Players of the Day 5

As many may have expected, Pool A has developed into two mini competitions.  At the top there are France, Italy and Bulgaria, all looking to finish as high up as possible, while the other three teams are all vying for 4th.  Greece took a major step towards securing that position today by coming from a set down against Romania, largely due to the contribution of Outside-Spiker Athanasios Protopsaltis.  Not only did he control the back-court, but he proved to be the main man in attack as well - most notably taking the crucial points to secure the third set for his side.  Volleyball today is a game of specialisation, but if you want to see a complete all round player then make sure you check out Greece's number 17.

Not carrying as many centimetres as some other outside-spikers, Athanasios Protopsaltis more than makes up for it with his spring and power. 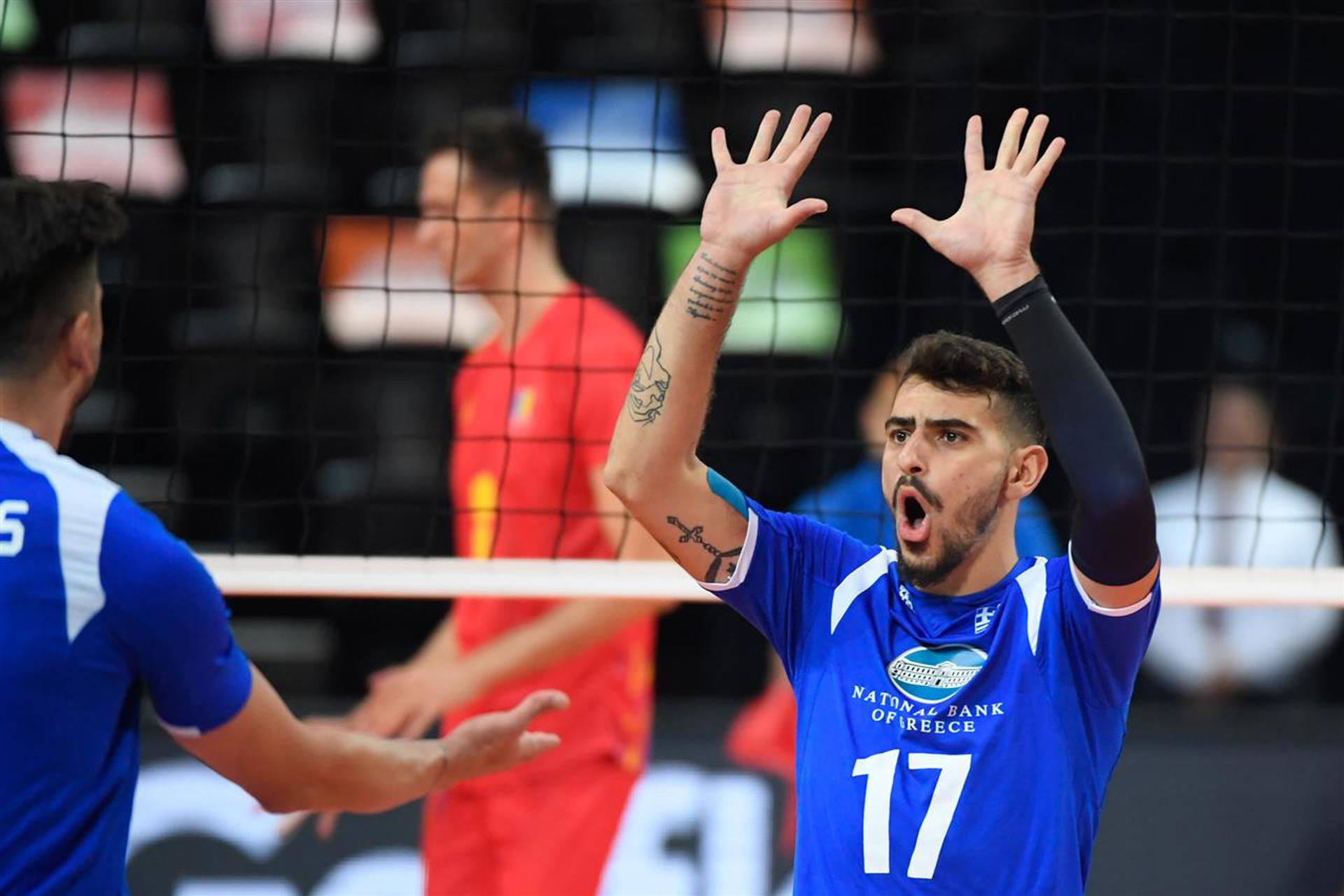 Even when Serbia were down in the first set against Spain, Aleksandar Atanasijevic was the team’s highest scorer. After that, he took the responsibility to lead his teammates back on the path to victory, improving his performance as the match progressed. When it mattered the most, in the most competitive fourth set, when the Spaniards were threatening to prompt a tie-break, the 202-cm-tall 28-year-old opposite peaked with eight points to help secure the Serbian victory and a ticket to the eighthfinals. His grand total for the match – an impressive 23 points, including three blocks and two aces! 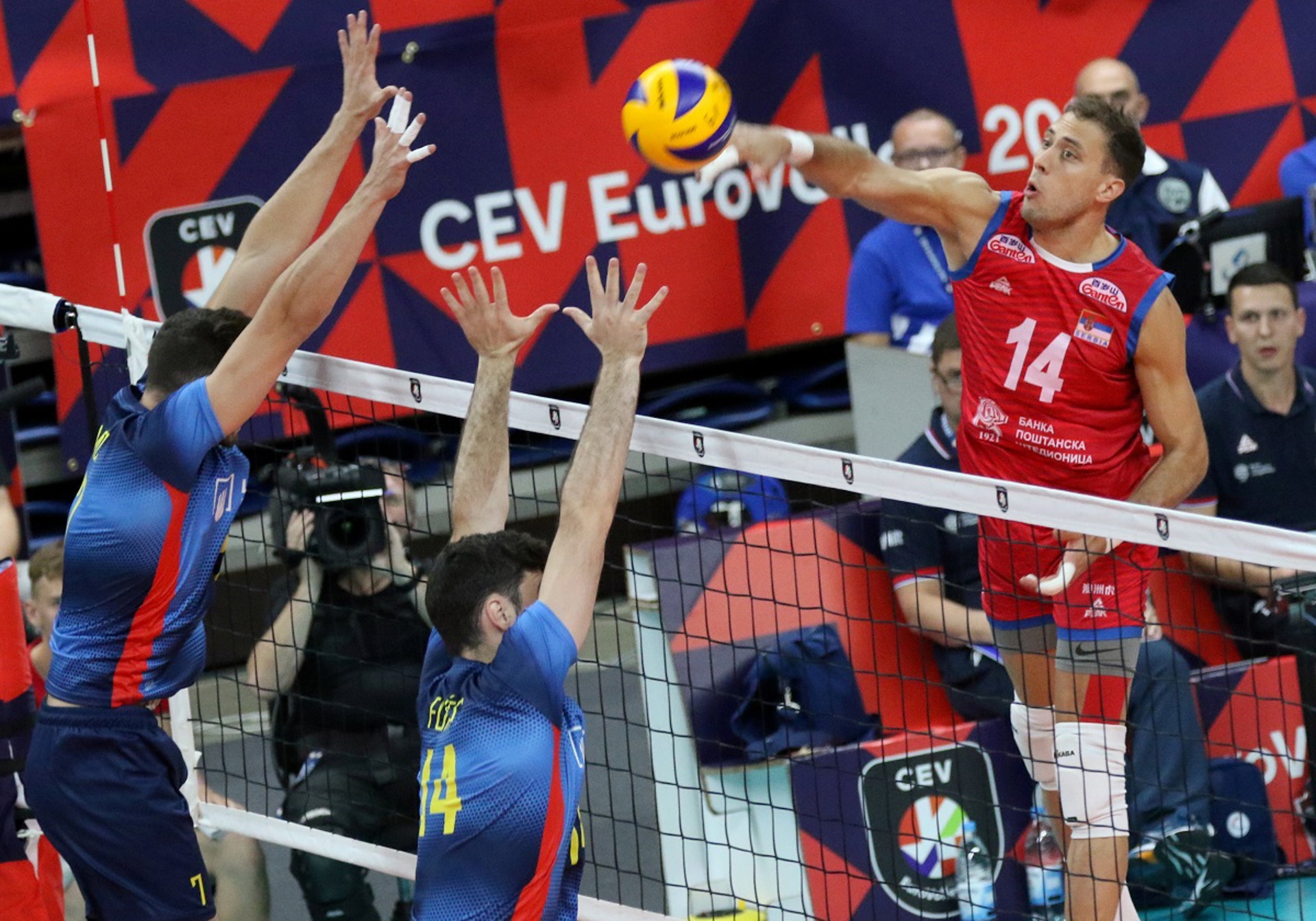 Atanasijevic going against the Spanish block

History was made for North Macedonia on Monday night in Ljubljana, with their first ever victory at a European Championship. The team gave in to Belarus in set No.1 but pushed on and won 3-1 in what soon became almost a one-man show by the team captain Nikola Gjorgiev. The 31-years-old opposite amassed an astonishing tally of 37 points and disrupted the opponent’s game with powerful serves, firing up his team.

“This is how we play, this is how we should play every time. This energy, desire, motivation are what was missing in first matches” said Gjorgiev right after the game adding that he is proud to be the captain of the generation of players who brought their country to their first EuroVolley tournament and win.

37
Points in one match

Scored almost exclusively by the means of powerful spiking 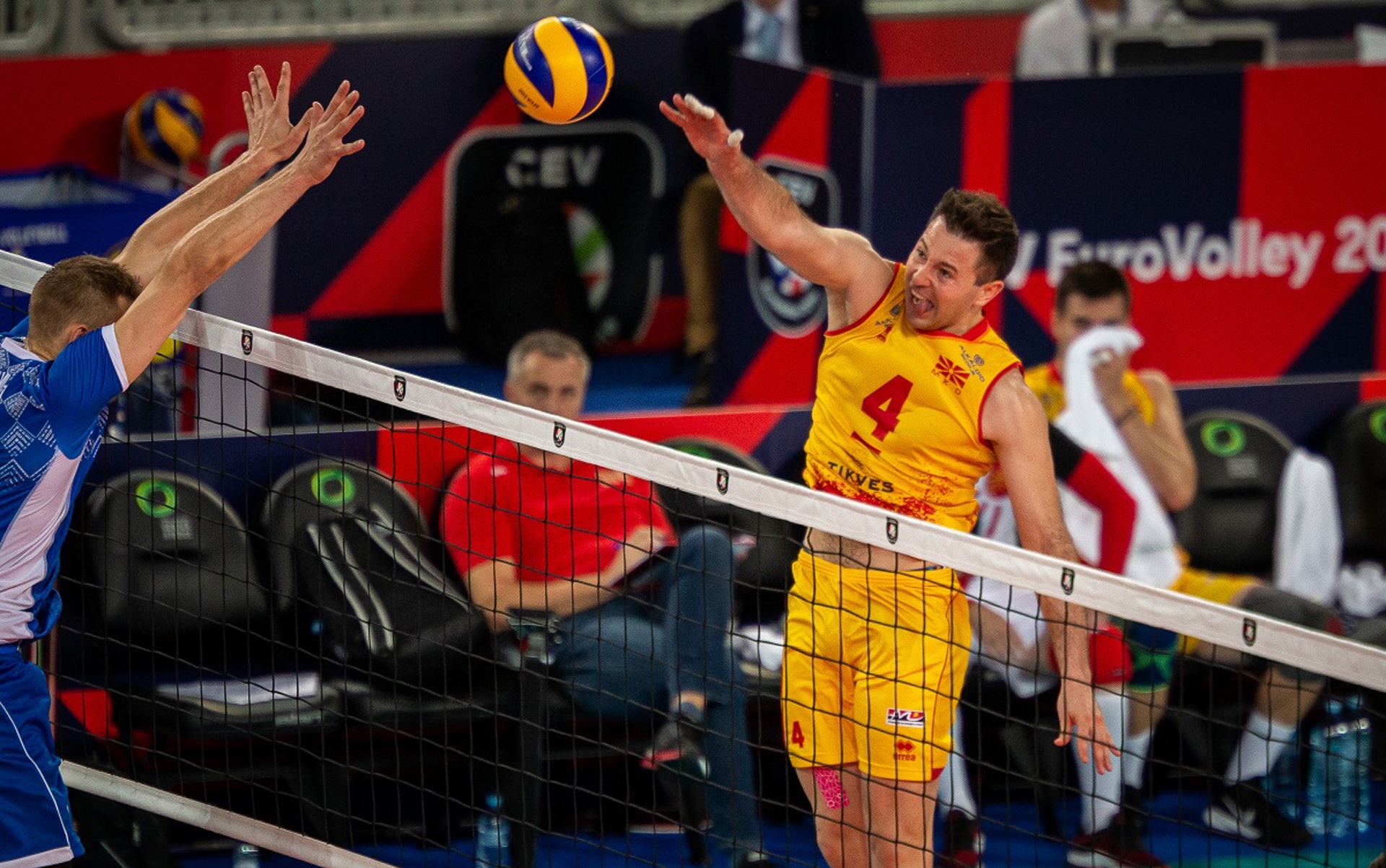 Leon, who was probably the most discussed player going into this tournament, put on a dazzling display for a battalion of Polish fans in Rotterdam on Monday. The high-flying outside hitter went overtop of Czech blockers several times on his way to 15 points in the 3-set match. The threat of Leon also frees up space for Poland’s middle blockers, as giving him a single block is an automatic point. Any game with Poland is a must-watch right now if Wilfredo Leon is on the court.

in the course of three sets 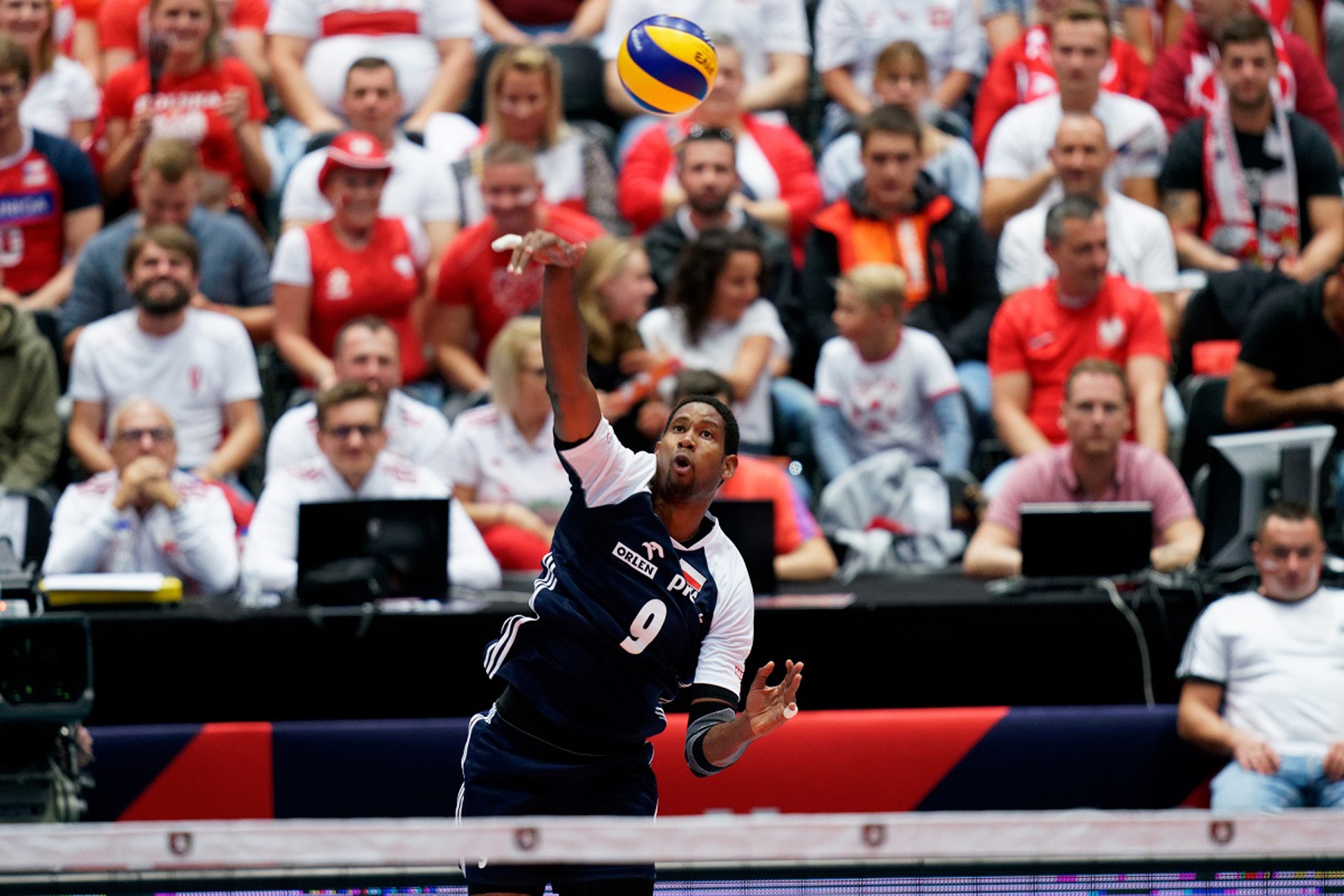