EuroVolley 2021 is only the second participation of Montenegro in Europe’s prime event, as they made their debut two years ago, finishing 18th. They triumphed at the European League in 2014 and finished third at the World League Group 3 in 2015. Montenegro earned gold medals at the Games of the Small States of Europe on two occasions, in 2011 and 2019. 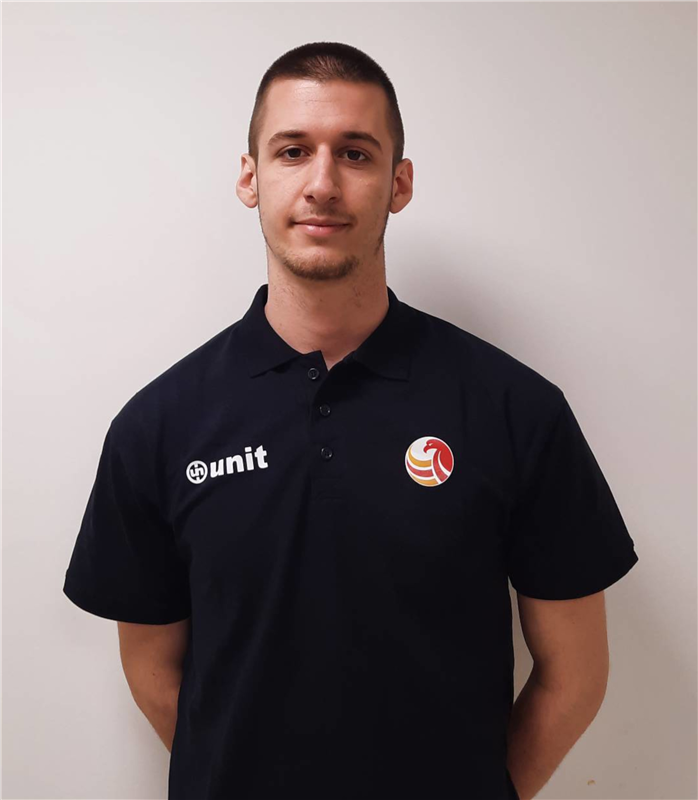 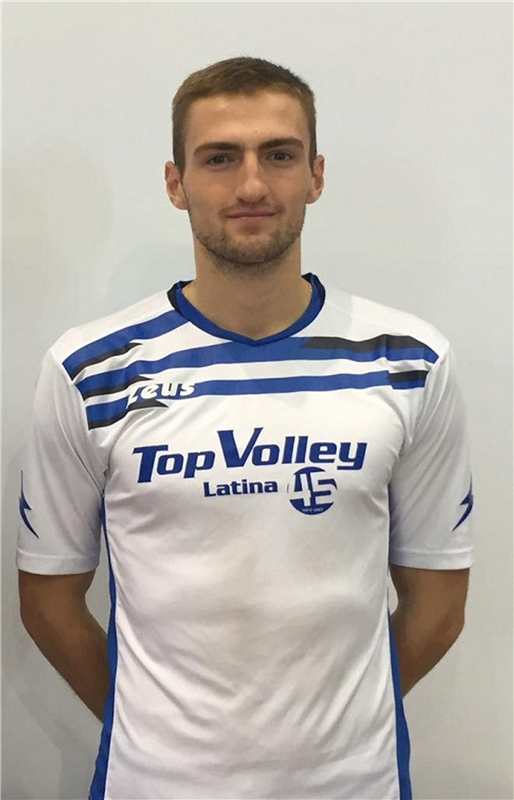 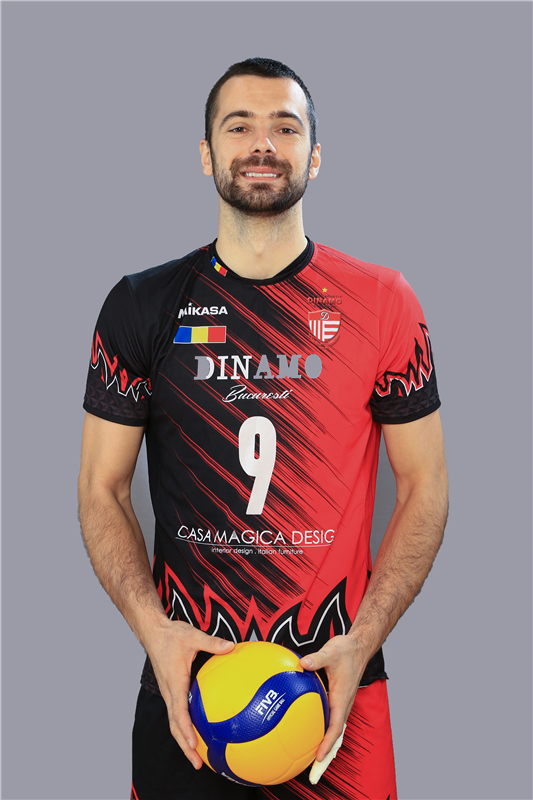 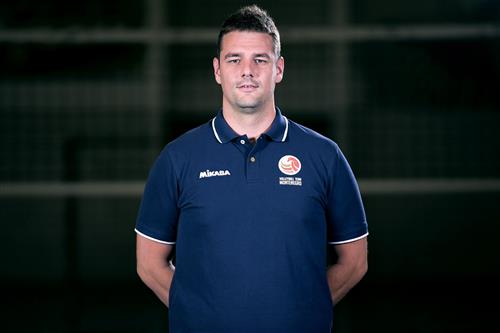