After the break-up of the Soviet Union, Belarus made their debut at the EuroVolley as an independent country in 1993, finishing their rookie campaign with an 8th place. The team achieved the very same result in 1995 as well. However, the most successful performance of Belarus came in 2017, when they claimed 7th place. The EuroVolley 2021 is their tenth appearance at the event and they hope to significantly improve on the 22nd position from the 2019 edition. 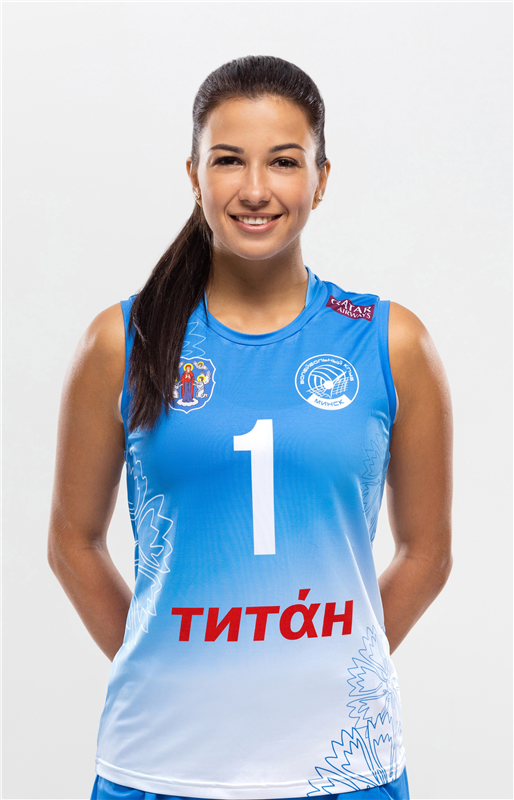 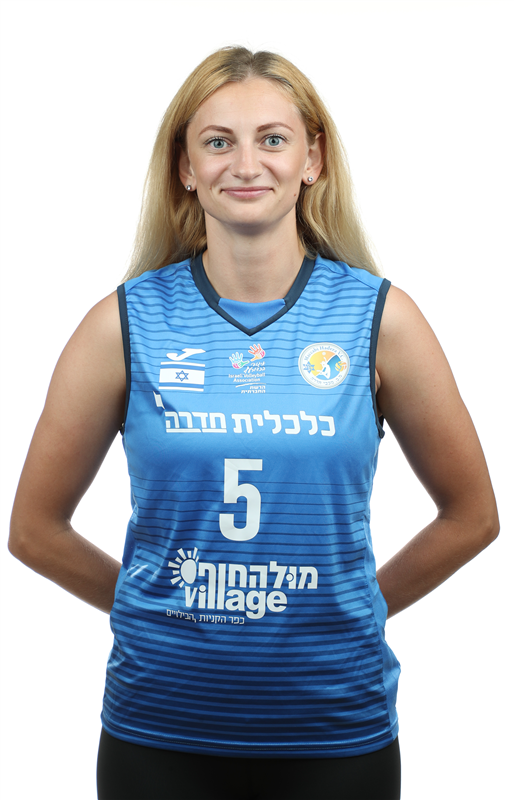 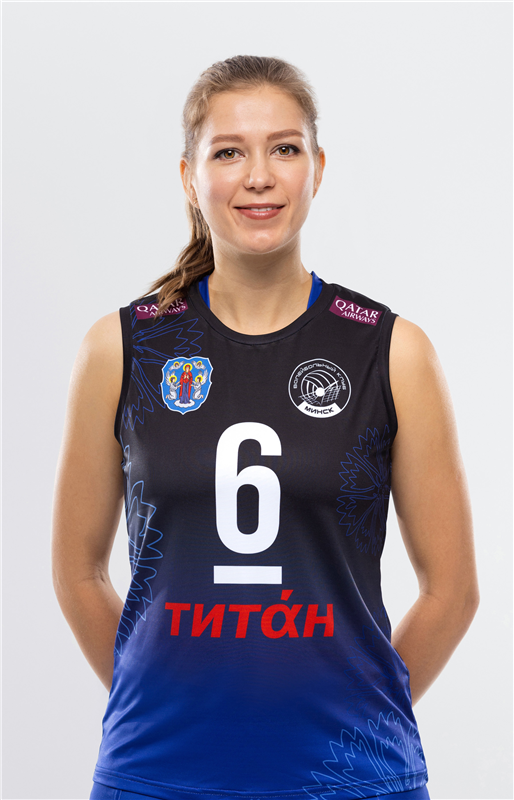 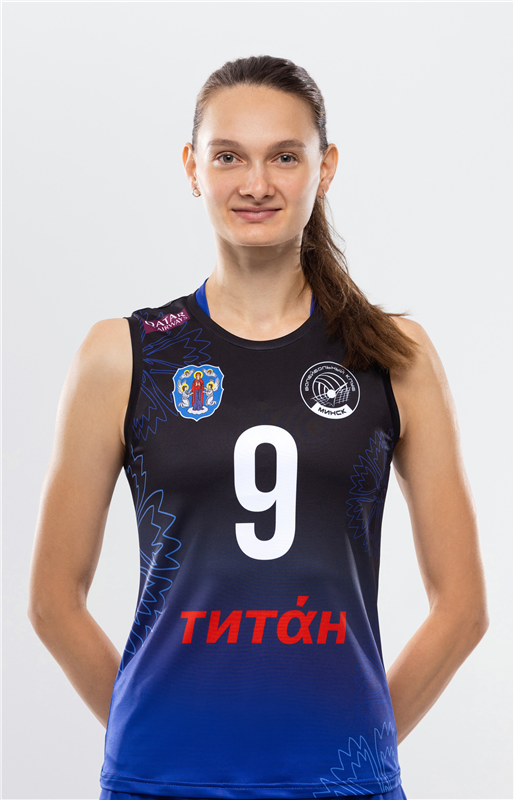 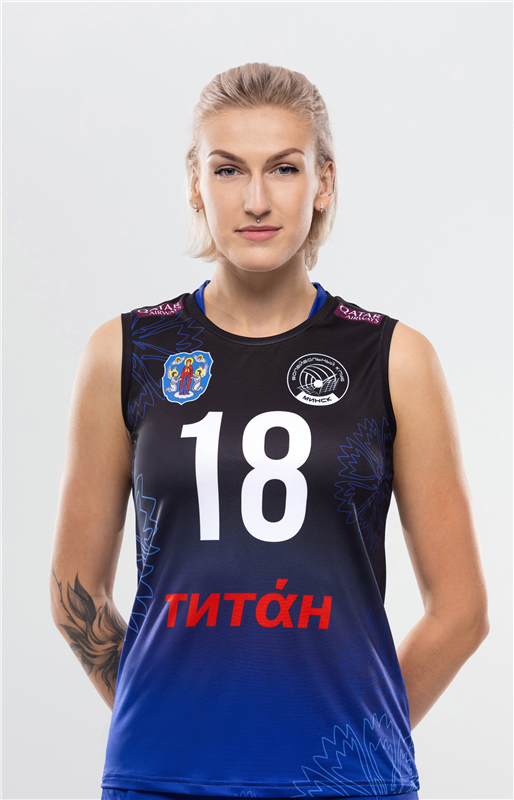 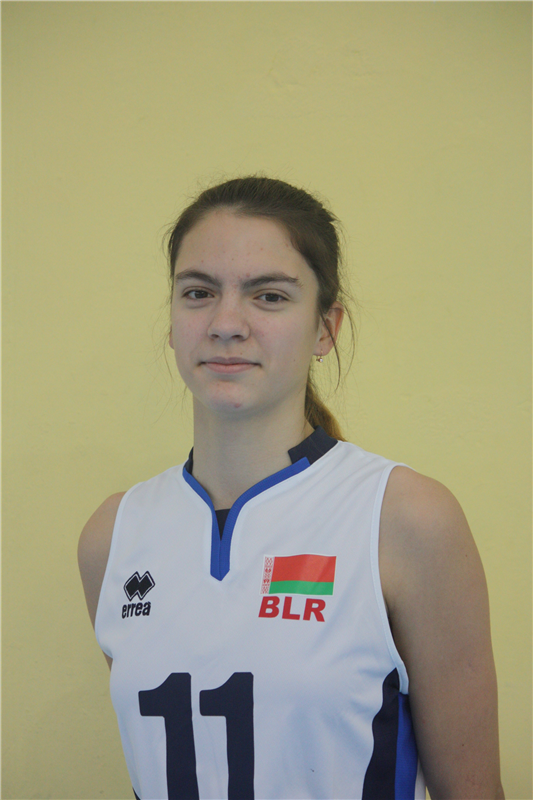 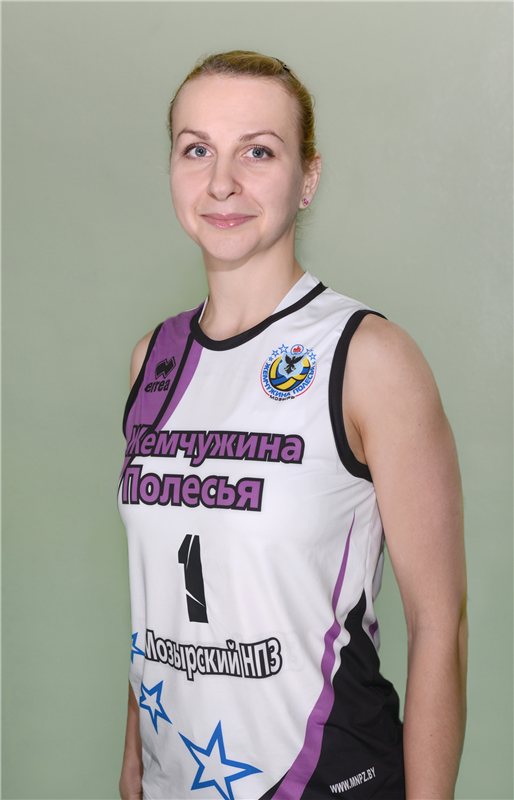 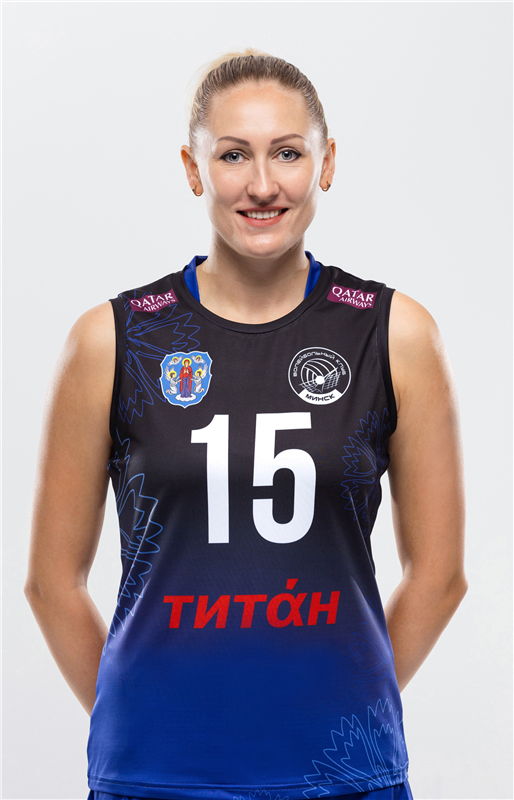 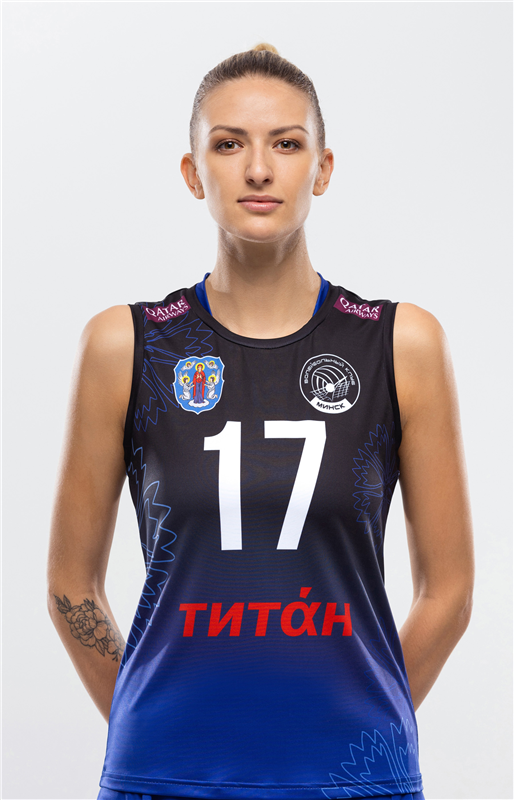 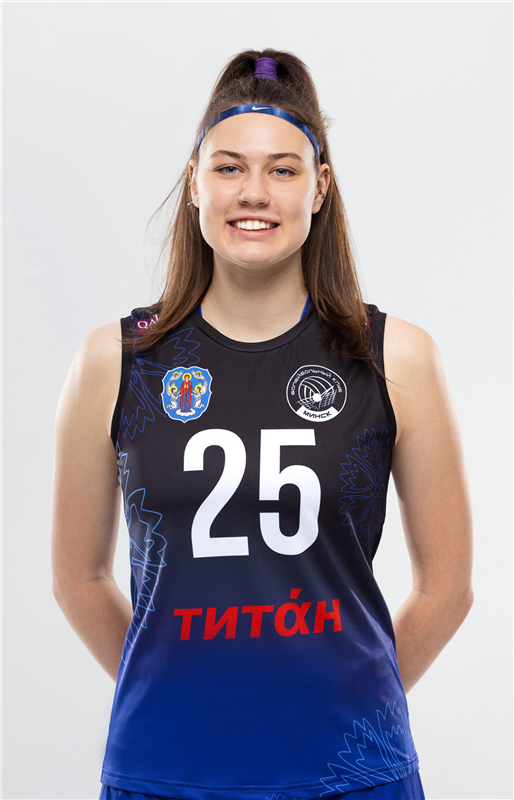 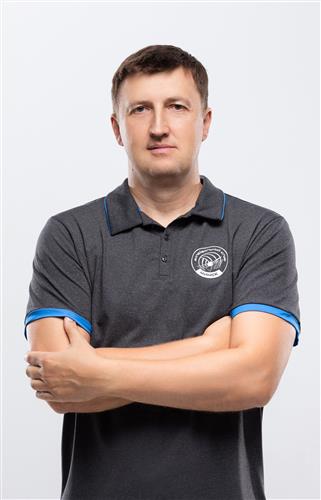 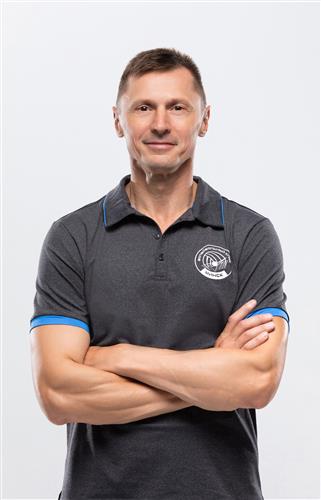