Hosting Pool B though until the Quarter-Finals

Łódź (pronounced woodge) is the third biggest city in Poland, known for its creative and modern character. There are no castles nor gothic cathedrals to be found – the city’s heritage is the industrial revolution, its kings and queens were the factory owners, its architectural landmarks are stunning palaces and tenement houses of the industrialists and their residential complexes, which were similar to company towns.

During the 19th century Łódź was the capital of weaving industry in central Europe and its population was growing faster than that of New York. Huge fortunes were made here, and huge fortunes were lost. Władysław St. Reymont, Polish writer and Nobel Prize winner, coined a sarcastic term “the promised land” to describe the entrepreneurial spirit of Łódź, which at his time was considered as the land of opportunity. That did not change. After many years, the city is still thought of as a promised land – this time for the people of culture, creative businesses… and sports!

Between 1945 and 1991 the city was the capital of Polish film industry – both the national Film School and main Feature Film Studios were located in Łódź. The film school graduates, such as Roman Polański or Andrzej Wajda, have shaped the history of modern cinema. Łódź was given the official title of the UNESCO City of Film. The school exists to the present day, still training new generations of actors, directors and operators. The studios of Łódź are known for their Oscar-winning movies, such as “Ida” or “Peter and The Wolf”.

Łódź is also famous for sports. Two athletes from its oldest club – ŁKS Łódź – have left their mark in the history: a high jumper, three-time Olympian, Artur Partyka, and Marcin Gortat, an NBA basketball player. Zbigniew Boniek, chosen the third best football player in Europe in 1982 played in Widzew Łódź since he was eighteen. Mariusz Pudzianowski, the famous strongman, was a player of Budowlani Łódź rugby club.

“I always set the highest goals for myself, so let me say that my dream would be… a European Championship medal. When I do something, I give it my 100% and I believe in what I am doing. I think that you can achieve a lot with this kind of faith.” 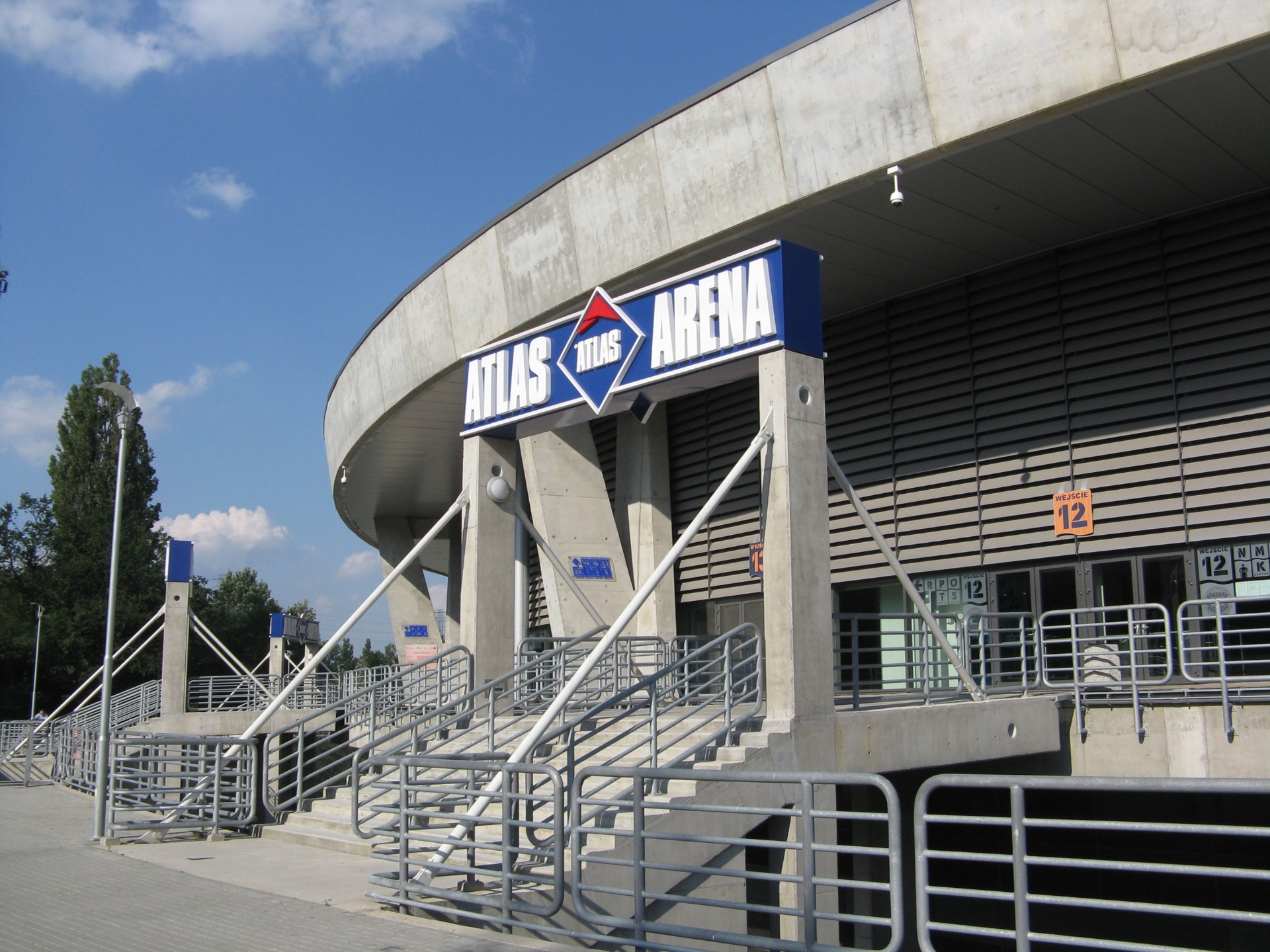 The Atlas Arena is one of the biggest sports and entertainment halls in Poland with at least 15,000 seats, located right next to one of the city stadiums. Built in 2009 and inaugurated with a Poland vs. Brazil match, played as part of the FIVB Volleyball World League. Since then, Atlas Arena has hosted events such as EuroBasket, FIVB Volleyball Women's World Championship, Women's European Volleyball Championship and the CEV Champions League Volley.

The Arena is also a great place for concerts: Florence + The Machine, Depeche Mode, Roger Waters, Rammstein, Electric Light Orchestra, Sting an Il Divo are among the artists who performed there. In addition, Atlas Arena is a place for many fairs, minor sports events such as DOZ Maraton, festivals and athlete shows.

“In the European Championship we will take on the role of hosts, so the pressure will be bigger. A lot depends on how we deal with that. I always try to use it as additional motivation. With each season we keep playing better so the fans are right to expect more of us – there is nothing strange about it. In the end that is what it is all about – us getting better, the expectations growing higher and us living up to them season by season.” 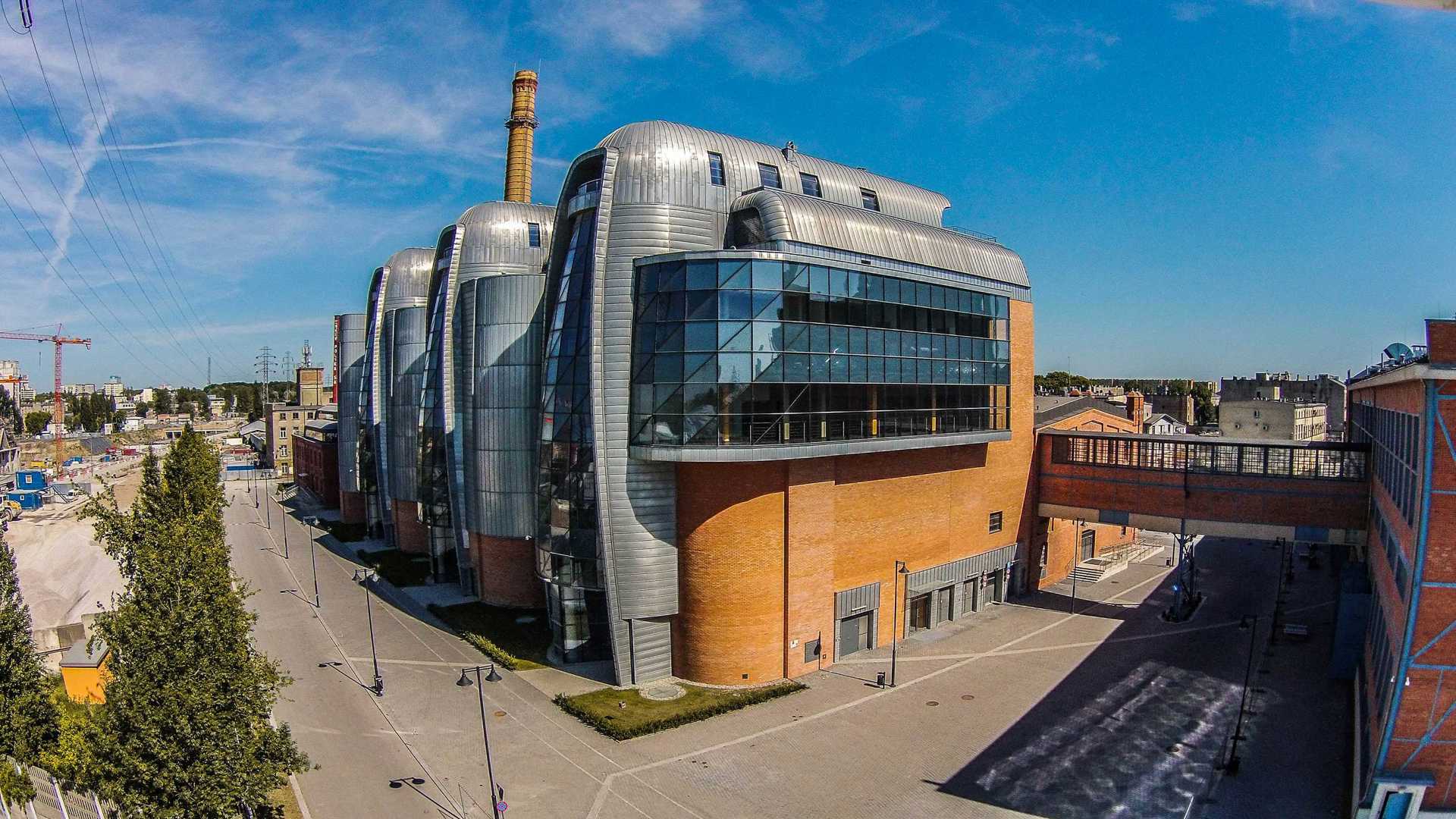