This is the first European Championship since head coach Daniele Santarelli has been at the helm of the Croatian national team. The group is young and they will play in this line-up for the first time at a major competition such as EuroVolley.

After a very intensive camp and wins in friendly games against the teams of Slovakia and Bulgaria, Croatia expect to deliver a good performance at the European Championship. Croatia claimed three straight silver medals back in the 90s and as far as this edition goes, they hope to progress to the elimination phase and to see what they can achieve from there.

All the players will do their best to show themselves in the best possible light, give their maximum and the results should follow. Before travelling to EuroVolley, Croatia played a highly competitive tournament in Turkey, where they weighed their strengths with one of the strongest teams in Europe. 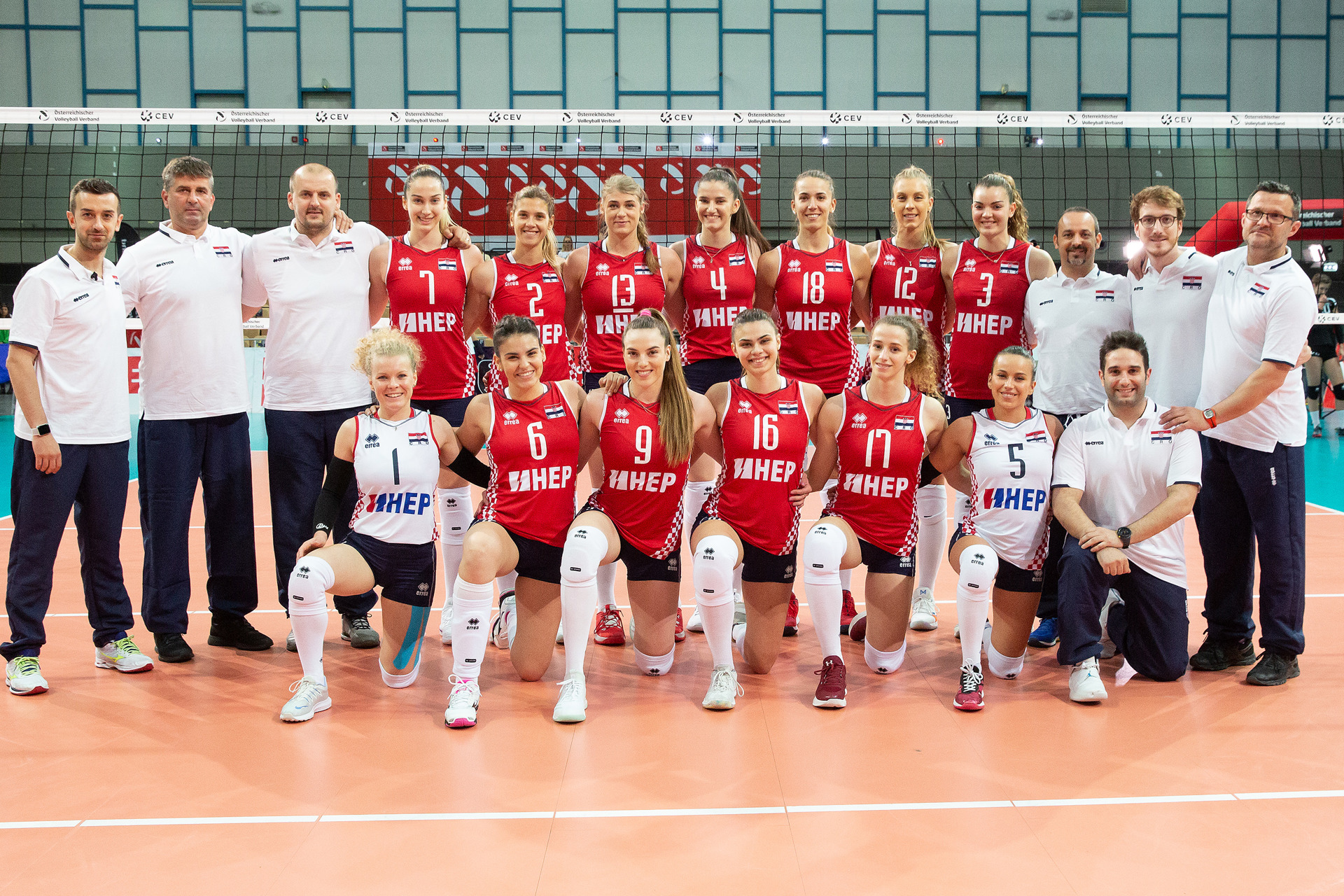