Azerbaijan are competing at their 9th consecutive EuroVolley, as they made their maiden appearance at the event in 2005, achieving their best result that far, 4th place. When they co-hosted the event in 2017 together with Georgia, they again reached the final four, eventually losing the bronze medal match. In the most recent edition, two years ago, they finished 10th. They competed at the World Championships on four occasions, finishing 9th in their debut. Azerbaijan are the winners of the 2016 European League, they also triumphed at the 2017 Islamic Solidarity Games in Baku. 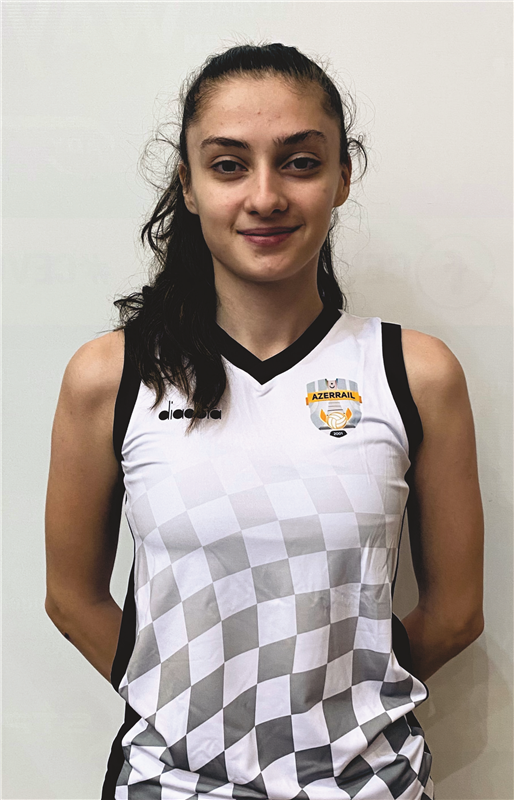 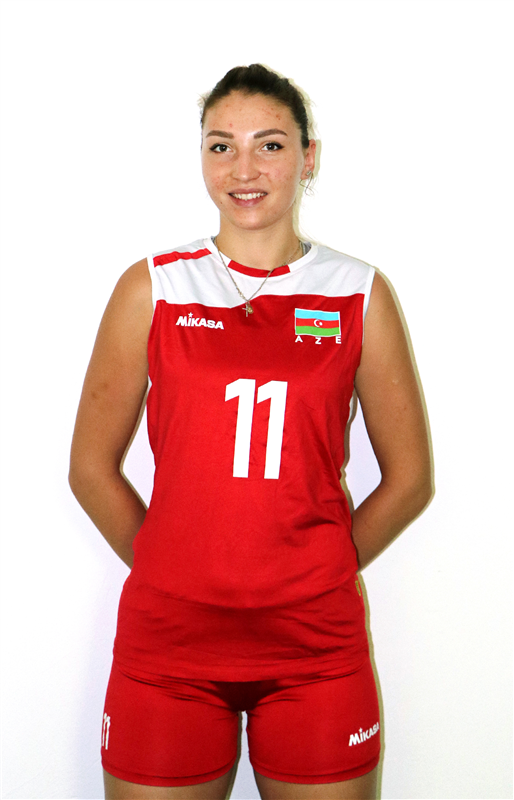 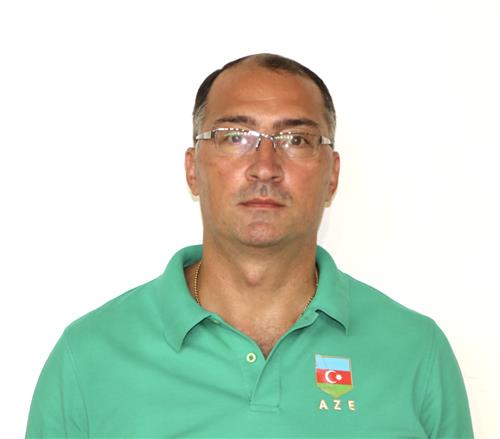 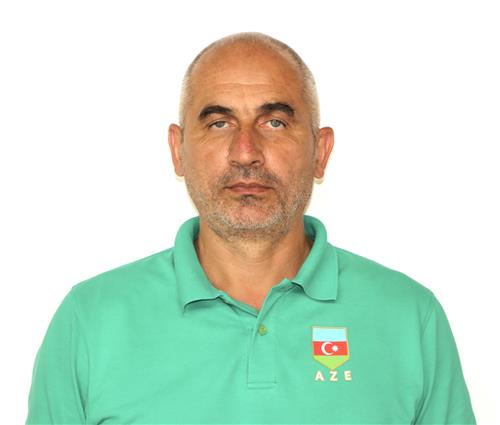 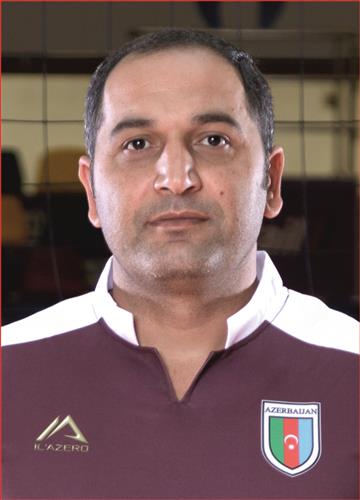 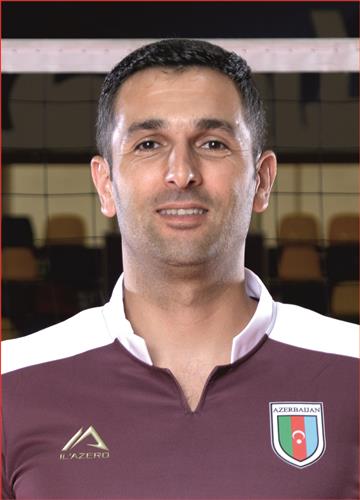