At the EuroVolley 2019 Finland returned after a 30-year absence, finishing 18th. This edition is their only fourth campaign, as they previously competed in 1989 and 1977 being ranked 12th on both occasions. In 2017 they won silver medals at the European League. In 2018 and 2019, they competed in the European Golden League finishing 4th and 7th, respectively. 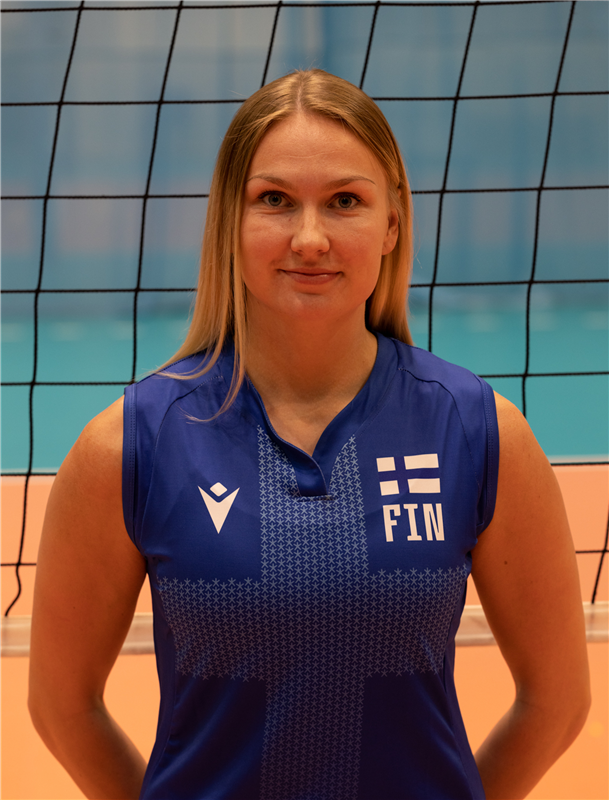 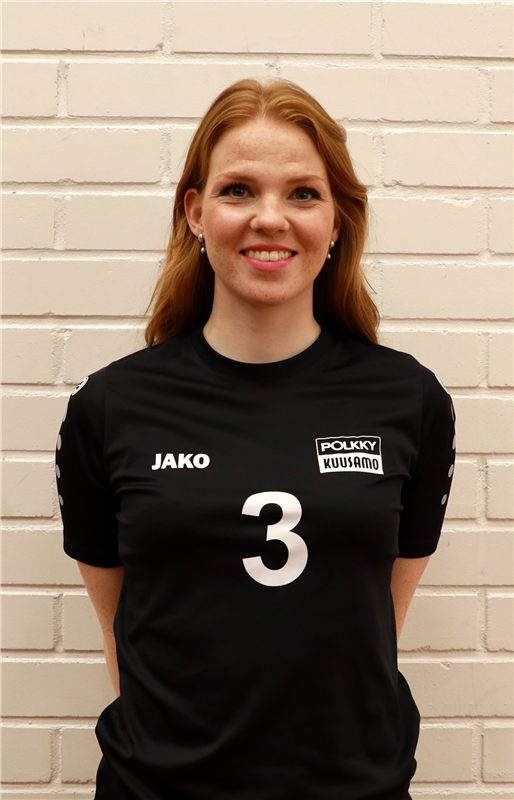 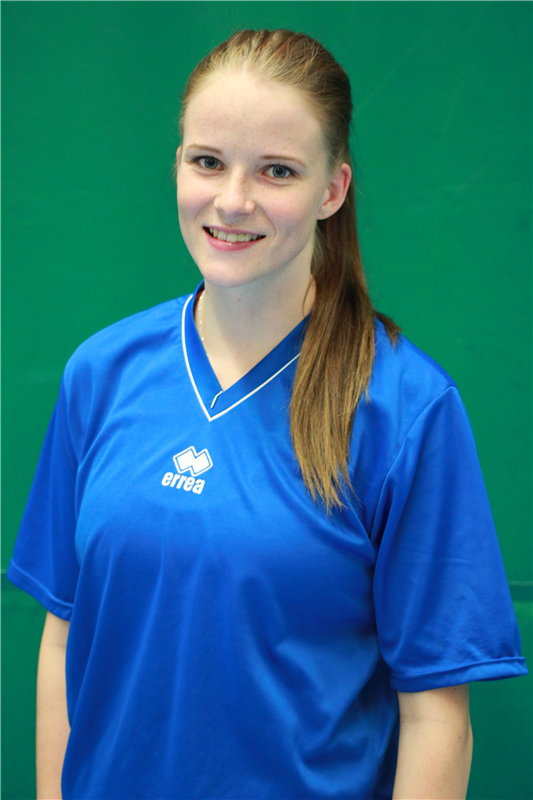 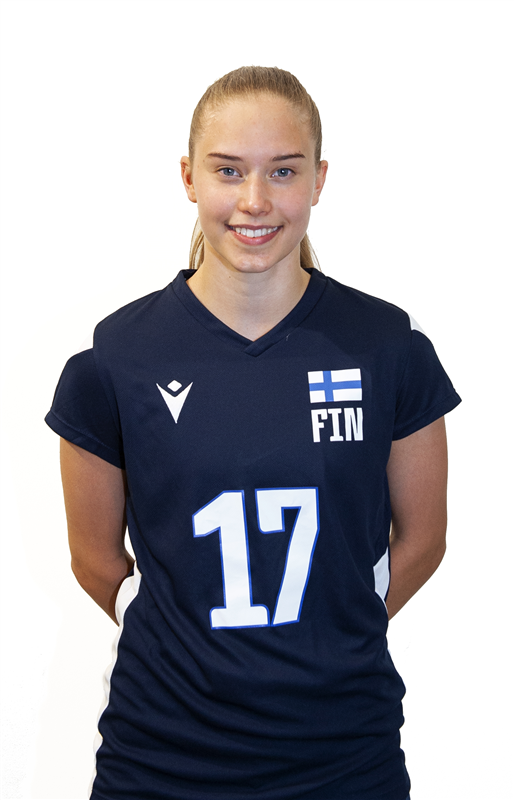 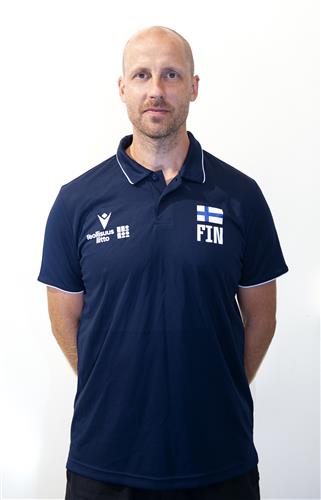 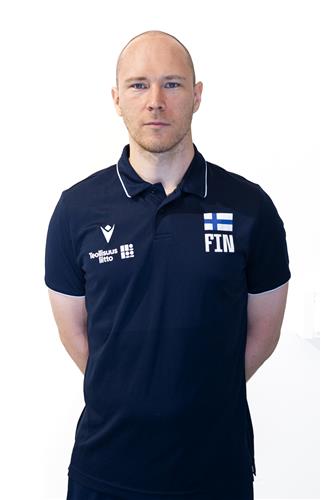 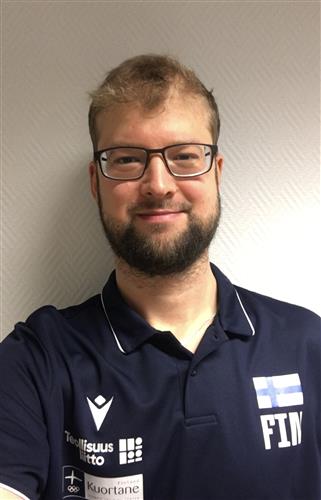