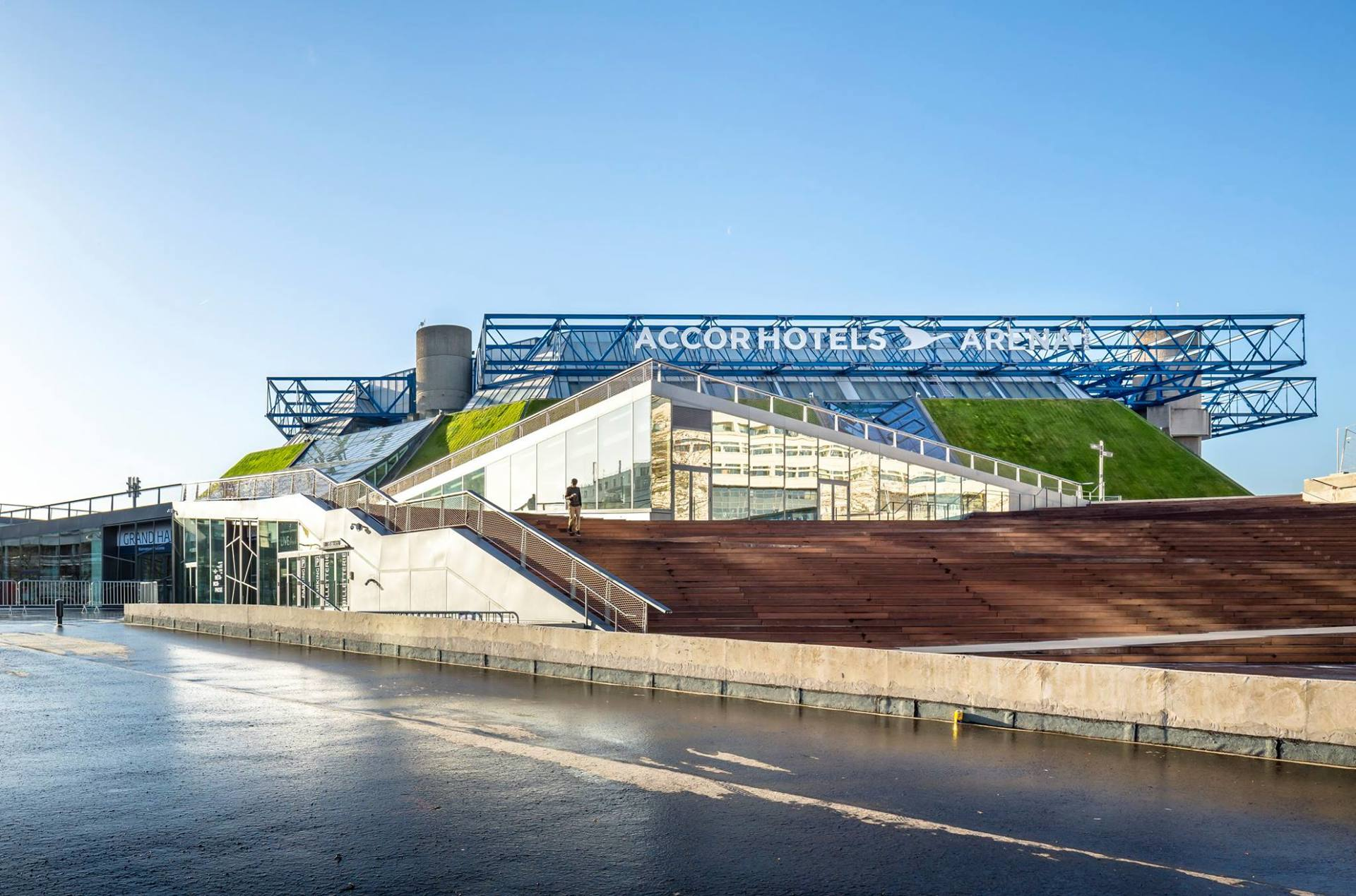 AccorHotels Arena is a versatile and modular room located on Boulevard de Bercy, in the Bercy district of Paris' 12th arrondissement. It underwent major renovations in 2014 and 2015. Since its inauguration in 1984, it has hosted many sporting events, some of them regular (such as the Masters of Paris-Bercy in tennis and the Grand Slam of Paris in judo), concerts by the greatest national and international artists, and plans to host the basketball and judo competitions of the 2024 Summer Olympic Games.

Parking tickets are available only by prior online booking.

The height of your vehicle must be less than 1m90.