Hosting Pool A through until the Finals Ankara is the capital city of Turkey and the second largest city in the country after Istanbul. It is located at the heart of both Turkey and Central Anatolia with a population of around 5 million.

Ankara was a small town of few thousand people, mostly living around Ankara Castle, in the beginning of the 20th century. The fate of the city has changed, when Mustafa Kemal Atatürk and his friends made Ankara the center of their resistance movement against the Allies in 1920, and established a parliament representing the people of Turkey, against the Allies’ controlled Ottoman Government in the occupied Istanbul of post World War I. Upon the success of the Turkish War of Independence, the government in Istanbul and the empire is abolished by the Grand National Assembly of Turkey in Ankara in 1923, and the Republic of Turkey is established. When you look at the modern Ankara today, almost all you see is built afterwards.

The name Ankara is originated from the Celtic word of Ancyra, meaning Anchor. The original reason of the use of the name anchor in an inland city is not certainly known, but there are several different myths. King Midas, whose touch has turned everything into gold in the mythology, is buried in the ancient site of Gordion, in suburban Ankara.

After 1920 Ankara turned into the symbol of the Turkish War of Independence and it became the headquarters of the nationalists, from where the war was planned and directed. On the 13th October 1923 it became the capital of the modern Turkish Republic.

“We are hosting a major tournament once again in Ankara, after 2003 edition. My dream is to be European champion and win a gold medal in the front of our home crowd. We've never claimed a European title before but of course we have big goals as a team. We believe we can do it this time and need to work hard to achieve this goal. I'm ready to give 100%.”

The Ankara Spor Salonu is an indoor sporting hall that is located in Ankara, Turkey that opened in April 2010. The seating capacity of the hall is 10,400 spectators. Built for the 2010 FIBA World Championship, the new venue replaced the nearby Ankara Atatürk Sport Hall as the home of Turkish Basketball League clubs, Hacettepe Üniversitesi, Türk Telekom Basketbol, and Optimum TED Ankara Kolejliler.

In 2015, the hall hosted the FIVB U23 Girls Youth World Championship, along with the Baskent Volleyball Hall.

The Ankara Sports Hall is also a great place for concerts: Tarkan, Inna, and Elton John are among the artists who performed there.

“We will take on the role of hosts in EuroVolley 2019, so the pressure will be bigger but we can handle it. We always play in front of big, big, big crowds in Ankara. That means we have a little bit of an advantage. I’m sure that our fans will create a great atmosphere there again. Their expectations will be high and we can say that we will face some strong teams in the group stage. But our first goal is to qualify for the second round, then we want to continue step by step.”

Meliha İsmailoglu
Outside Hitter for Turkey 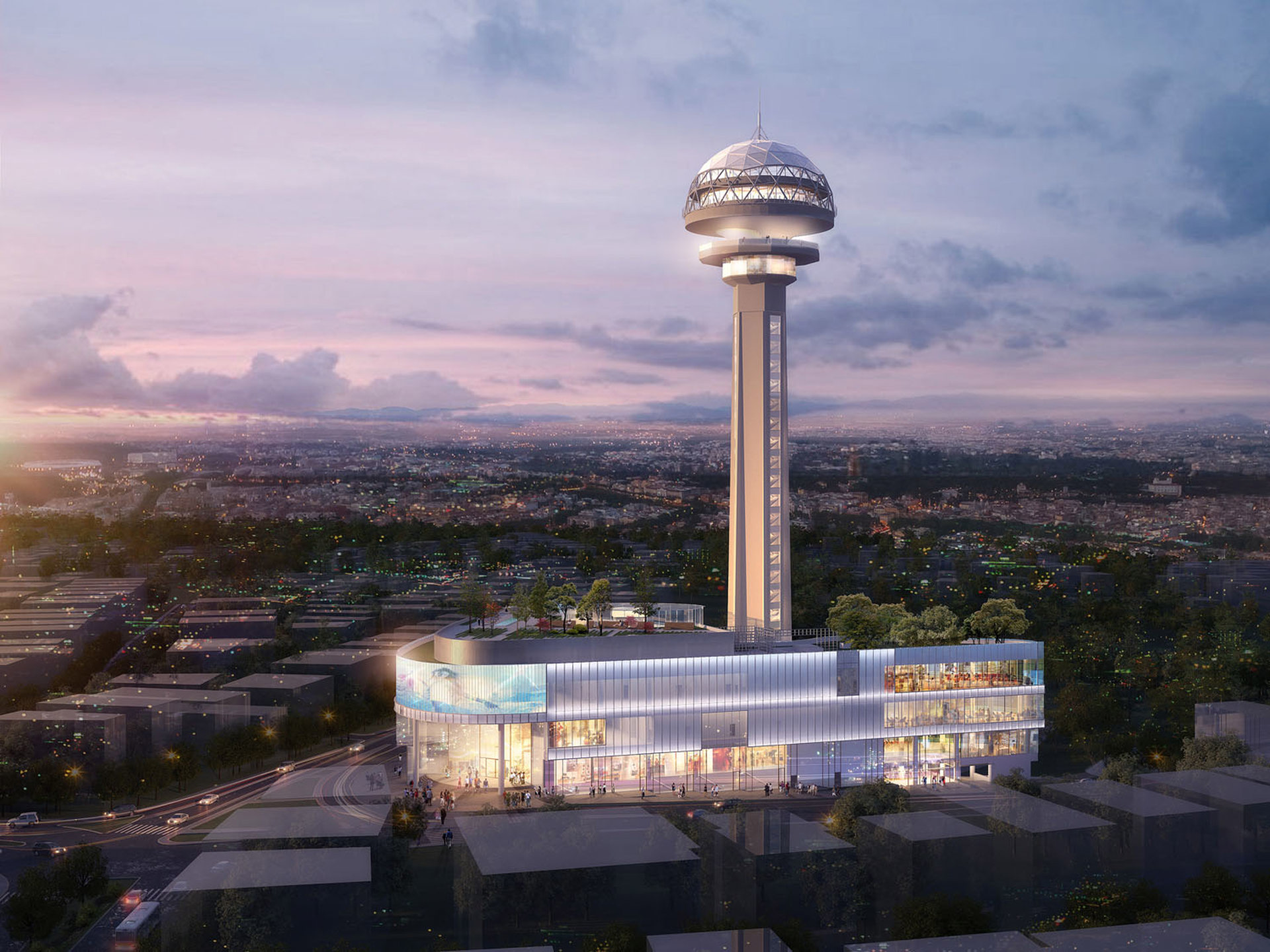 ANITKABİR - Anıtkabir (literally, "memorial tomb") is the mausoleum of Mustafa Kemal Atatürk, the leader of the Turkish War of Independence and the founder and first President of the Republic of Turkey. It is located in Ankara and was designed by architects Professor Emin Onat and Assistant Professor Ahmet Orhan Arda, whose proposal beat 48 other entries from several countries in a competition held by the Turkish Government in 1941 for a "monumental tomb" for Atatürk.

The site is also the final resting place of İsmet İnönü, the second President of Turkey, who was interred there after he died in 1973. His tomb faces the Atatürk Mausoleum, on the opposite side of the Ceremonial Ground.  There are four main parts to Anıtkabir: the Road of Lions, the Ceremonial Plaza, the Hall of Honor (location of Atatürk's tomb) and the Peace Park that surrounds the monument.

The mausoleum was depicted on various Turkish banknotes during 1966–1987 and 1997–2009 and was included in the Turkish Chamber of Civil Engineers list of the fifty civil engineering feats in Turkey, a list of remarkable engineering projects realized in the first 50 years of the chamber.

ATAKULE - Atakule is a 125 m (410 feet) high communications and observation tower located in the Çankaya district of central Ankara, Turkey, and is one of the primary landmarks of the city. As the district of Çankaya is itself on a hill, the tower can be spotted from almost anywhere in the city during clear days. The tower's design came from architect Ragıp Buluç and the construction works lasted from 1987 to 1989. The top section of the tower houses an open terrace and a revolving restaurant named Sevilla, which makes a full 360 degree rotation in one hour. On top of Sevilla is another restaurant, Dome, which is non-revolving and located directly under the cupola. Under the terrace is a café, named UFO. The bottom structures house a shopping mall and several indoor and outdoor restaurants. The tower was opened on 13 October 1989 by President Turgut Özal. Due to the ongoing rebuilding of the shopping mall, the tower is now closed to visitors.

In Turkish, the word ata means "ancestor" (or "father" in Old Turkic), which is often used as a nickname (Ata) for Mustafa Kemal Atatürk, the founder and first President of the Republic of Turkey; while the Turkish word kule means "tower".

ANKARA CASTLE - Ankara Castle (Turkish: Ankara Kalesi) is a fortification from the late antique / early medieval era in Ankara, Turkey.  The castle is composed of an inner line of walls with closely spaced towers that encloses an area of about 350m by 150m, and an outer line of walls with towers some 40m apart. Both set of walls were constructed using large quantities of reused masonry. The exact date of their construction is uncertain, but both postdate the capture and destruction of Ankara by the Persians in probably 622. Foss considers that the inner walls may date from the reign of Constans II. The outer walls are generally believed to have been constructed slightly later.