Italy vie for European glory, take on co-hosts Poland in Pool B

After qualifying for the Tokyo 2020 Olympic Games earlier this month, Italy are vying for further success at the CEV EuroVolley 2019 Women, with their journey in the continental showpiece event starting at the iconic Atlas Arena in Lodz. The ‘Azzurre’ will be playing there EuroVolley co-hosts Poland, as well as the national teams of Belgium, Portugal, Slovenia and Ukraine. The event is a truly special one for Portugal, who celebrate their maiden EuroVolley appearance in Lodz and will be playing their first match at this level against Italy. Below you can find the most important facts to know about the teams playing in Pool B, with the top four sides progressing to the elimination phase where they will be crossing ways with those competing in Pool D in Bratislava, Slovakia. 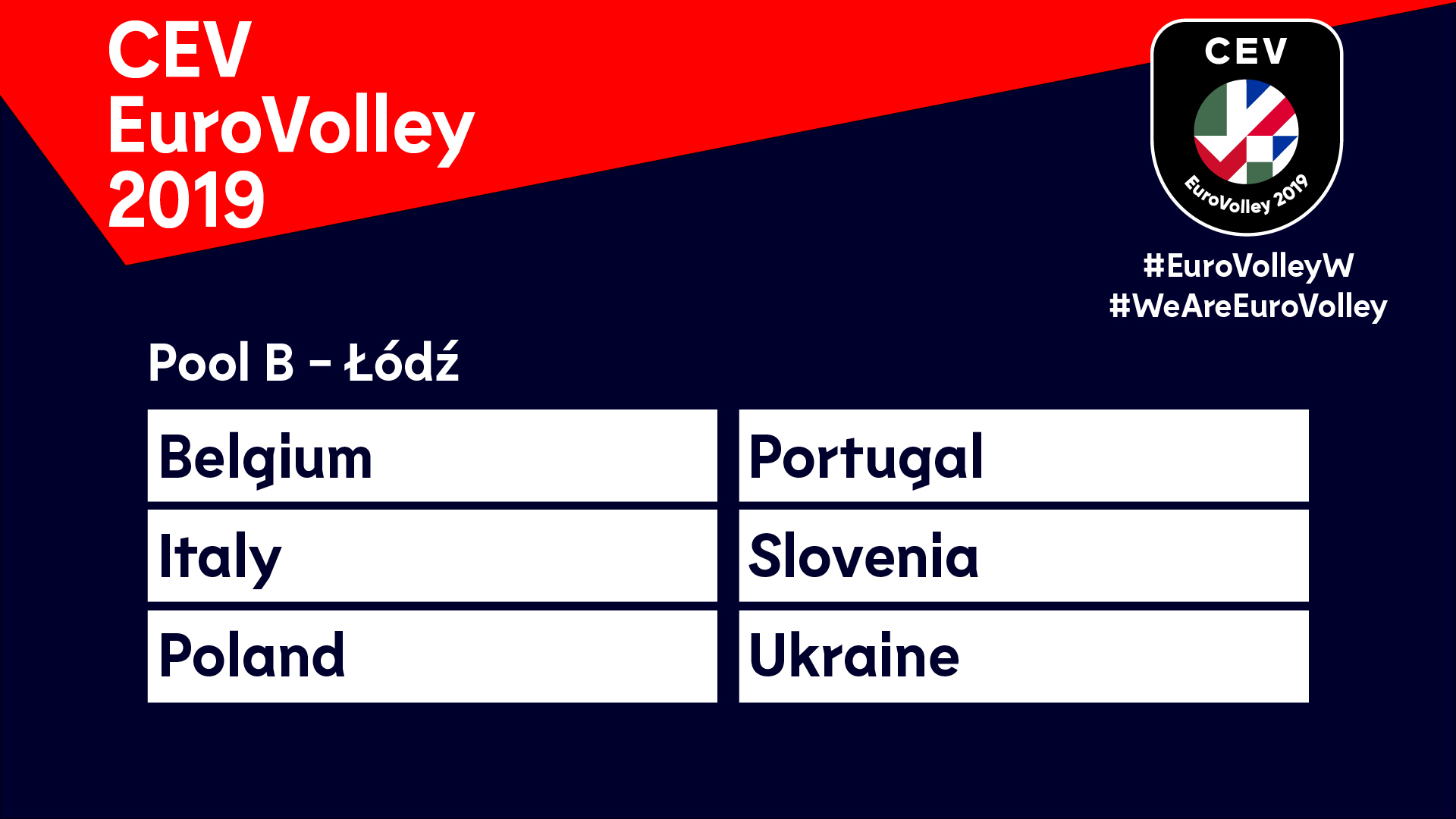 ·    Italy did not reach the podium at the European Championship since winning the title in 2007 and 2009. Italy finished fourth in 2011, sixth in 2013, seventh in 2015 and fifth in 2017.
·    Italy were eliminated in the quarterfinals at each of the last three European Championships. They lost to Serbia in 2013, to Russia in 2015 and to Netherlands in 2017.
·    Italy won 10 of their last 12 European Championship matches against the other teams in Pool B. Their only defeats in this run came against Poland (3-1) in the 2005 final and versus Belgium (3-1) in the 2013 group stage.
·    Italy defeated Belgium in straight sets in the world Olympic qualification tournament on 3 August. Italy ended up winning an Olympic ticket that tournament. 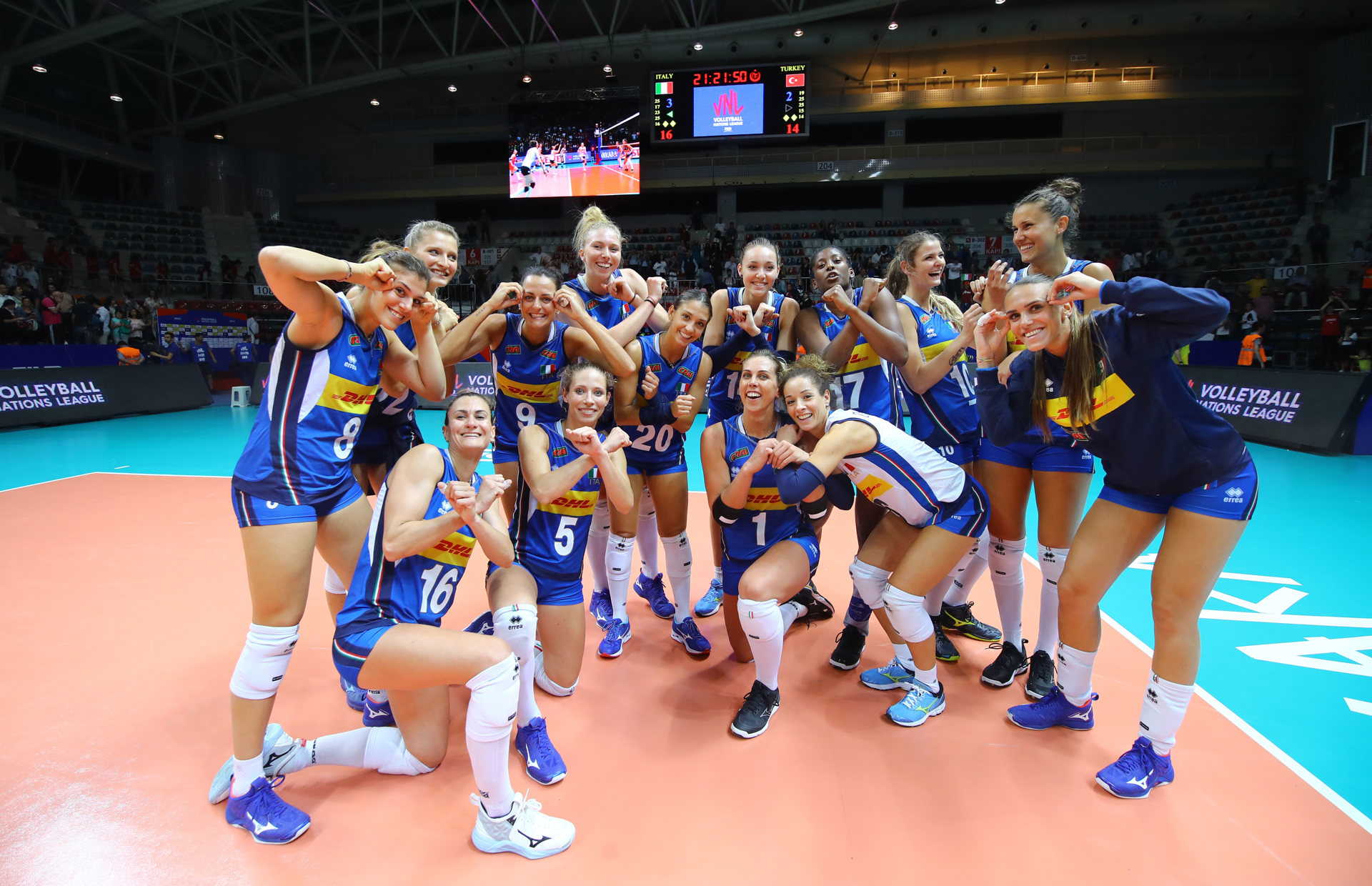 ·    Belgium are the team in Pool B to have most recently reached the podium at the European Championship, third in 2013.
·    Belgium's only win in their previous European Championship matches against the other teams in Pool B is a 3-1 win over Italy in the 2013 group stage.
·    Belgium defeated Italy 3-2 in the 2019 Volleyball Nations League, but suffered a 3-0 defeat against them in the world Olympic qualification tournament on 3 August. They also lost 3-1 to Poland in the 2019 VNL.