The 2015 and 2017 EuroVolley silver medal winners, the Netherlands, are the only team yet to drop a single set in this year’s competition as they swept five matches in a row in Pool C in Budapest before recording a 3-0 shutout of Greece in the 8th Finals. Their next opponent are hosts Turkey in a highly anticipated match coming up on Wednesday at 19:30 local time before a sell-out crowd of more than 10,000 people at Ankara Sports Hall.

Setter Laura Dijkema (pictured) has been a key member of the team for many years already. “We always feel the pleasure to play in Turkey before such a home crowd. We are really looking forward to the match. We enjoy playing such big matches and it will be special to play against Turkey in such a majestic arena,” she said.

“Of course, tomorrow’s match will be a tough game because Turkey have a very good team. They played a difficult game against Croatia but I am sure that they have been working hard in order to be as ready as possible. Therefore, I can only expect a real battle,” Dijkema concluded. 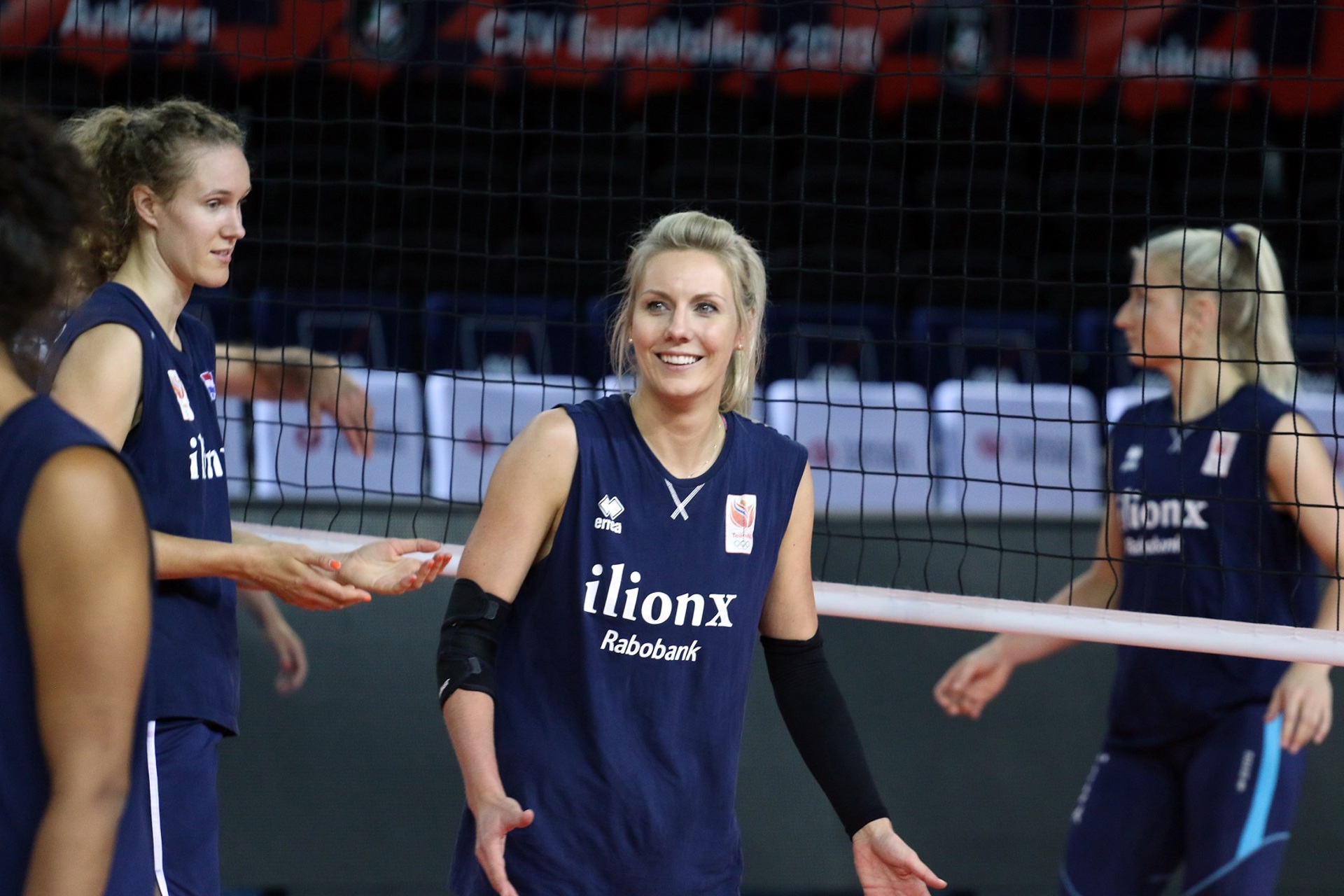