“After a 30-year-long break, we are back at the Women’s European Championship, which is a very important and big step for women’s and girls’ Volleyball in Finland. These games are a great opportunity for our whole team to show what we are capable of to the whole European Volleyball family. The results will come after a successful and intensive training period, but of course, in elite sport we always want to win. As a coach, I especially want that the whole team enjoys the experience." 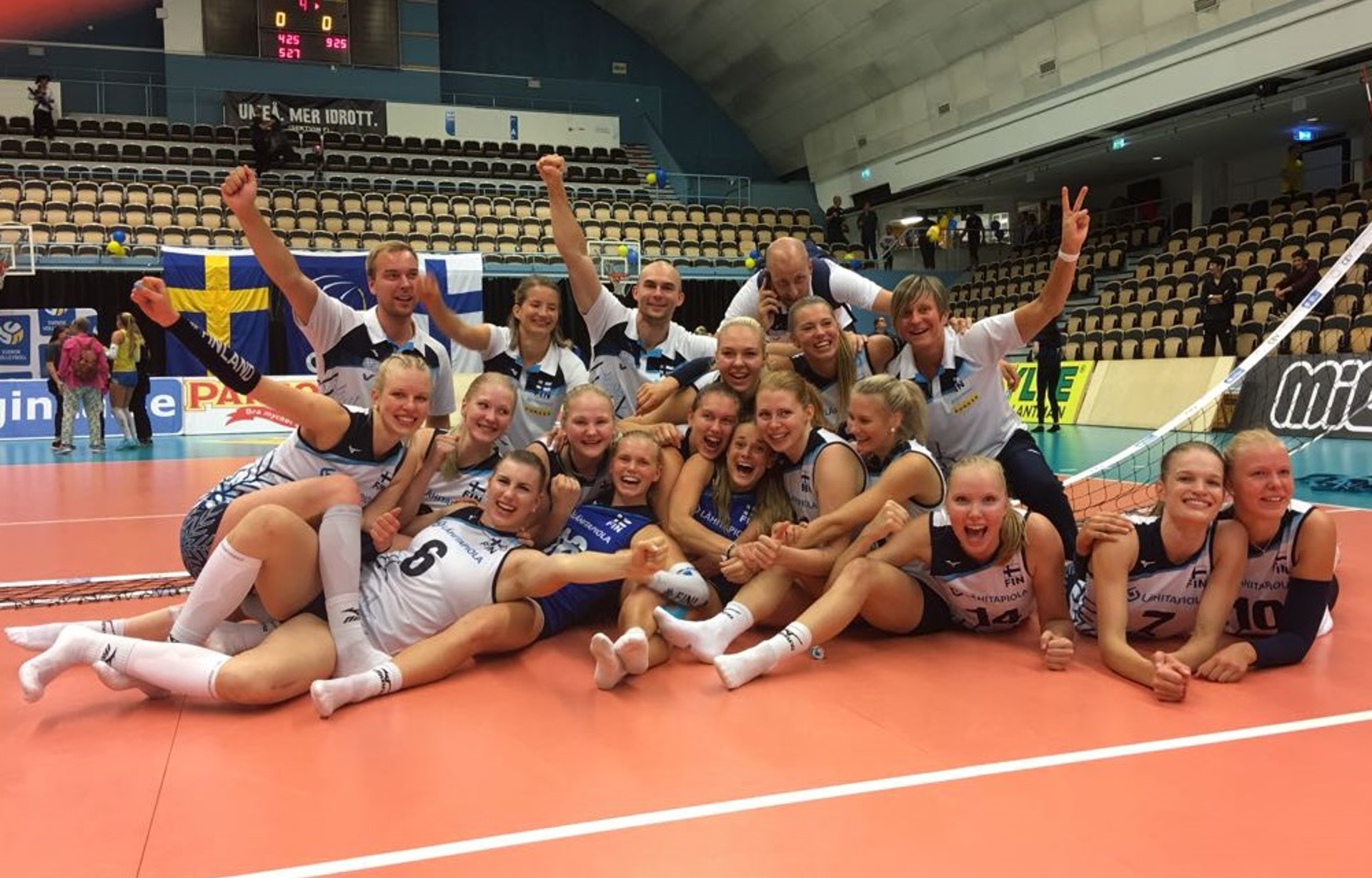