The qualification for EuroVolley 2019 represents the biggest achievement to this date for the women’s national team of Portugal. This is the result of countless hours of preparation tournaments and training camps, and such an investment has served as a lever in the development of the national team. Moreover, such a feat came after many qualification tournaments for European or World Championships, where, despite putting up a fight, Portugal could never make it through. After achieving their ultimate goal and dream, Portugal must now seize the moment and cement their improved status on the continental stage.

“I think it was the first qualification of many that will follow. We all know that nothing is easy in sport, and we do not just want to be among the best, as we want to stay in this group including the European elite. Our path will always be difficult, but only then will we be able to make the most of our achievements and write our own success story. We are in the narrow group of the European elite and we will face our opponents keeping in mind that we can play at their level.” 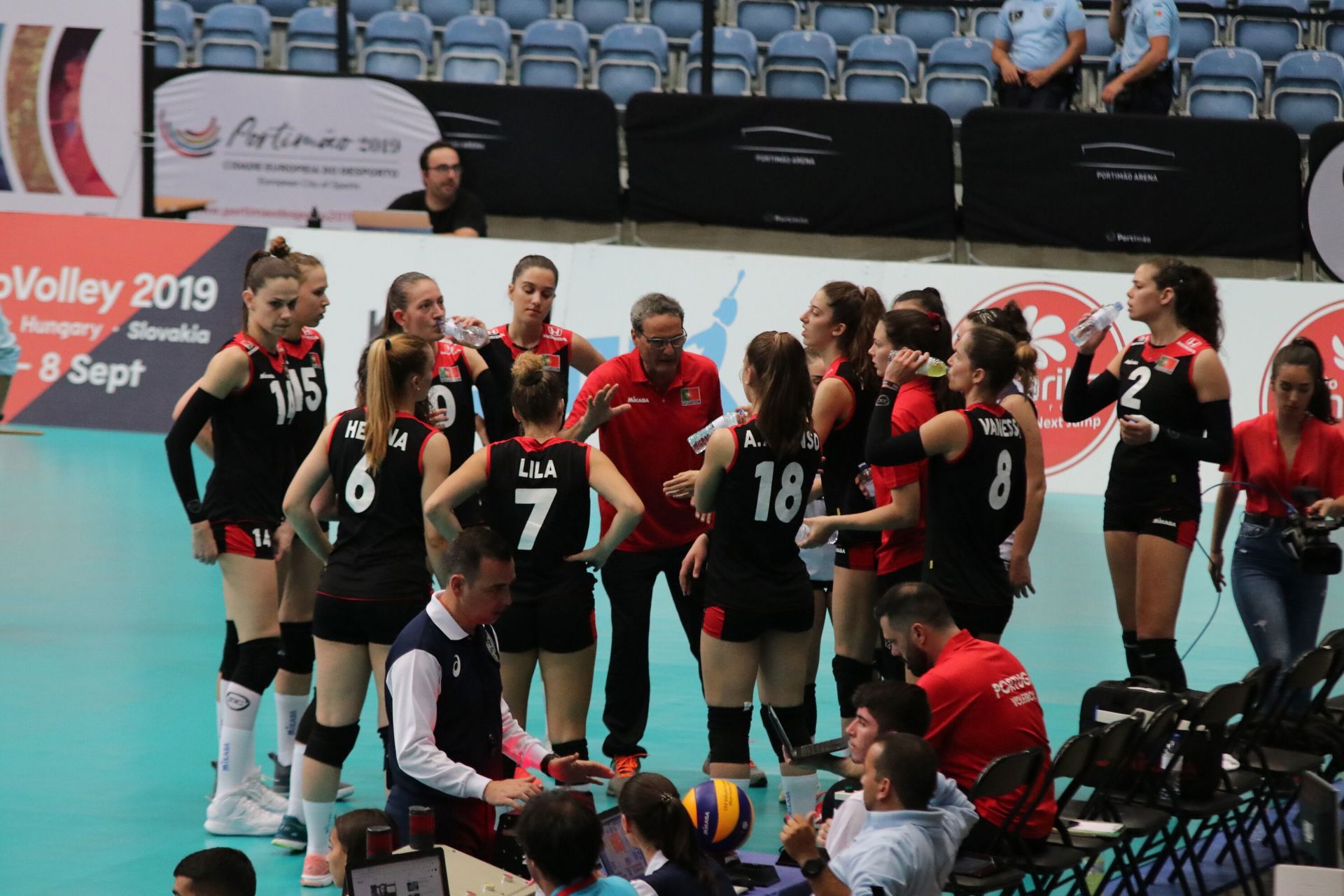