Romania have one EuroVolley medal to their name – the bronze they claimed back in 1963 on home soil in Bucharest. Romania qualified for every edition of the European Championship from 1990 to 2003 and achieved good results, finishing among the top eight teams in Europe a number of times. However, the last few years were not as good and Romania have now the opportunity to win back the attention and support of their fans when competing in Budapest. Earlier this season, Romania claimed gold from the European Silver League 2019.

“The European Championship still remains a big challenge for us. Four years ago, when playing in the Netherlands, we lost all of our matches and we could only take one set from the match with Germany. We have discovered new players, young players, and we hope to grow together with our staff for the EuroVolley. I believe in my team and I am confident that we can achieve a good result in Budapest.” 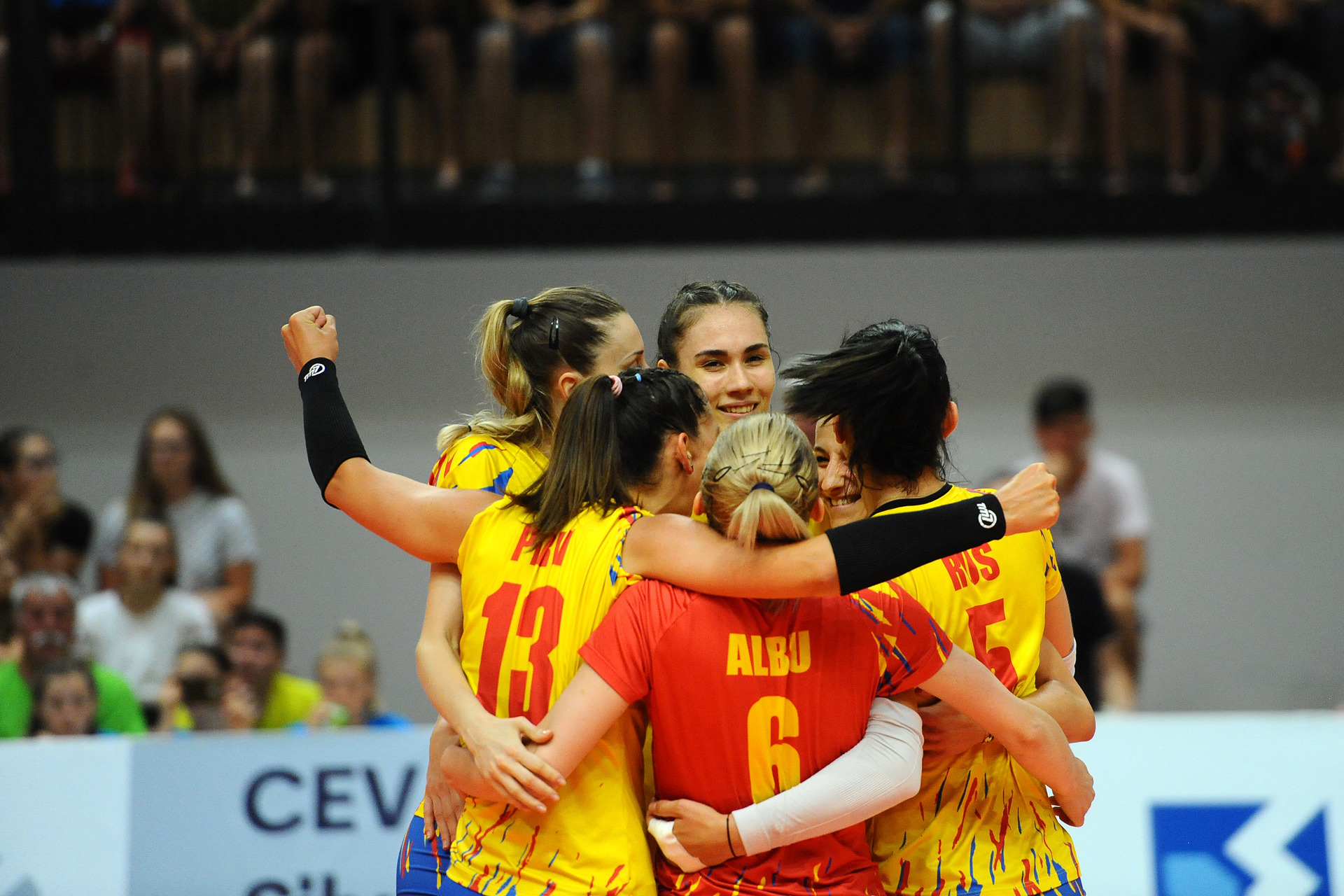