The qualification for EuroVolley 2019 represents a major highlight for the Swiss women’s national team. For the first time in the history of Swiss Volleyball, a national team succeeded in qualifying for the Final Round based on sporting criteria only.

“I am excited and I am looking forward to EuroVolley 2019. It is incredible that we qualified for the final round! We will push and work hard to be ready for the first game of the tournament against Germany and all the others down the road. We will give everything we have!”

In 2013, after hosting the European Championship together with Germany, the national federation - Swiss Volley - set itself the goal to qualify for the final round on its own merit within four to six years. Supported by Swiss Volley, head coach Timo Lippuner started this journey in 2014. Thanks to unremitting efforts and dedication of the staff and, more than anything else, the incredible development of the team built around 22-year-old captain Laura Künzler, Switzerland eventually attained this ultimate goal in January 2019.

“We just started with the final preparation, which includes participation in the Universiade in Italy and several friendly matches. We are very excited and we prepare ourselves mentally and physically for this event – a highlight for us, the federation as well as the country. We want to present ourselves in the best possible way.” 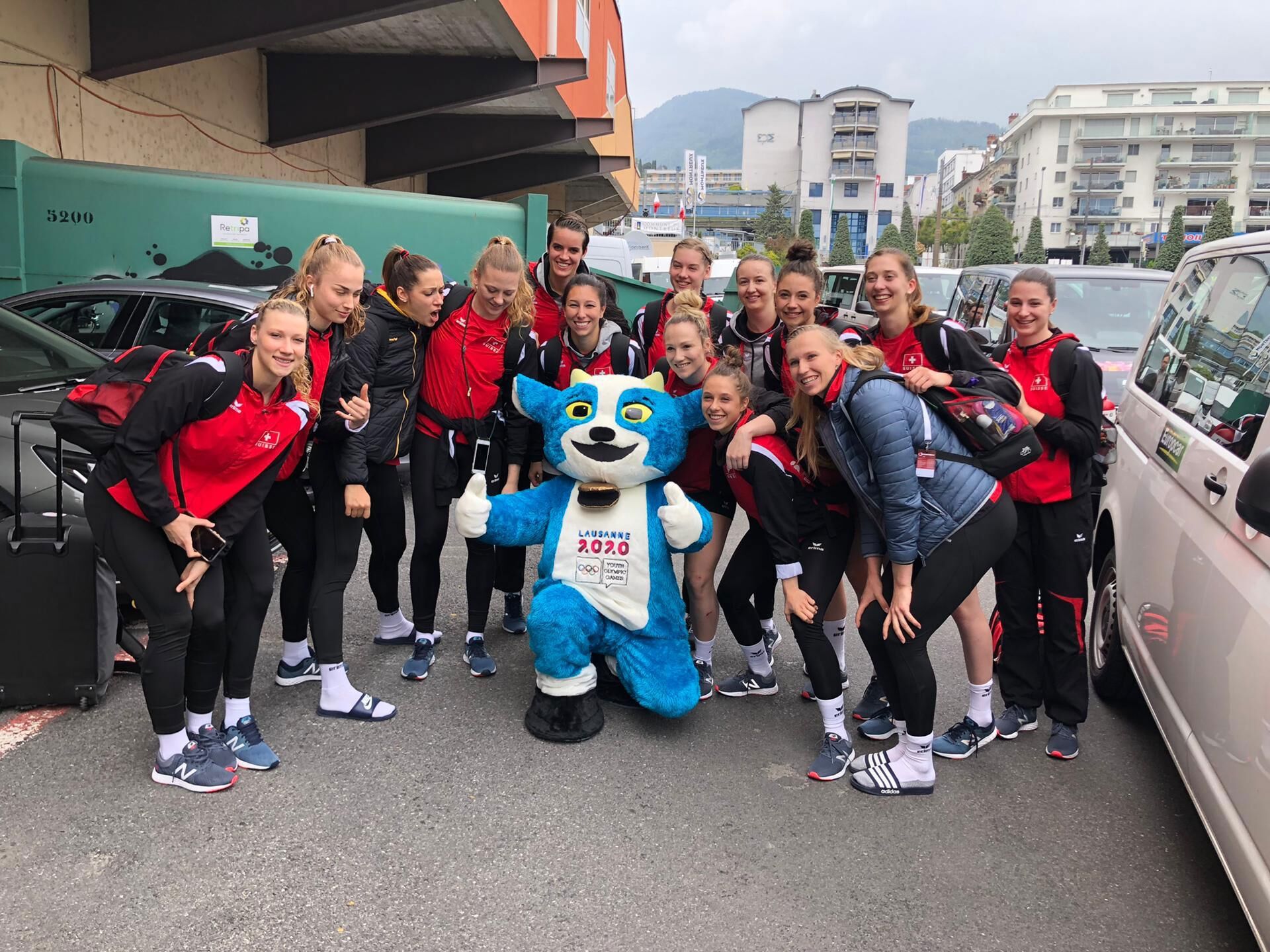