Jan grew up in different places because his father was pro volleyball player, but his most important youth volleyball steps were made in Prague (team USK/ČZU, now called VK Lvi Praha). After finishing High school, he played three years in Dukla Liberec and from there went to France with Nantes Reze for two seasons.

After France he started to play in the Polish Plus Liga with Indykpol AZS Olsztyn, where he played for four years. More recently he played in Italy with Cucine Lube Civitanova.

“It is a great honour to represent my country and the Czech flag at such a big event. Especially when it will take place at home, hopefully in front of Czech spectators.” 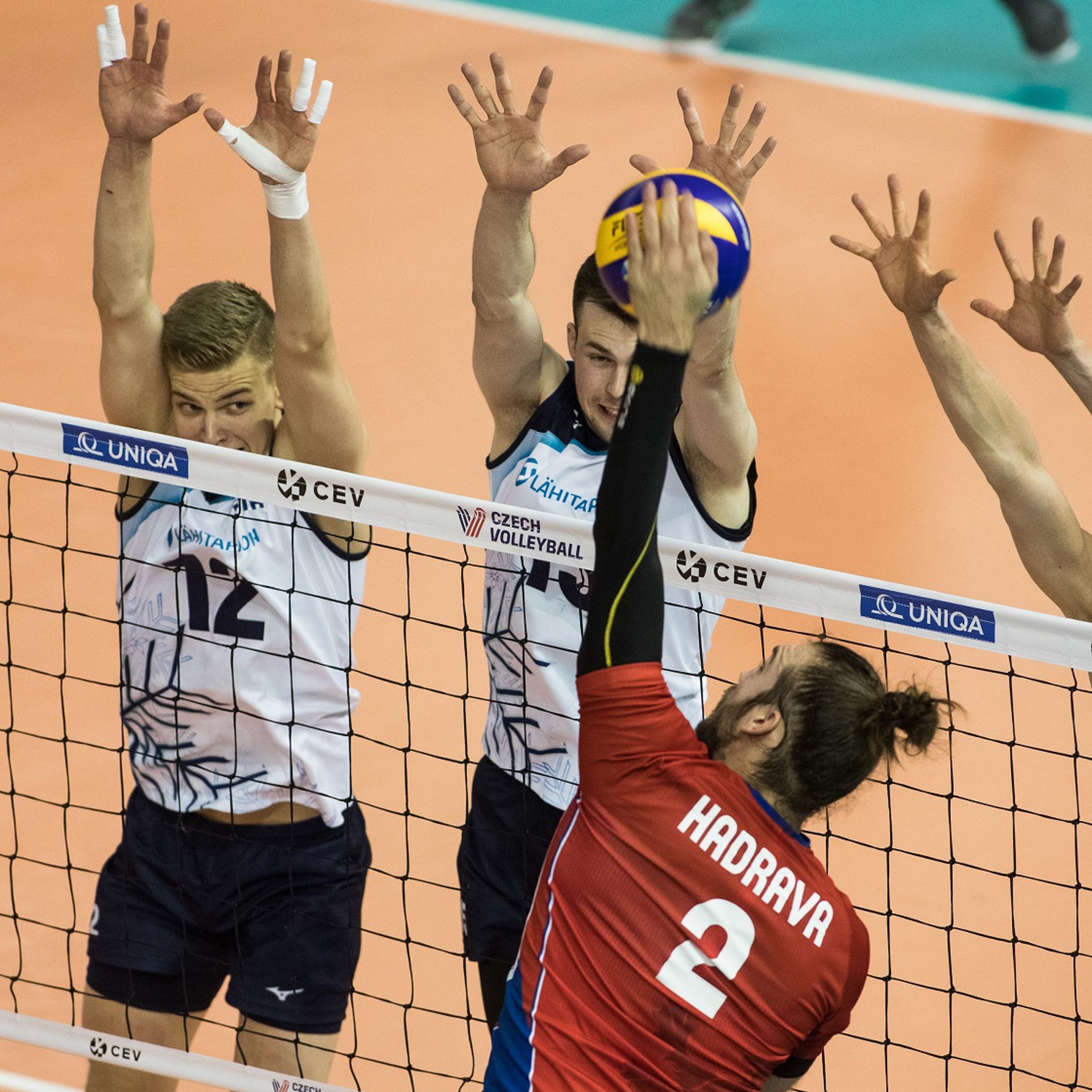 • What do you like to do in your free time? Be with my family, playing games, watching movies
• Where is your favourite place in the world? My home – Prague
• What was the last thing you learnt? Humility
• What car do you have? Škoda Superb
• What is your favourite food? Steak
• What is your greatest strength? Will
• What is your favourite movie? Star Wars, Batman´s movies
• Who is your hero? My father
• What cheers you up? Praise from loved ones
• Why do you play Volleyball? Because my father and my grandfather did it, so it is connected with my family
• Why is your shirt number what it is? It is still number 2 if it is possible
• Who is your favourite Volleyball player to watch? I do not have one, I think each volleyball player deserves attention
• Which team do you love playing against? Against the team which will be better than mine, that shows you your weakness
• Who will win EuroVolley 2021? I hope that us :-) Or minimum we will be in final :-D

“I hope the situation will allow spectators to see the teams with their own eyes. EuroVolley is situated in Ostrava, the place associated with a number of great sporting events. Now indoor volleyball will be one of them. We hope we will play the best volleyball we can and our team will be able to compete with the best teams of Europe.”