Jakub Janouch started playing Volleyball in an early age. He tried a few other sports, but claims he always knew Volleyball would be number one. His father, who also played, led him towards it. Jakub started playing in the youth teams of Přerov and Olomouc.

Then at the age of 17 got the opportunity to play in the Czech League for the first time, with Opava. After this he moved to Zlín and the nearby Staré Město for more experience. This was followed by a successful engagement in Liberec, which helped him to move to Germany with VFB Friedrichshafen. This season he is back playing again in the Czech UNIQA Extraleague with team VK Lvi Praha.

Jakub started his international career at the age of 21 and since then has been a permanent part of the senior national team (except for one season) and has played 150 matches so far.

“It is for me a great honour to be an Ambassador for EuroVolley. Especially when the European Championship will take place in Ostrava, the city where I live. For a few of us it is the top of our national team career and clearly the most important national team event so far.” 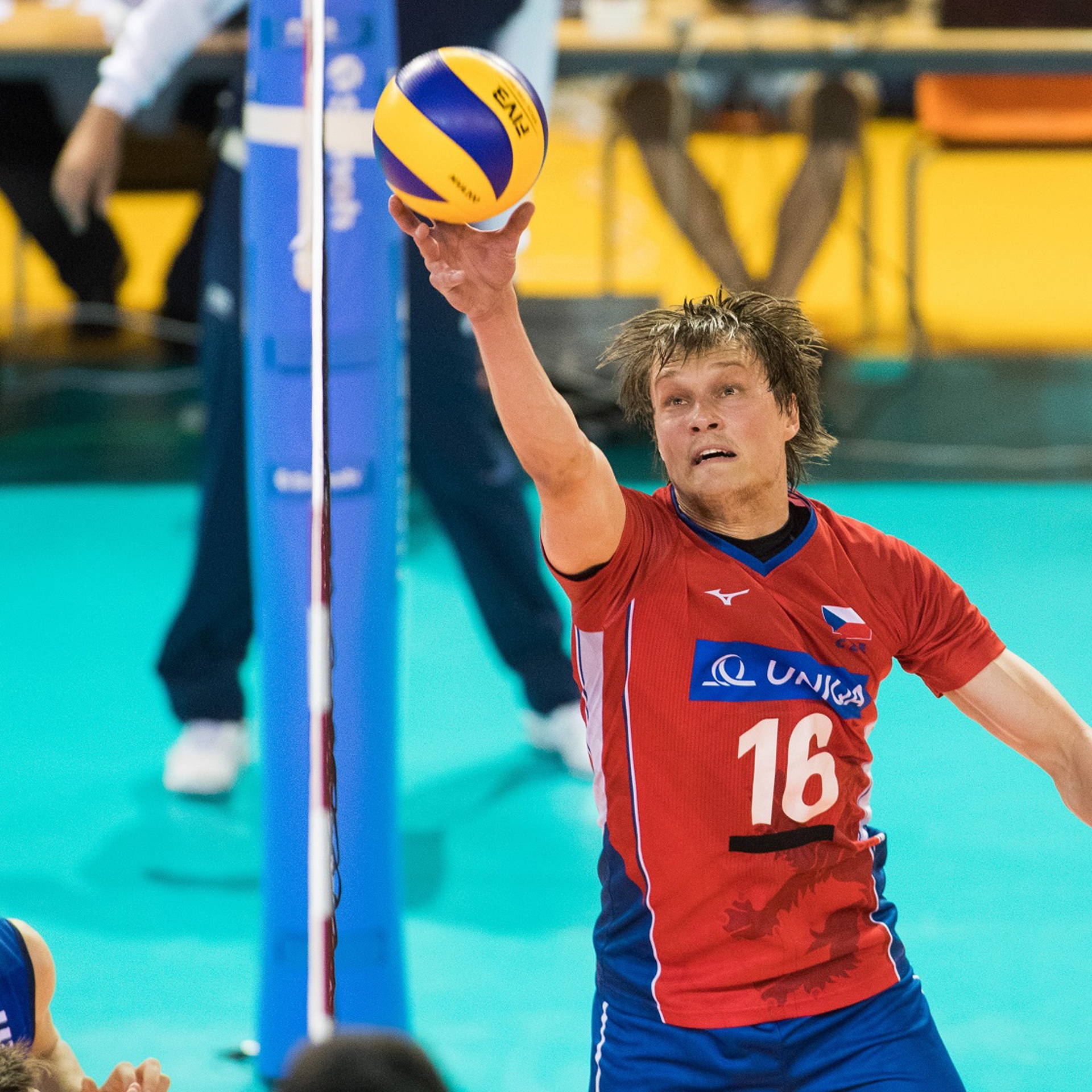 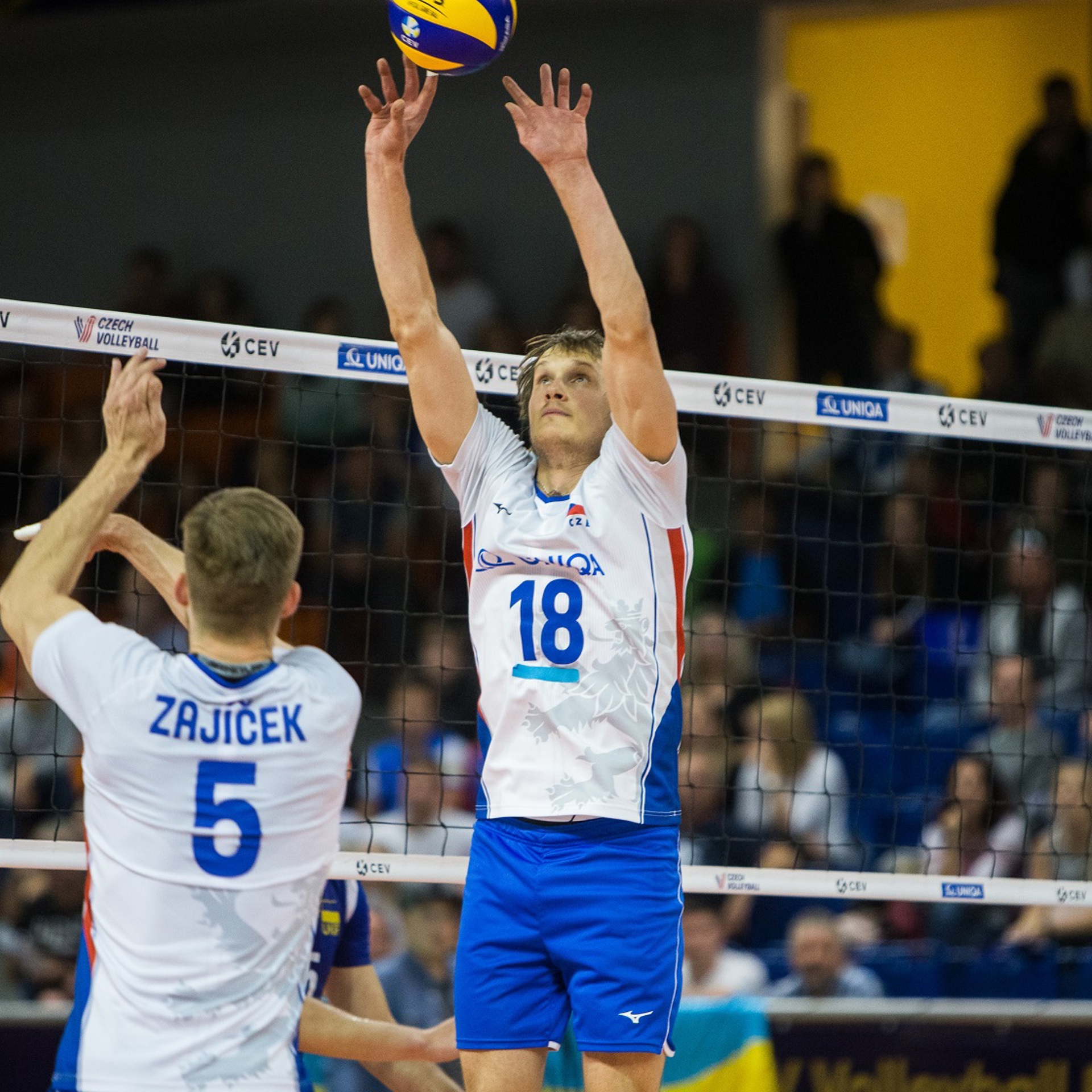 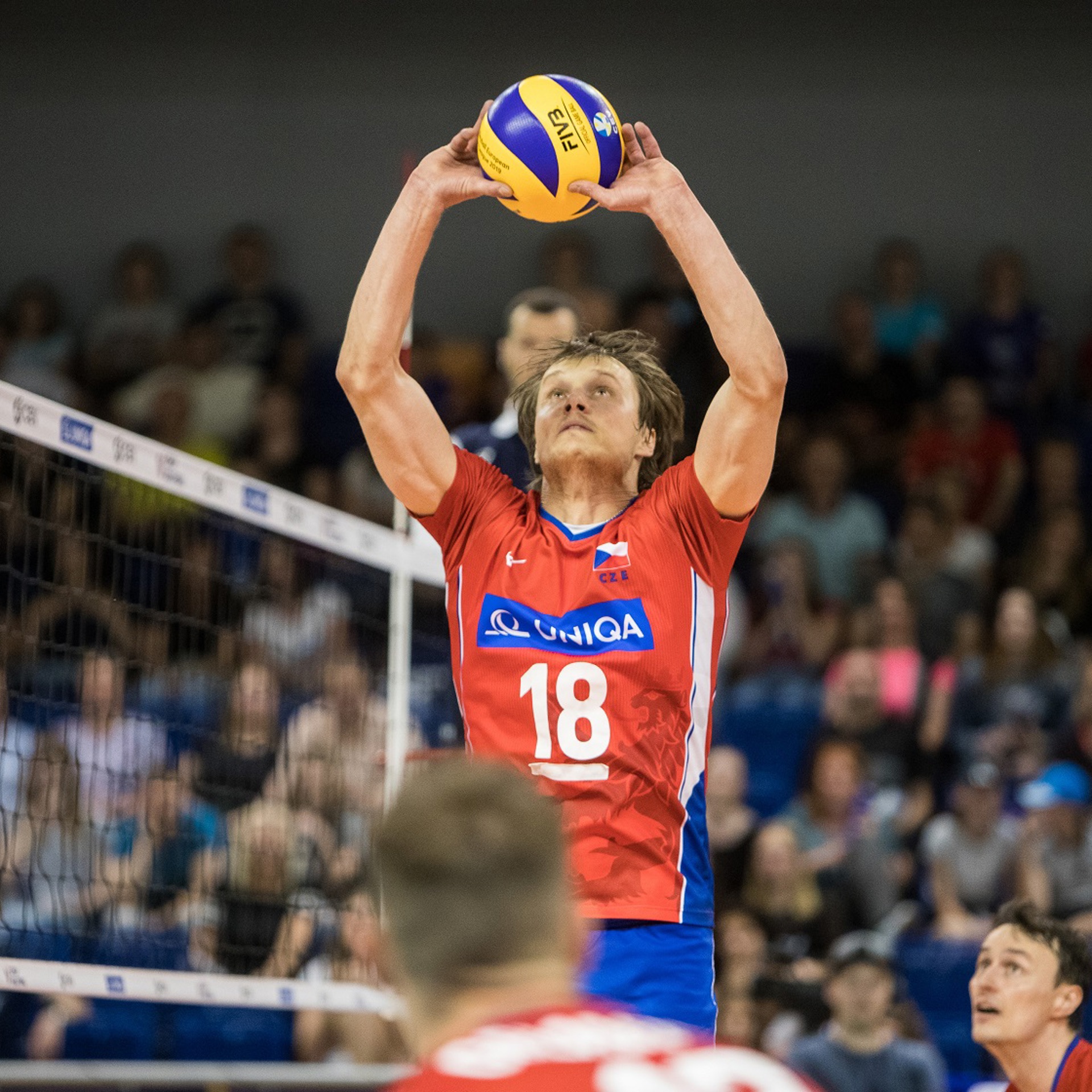 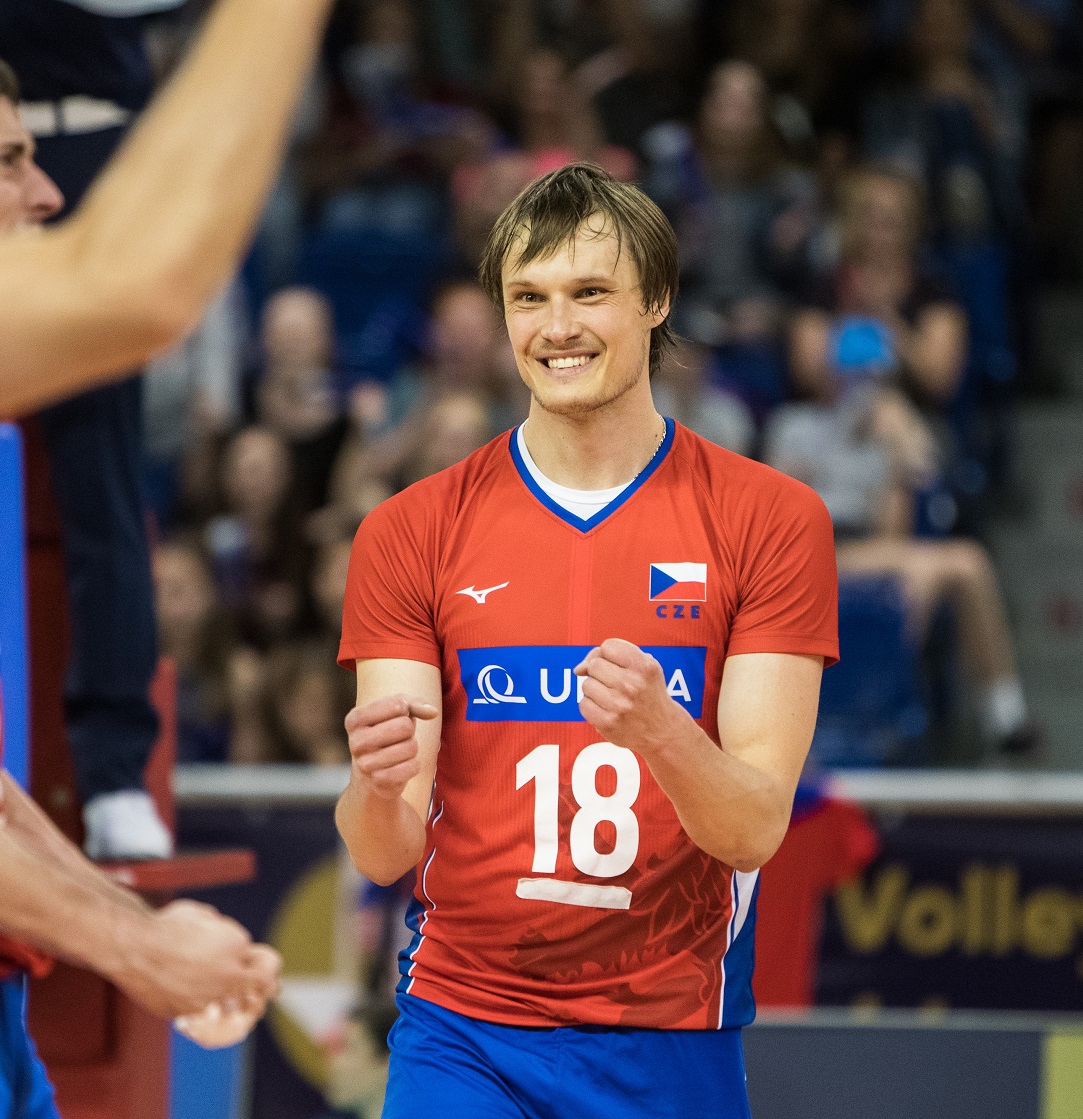 “First of all, I hope the spectators will get to participate in the matches. For most teams, EuroVolley will be the most important event of the national season and that is why the coaches will direct all the preparation just for this event.”