Lauri Kalle Juhani Kerminen was born 1993 in Suonenjoki, where he still has his homeplace. His first club was Suonenejoen Vasama. He is well known by his nicknames Late and Kerma (Cream).

Lauri went to college at Kuortane 2009, where is Finnish Volleyball Federation training center. He started in Finnish league 2011 and played three years for Kokkolan Tiikerit winning national championship and cup.

Kerminen has been first libero of national team since 2013 when he first time joined the team. He has represented Finland so far in four EuroVolleys and two World Championships. Kerminen has been lately best known volleyball player in nation.

"Its an big honor to be an EuroVolley Ambassador and I'm really excited about this all." 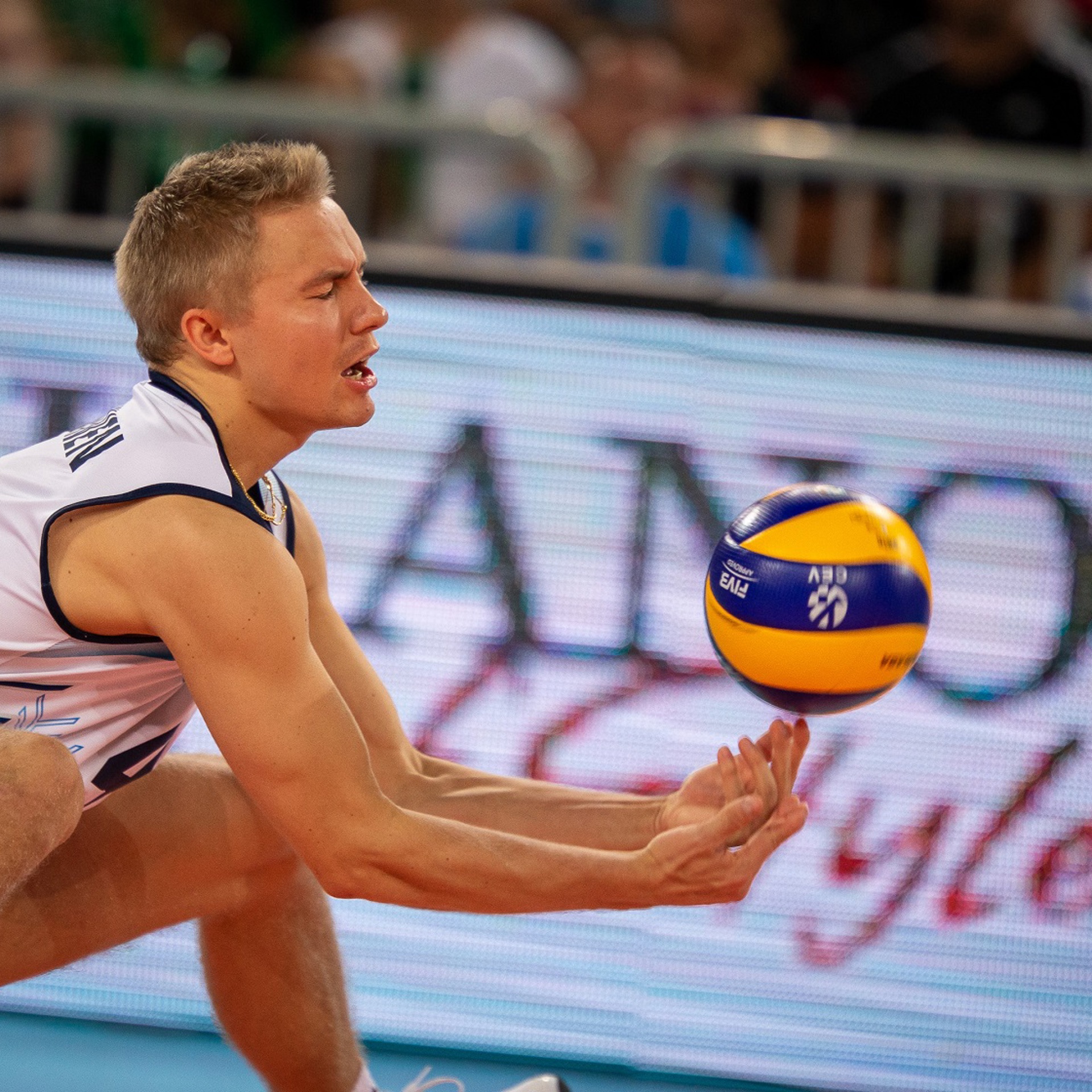 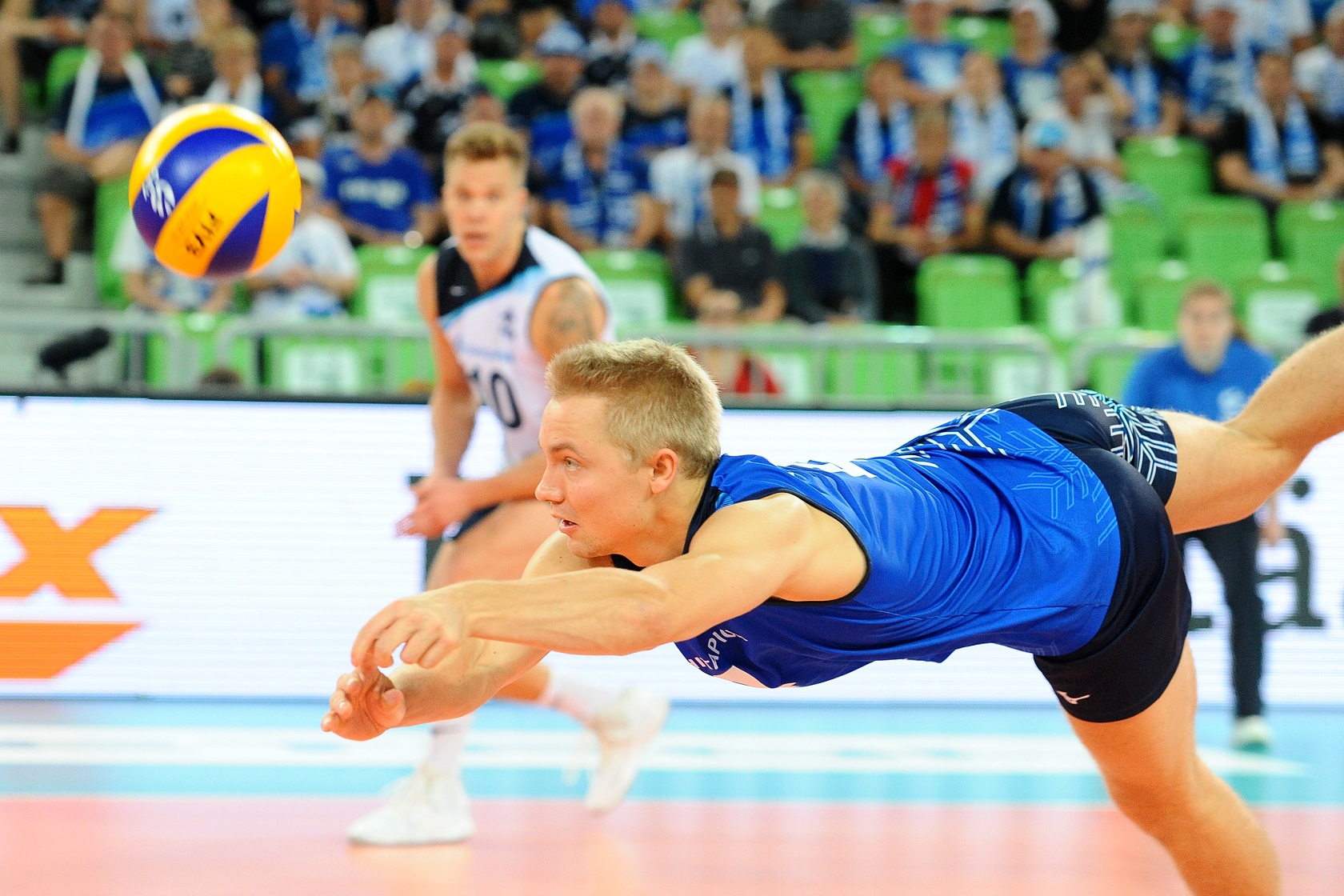 "Hopefully a lot of fans and high level volleyball."