The co-hosts of the EuroVolley 2021 will perform at the event for the seventh consecutive time. The glory times came when they competed as Czechoslovakia winning the inaugural edition in 1948. Their medal collection includes two more gold medals and four silvers. Czechoslovakia were also two-time world champions (1956, 1966) and four-time vice-world champions. At the historic Tokyo 1964 Olympic Games, they won silver, which was followed by a bronze at Mexico 1968. Performing as Czech Republic, their medal finishes came only in the European League - gold in 2004, bronze in 2013 and silver won in 2018 in front of a home crowd. 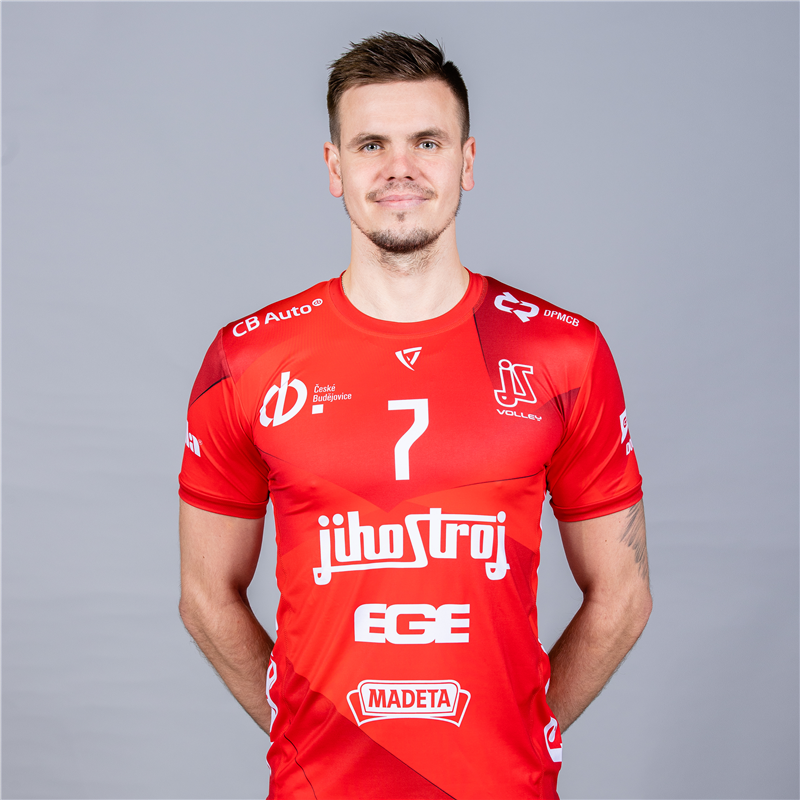 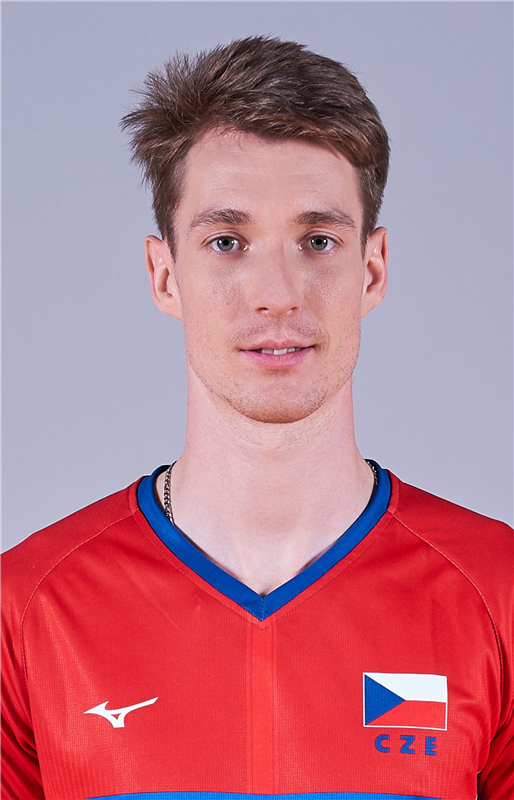 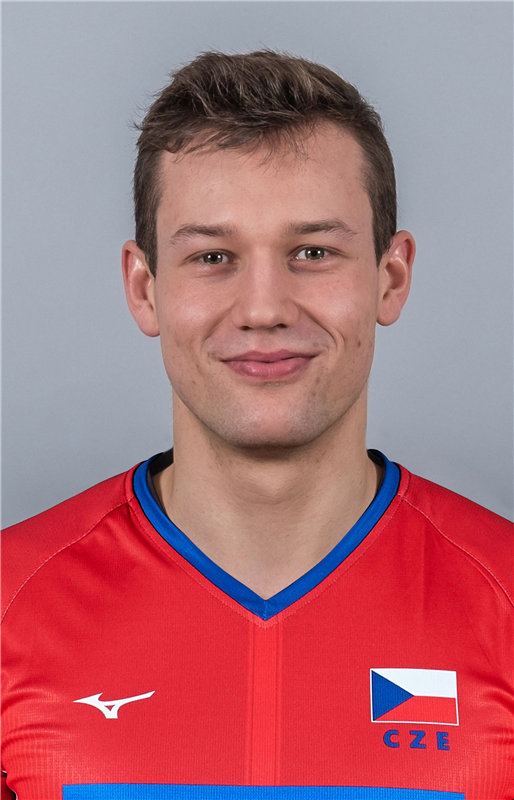 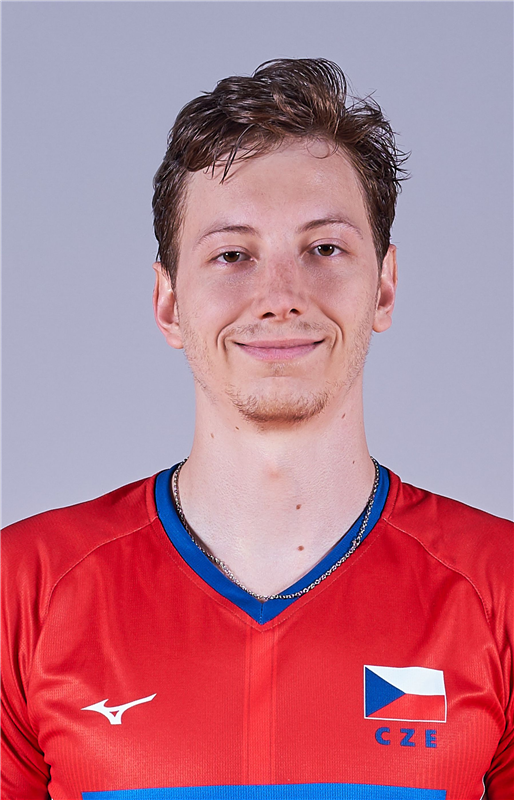 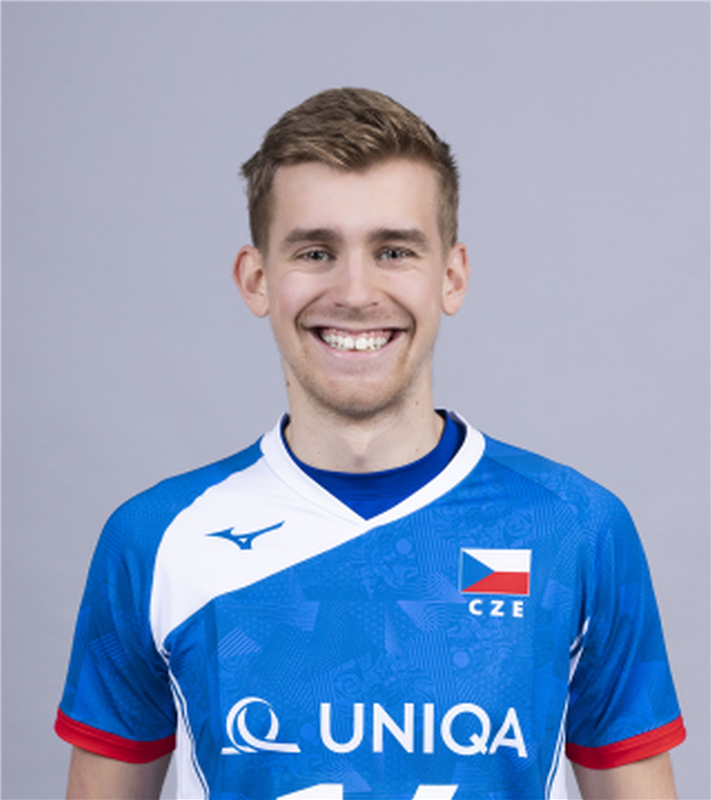 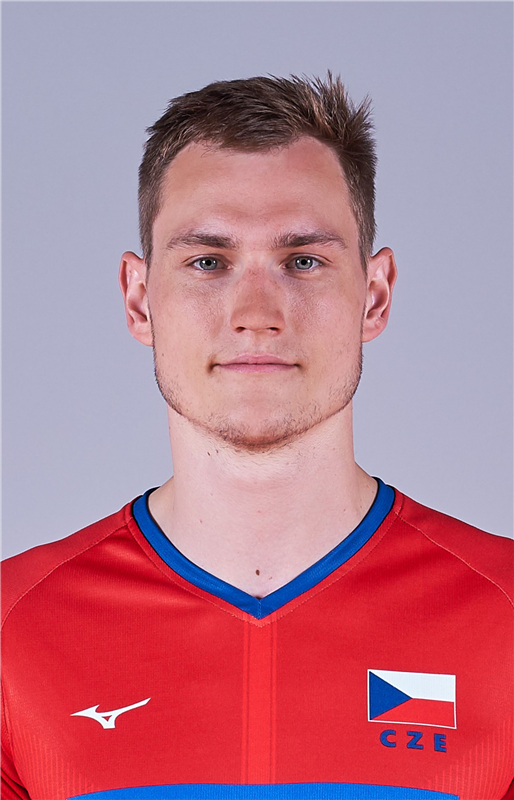 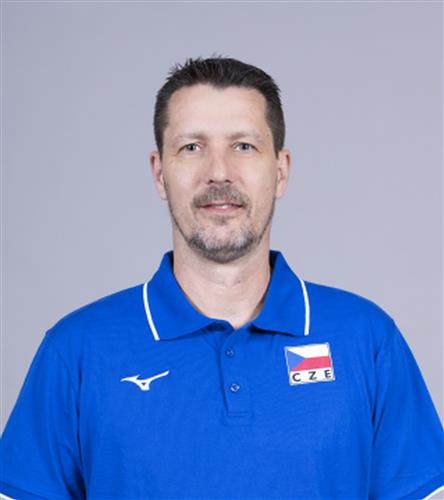 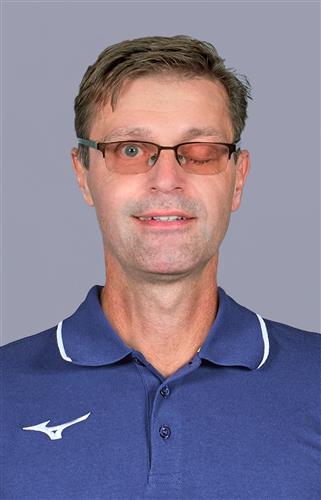 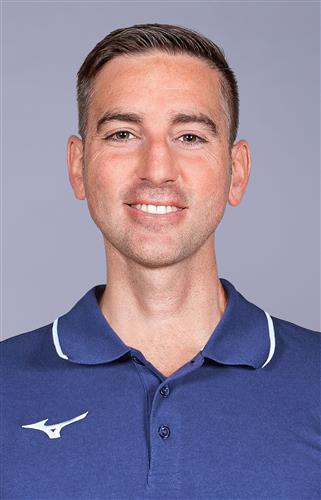 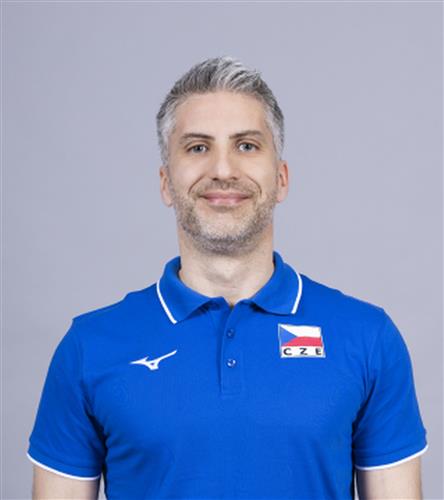