In the last decade, Germany have enjoyed several achievements including a silver medal won at the EuroVolley 2017, bronze medal earned at the 2014 World Championships and gold from the 2015 European Games in Baku. They also finished 5th at London 2012, their last Olympic appearance so far. Germany completed the EuroVolley 2019 with an 8th place. Before reunification, East Germany were crowned the 1970 world champions, they also won the World Cup in 1969 and claimed silver at the Munich 1972 Olympic Games. 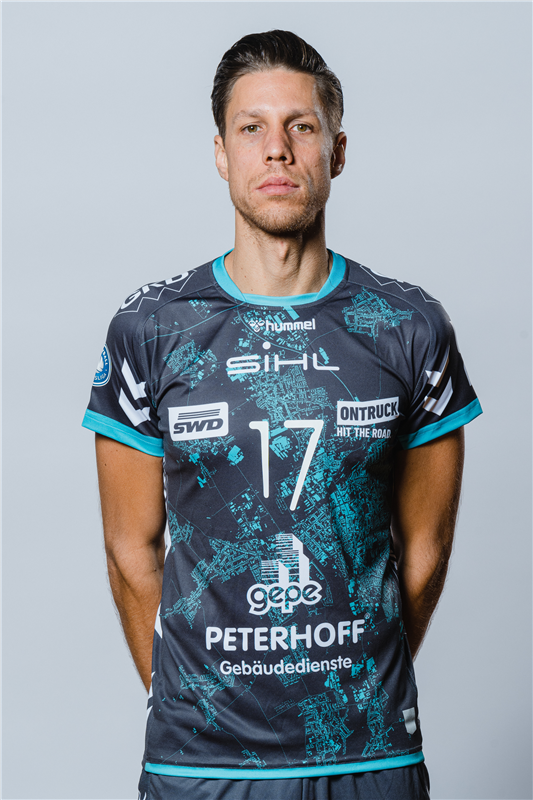 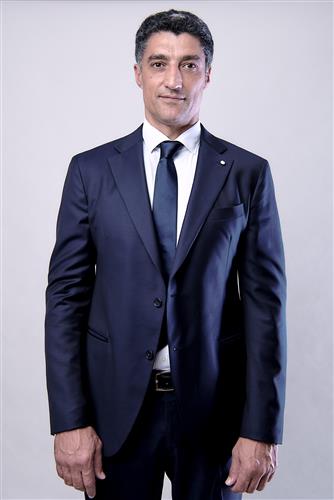 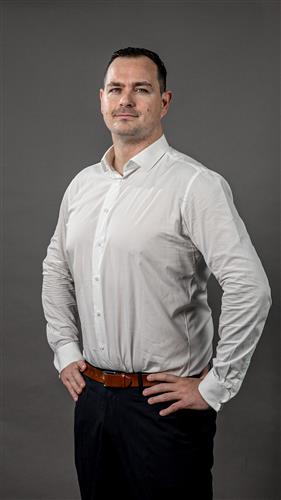 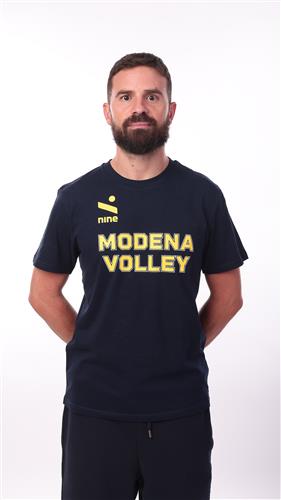