Runners-up of the EuroVolley 2019 which was co-hosted by their country, repeated their feat from 2015, when they also won silver medals. Slovenia made their debut at the EuroVolley in 2001 and this year's edition will be their 9th appearance at the continental showpiece event, and the 8th consecutive one. After winning the 2019 FIVB Challenger Cup, they competed at the VNL in 2021, finishing their maiden appearance with a 4th place. Back in 2018, they made their debut at the World Championships, completing the event in 12th place. They also have three podium finishes from the European League – two third place (2011, 2014) and gold (2015). 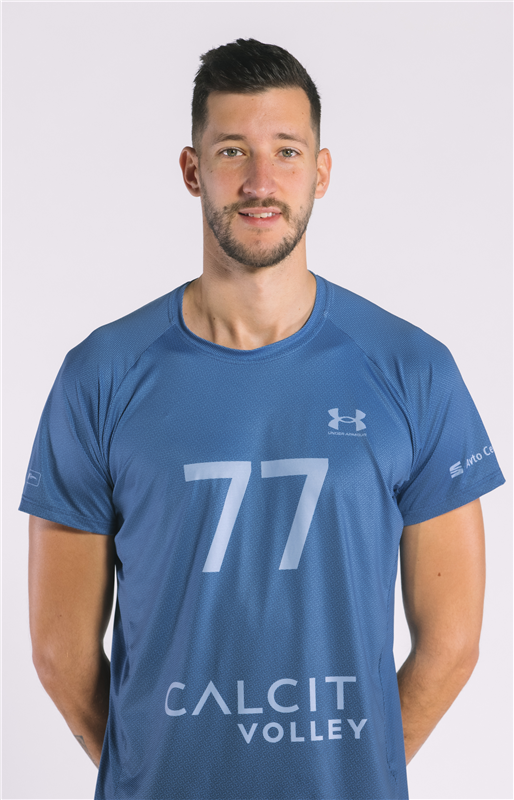 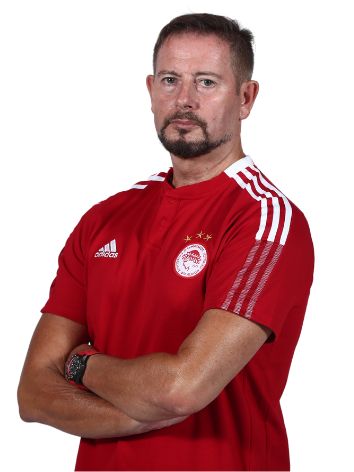 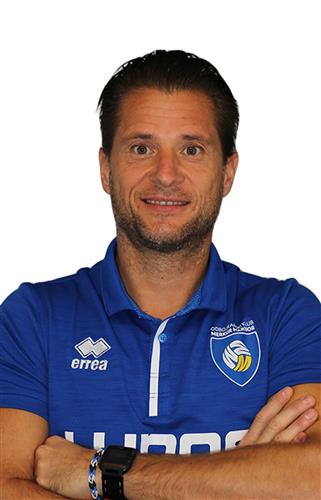