EuroVolley 2021 will be the 11th appearance at the event for Slovakia, since the breakup of Czechoslovakia in 1993. Their highest standing so far was 5th place in 2011, while two years ago they were ranked 19th. Slovakia have not competed in the World Championship or Olympic Games, but regularly competed in the European League, becoming the champion in 2008 and 2011 and having also a bronze from 2007. In the latest 2021 edition they finished joint 7th. 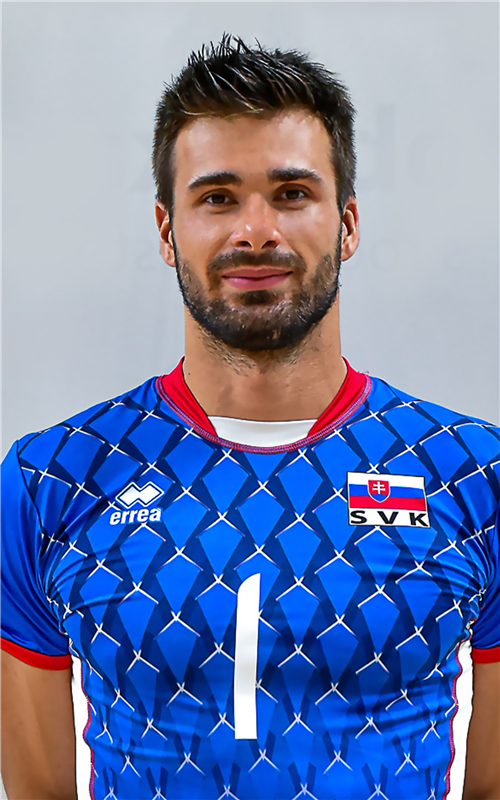 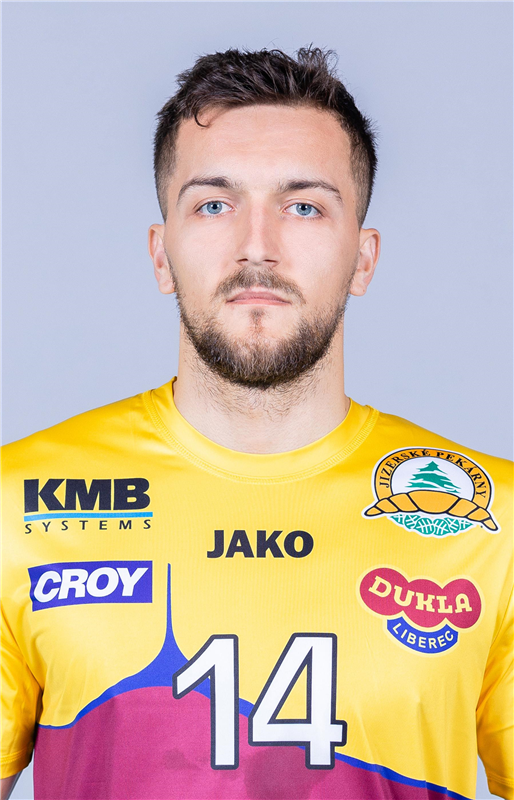 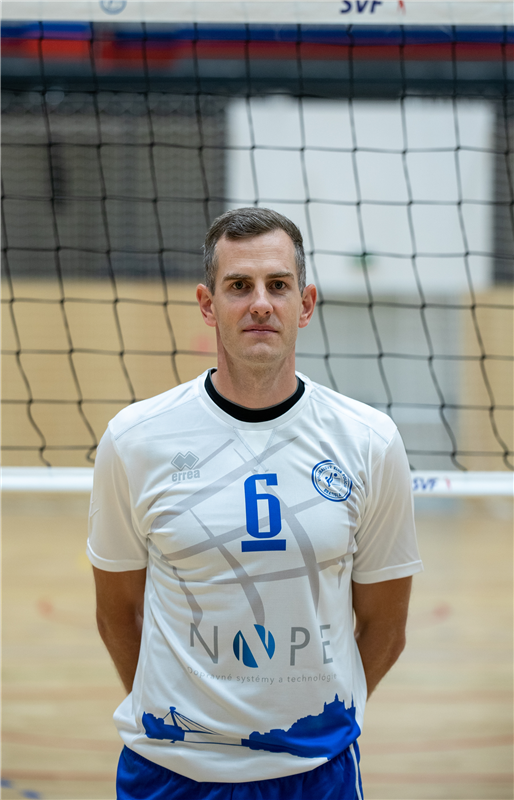 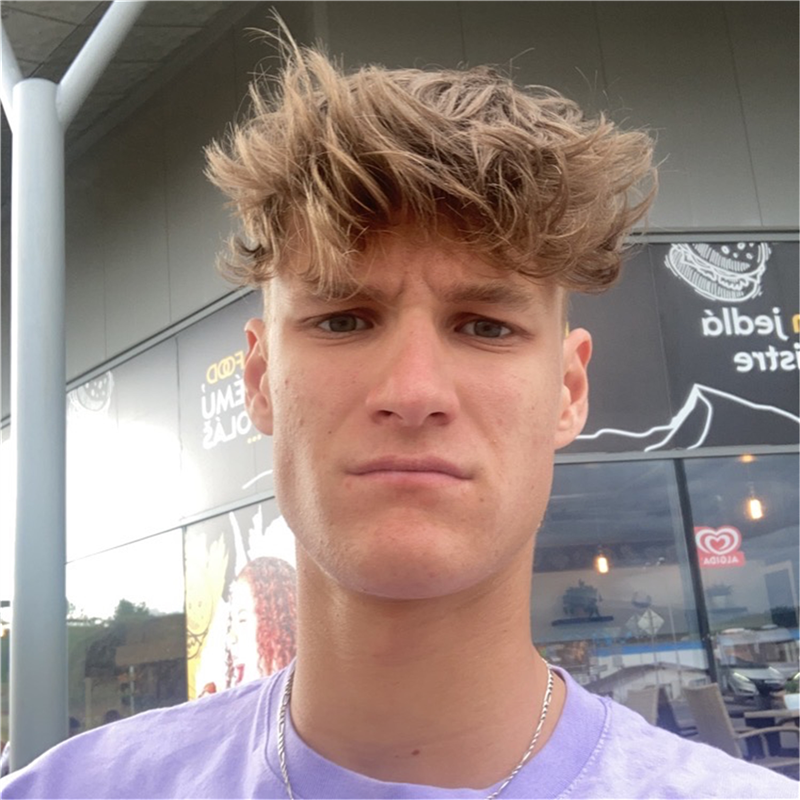 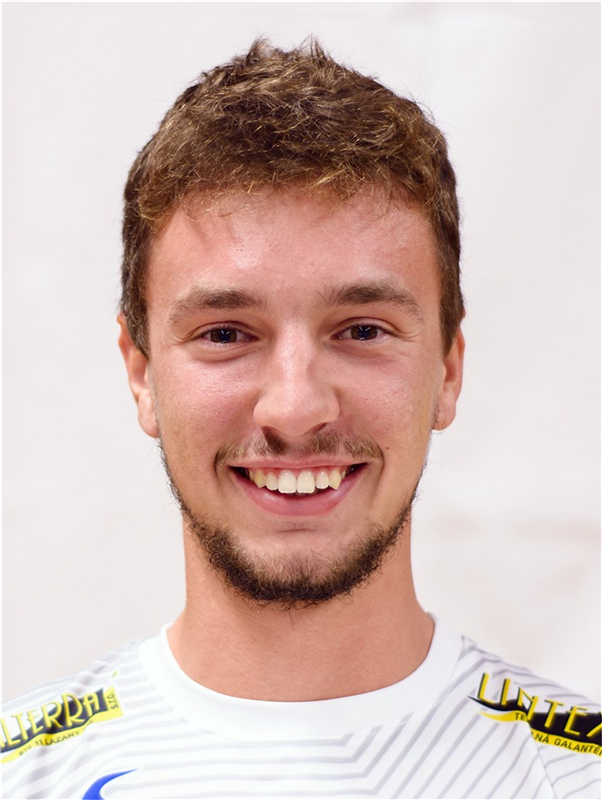 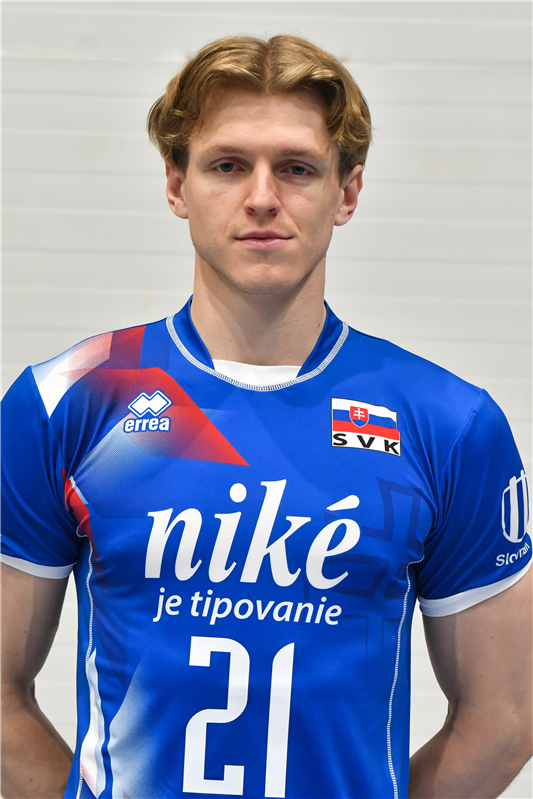 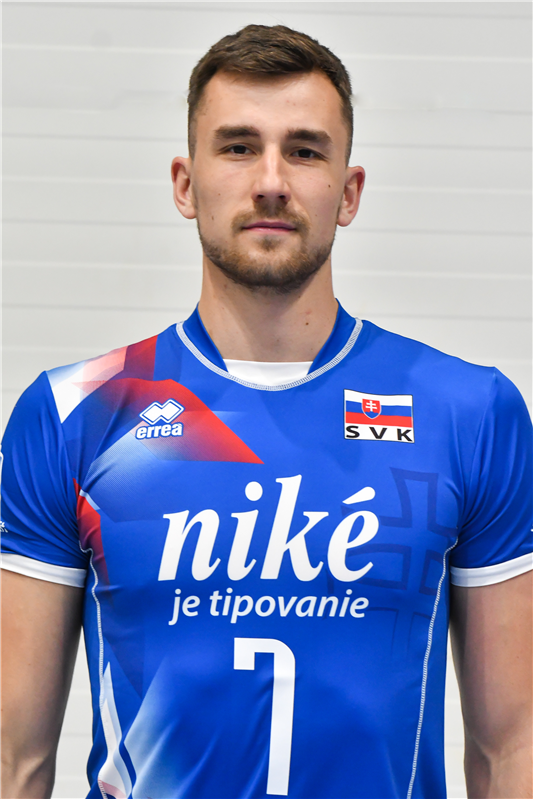 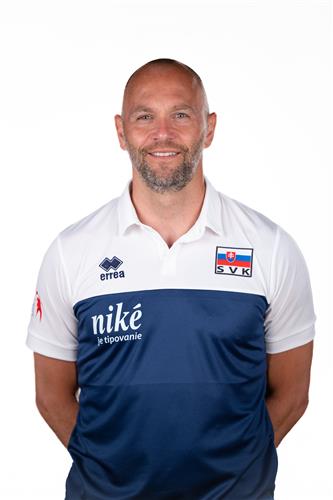 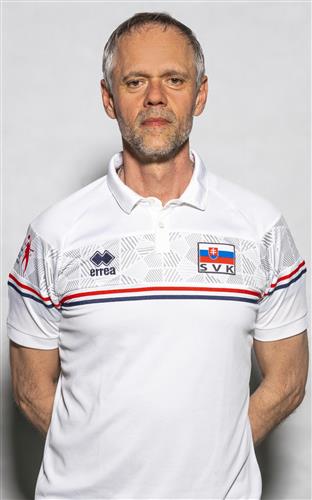 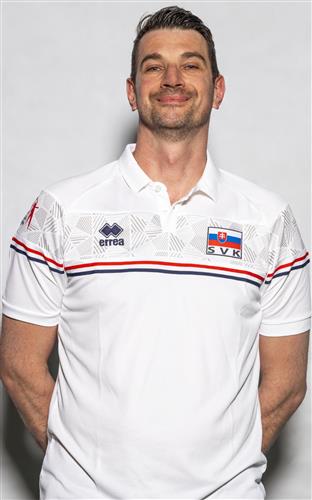