Maja Ognjenović is a symbol of the women's volleyball national team of Serbia. She was on the court when we won the first major medal with the senior women’s national team back at the 2006 FIVB World Championship. She was also there when the planet was conquered in 2018, when the team won gold at the same competiton. Her courage, audacity and different perspective on the game made her one of the best setters of all time.

The great talent of little Maja was noticed many years ago in the City of Zrenjanin, and due to a perfect combination of lucky circumstances, she moved to the volleyball club Crvena Zvezda at early age, where she confirmed that she has a huge potential.

Very quickly, she went „through thorns to the stars“ with the national team. That famous year of 2006, she won bronze at the FIVB World Championship in Japan. Maja then proved that she has something that would make her a great Serbian sportswoman.

In the years that followed, Ognjenović developed, matured, that audacity grew into cunning, and the native of the City of Zrenjanin became a true leader of the 'blue ladies'.

Now she is the pillar of the national team. Because of her, all the other girls believe in themselves and trust each other. Under her leadership, Serbia climbed to the top of the world in Japan in 2018.

She also recorded many club titles in the strongest European leagues - Turkey, Italy, Poland ... She won the last club trophy wearing the Vakifbank jersey in the Turkish Cup.

Wherever she went, she left a mark.

I feel really proud and honoured to be chosen as Ambassador of big competition as EuroVolley it is, especially because we are one of the host countries, again. Excitement is, of course, huge and we can't wait to play in our capital city, after 10 years.” 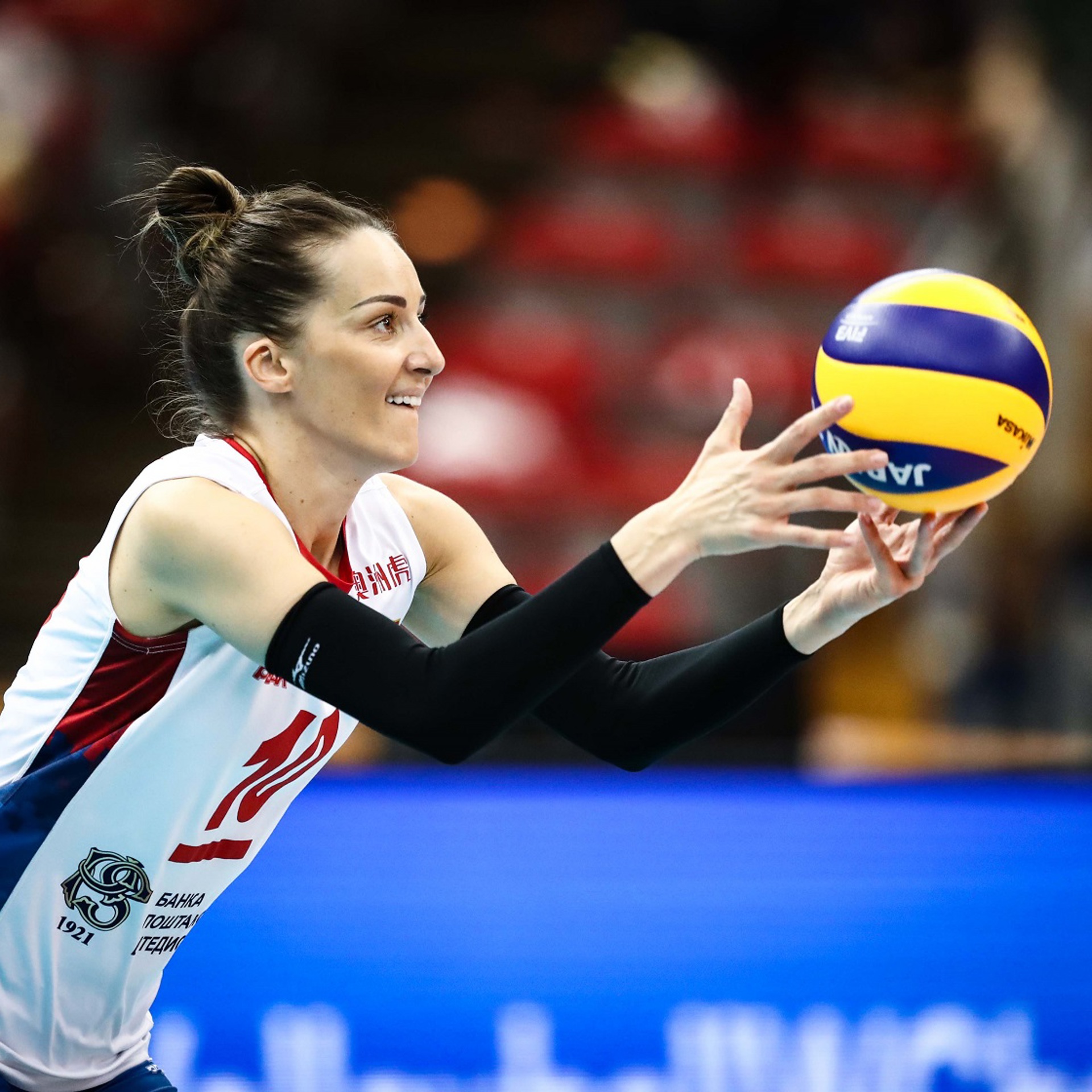 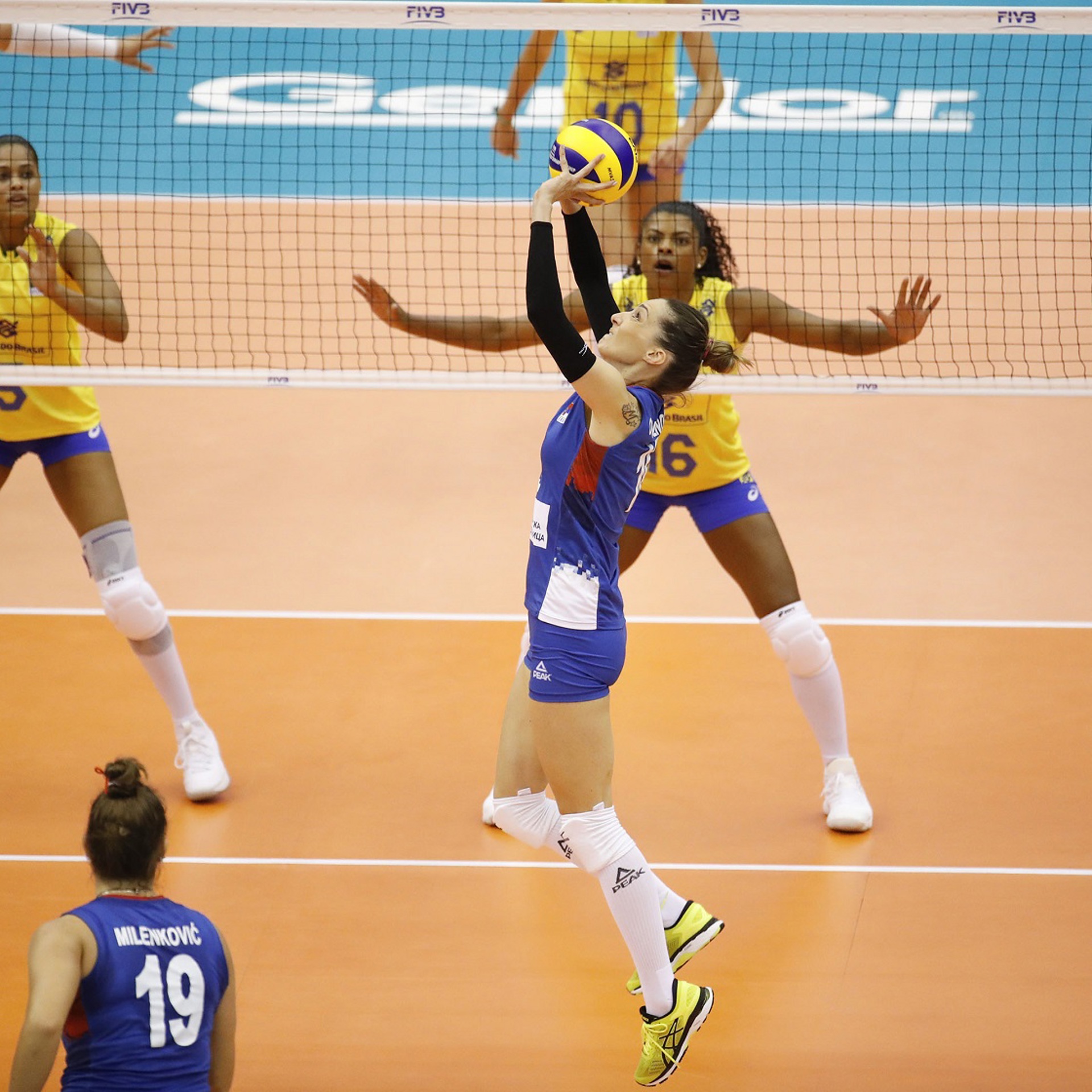 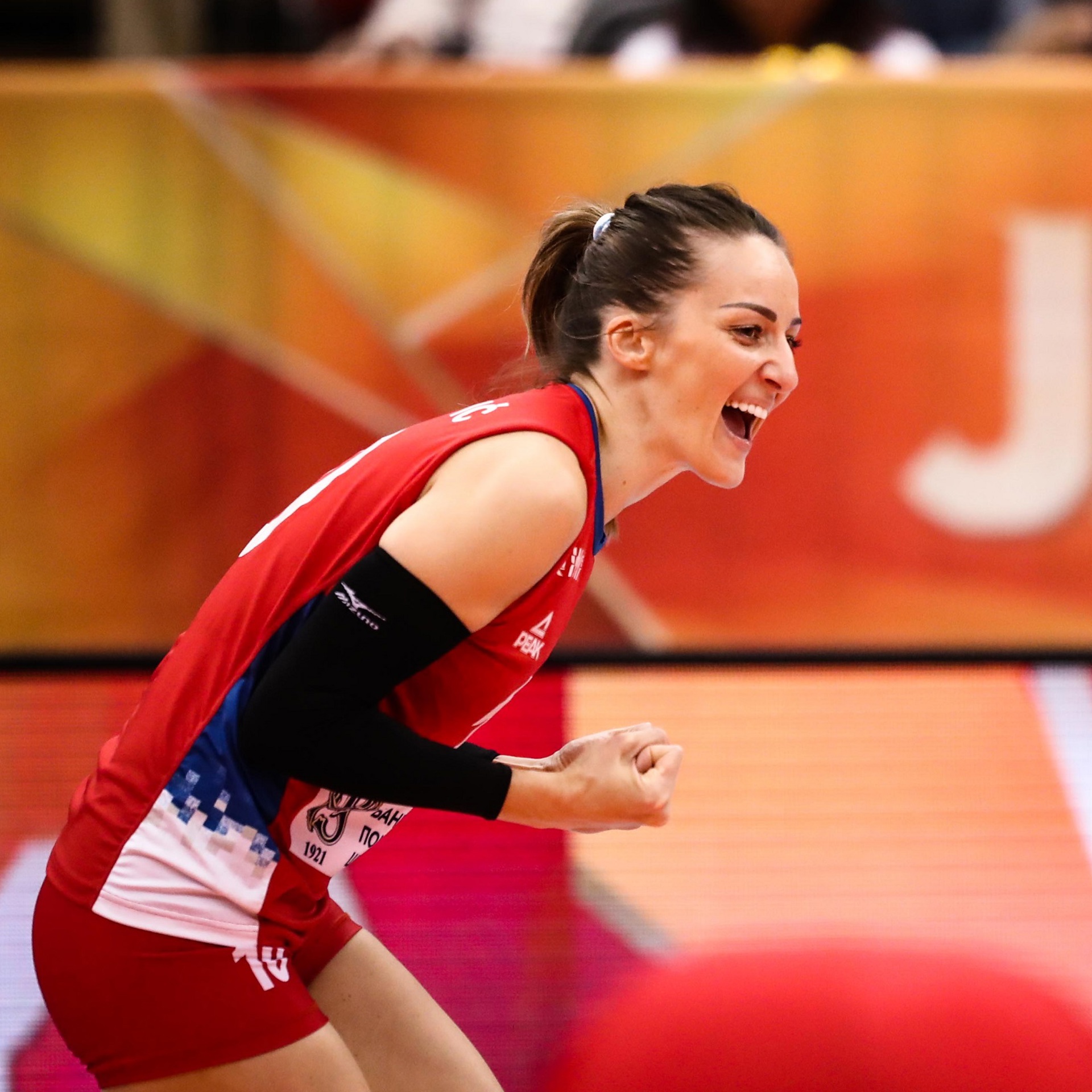 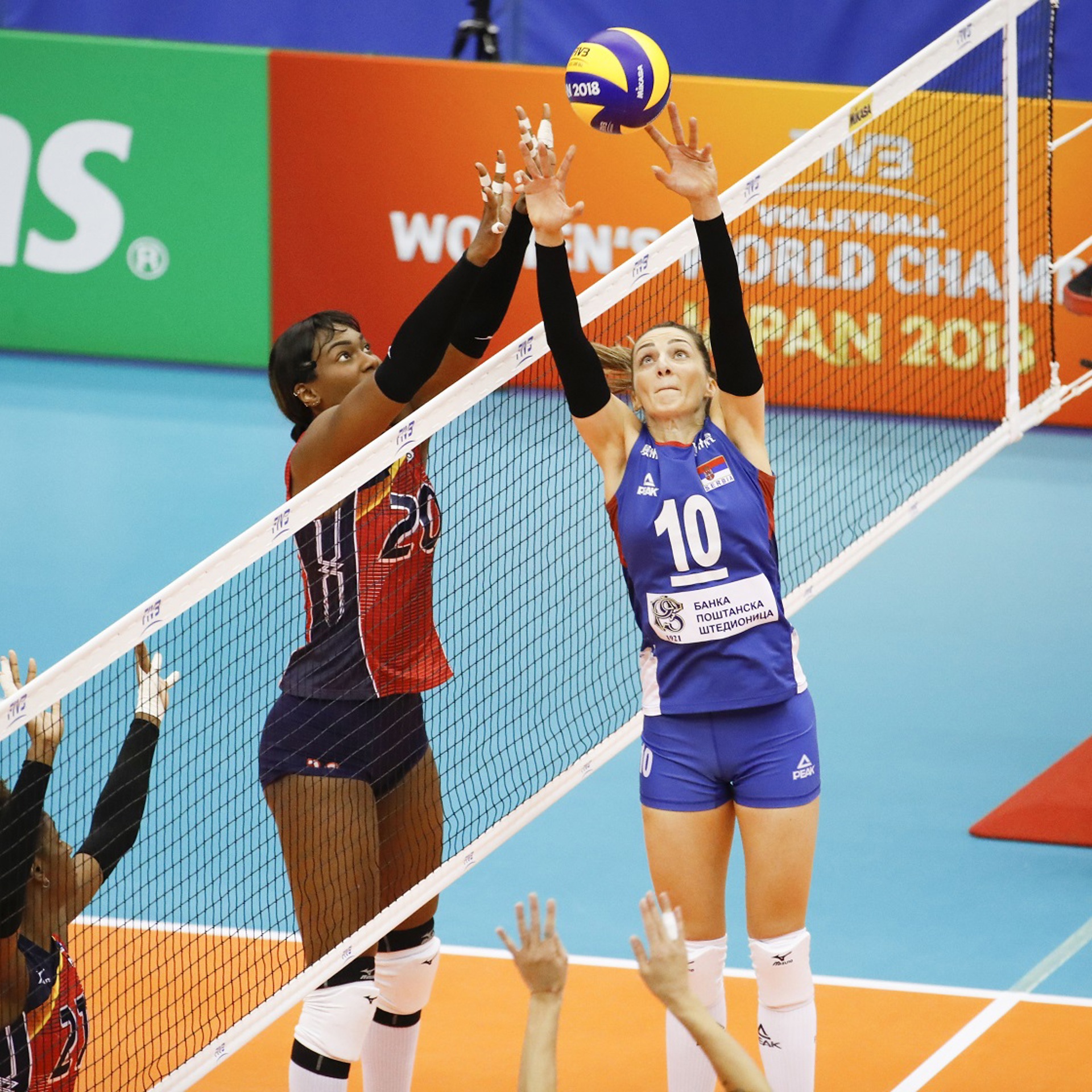 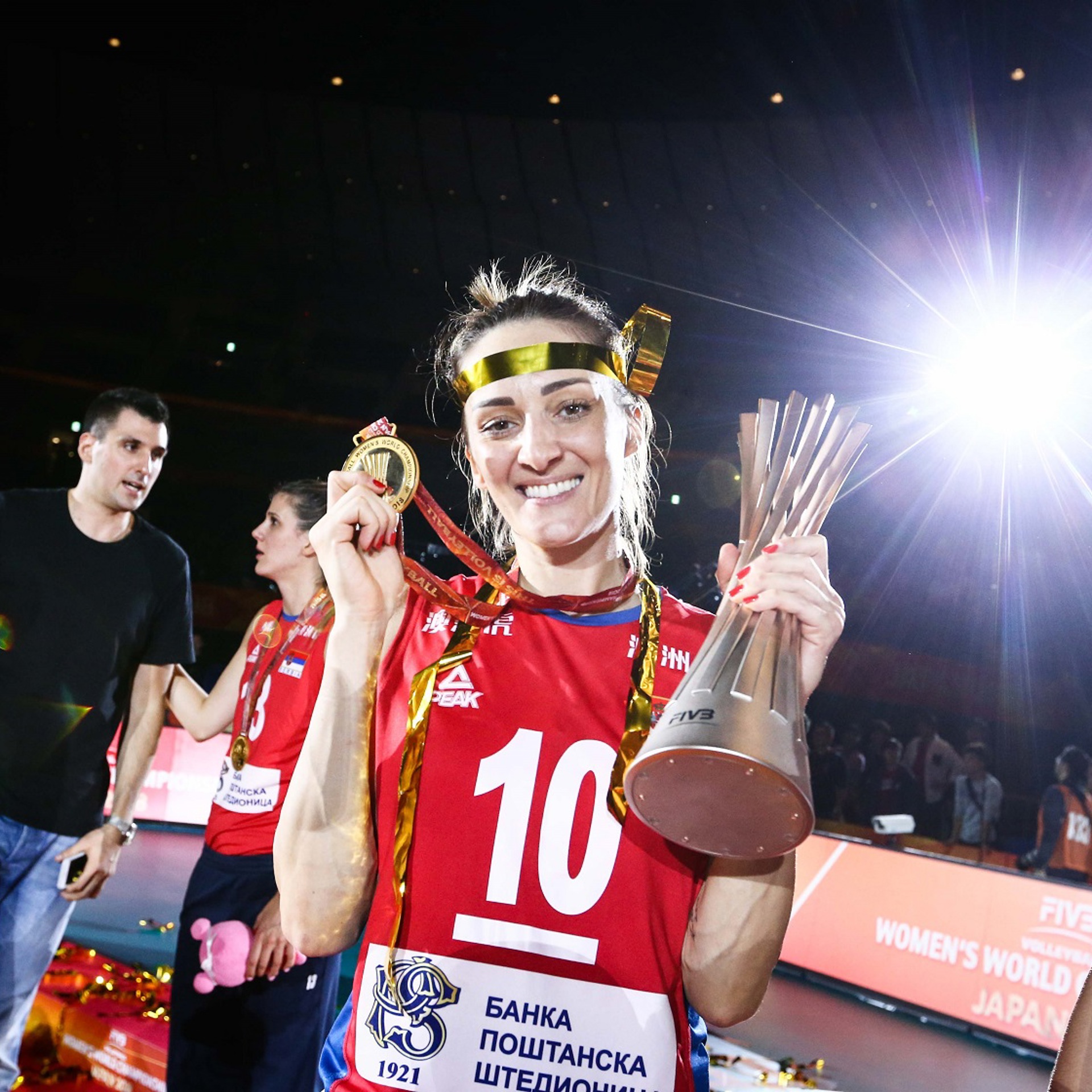 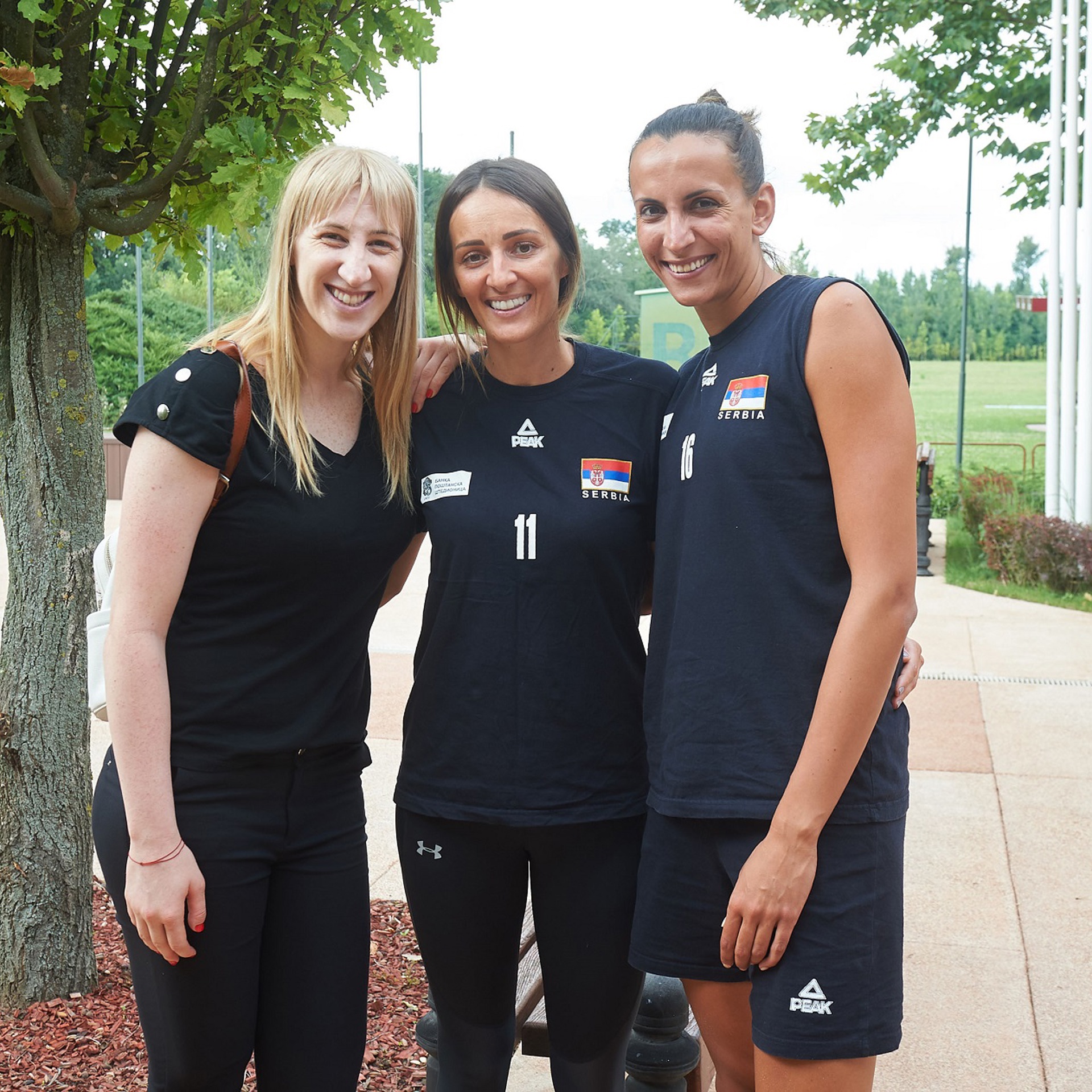 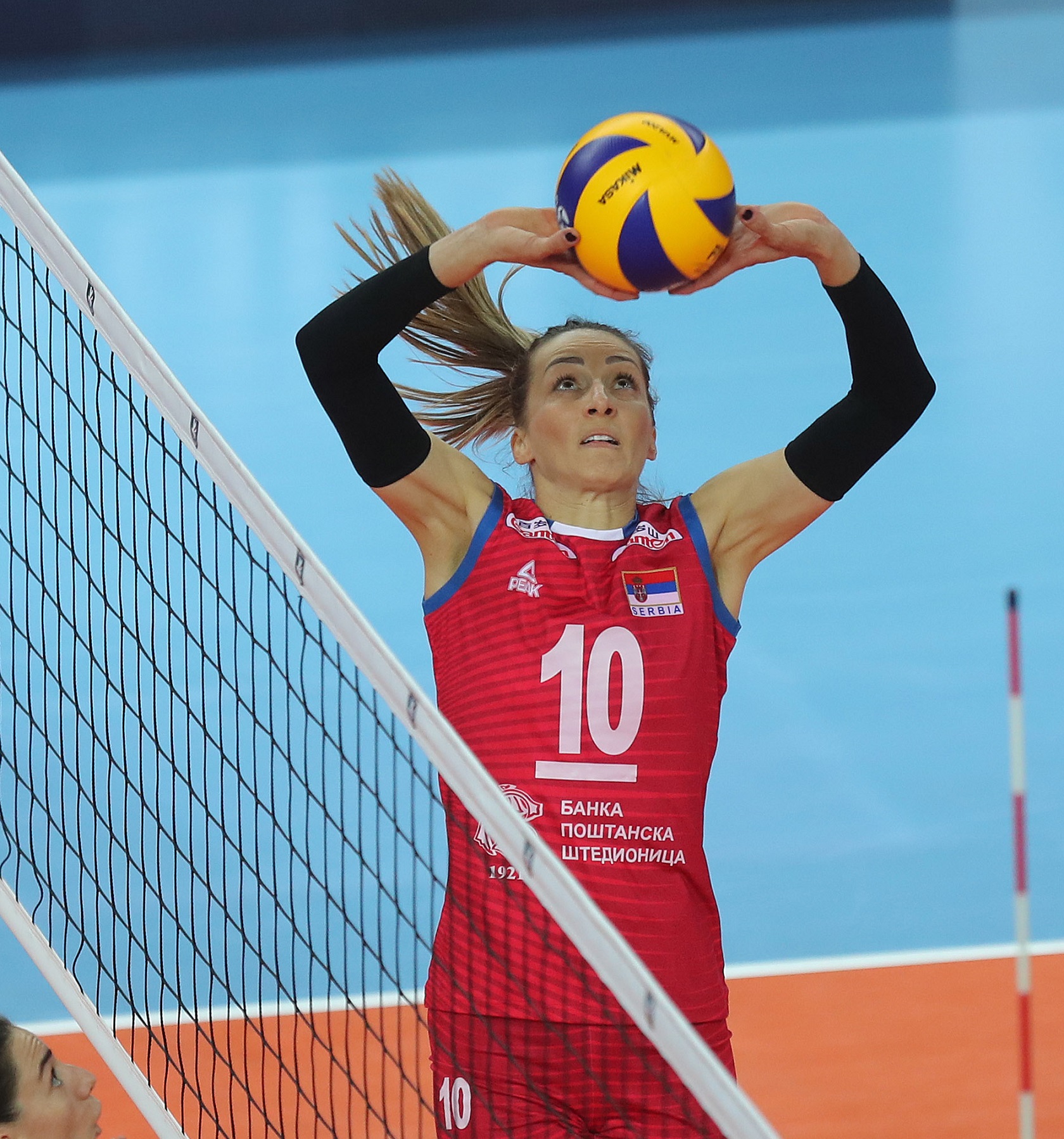 “I hope we'll play in front of ours fans, because of worldwide situation, but I wish at least some capacity of the gym should be full. We promise good volleyball, exciting moments and a lot of fun!”