Adelina Budai Ungureanu grew up in Botosani, a city in the northern part of Romania and had contact with volleyball since she was born. Her parents played volleyball so there was always a ball around, in our house or when they went somewhere. She started going to trainings when she was 8 years old and played for her city’s youth team.

At the age of 14 Adelina left her hometown club to go and play for Agroland Timisoara. Three years later, she moved to Dinamo Bucharest and had her debut in the Romanian first league. After one season she joined CSM Bucharest, winning the silver medal in the Romanian Championship and having her first experience in the CEV Champions League. In 2019 she signed her first contract in Italy with Cuneo Granda Volley and has played for the Women National Team since 2018, and prior to that the Youth NT since she was 12 years old.

“It is an honour for me to be among the players chosen to promote EuroVolley 2021. Competing in a such an important event in my country is a great feeling and a unique chance. I am happy to be part of this journey and I am sure that EuroVolley 2021 will be an amazing experience for all.” 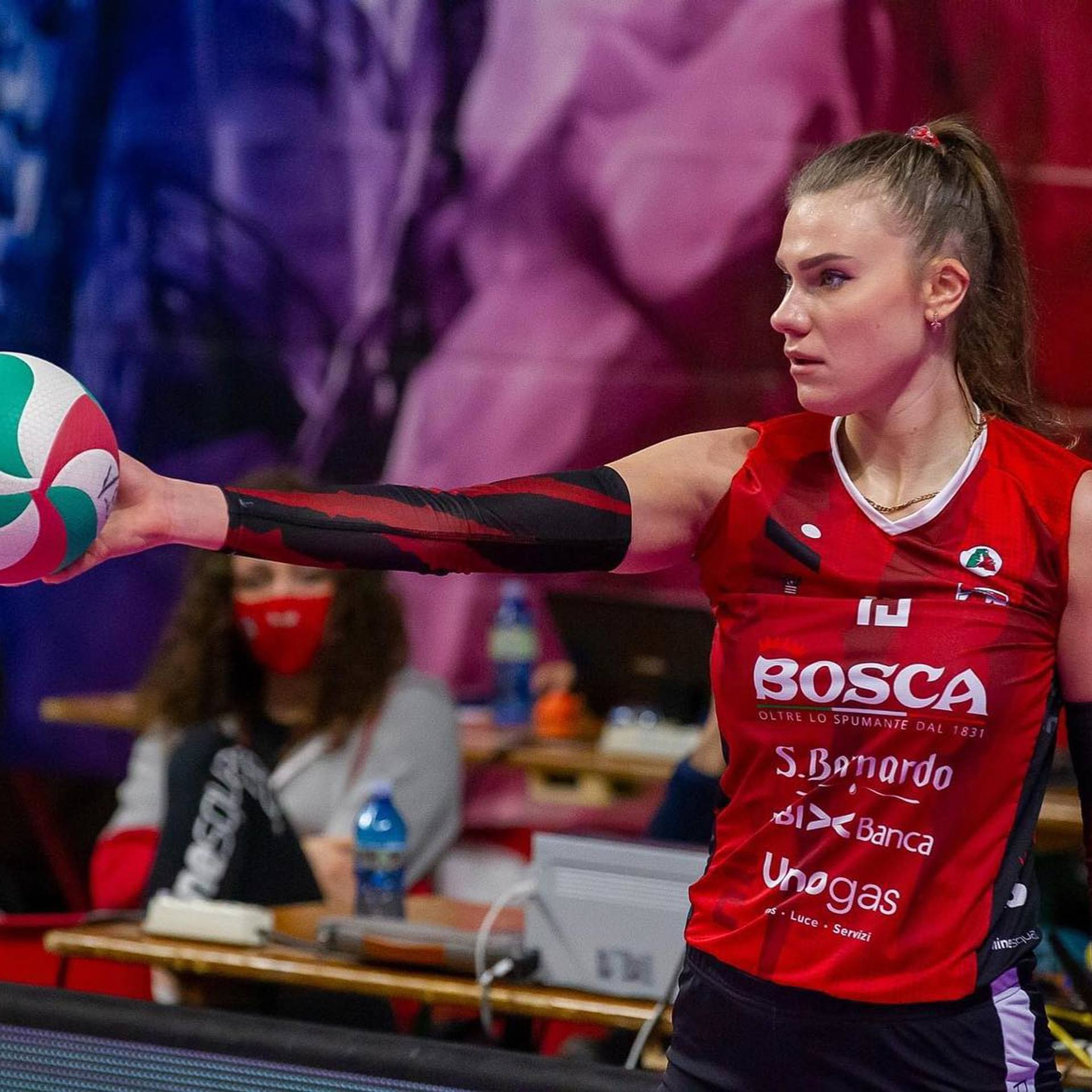 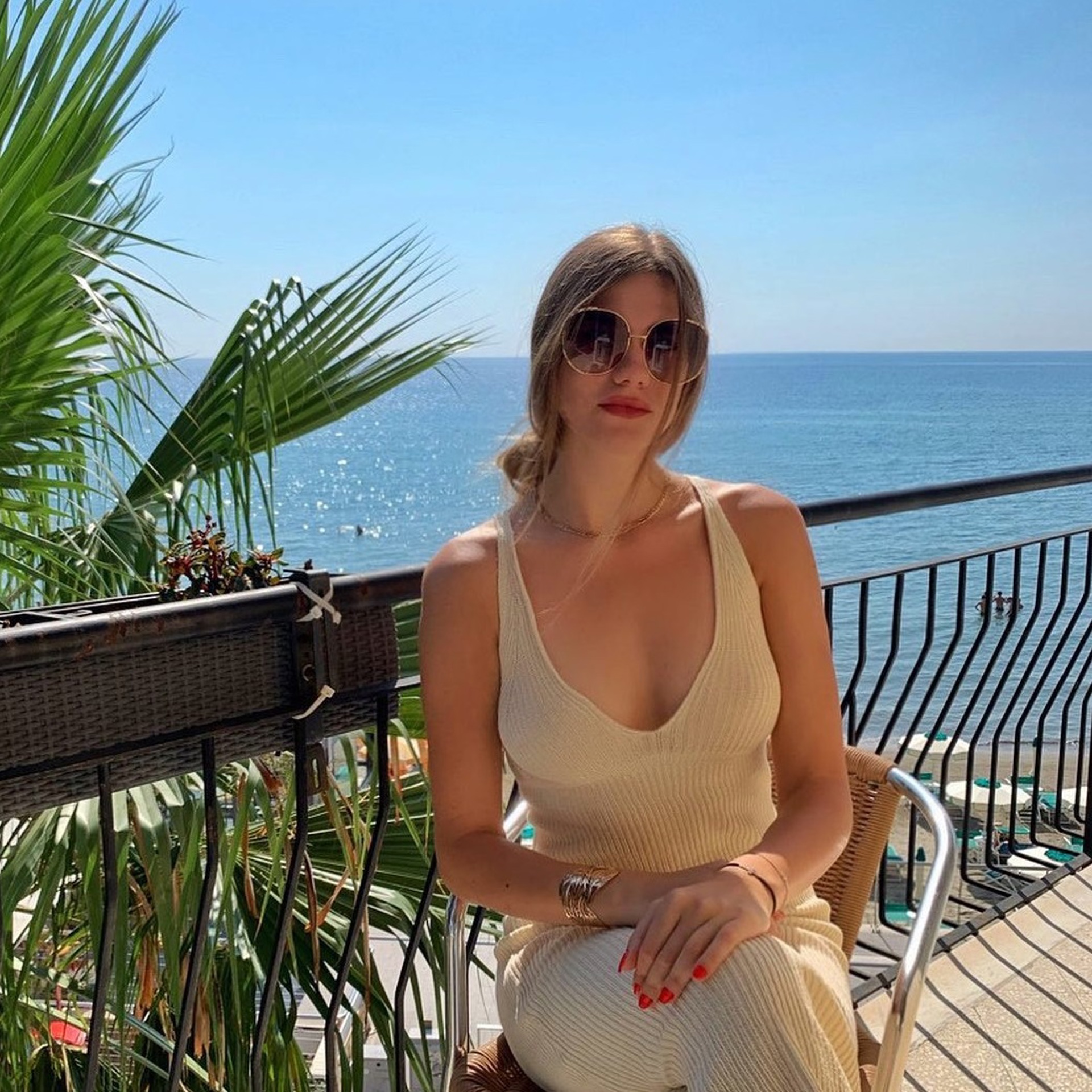 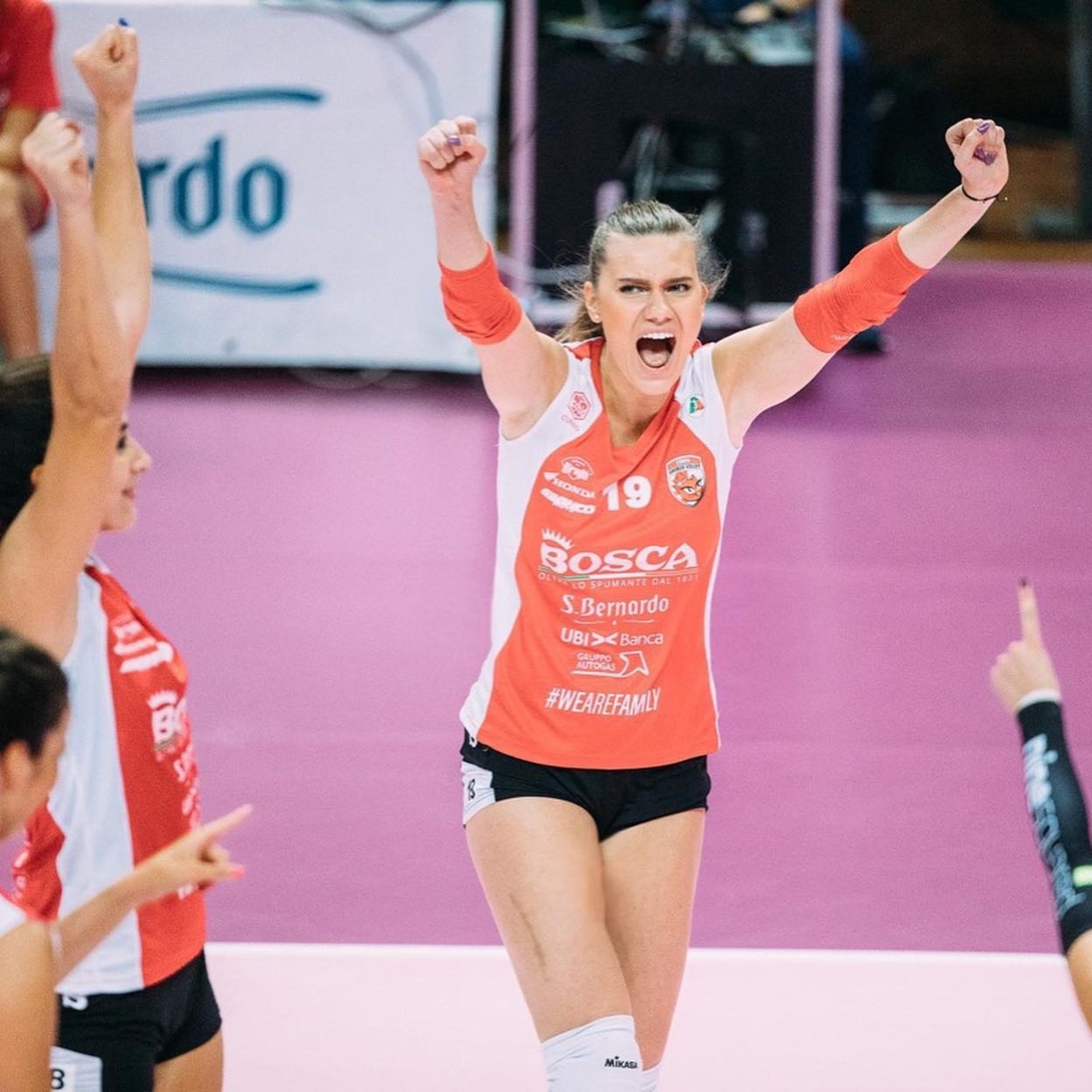 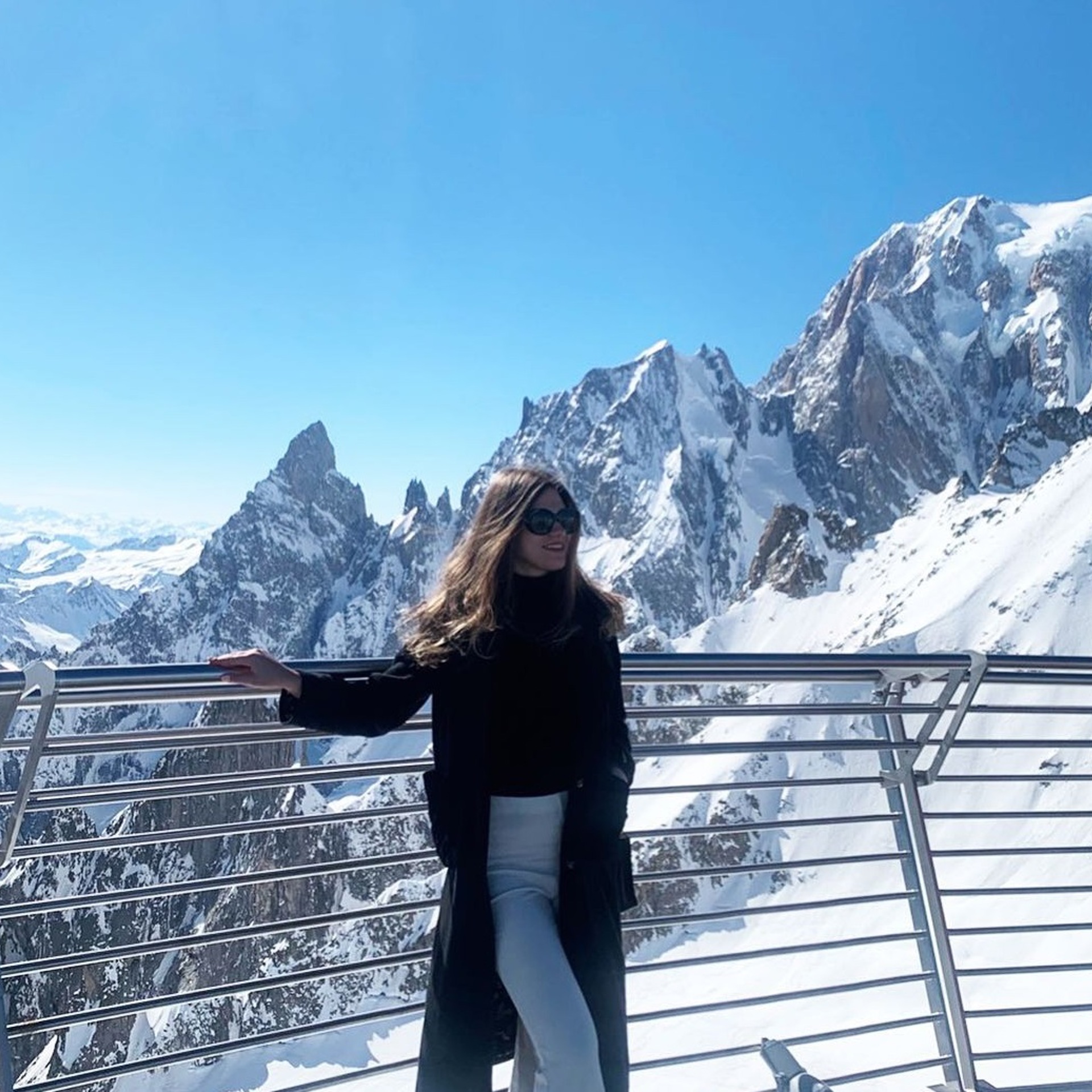 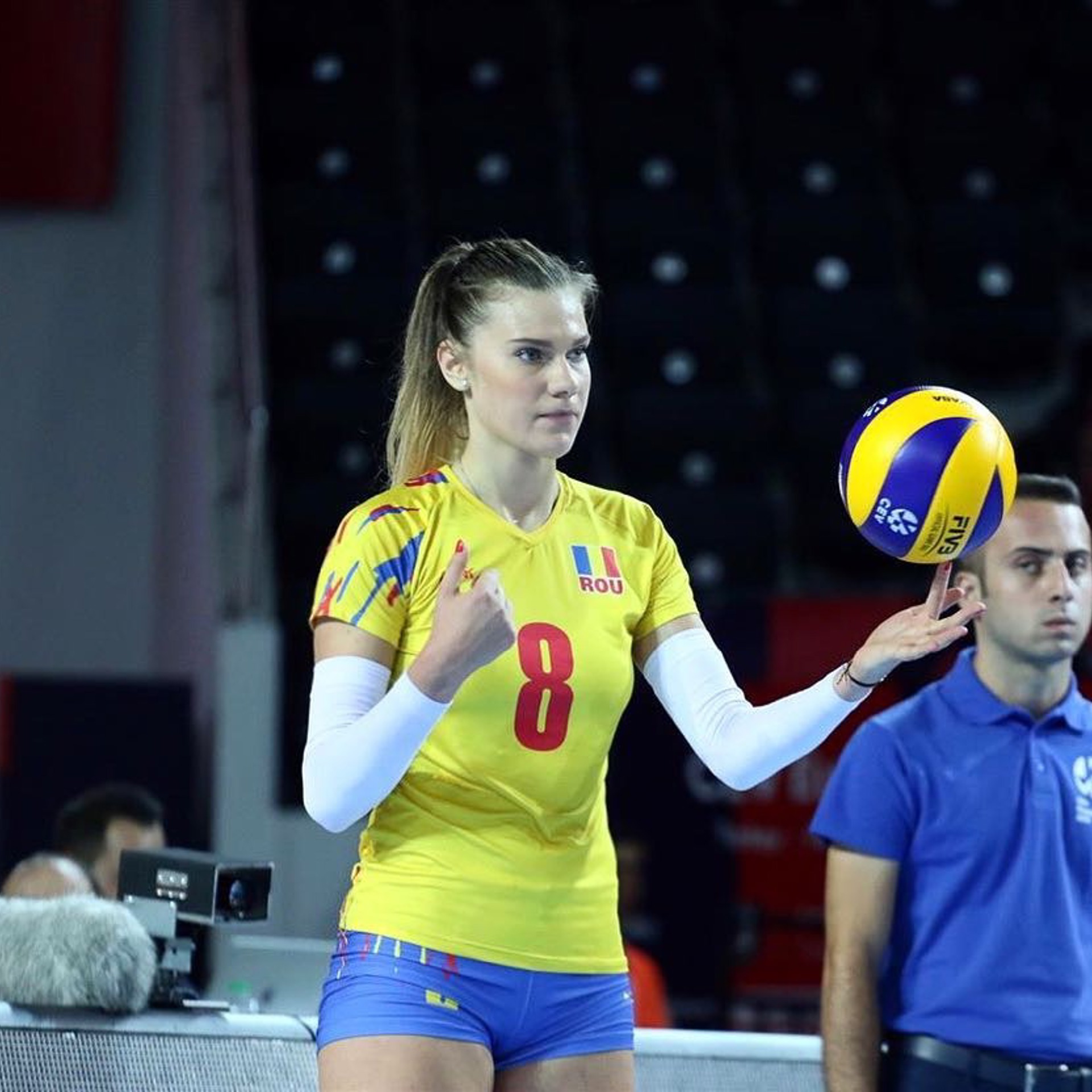 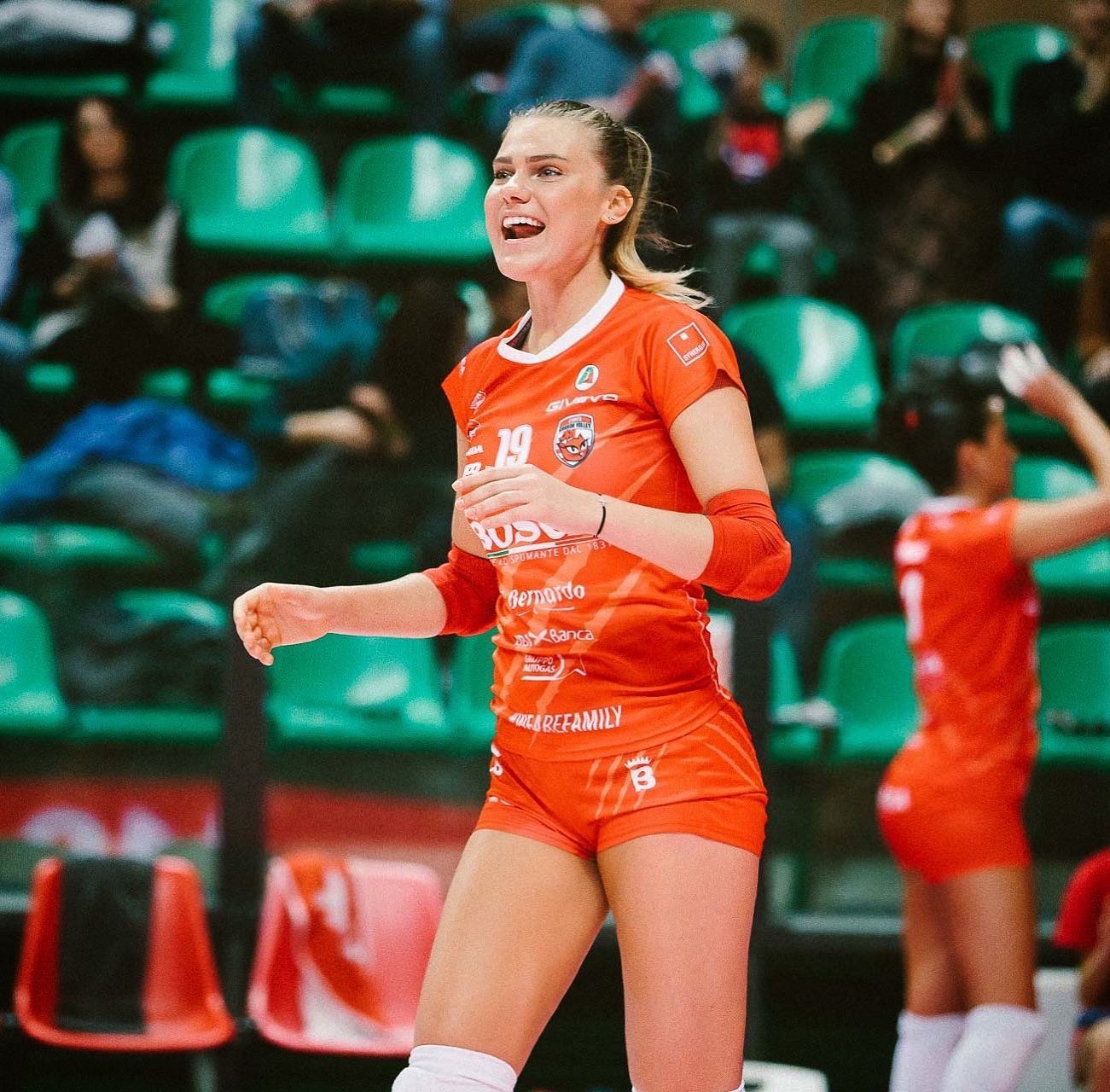 “EuroVolley is the most important European national team competition and a great opportunity to watch the best players and teams in action. Playing for your country is always special, there is a huge motivation to win every match so our fans can expect to see a lot of determination and eagerness to achieve our goals.”