Elitza Vasileva is the captain of the Bulgaria women’s team. She is 194 cm high and plays as a receiver. Vasileva was born on 13 May 1990 in Dupnitza, where she began to play volleyball. Her next step was the Bulgarian big gun CSKA. Here she got the title in 2006 and 2007. Then Vasileva moved to Italy. There she won the Supercup with Foppapedretti. Next she moved to Brazil and South Korea. In 2014 Vasileva began to play for Turkish team Vakifbank and then she moved to Dinamo (Kazan). Elitza twice won the Russian cup with Dinamo.

"After such a long time without fans in the halls I deeply hope that until the begin of the championship everything will be all right. It is really great that Plovdiv will host games. It is such a beautiful city and the visiting fans will enjoy it. I do not want to imagine that there will be no fans!” 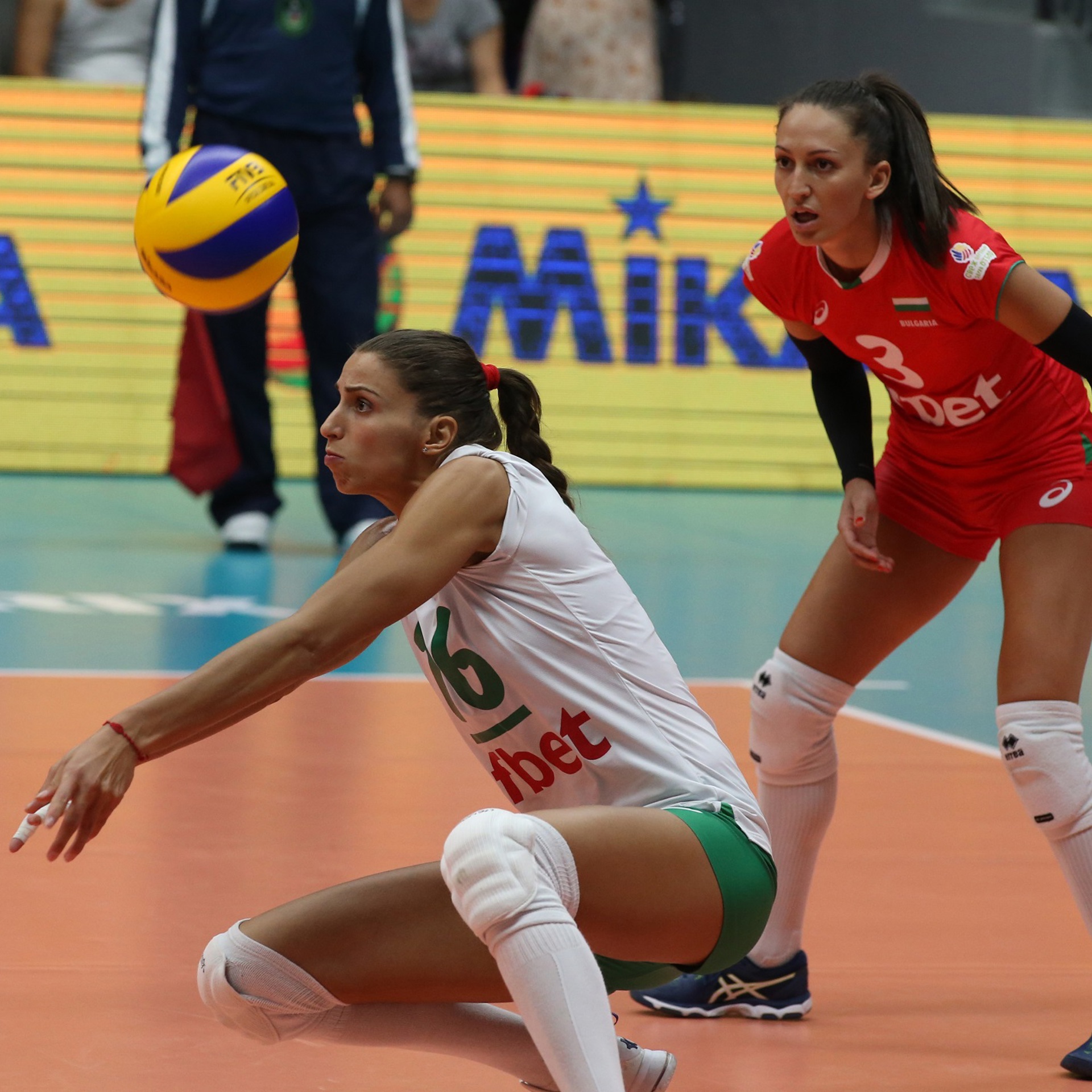 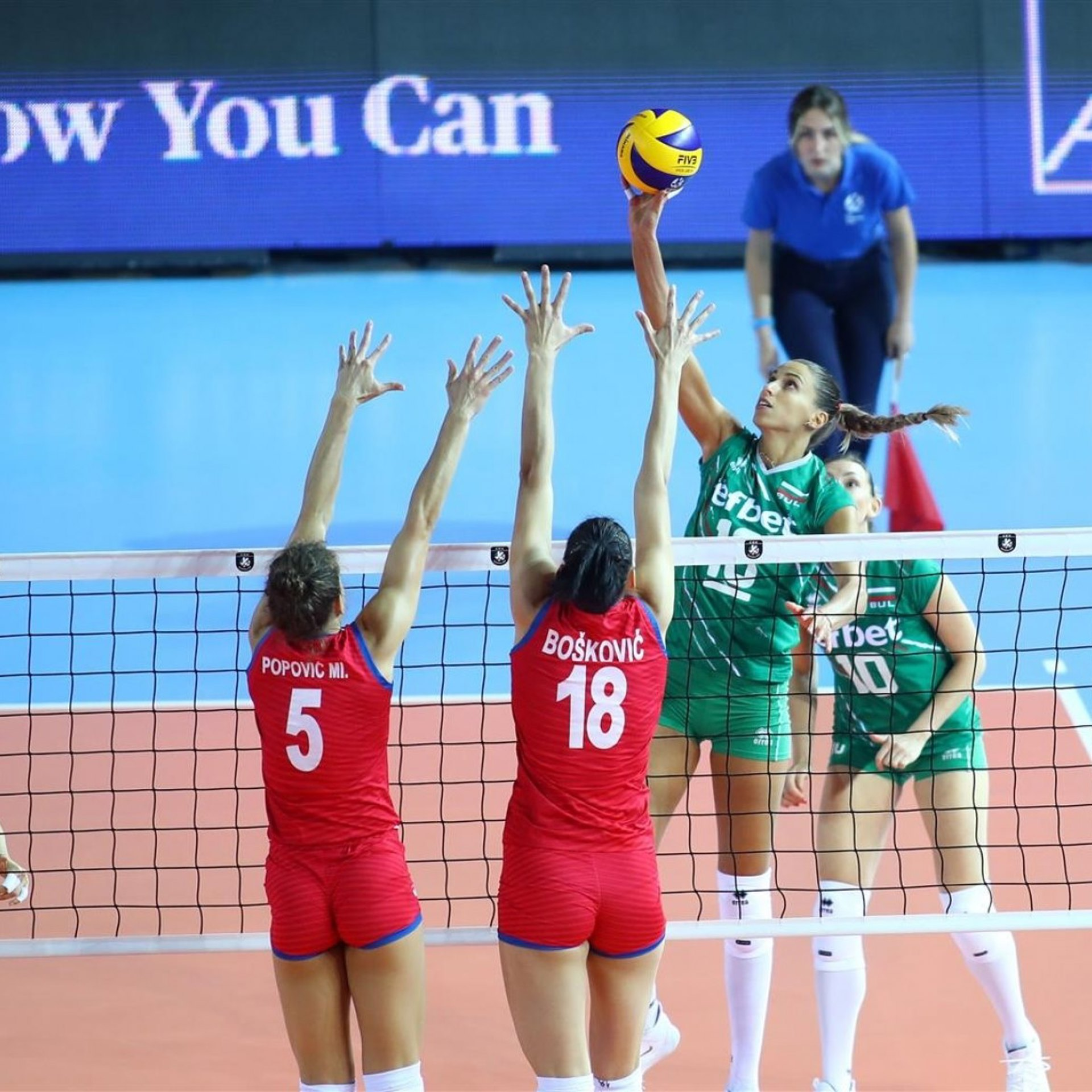 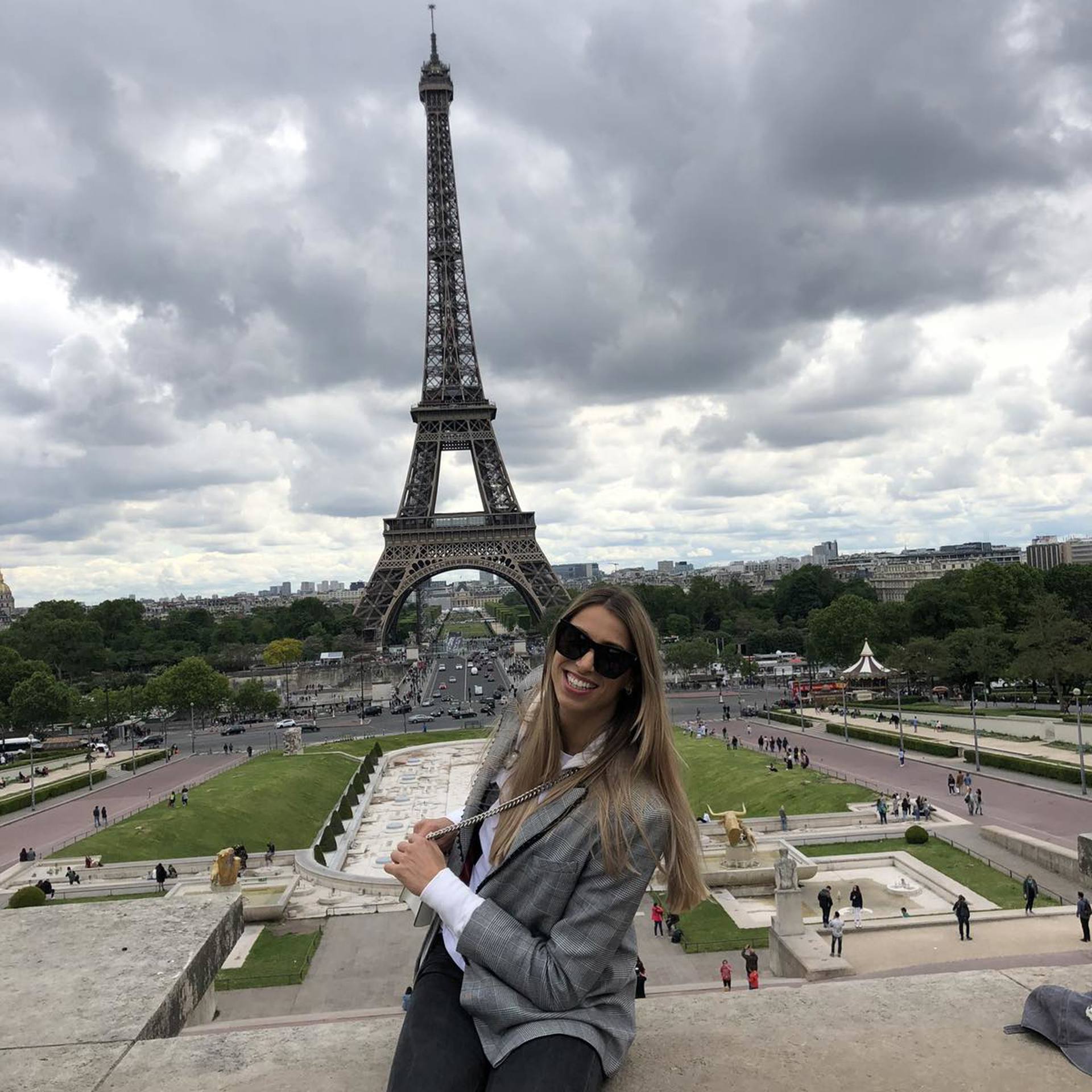 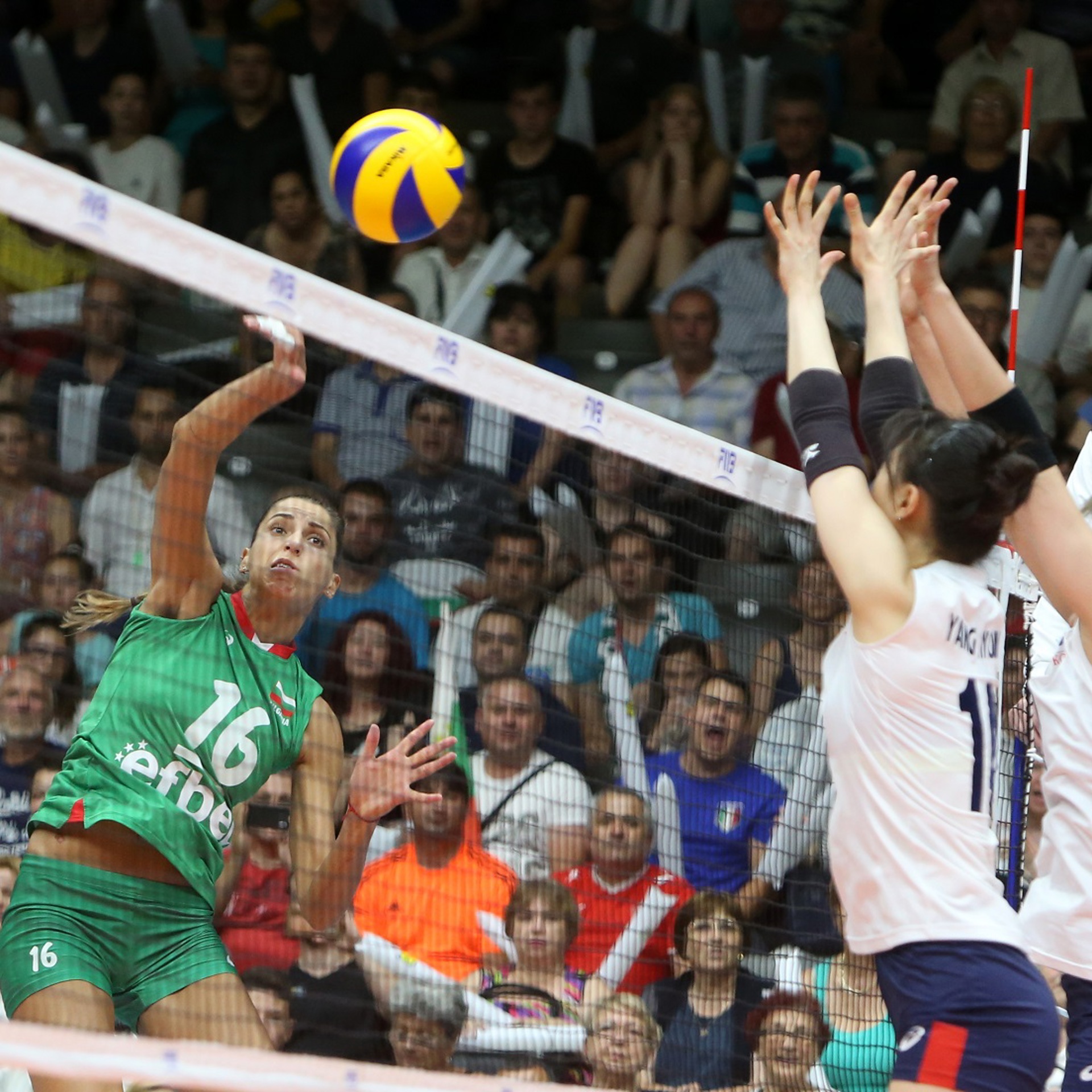 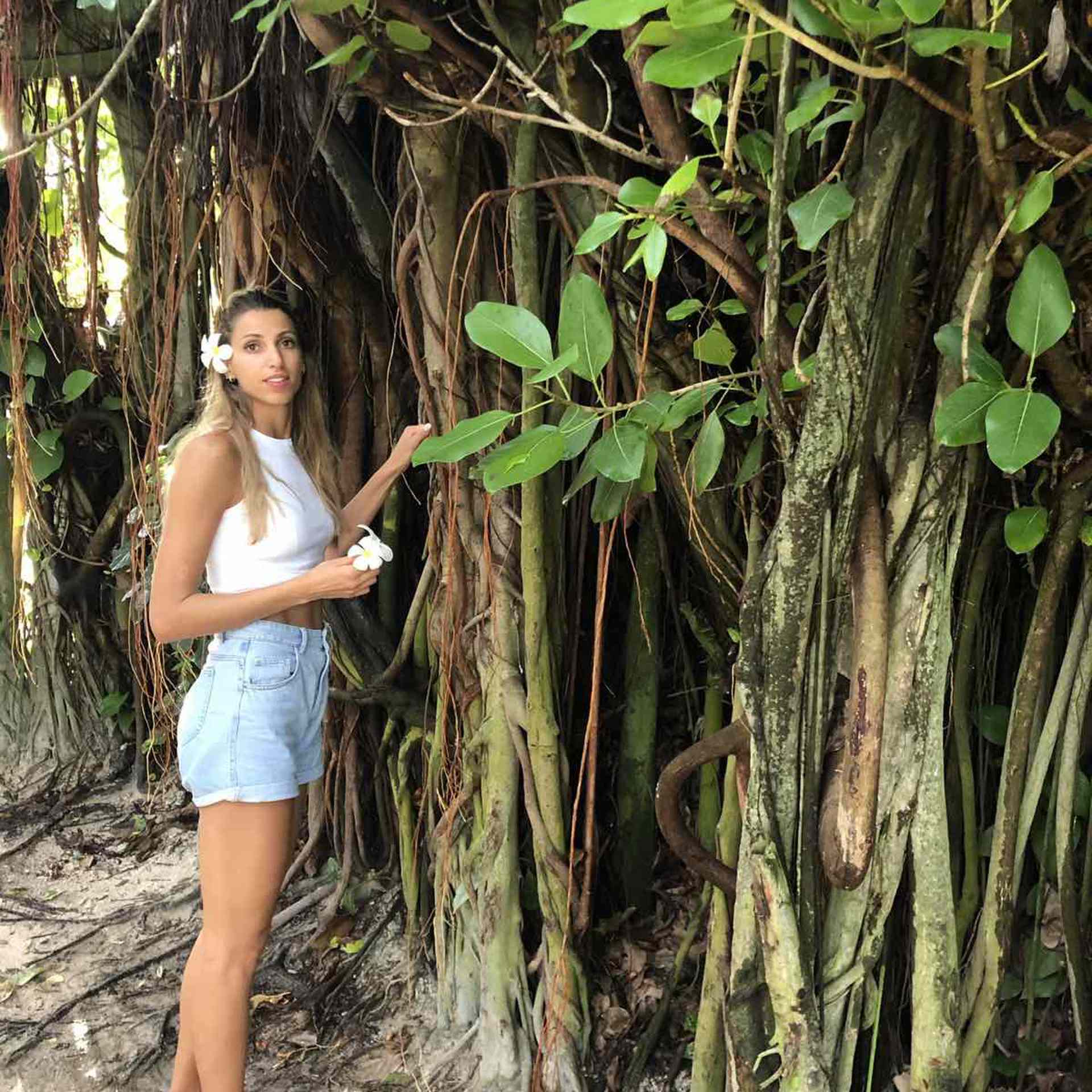 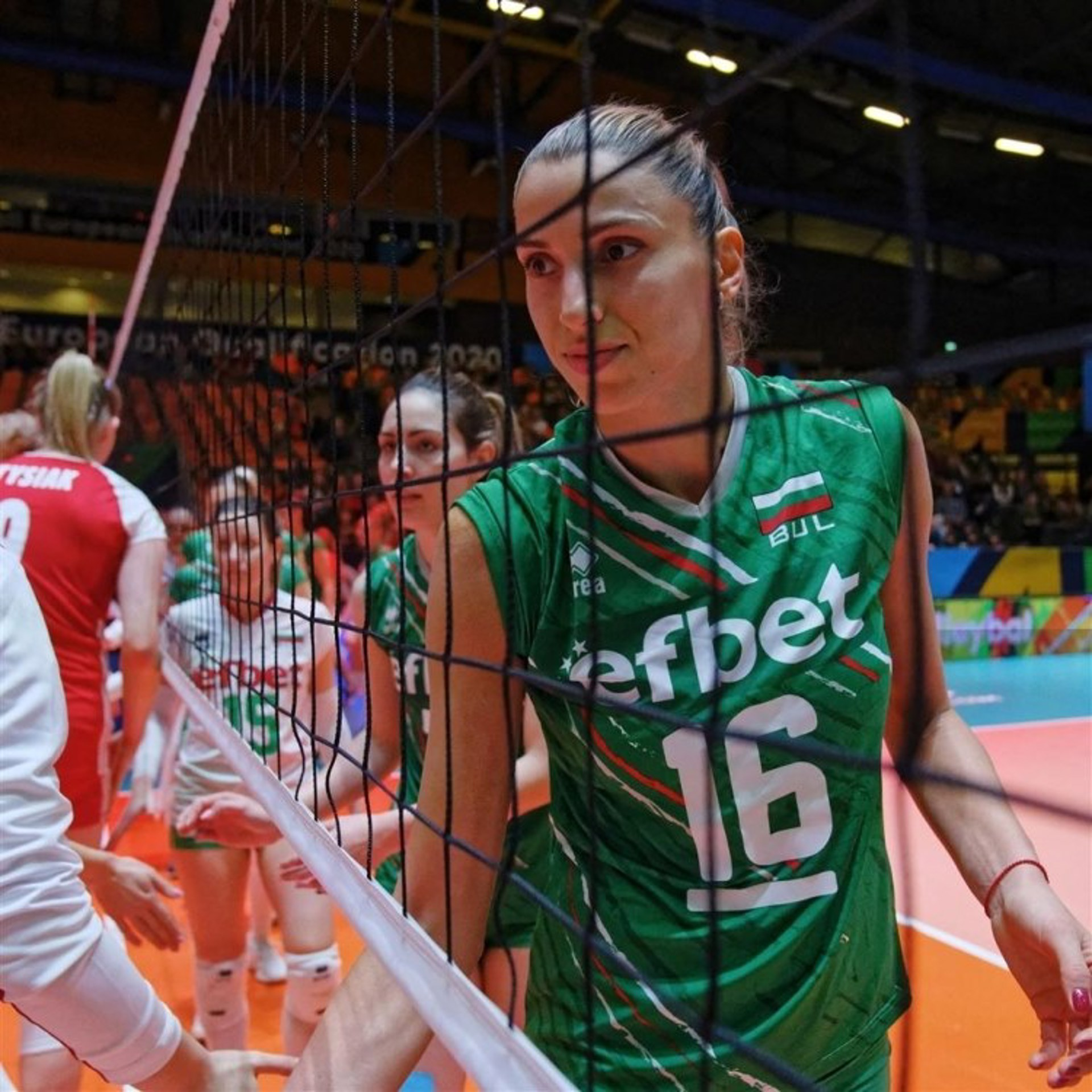 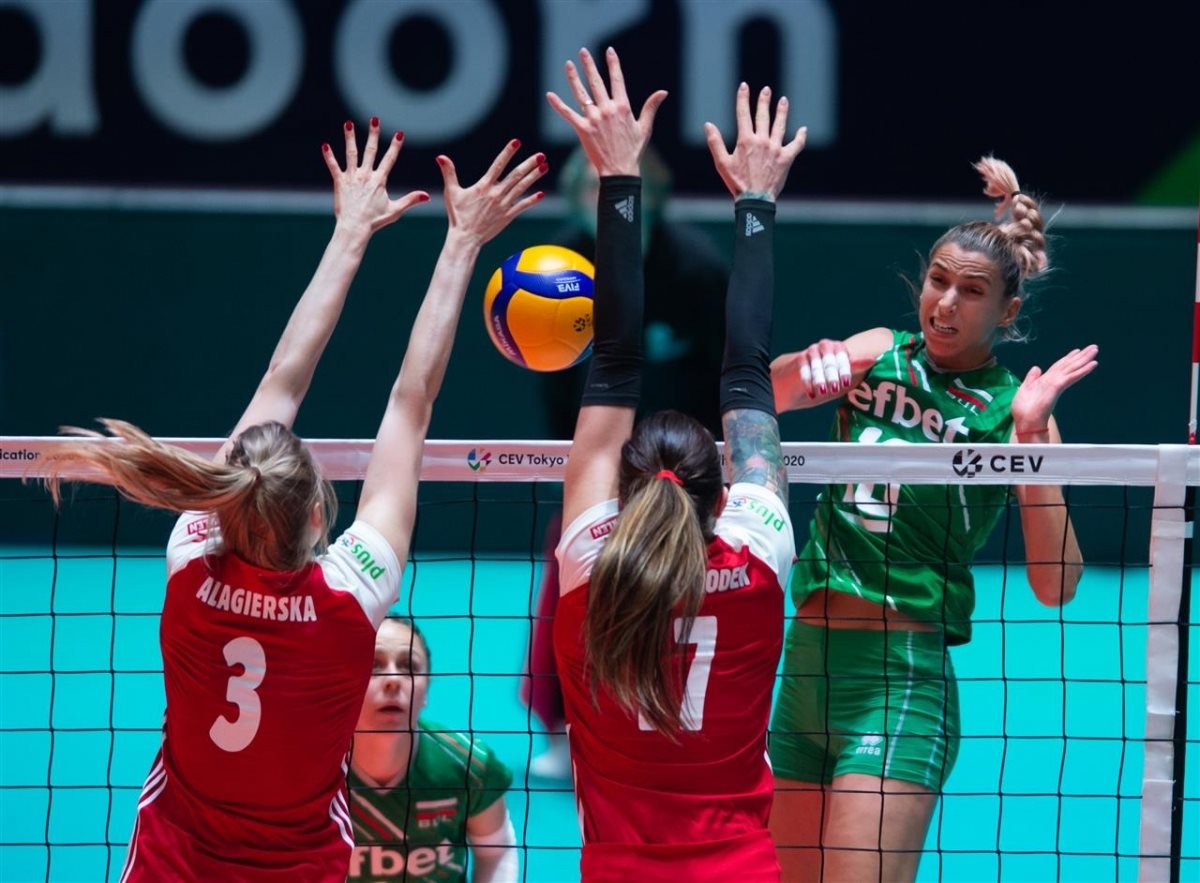 "We will welcome everyone to Plovdiv for one big sporting show. It will be a memory for life. Me and the whole Bulgarian team don't have patience for the tournament to begin. We have waited it for all our lives. I am sure that with the help of the fans we will represent Bulgaria at the best possible way. The athmosphere in Kolodruma is unique. I believe that we will answer the expectations and bring joy and to all."