EuroVolley 2021 co-hosts Bulgaria celebrate their 30th appearance at the event, and exactly 40 years ago, in 1981, they were crowned the European champions on home soil in Sofia! They also have two bronze medals in their collection from 1979 and the most recent from 2001 when the event was also held in Bulgaria. The third-most regular competitor of the EuroVolley also claimed a bronze medal at the Moscow 1980 Olympic Games. Bulgaria finished 8th at the EuroVolley 2019, but they are the newly crowned winners of the 2021 European Golden League following the Final Four in Ruse, Bulgaria in June. 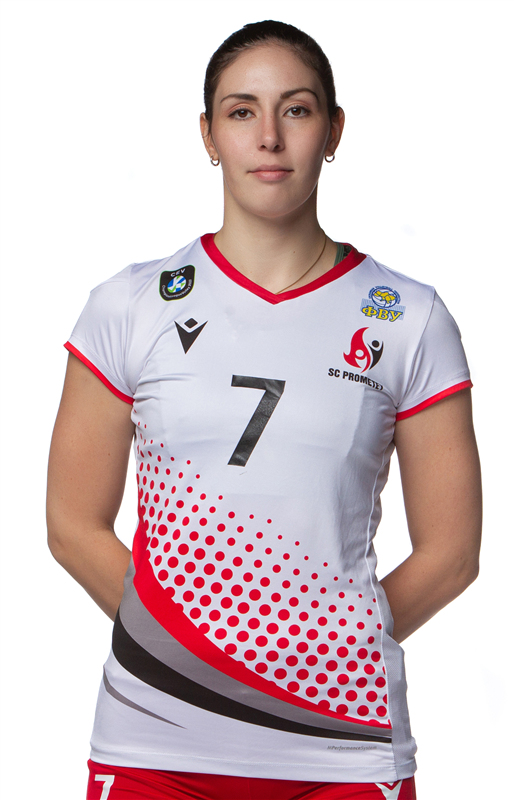 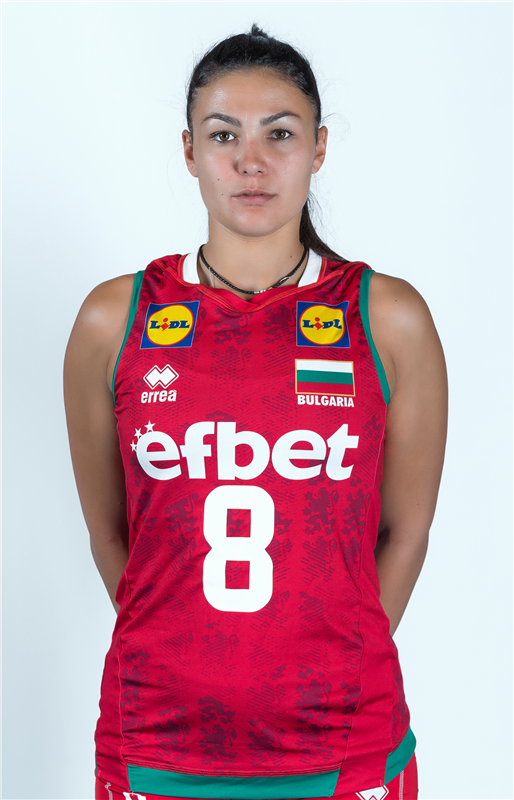 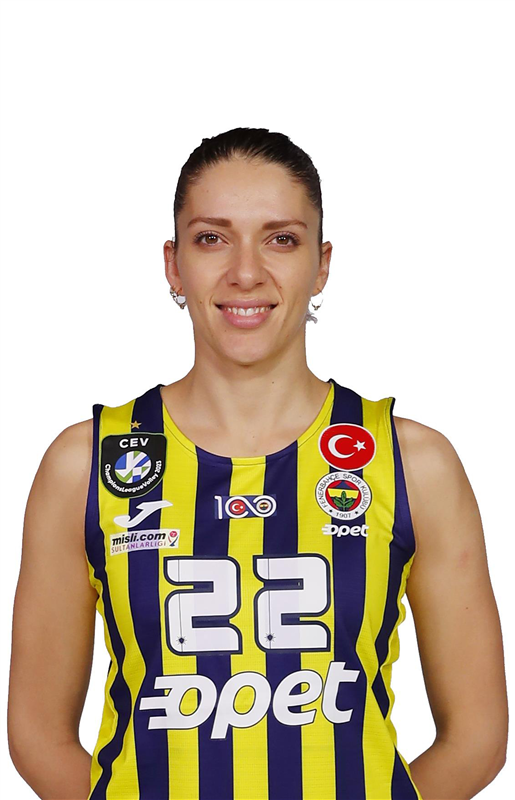 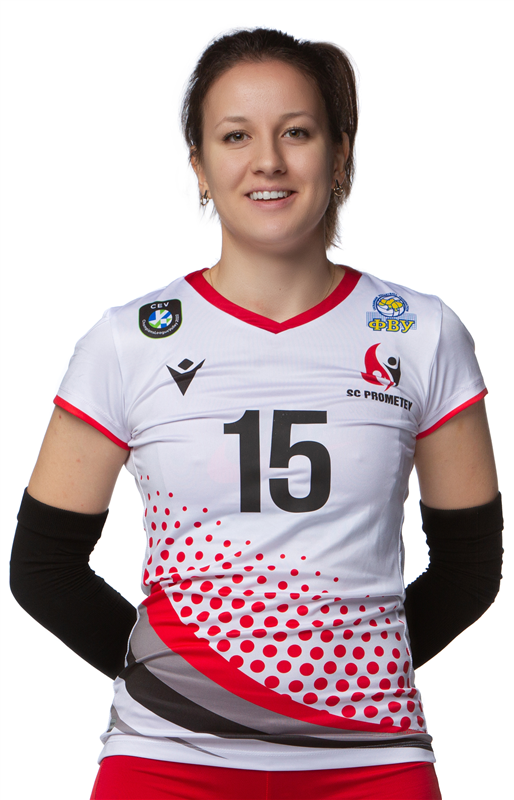 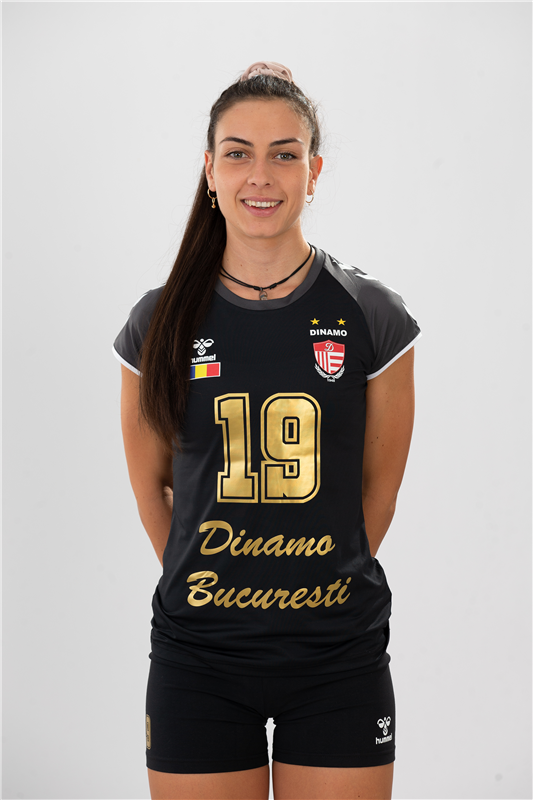 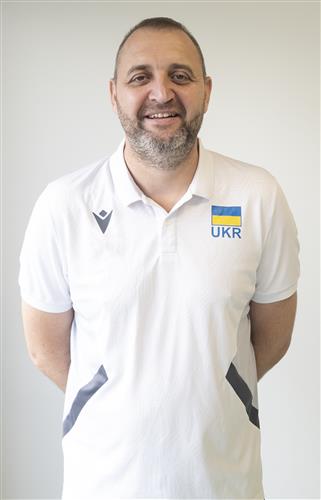 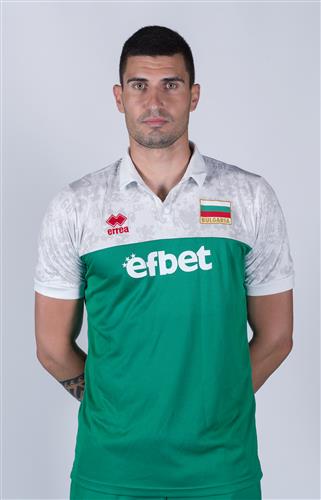 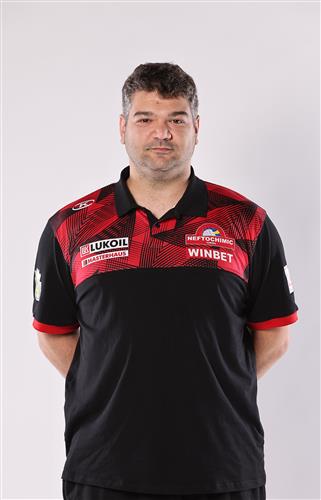 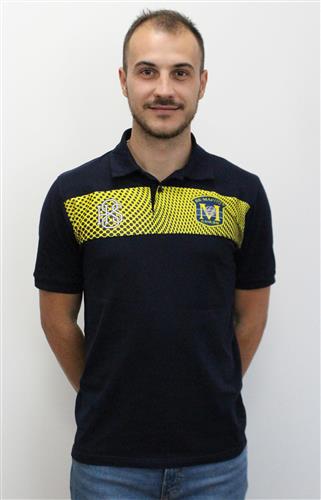