Romania, the co-hosts of the EuroVolley 2021, finished 13th two years ago and now they are definitely aiming for more. It's their 26th EuroVolley campaign, but it's worth emphasizing that they finished among the top 10 on twenty occasions. Their only medal performance came in 1963 in front of a home crowd. Back in 1956, they also claimed silver at the World Championships. They won gold at the European Silver League 2019, earlier in 2021 they finished 7th in the European Golden League. 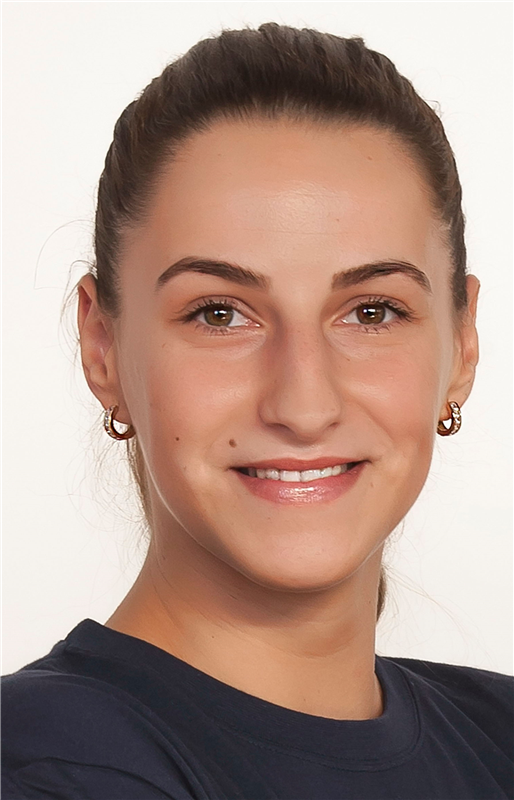 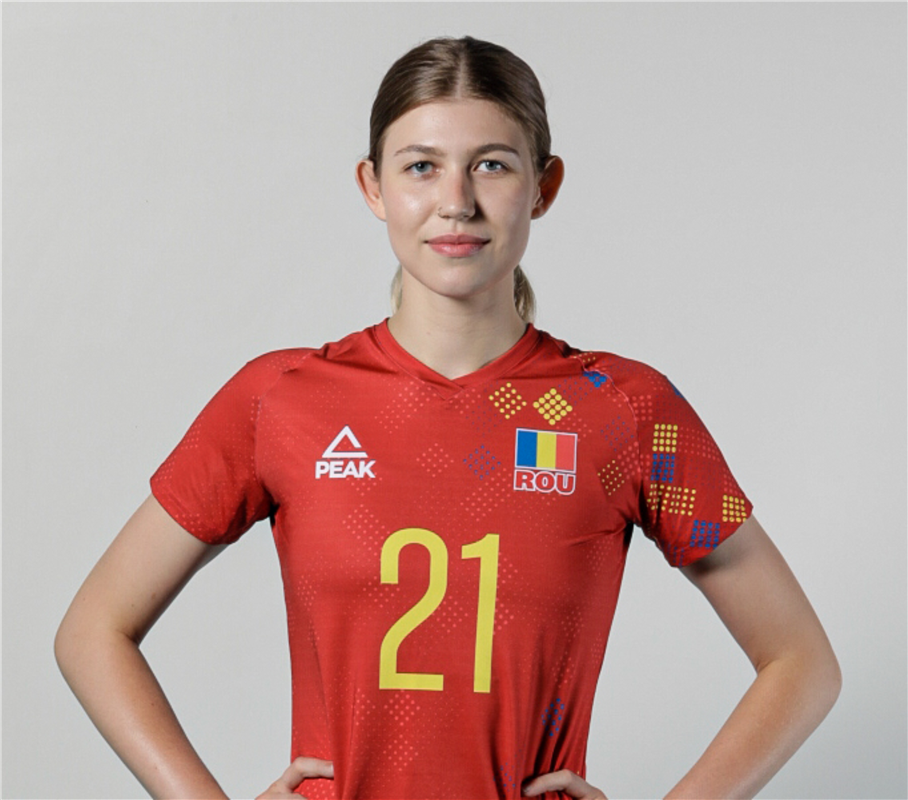 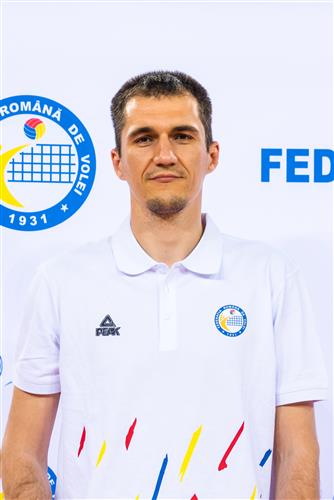