EuroVolley 2021 co-hosts Croatia compete at their 9th consecutive and 14th overall Europe’s prime event. Their best results came in the late 1990s as they won three successive silver medals in 1995, 1997 and 1999 in what have been their only podium finishes. They also competed at the Sydney 2000 Olympic Games, being ranked 7th. Since then their best run at the EuroVolley came in 2013 when they finished 5th. Two years ago, in 2019, they completed the tournament in 11th place. Croatia are two-time silver medallists of the European Golden League in 2019 and 2021. 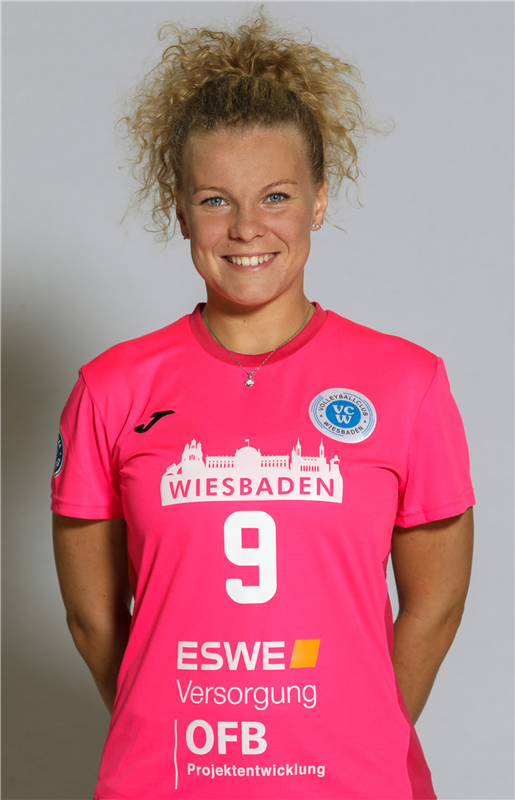 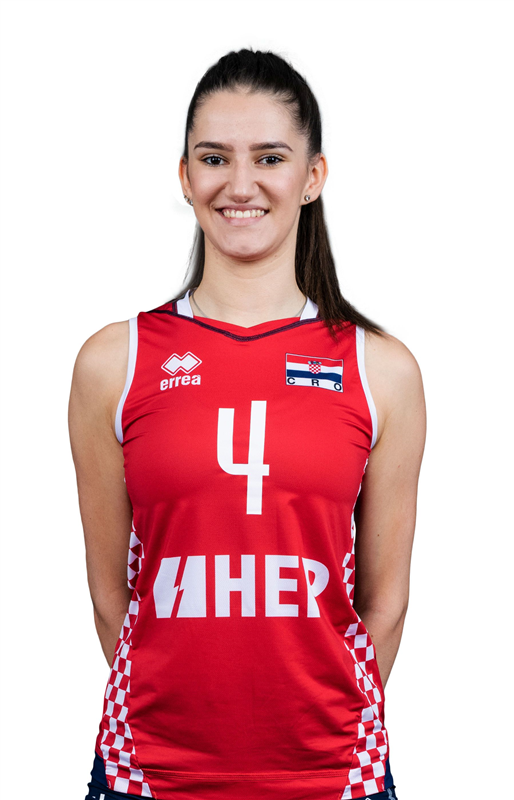 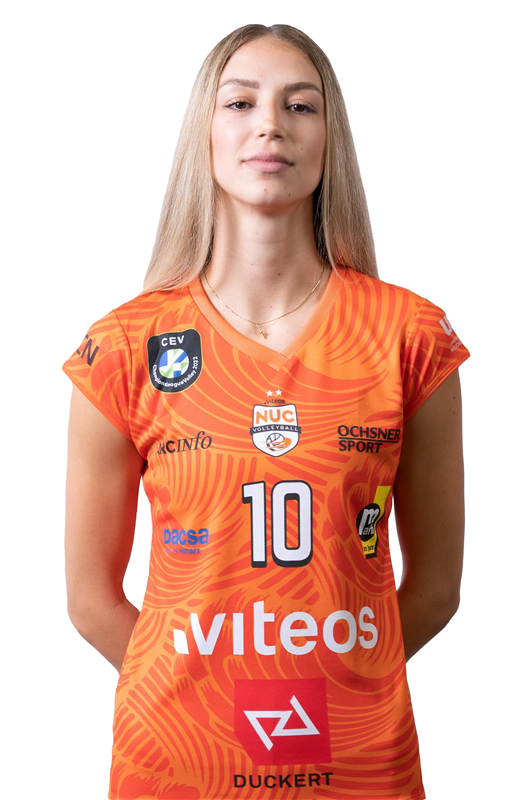 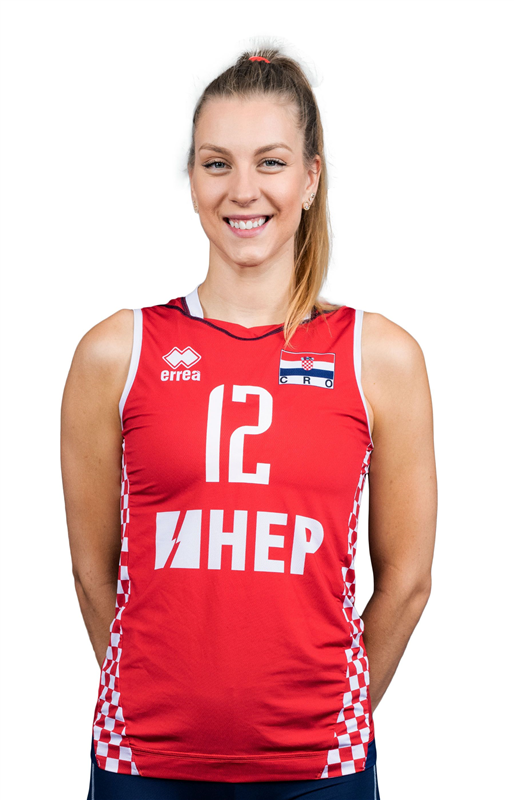 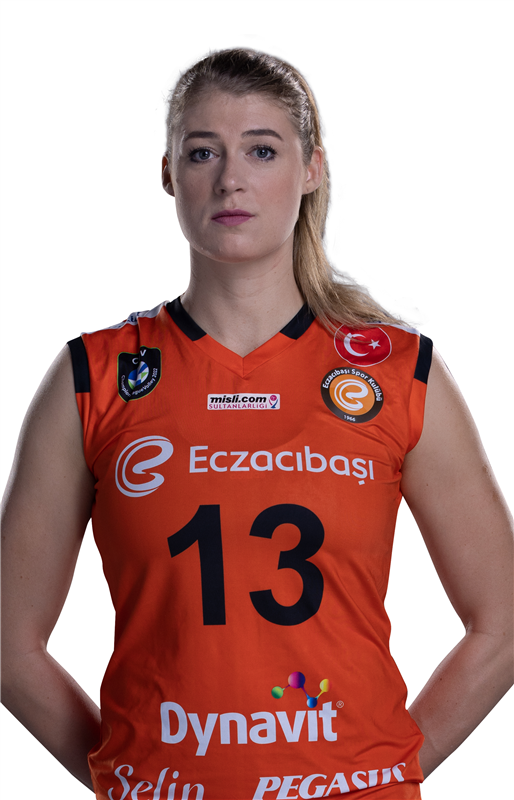 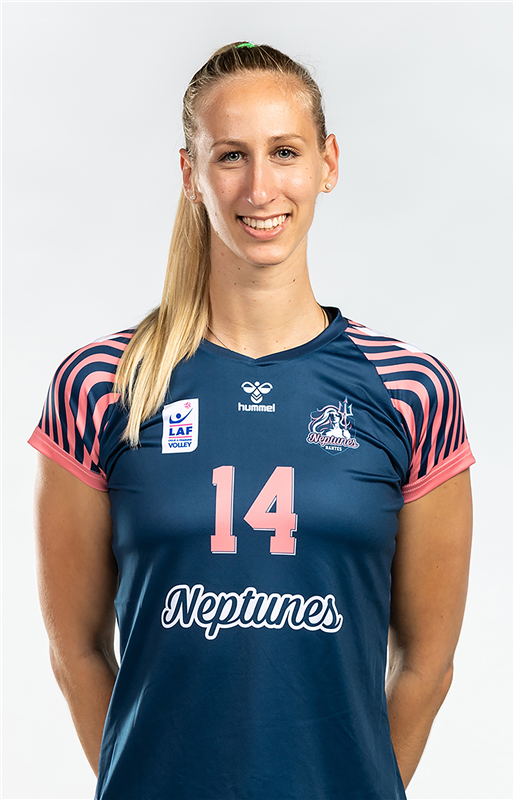 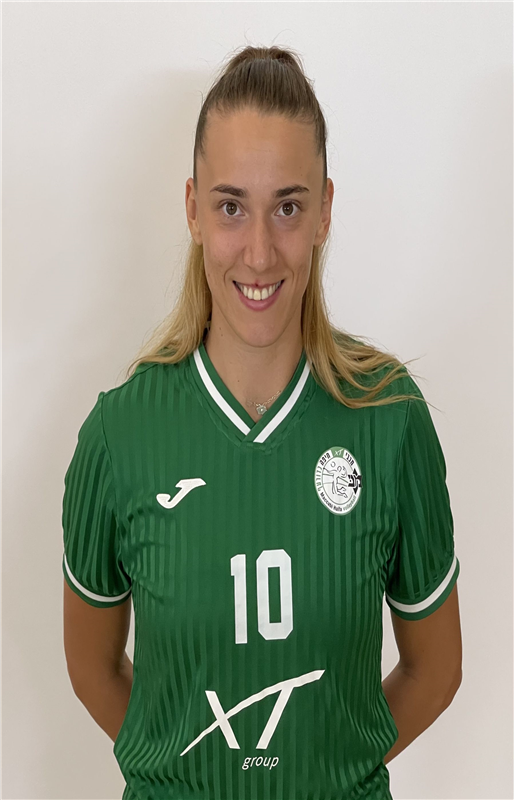 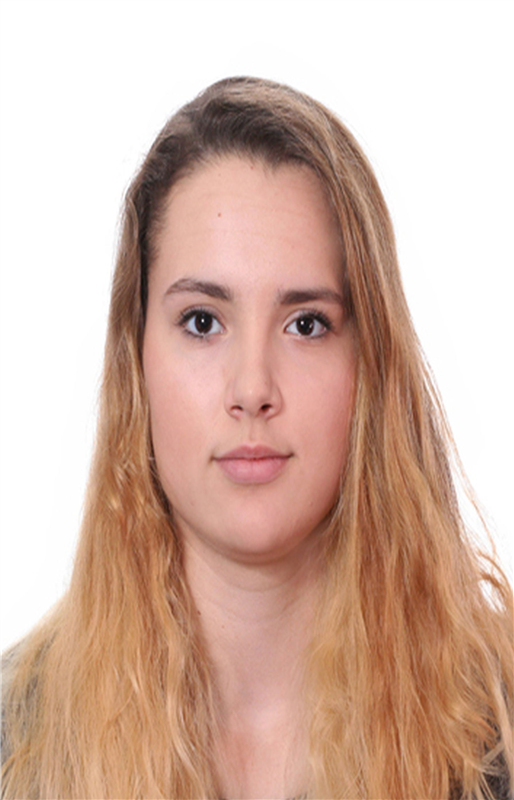 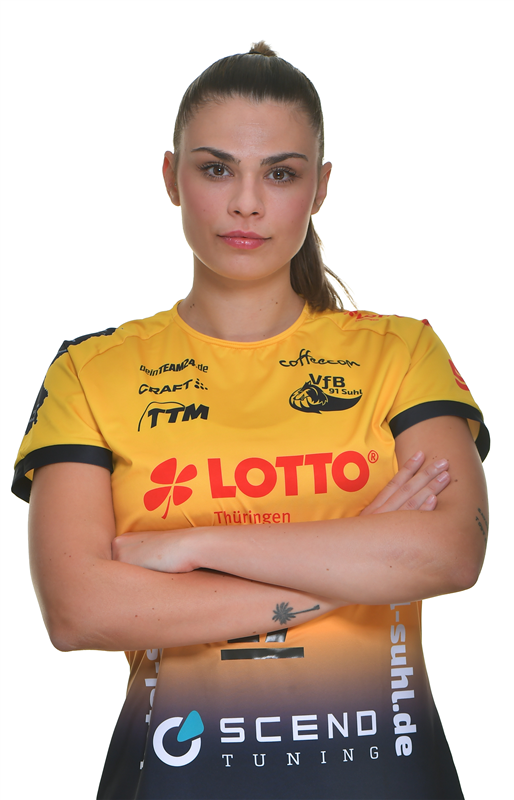 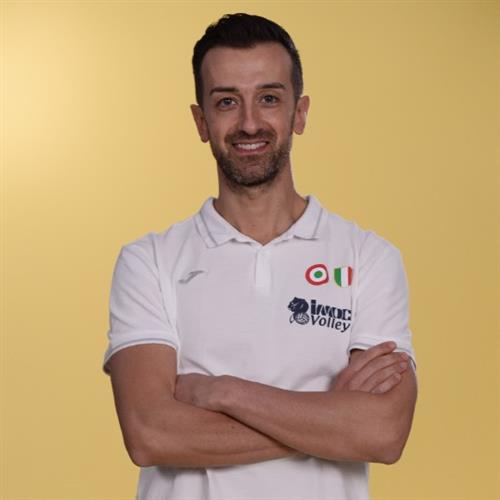 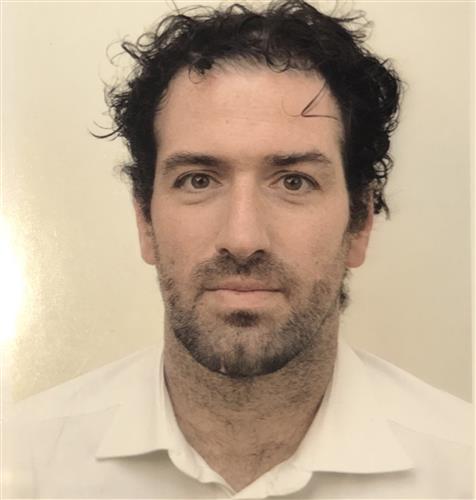 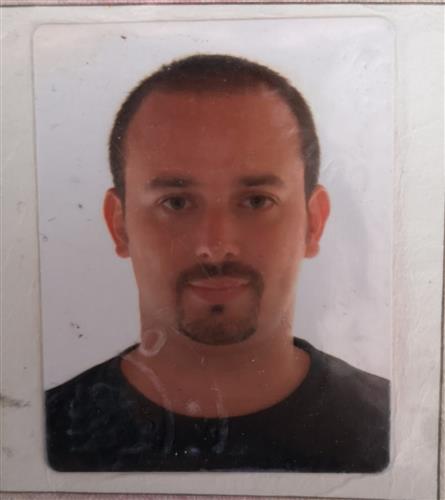