Slovakia co-hosted the previous edition of the EuroVolley, returning to the event after a break of ten years. They completed the tournament at home in 12th place, repeating their result from 2003. The EuroVolley 2021 is their only 5th appearance, after the break-up of the former Czechoslovakia in 1993. In 2016, they claimed the silver medal from the European League, one year later they were third. They finished this year’s European Golden League in 6th place. 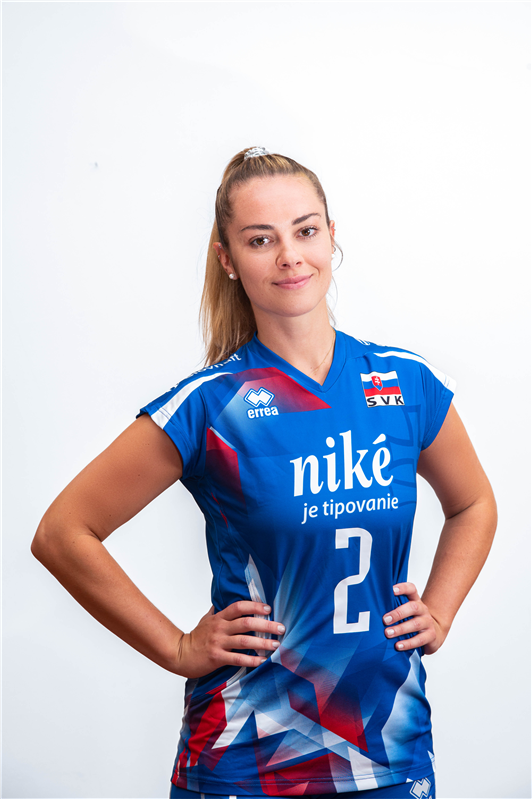 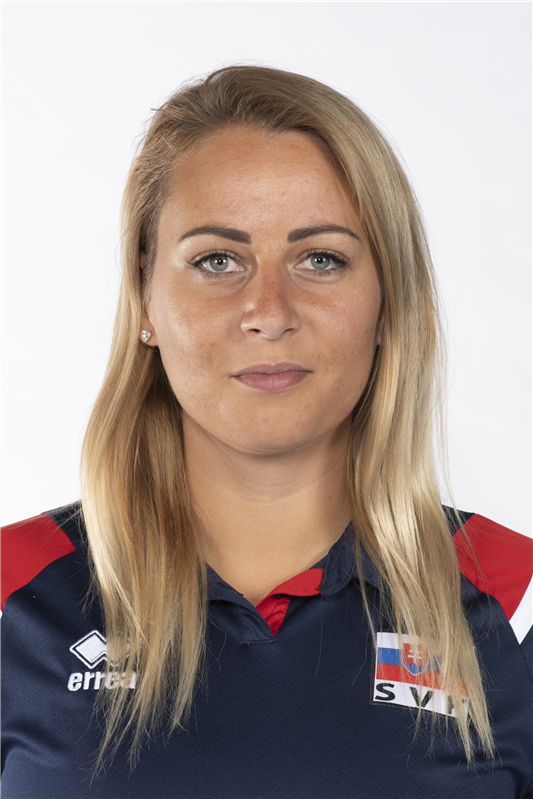 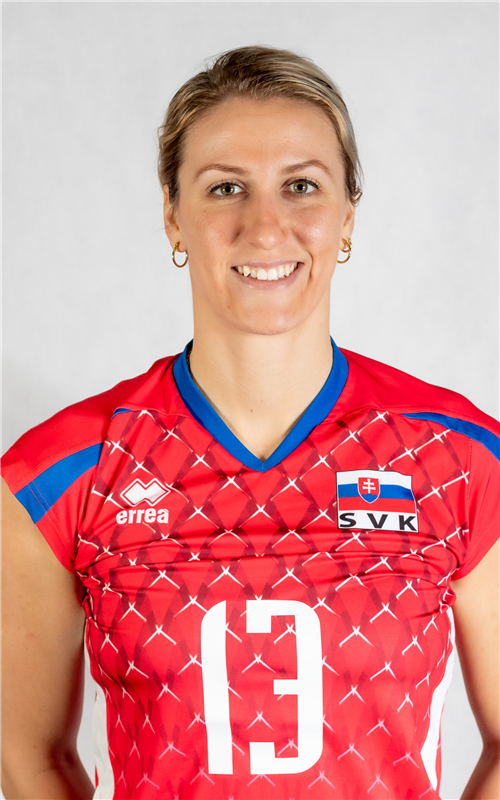 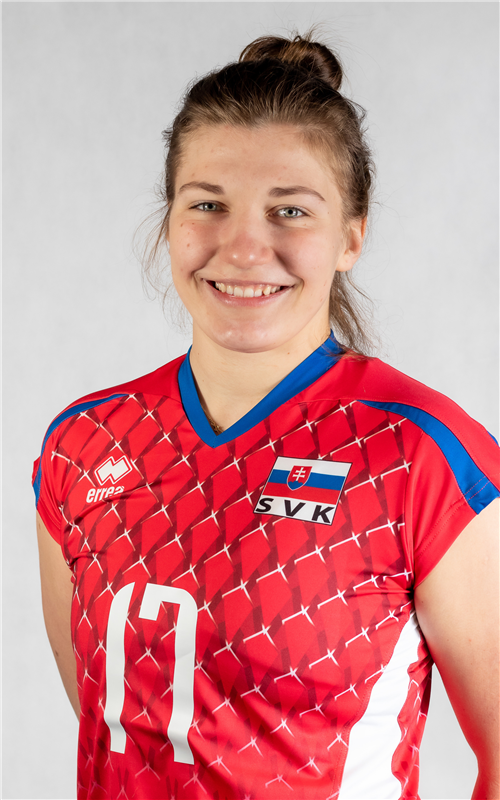 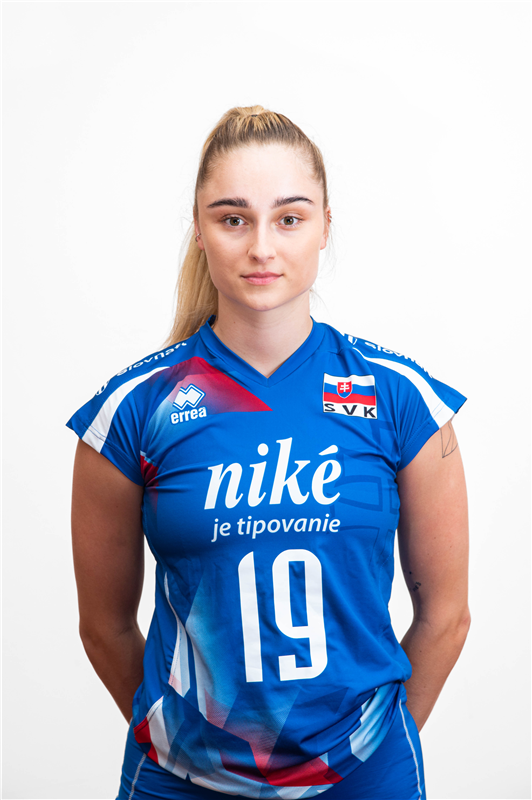 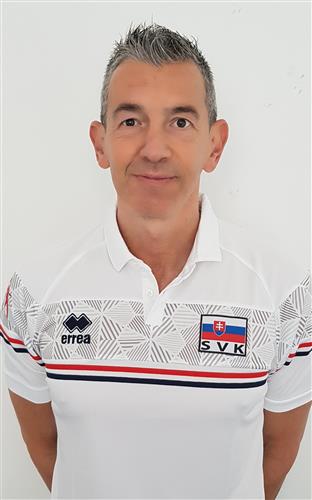 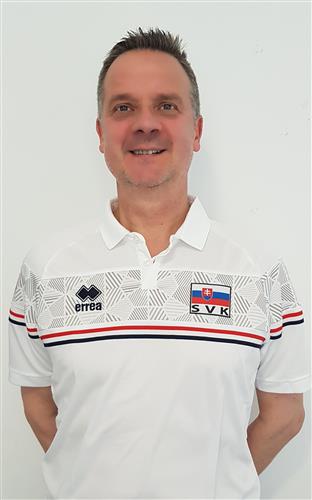 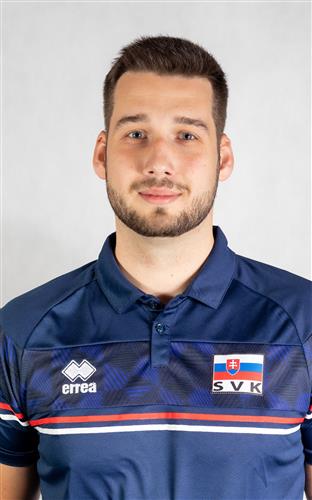