Belgium are the bronze medallists of the EuroVolley 2013, when they beat Serbia in the bronze medal match after a passionate five-set battle. They made their debut at the EuroVolley in 1967, but this edition is only their 11th appearance in total and fifth consecutive. Two years ago, they finished 9th, but after a successful VNL campaign earlier this summer that they completed with a 9th place in the world's elite, they definitely aim to fight for more. They have competed at the World Championships three times, achieving their best result to date with an 11th place in 2014. 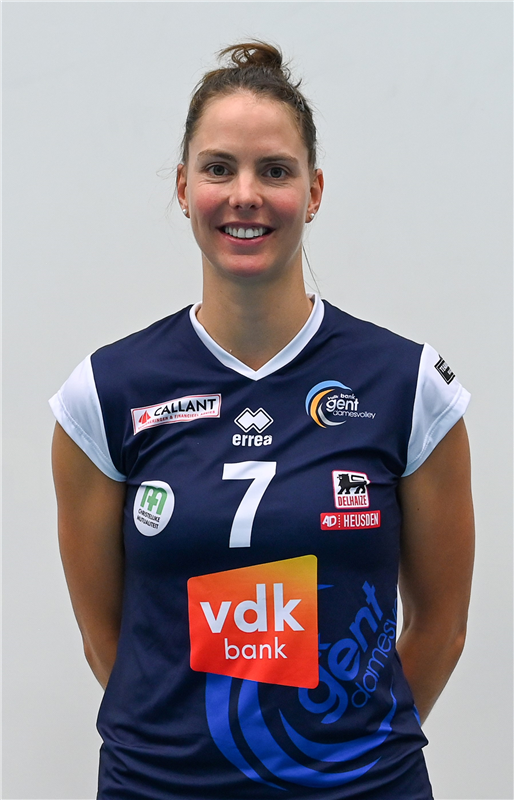 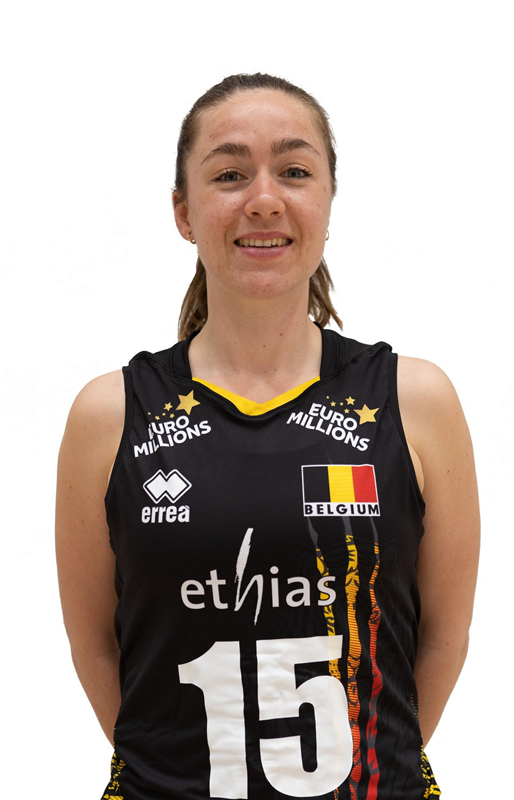 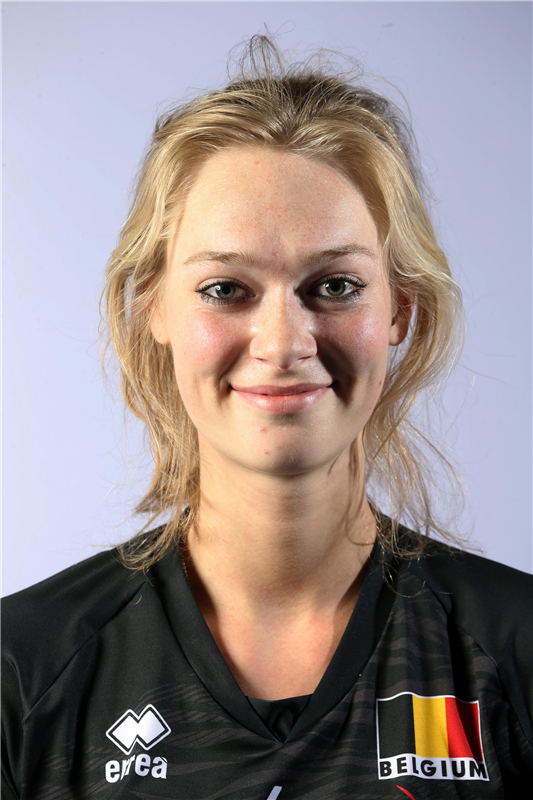 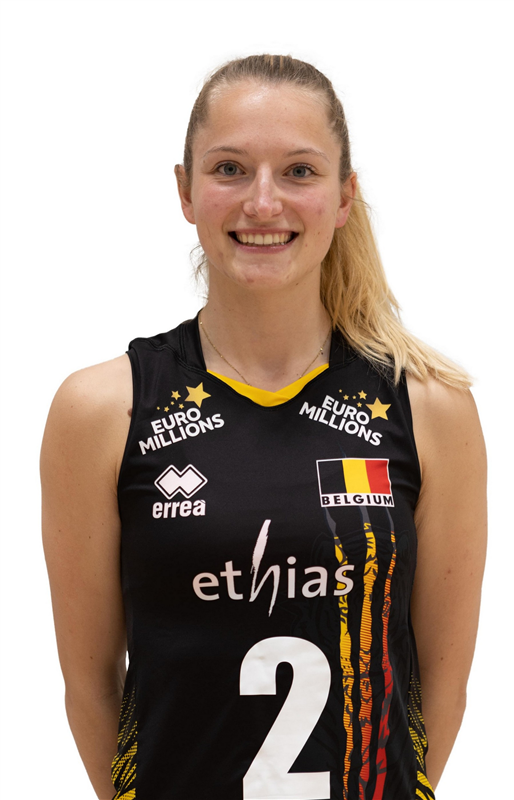 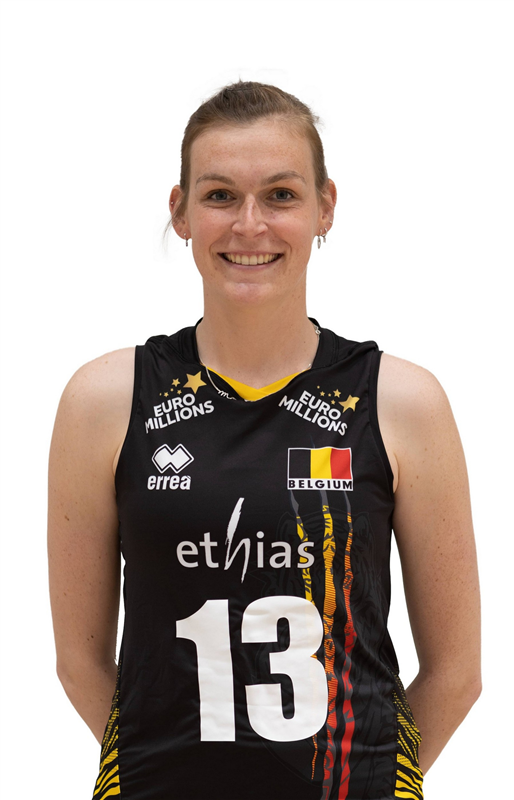 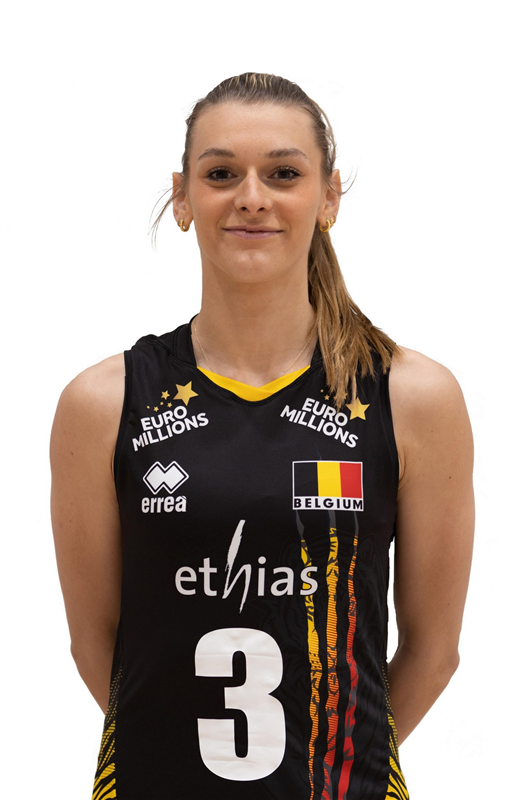 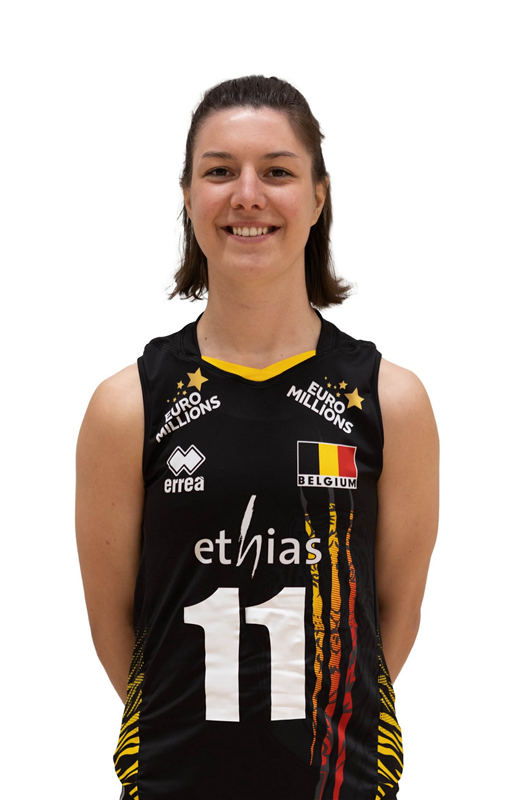 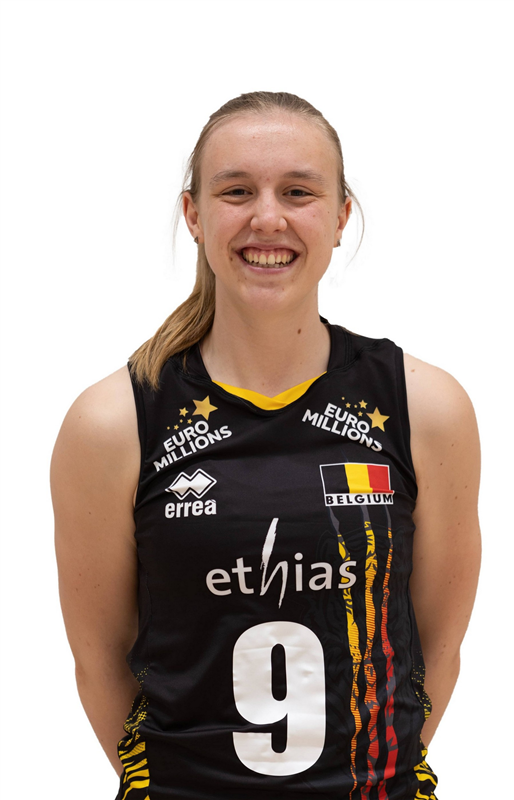 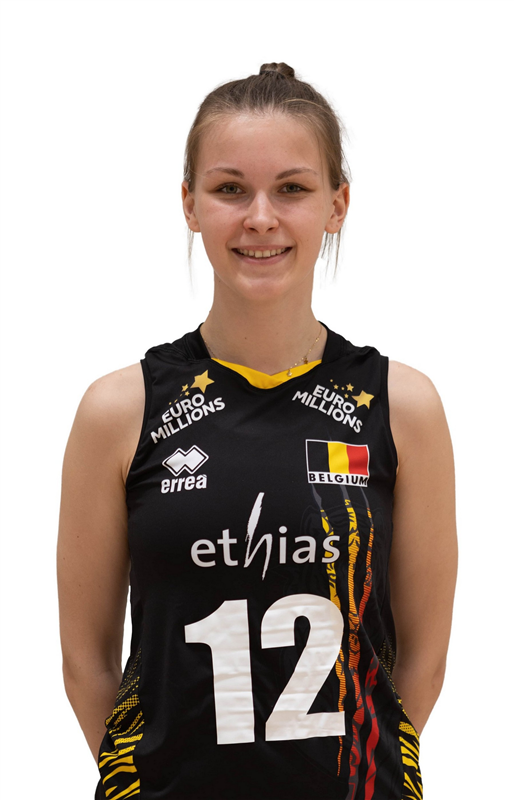 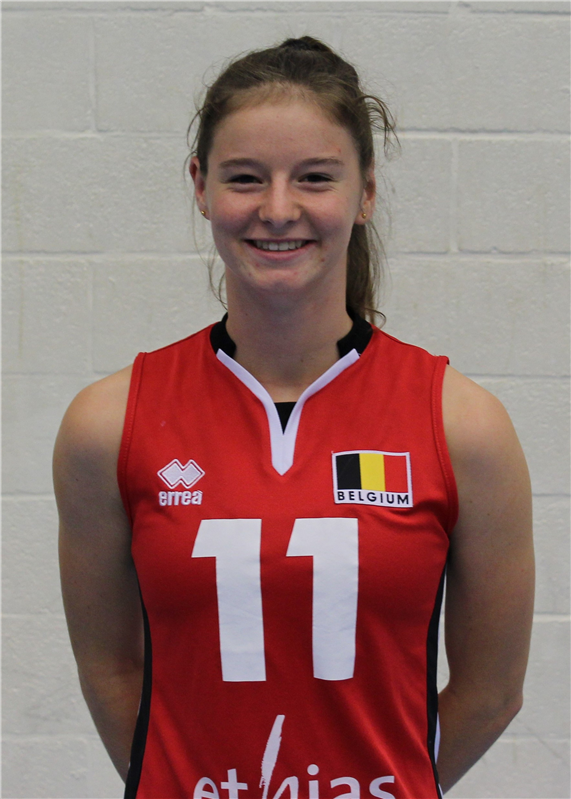 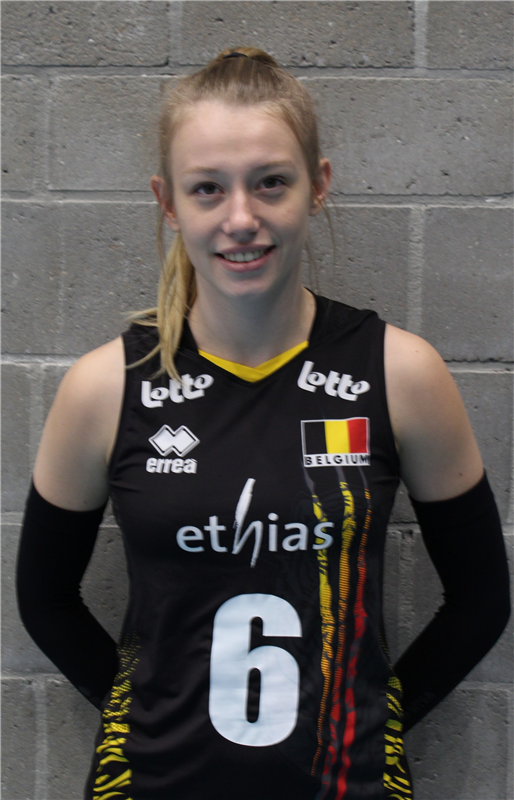 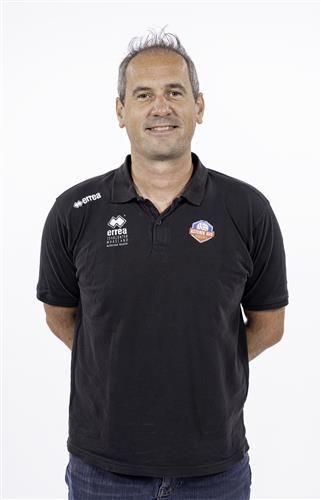 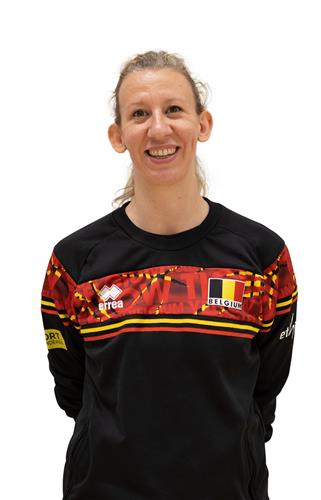