Impeccable Romania, Slovakia start on the right foot in the Qualifiers

On Day 1 of the #EuroVolleyM Qualifier that is taking place in Nitra, Romania and the hosts of Slovakia were able to start in the competition for a ticket to the Finals in the best possible way, collecting 3 points from their respective games.

Romania showed great team spirit, and led by the top scorer of the match Robert Adrian Aciobanitei (16 points), was impeccable on all the components. The players around head coach Danut Pascu needed 75minutes for the win, and didn't leave any chances to their opponents. With 61% effieciency on the winning spikes, they congratulated themselves in the end of the match. 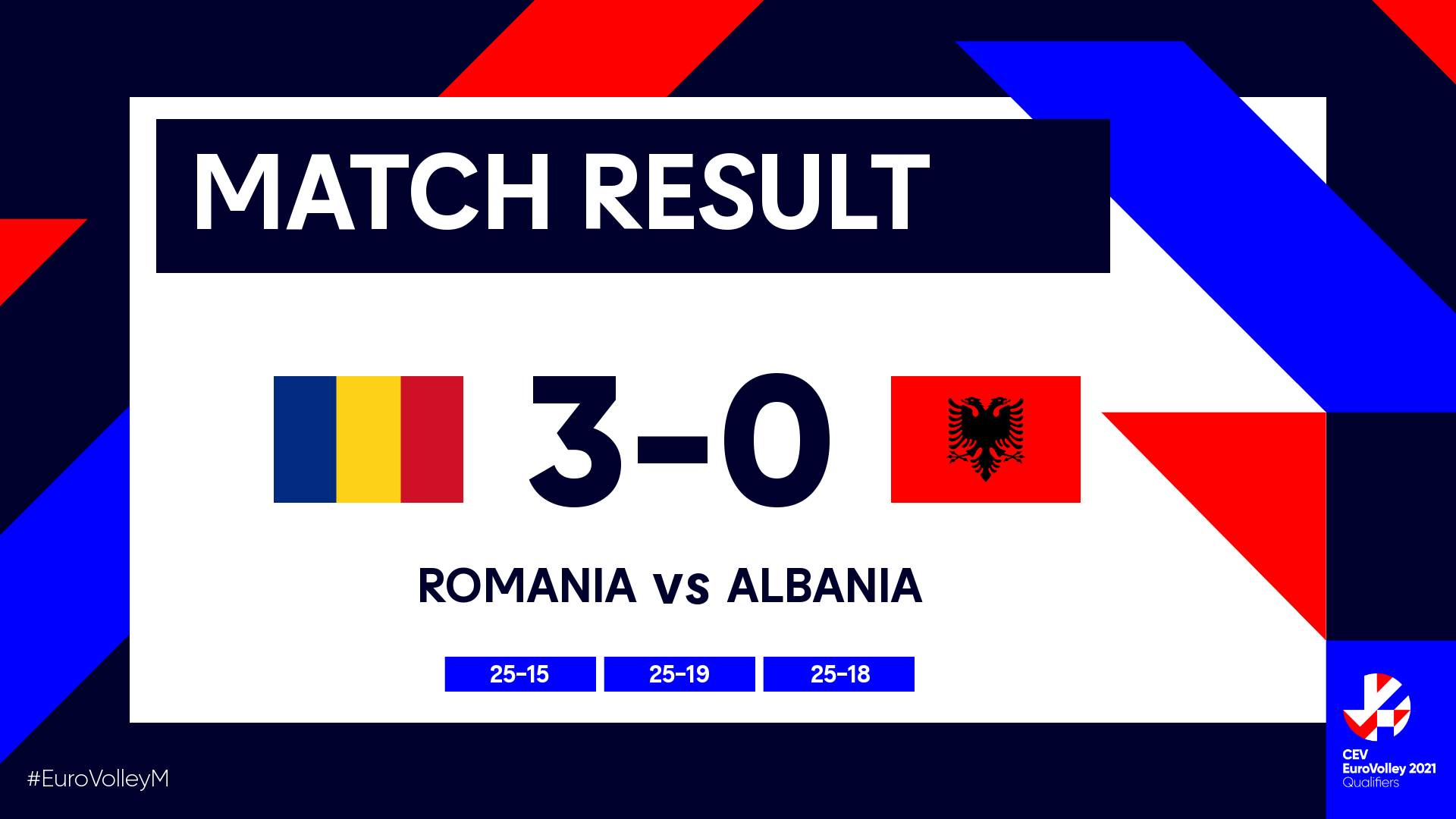 "We have been working hard, preparing the match, and this result is very good for us. We start in the tournament well, and I hope we will continue to so in the next matches, too. Today, the whole group played very well, in some situations we did not focus enough, but, in the end, we did it. We all know that next game against Slovakia will be very difficult."

"We were able to implement our game plan very well. It is a good start of the qualification for us, it gives us hope. Tomorrow, it will be a tough game, Slovakia is the most difficult opponent for us. We will prepare for the match, and we hope that we will do a good job and we will emerge victorious with the 3 points again."

"It was a difficult match for us. Many of our players suffer from injuries. We played against very good team, Romania participated in last EuroVolley. Tomorrow, it will be another important match for us, and we will try to do our best."

"It was not our best game, we didn’t have that much time to practice together in the starting six and, unfortunately, we miss some important players. Today, it was very difficult, but we will try to do the best in the next games." 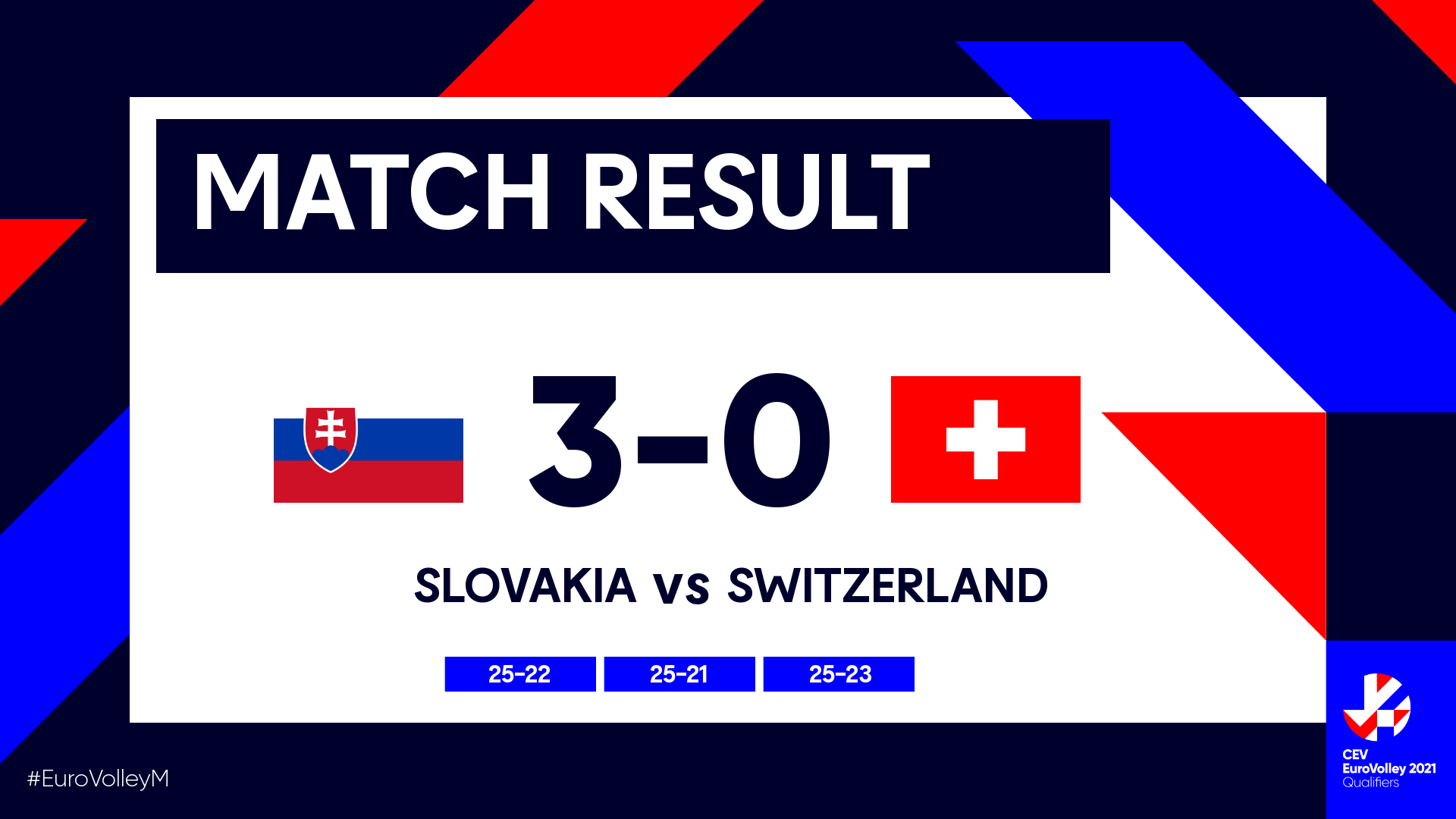 In the other match of the Pool, Slovakia also started with a straight sets victory, securing the 3 points by winning vs Switzerland.  Better on attack (49 winning spikes) and with 8 kill blocks, the players around head coach Marek Kardos outclassed the Swiss. In the first set, Slovakia started strong with 4 blocks and opened in their favour. Although Switzerland improved on attack in the next part, the Slovak players pushed hard on the block and made it difficult for Switzerland's reception with sharp and fast serves. Peter Michailovic of Slovakia became top scorer of the match, recording 16 points to his name. Jovan Djokic and Luca Ulrich from the opposite team, followed him the top scorers chart, contributing wtih 15 and 14 points each.