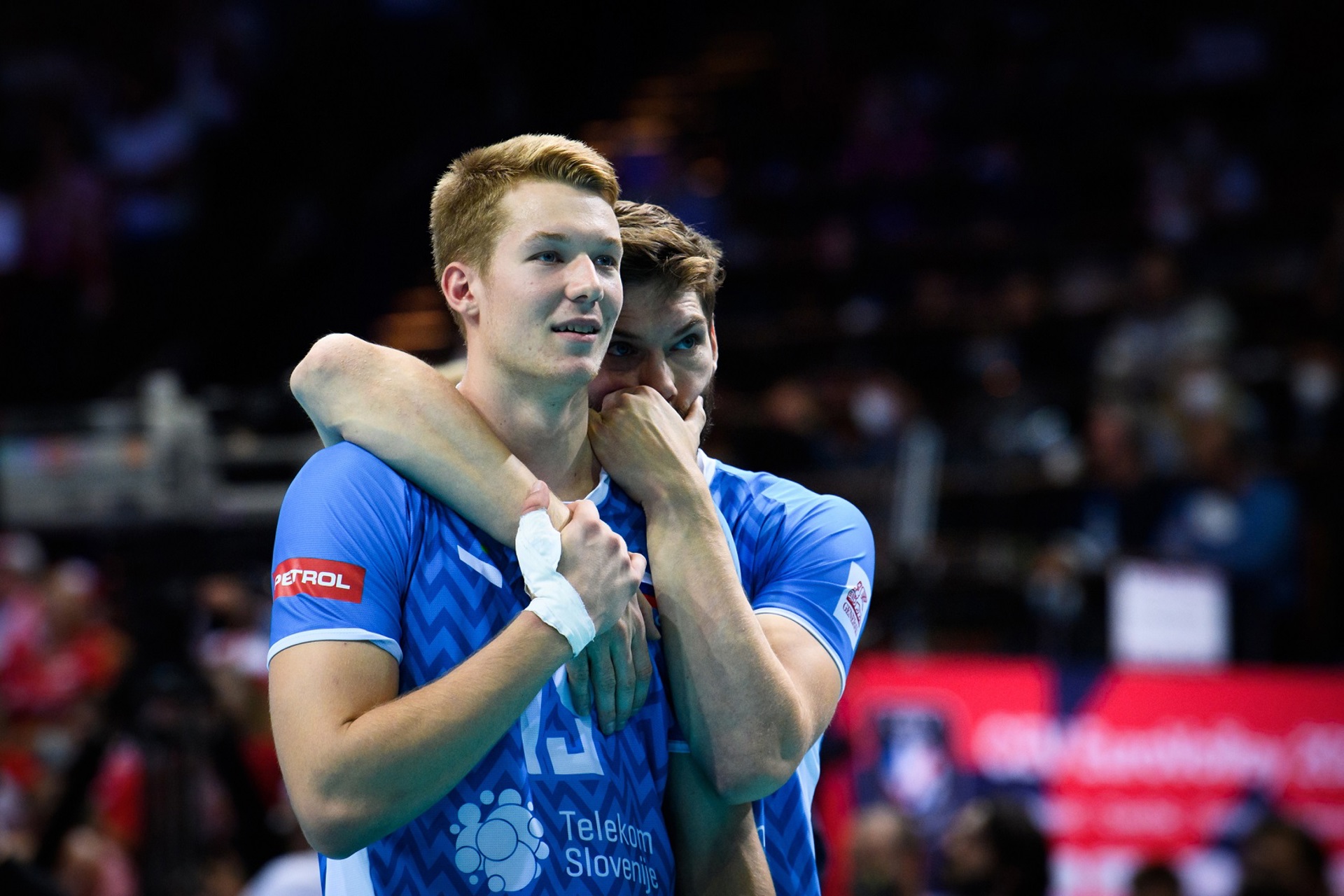 It was two years on and not much had changed. Back at the semi-final stage in 2019, Slovenia faced Poland in Ljubljana with a crowd of 11,000+ fans behind them at the Dvorana Center Stozice and they managed to win through 3-1 to disappoint again the World Champions who were crowned the year before. Fast forward to 2021 and this time around it was Poland with a similar sized backing in Katowice and yet the score line remained the same, 3-1 to Slovenia.

However, the score this time is just half the story, as what unfolded at the end of the 4th set was one of the most tense and thrilling conclusions to a set that has ever been witnessed – and it was this that made it the most exciting moment according to The Ace Space podcast “panel” in their final episode of series 3.

"When I think of European Championships, I see Slovenia. We have played so many matches against them and so far the score is for them."

Poland and Slovenia met for the fifth time at the European Championships. Poland's only win came in their first meeting, 3-1 in the 2015 group stage - a competition that saw Slovenia claim Silver - meaning that Slovenia had won the last three meetings at EuroVolley going into this year's semis: 3-2 in the 2015 quarter-finals, 3-0 in a 2017 playoff match for the quarter-finals, and 3-1 in the 2019 semi-finals.

An impressive record over one of the leading sides in men's Volleyball, and a point identified by the Polish Captain Michal Kubiak at the Media Meetings last Thursday.

One moment that they kept coming back to however, was what happened once the teams had gone beyond the 25 point mark in the fourth set of the first men’s semi-final. With a spot in the gold medal match on the line, both teams faced what would be a thrilling additional 22 points, including an incredible four video challenges. Two of them happened on match point to Slovenia and were really close calls, but both went the way of Poland to keep them in the game.

Whilst it can be said that the wait should have been shorter while the referees checked the footage back, what was obvious was that it really did heighten the tension and provide for some added drama. Slovenia celebrated countless times thinking they had won the match, but first a net touch on the bottom of the net when blocking and then an apparent block touch which turned out not to be denied them another EuroVolley win over Poland. "It was a crazy set and ending to the game. You just have to keep your concentration and stay focused on making side outs. It is really hard, especially as Poland are a serving team."

Counting back, Slovenia had as many as 9 match points and had Poland on the ropes long before they finally made that killer blow, with a backcourt attack from the ever impressive Tonček Stern (equal top scorer in the match with Wilfredo Leon with 20 points).

To re-live the excitement we have clipped together all of those fourth set challenges:

"During those challenges we try to give the team some tactical points, but it is not so easy to keep on playing with so many breaks." 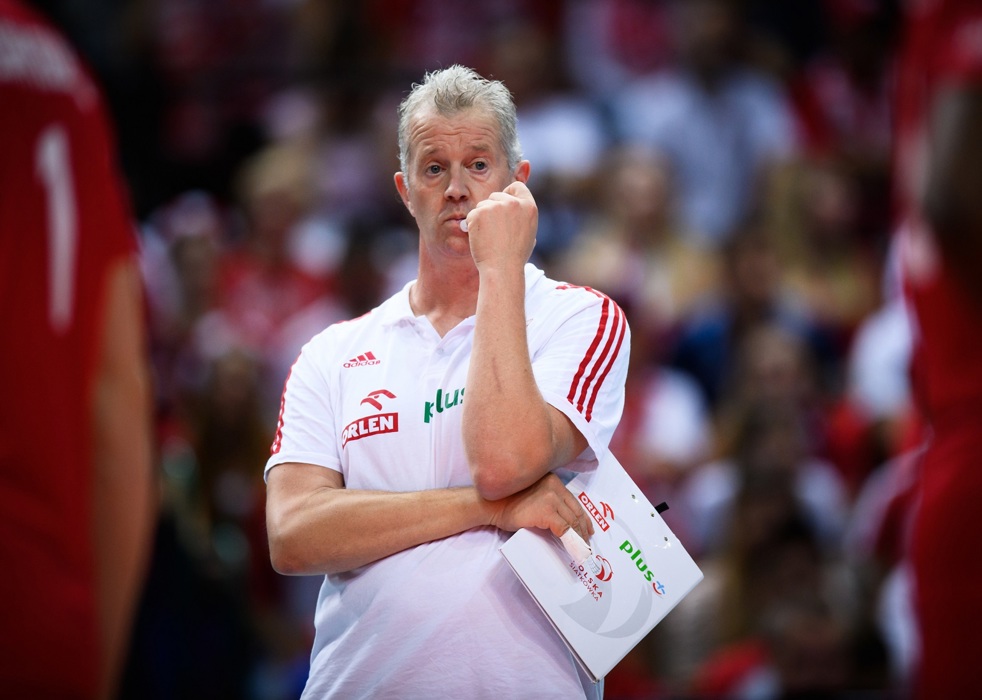 Despite the breaks between the rally’s, both teams showed great mental strength to get back into the flow of the game and produced some breath-taking shots under the most intense pressure. If you want to see more from the match, you can find the full match on EuroVolleyTV and the highlights on YouTube.

Listen to the full episode here:

The Ace Space now takes a break after its third season.  This summer has seen some of the worlds best athletes talk to the podcast team around the worlds biggest competitions and has produced some great moments.  All episodes are still available wherever you get your podcasts, or via the Podbean page here.

The guys (and Ci) will be back later this year with the focus back on the Champions League!