A special day at #EuroVolleyW for the Boskovic sisters

Story of the Day

Once upon a time... fairy tales often begin this way. What we tell you today is a real fairy tale that has volleyball and two sisters as protagonists. 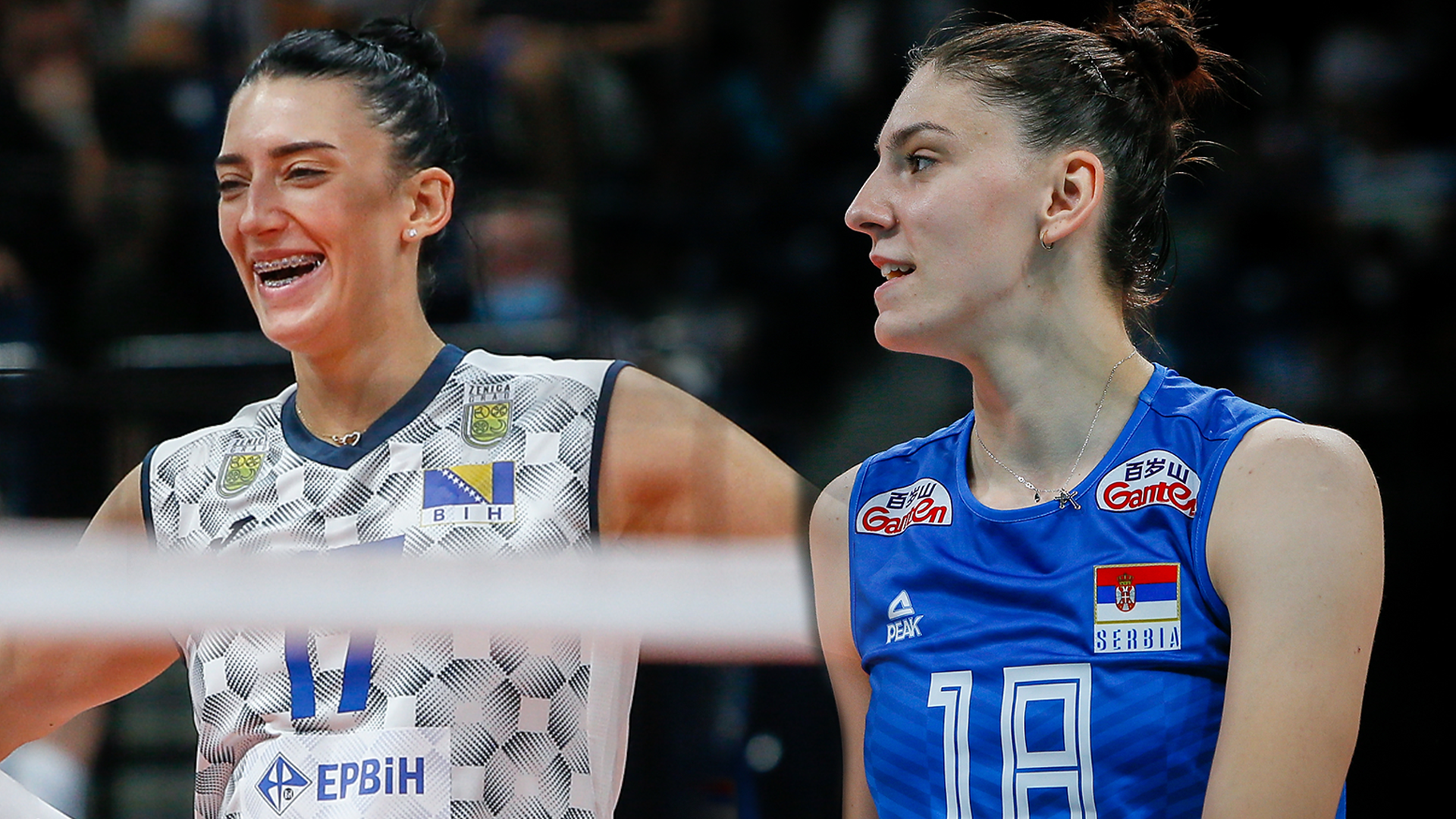 "We never played against each other with the national team. This will be our first match, Bosnia and Herzegovina vs Serbia. Tijana and I played against each other in Turkey, this past season. Those games were very fun for me, I had some special emotions that words can’t explain. I was excited to play against one of the best in the sport of volleyball, but on the other hand she is my little sister, so it was weird feeling."

The emotion of the Boskovic sisters was perceptible by looking them in the eyes, while they were lined up, one in front of the other, on the court of the Stark Arena for the opening match of Pool A, in Serbia.  Tijana, despite being the youngest, is the one who has the most experience with EuroVolley (gold medal in the 2017 and 2019 editions). For Dajana, on the other hand, it is the first participation in the most important European competition for national teams.

“EuroVolley is for sure one of the most important and strongest competitions in our sport. There are many great European teams, and I think every match can be interesting to watch." 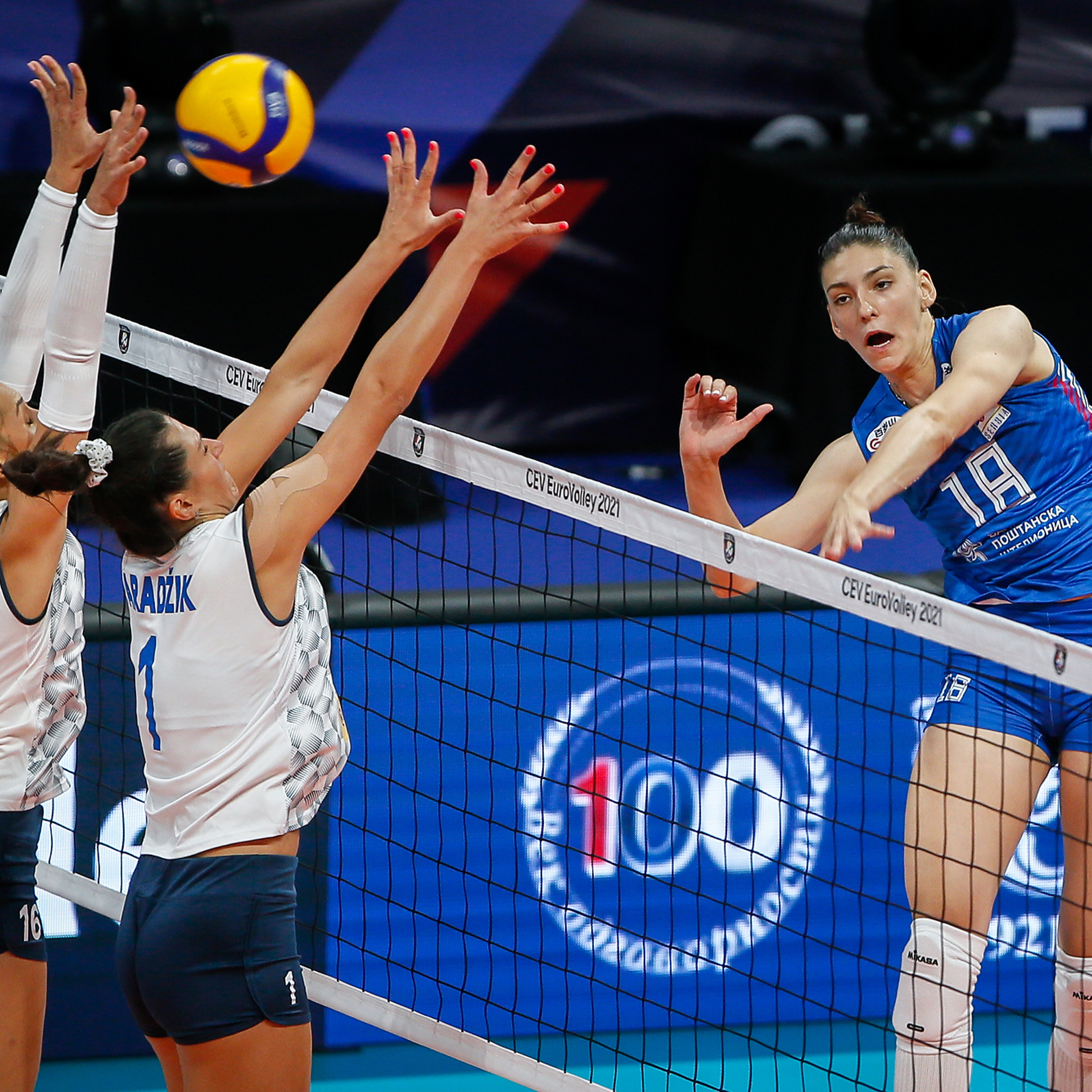 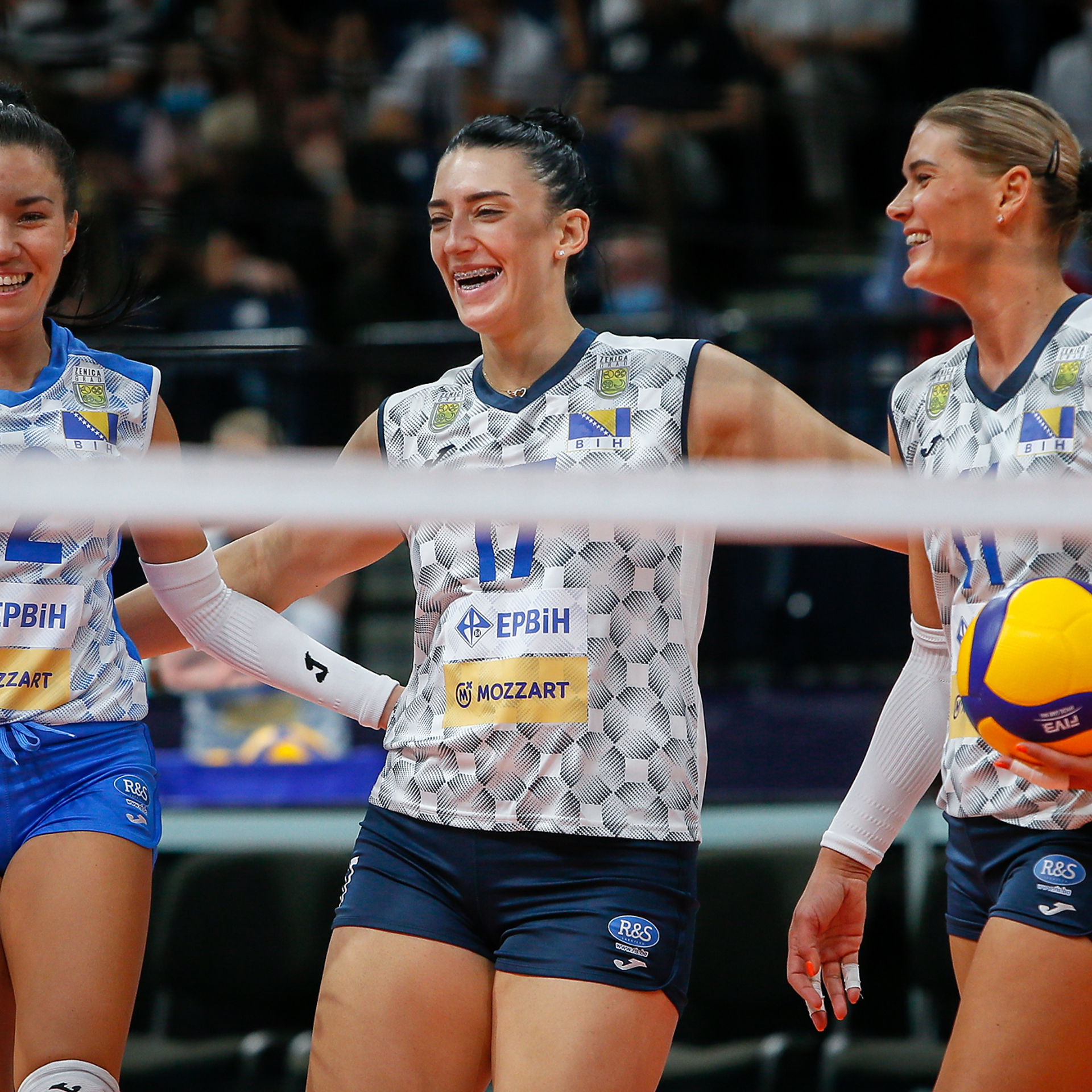 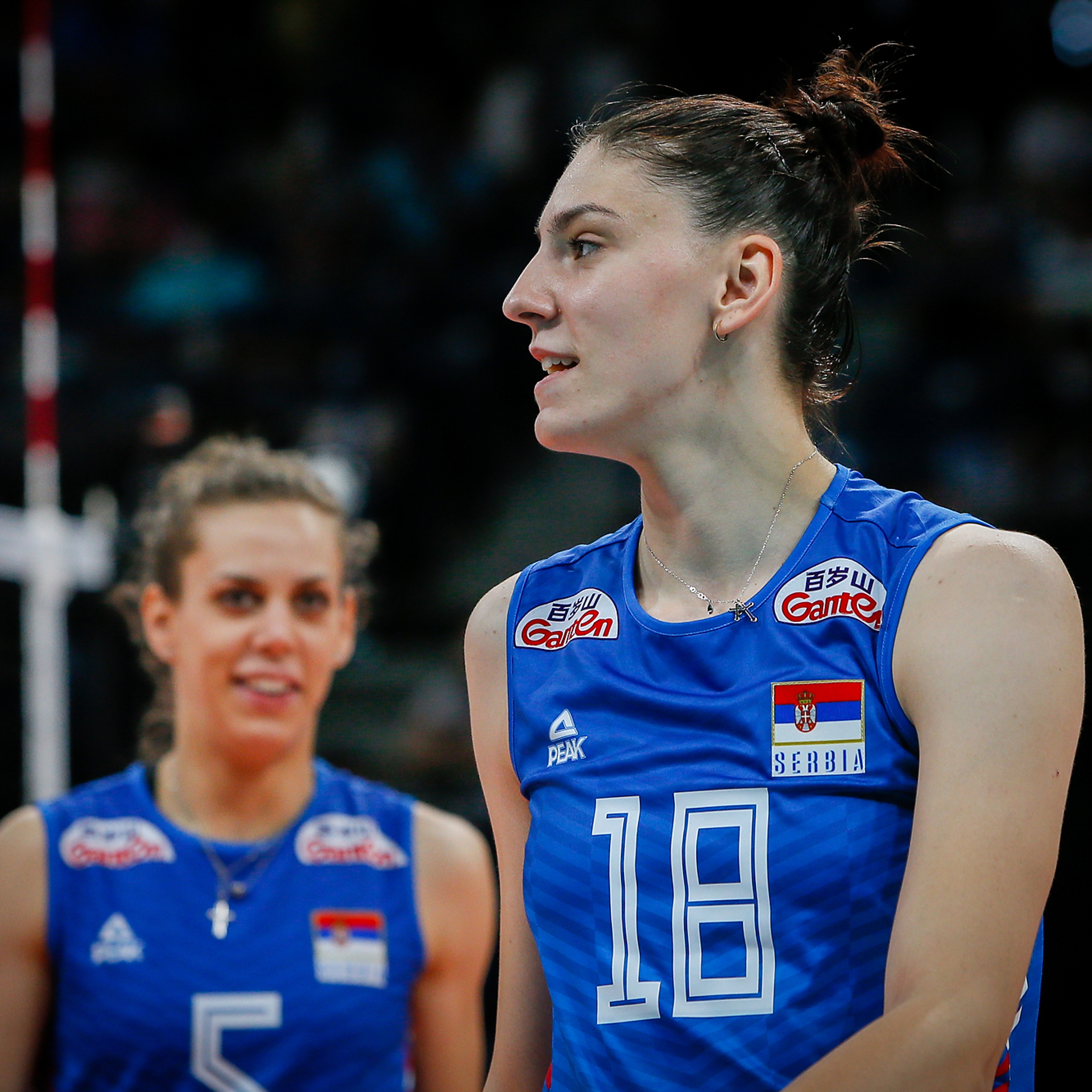 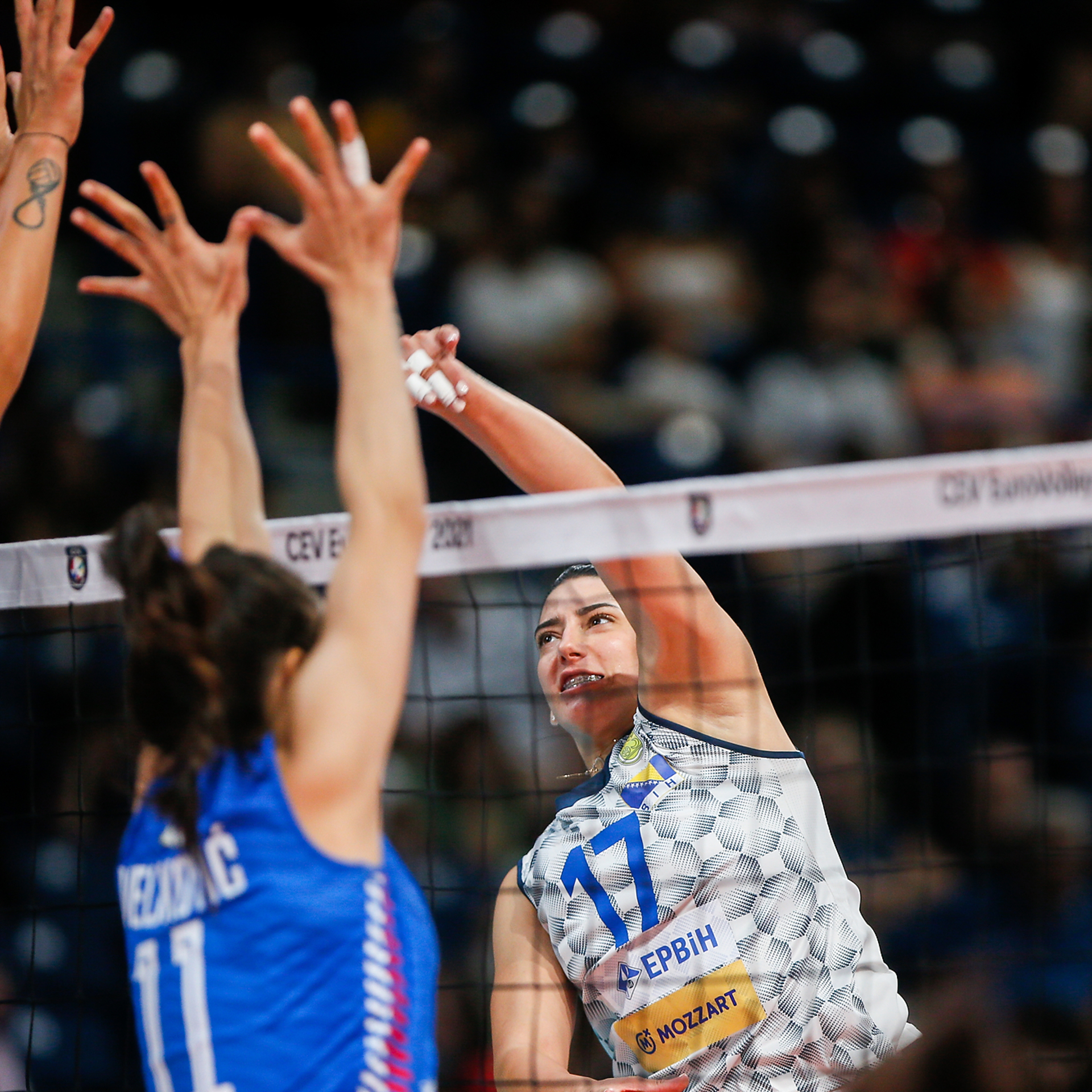 "This is my first EuroVolley with national team of Bosnia and Herzegovina. For us this is a very important and big success, to participate in one of the biggest competitions and compete against the best teams in Europe. We will give our best. Tijana is used to playing EuroVolley, but I am sure this one will be special. She will play in Belgrade, in front of their fans, family and friends. I am very excited to be part of the event!"

Today, on the court, Tijana won, but they both won in life, realizing the dream of participating "together" in the EuroVolley. 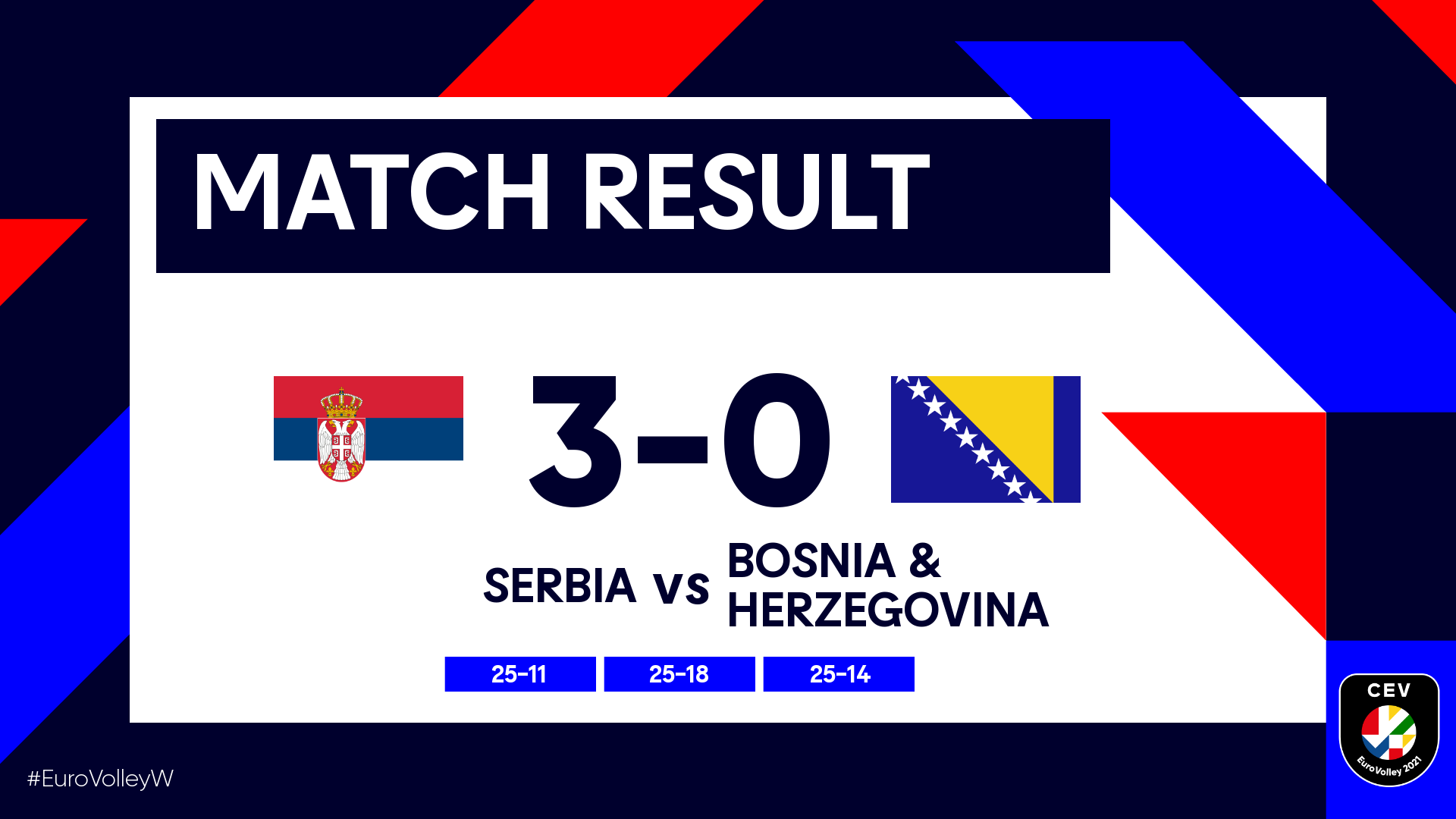