Saturday, September 4, 2021, will certainly go down in Volleyball history. The 2021 edition of CEV EuroVolley Women reached its climax with the gold medal match featuring hosts Serbia and eventual winners Italy at the Štark Arena in Belgrade – where 20,565 fans came together to set an all-time record of attendance in women’s Volleyball! With the men’s competition in full swing as well across four host countries and despite the restrictions still in place because of the coronavirus pandemic, as many as 55,149 fans watched Volleyball live on what you can rightfully dub the ‘super Saturday’ of European Volleyball! 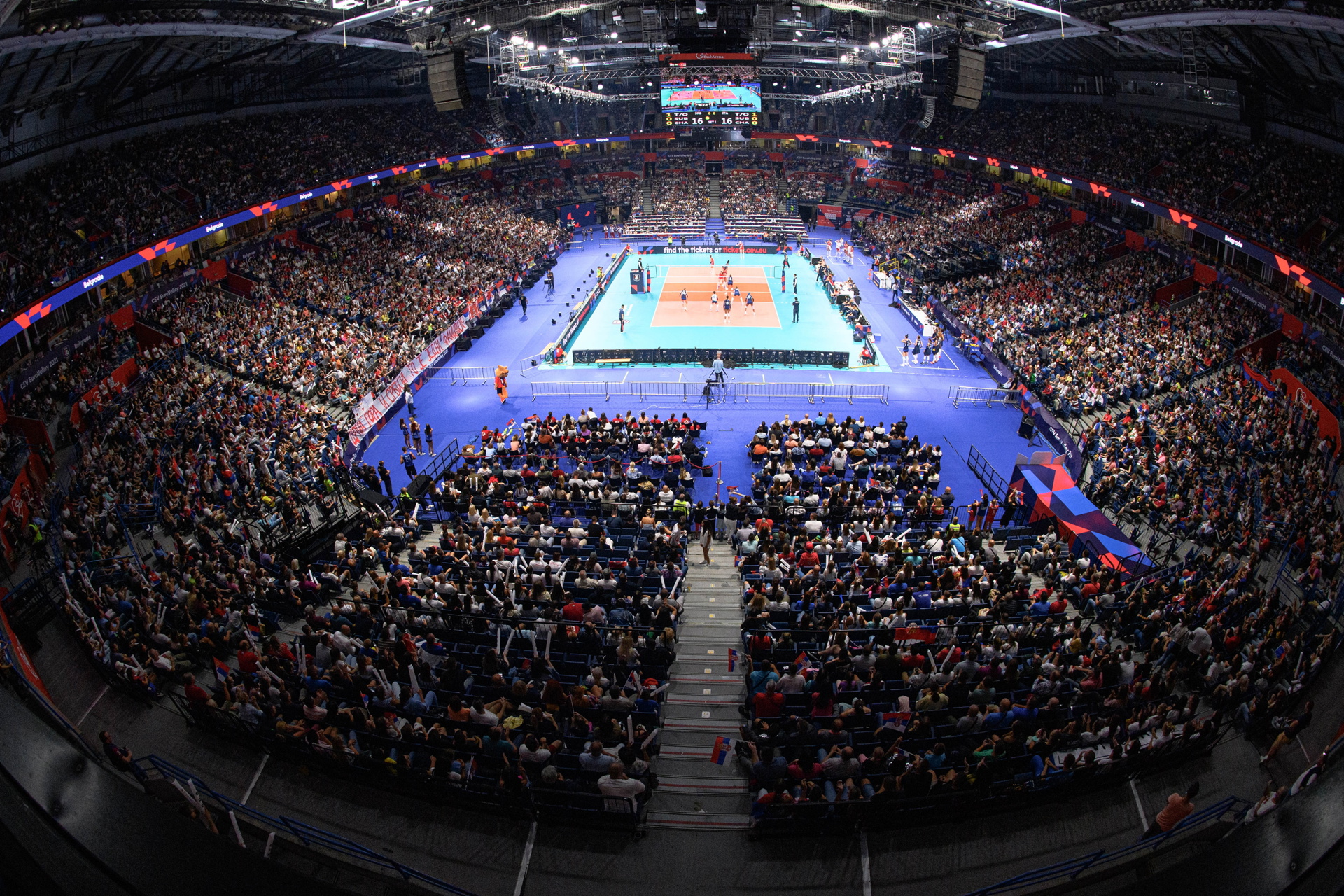 A record-breaking 20,565 fans attended the women's final between Serbia and Italy

Something truly unprecedented happened on Saturday night in Belgrade – where more than 20,000 people witnessed the latest chapter of the long-lasting rivalry between Serbia and Italy, with the Azzurre emerging victorious this time (3-1) after enduring a 0-3 loss at the hands of the same opponent in the quarterfinals of the Tokyo 2020 Olympics only a few weeks ago.

With 20,565 supporters in the stands, the CEV EuroVolley 2021 Women gold medal match broke the all-time record of attendance in women’s Volleyball for a match held in an indoor arena. Back in December of 2017, at the NCAA Finals held at Spring Centre in Kansas City, a total 18,516 fans had followed a matchup between the University of Nebraska and the University of Florida. 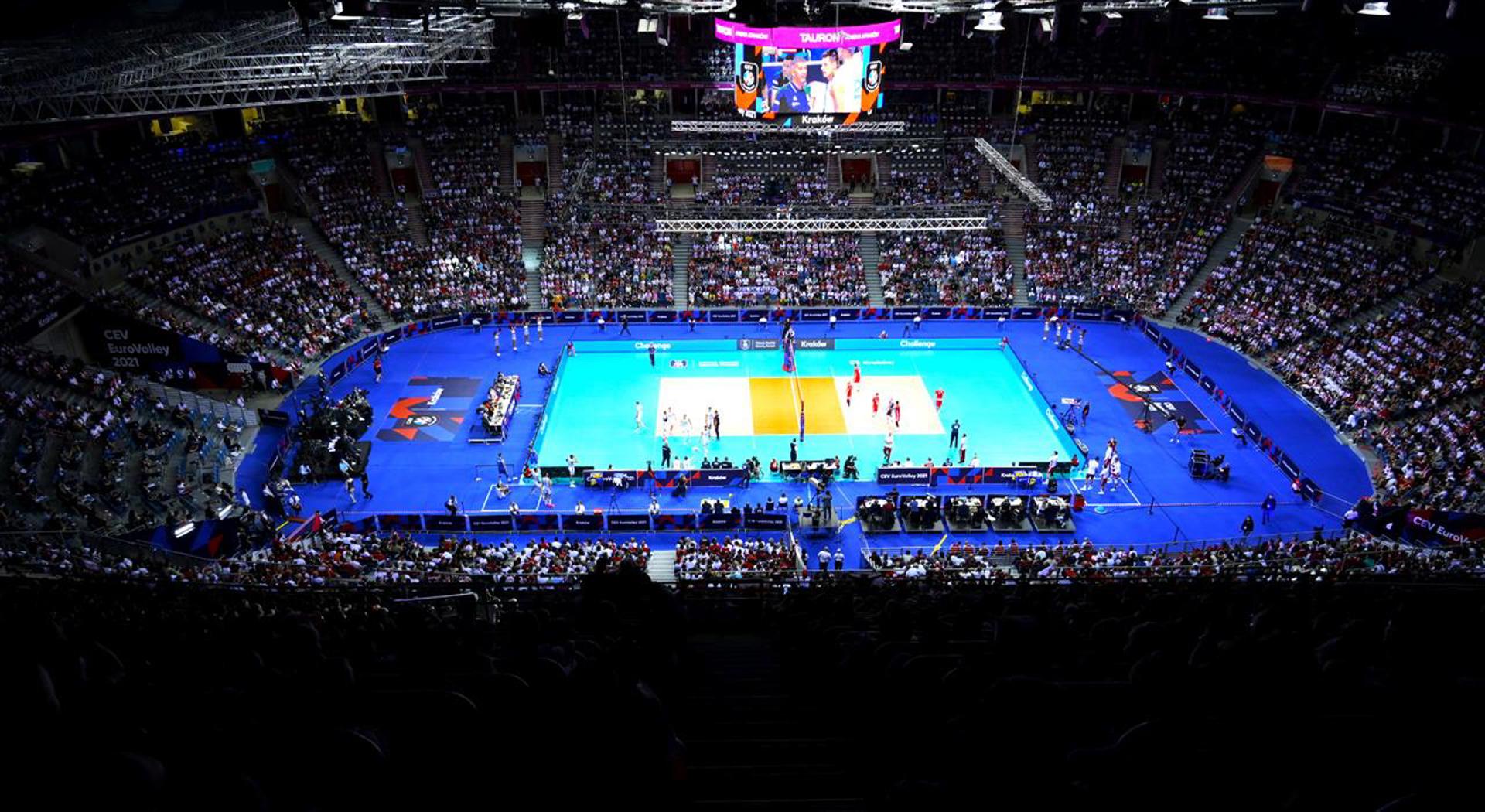 12,707 people witnessed the EuroVolley Men Pool A matchup between Poland and Serbia at Tauron Arena in Krakow

However, ‘super Saturday’ had even more to offer – including a EuroVolley Men Pool A matchup between Poland and Serbia attended by a 12,707-strong crowd at the iconic Tauron Arena in Krakow. Saturday’s overall record of attendance across the four EuroVolley Men venues (Krakow, Ostrava, Tampere and Tallinn) stands at 30,984 – which, combined with the numbers coming from the women’s bronze and gold medal matches played in Belgrade, brings the overall total to 55,149!

This truly is a mind-boggling figure – which shows, yet again, that despite all challenges, EuroVolley continues to flourish and to deliver the ultimate Volleyball experience!