Czechia Ready for their Last Home Match of the EuroVolley Qualifiers

The Czechs have won the CEV EuroVolley 2023 Qualifiers match in Montenegro and all but secured their place in next year's EuroVolley.

On Wednesday, September 7th, at 6 pm, Giannis Athanasopoulos' team will play their last match on home court in the Sports hall Mír in Tábor. Their opponents will be the Finland, currently in second place in the table of Group B, getting one-step closer to qualifying for the championship with their win against Iceland on Saturday.

In the match against Montenegro, the Czechs lost a set for the first time in the CEV EuroVolley 2023 Qualifiers, but controlled the match. Gabriela Orvošová (26 points) and Michaela Mlejnková (22 points) were dominant in the attack, while Ela Koulisiani added six point on blocks.

After the match, the Greek coach of the Czech team Giannis Athanasopoulos praised the performance of his team.

"I would like to congratulate the whole team on their successful qualification for the European Championship. I really appreciate the work of our staff and the players. They all helped us to achieve our big goal. I would also like to thank the Czech Volleyball Federation for the conditions they provides for us. It was very difficult to achieve this result. The spectators helped the Montenegrin players to come back to the match. "

In the six-match qualification, the Czechs have wins over the Icelanders and the Finns; they beat Montenegro in a home match and an away rematch. They will face a rematch against the Finns in Tábor and a final match in Iceland on Sundays.

"Exactly as we expected, the game in Montenegro was a bit heated and nervous. We managed the first set with flying colours and played good volleyball except for a few moments. We started the second set well too, but we faltered a bit in the end, which happens. We lost one set, but it moved us on and maybe even gave us a little kick. The third set was again excellent from our point of view and the fourth set was in our hands. I'm glad we made it through, we take full points from Montenegro and we are qualified for the CEV EuroVolley 2023," said Andrea Kossányiová, the captain of the Czech volleyball team. 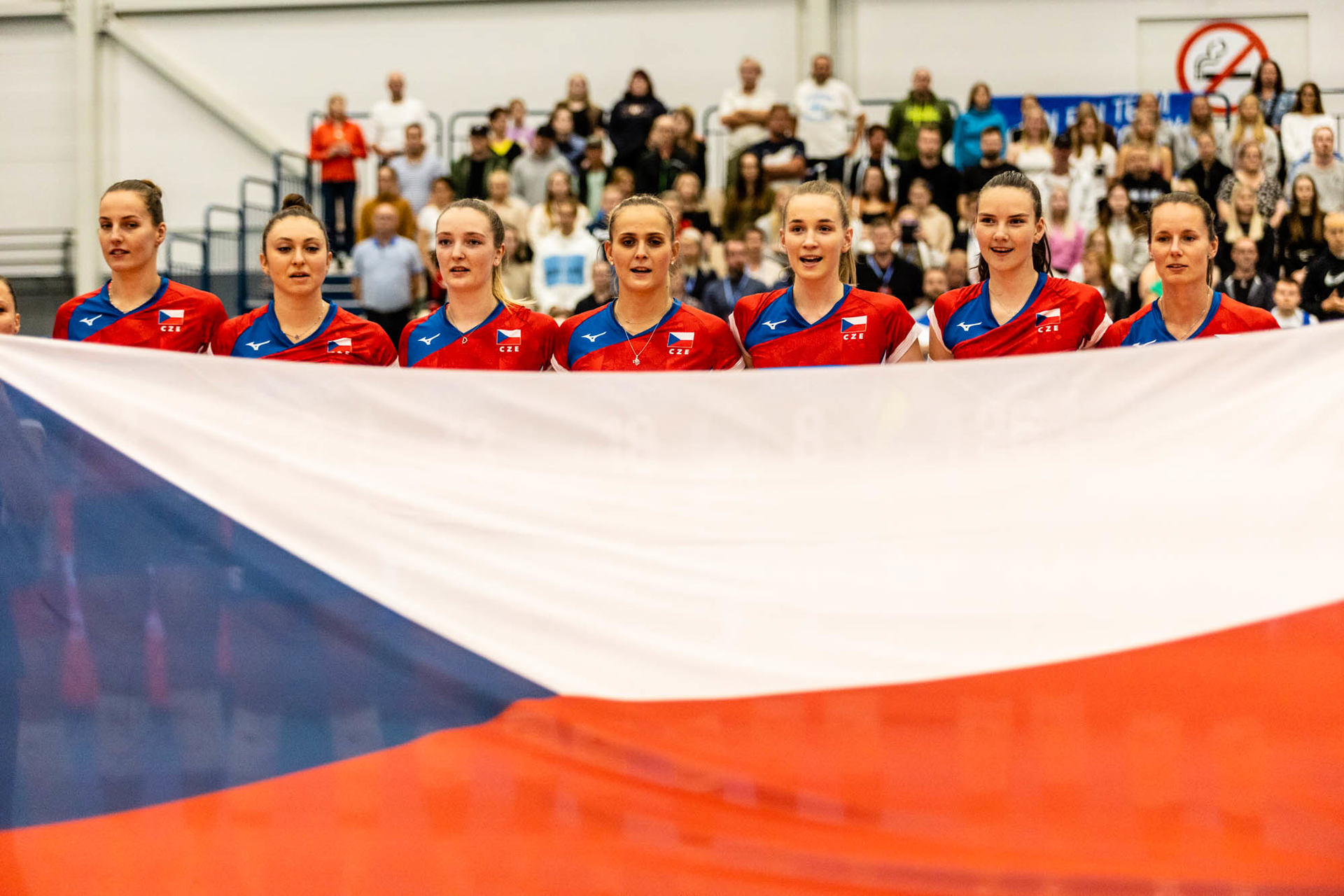 In a busy national team season, the Czech Republic volleyball players won silver medals in the CEV European Golden League in June. After advancing to the European Championships, another highlight is coming up.

Already on 24th September, they will play the opening match of the FIVB World Championship's group phase against the Brazilians in Arnhem, the Netherlands. Two days later they will challenge Japan, then play Argentina (28th September), China (30th September) and Colombia (1st October). 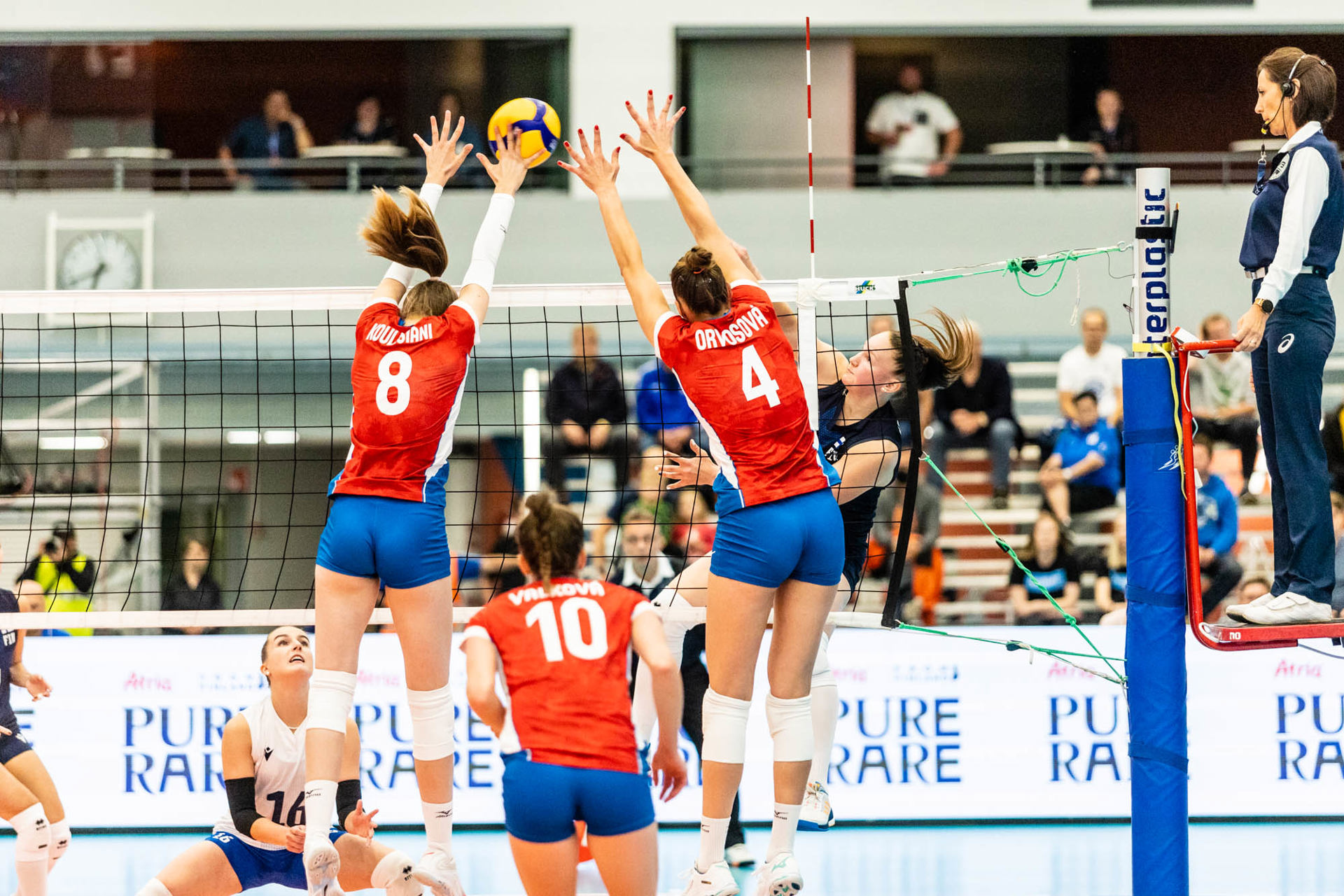 The volleyball players of Ukraine will play their qualification match against the Hungarians in Kutná Hora. The Ukrainians have won all four previous matches in Group C and, like the Czechs, are assured of qualification for the CEV EuroVolley 2023. The match in the Sports hall Klimeška starts on Wednesday at 6 pm.