24 women’s national teams will start their journey to the Final Round of EuroVolley 2023 this upcoming weekend as the official Qualifiers campaign kicks off on Saturday. Much coveted 12 tickets are up for grabs, and while the battle on the men’s side is in full swing, the women squads will lock horns over the course of the next four weeks. Spread among six pools, some of the best female Volleyball players will aim at delivering an outstanding show on the courts across Europe. 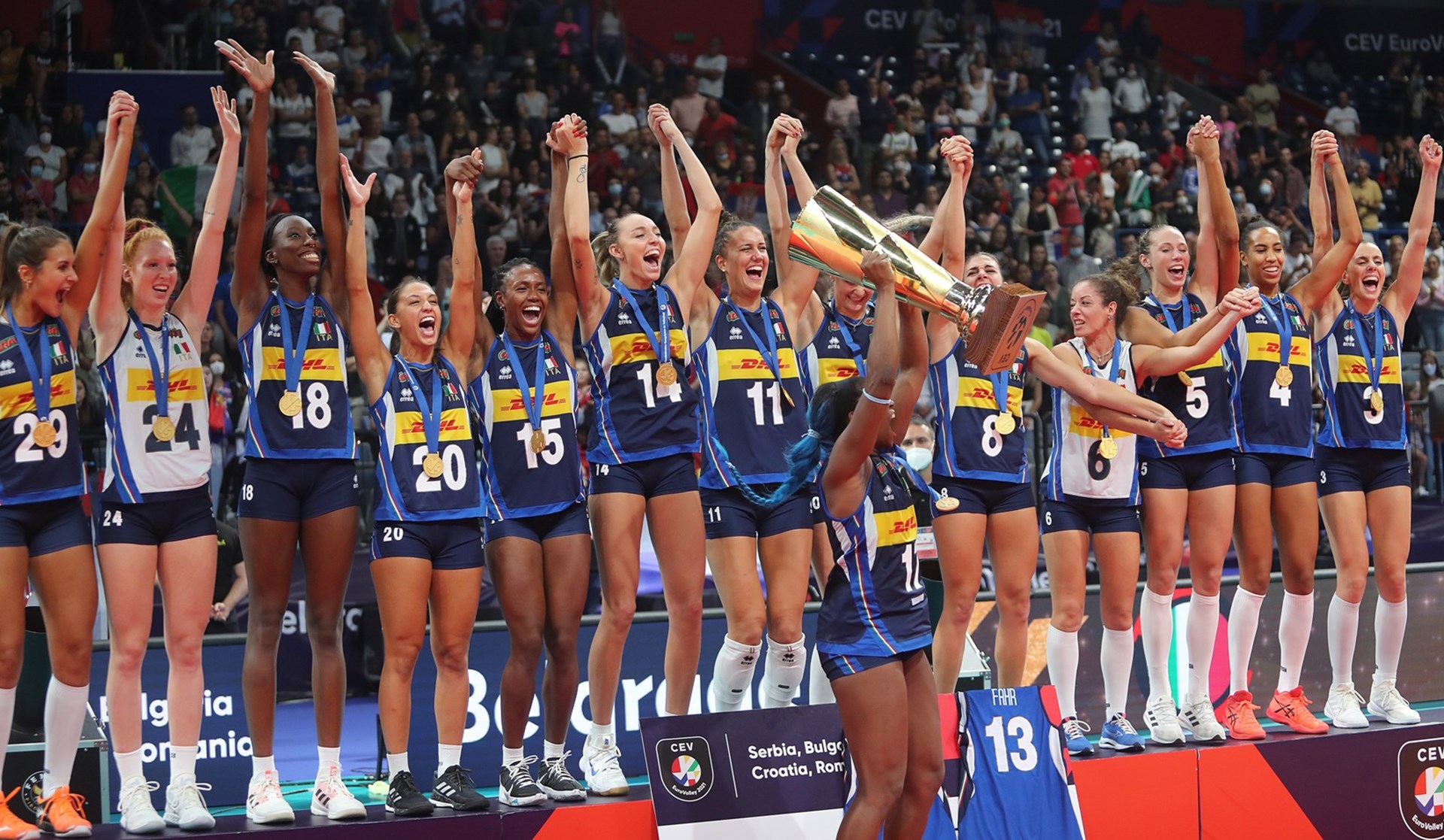 Still reliving the emotion from a much successful CEV EuroVolley 2021, fans are already looking forward to the new Qualifiers battles that will “warm them up” for the ultimate party next year. A CEV flagship event, the women’s European Volleyball Championships have been taking place since 1949.
Since 2019, the competition is being jointly co-hosted by four countries. In 2023, reigning champions Italy will act as е one of the co-hosts of the next edition of Europe’s top competition, as the Italians will be hosting the even together Belgium, Estonia and Germany.

#EuroVolleyW 2023 will feature a total of 24 teams. 12 teams have already secured their spots at the Final stage - the four co-host countries, and the top eight teams from EuroVolleyW 2021 are already qualified. The remaining 12 tickets will be distributed between the teams entering the Qualifiers battles - as the 12 best placed of all pools will qualify.

The games will be played throughout six legs, taking place from August 20 to September 11. 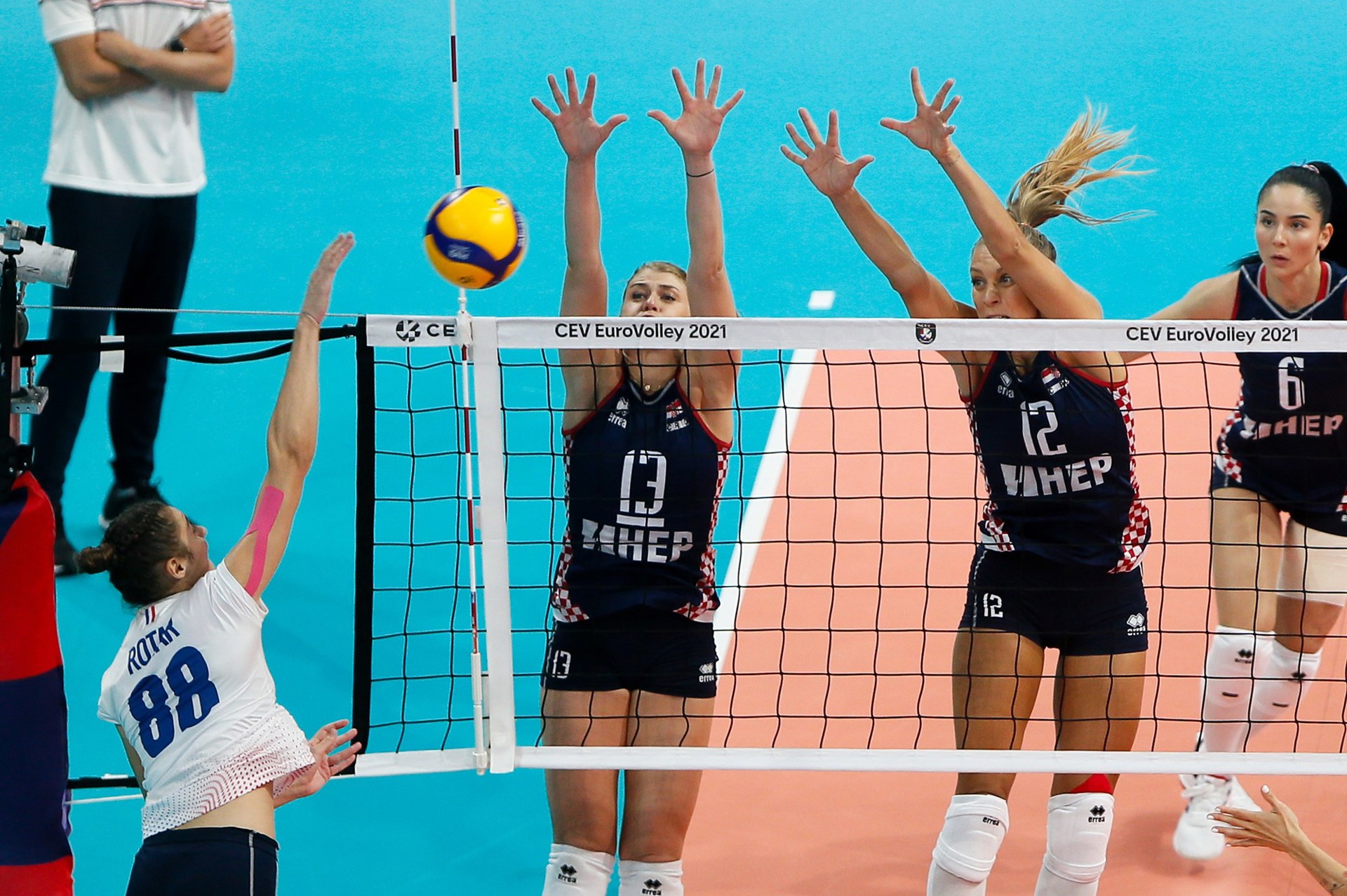 Co-hosts of the last edition of #EuroVolleyW, Croatia finished 10th in 2021, but are working hard towards achieving again their strongest results on the European Volleyball scene from the 90s, when they had (silver medals in 1995, 1997 and 1999). The Croatian team has been one of the strongest in the European Leagues editions in the last years, but their biggest recent success is winning the FIVB Challenger Cup, securing a spot at the 2023 Volleyball Nations League, where they will make first appearance. Croatia will count on their captain and star opposite Samanta Fabris, who in the final battle for the VNL ticket, recorded 31 points.

Romania, under the guidance of their new head coach Guillermo Naranjo Hernandez (former head coach of Greece), are on a good track this summer, as they played in the semifinals of the Golden EuroLeagueW, becoming the good surprise of the competition. In 2021, Romania did play in the Final Round of EuroVolley, but they could definitely aim at a better place - they finished 23rd in the final rankings.

Faroe Islands and Israel did not make an appearance at EuroVolleyW 2021. 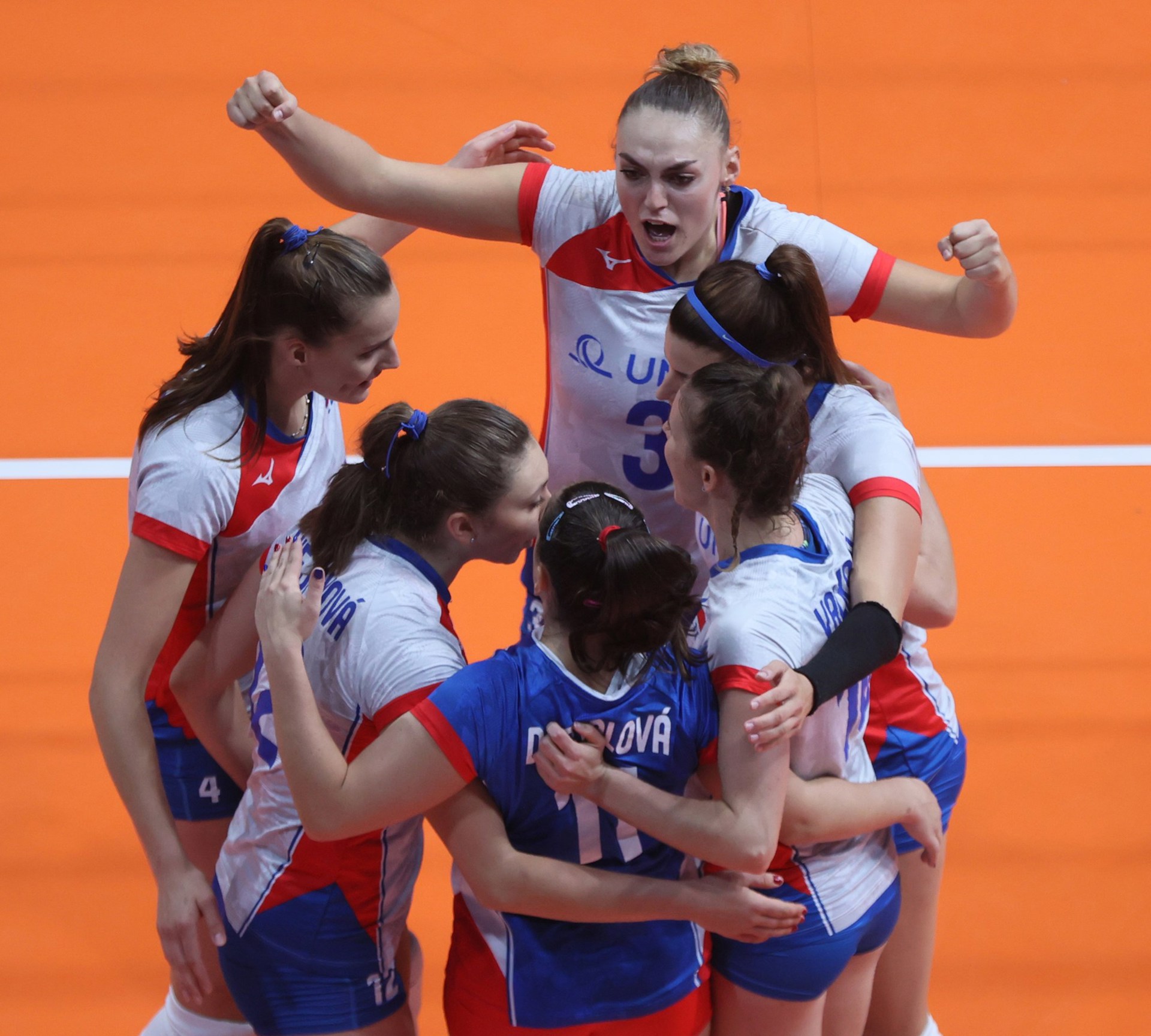 In the early 90’s of the 20th century, Czechia were one of the strongest teams in Europe (silver in 1993, bronze in 1997). In the 2023 Qualifiers Campaign, Czech Republic are the clear favourite in Pool B. Coached for yet another year by Greek specialist Giannis Athanasopoulos, the Czech players can be called a constant performer of top level on the European stage. 2019 Golden #EuroLeagueW winners, and 2022 finallists, Czechia finish always in Top 4 in the competition, a fact making them a danger to each opponent.

Finland, on the other hand, did participate at #EuroVolleyW 2021, but finished on the 18th position, meaning that they will have two important missions to complete - to book a spot at the final round of the next edition of the competition, and improve their last ranking.

Iceland and Montenegro did not qualify to EuroVolleyW 2021. 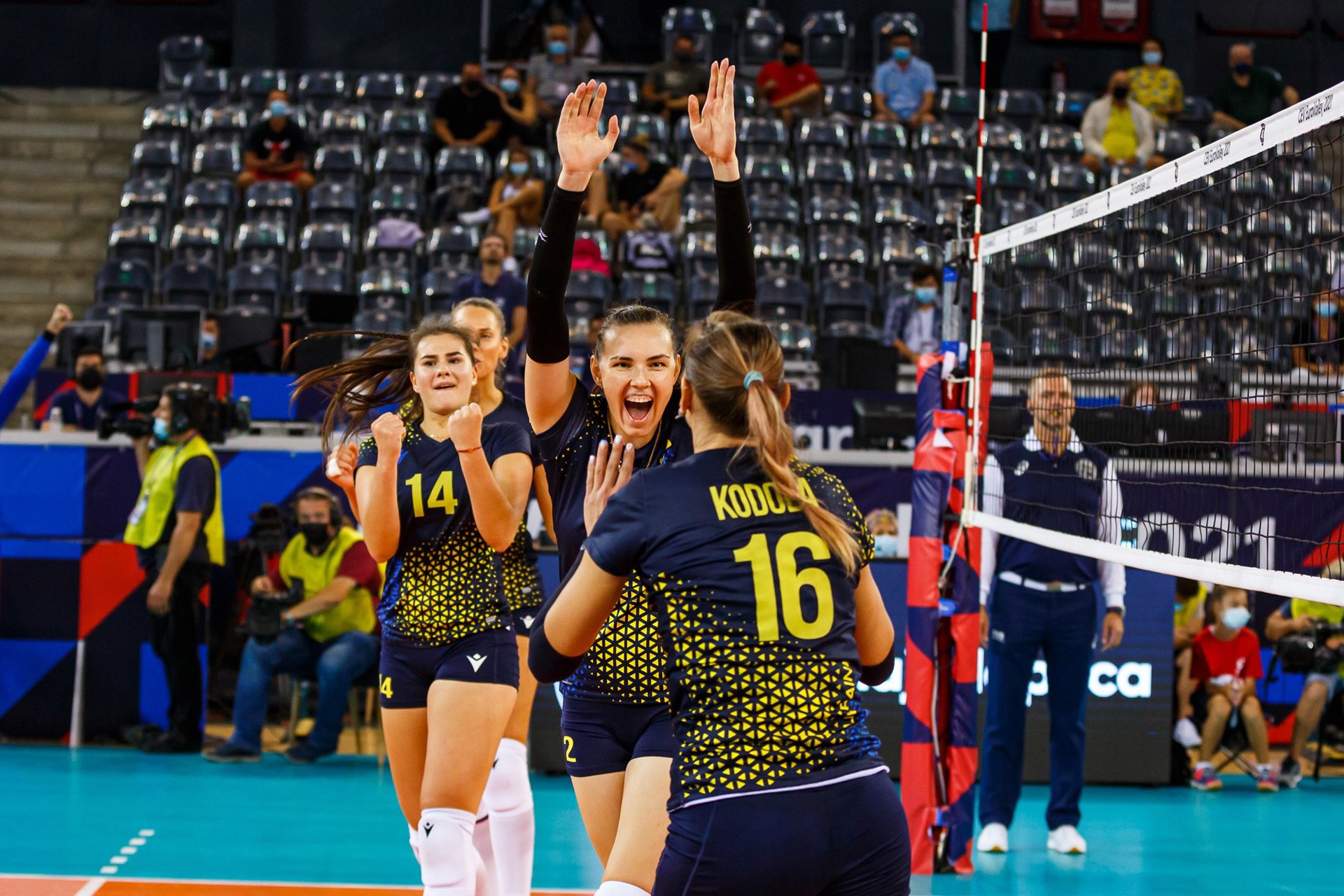 Ukraine and Hungary did make it to the Final Round of EuroVolley 2021, finishing 12th and 16h respectively, so they will enter the Qualfieirs battles as clear favourites in Pool C. Ukraine count on well-experienced Nadiia Kodola, who in 2021 became the top scorer of her team, while Hungary’s big weapon will be Gréta Szakmáry (6th best scorer at EuroVolley 2021).

Portugal, on the other hand, did not participate in EuroVolley 2021, will fight this year’s battles under the guidance of head coach Hugo Silva, as their main goal will be grabbing a ticket to the Final Round of Europe’s top competition.

Cyprus might be considered the underdog in this group, as they have never made it to the final stage, and qualifying for the EuroVolleyW 2023 would be a huge success for them.

Preview for Pools D-F to come later this week!