Zhana Todorova is the first choice libero of the Bulgarian team. She is 170 cm high and was born in Plovdiv. She began her career in Maritza and has never played for a different team. Since 2016 Todorova has always been Bulgarian champion. She won four time the Bulgarian cup and once the Supercup. Todorova has a gold medal from the European League and the Volleyball Challenger Cup in 2018. She has also a bronze medal at the U23 World Championship in Slovenia in 2017.

"It is really inspiring to play for Bulgaria in front of our fans. Our main weapon is the team work, but we hope to add one more player – our fans." 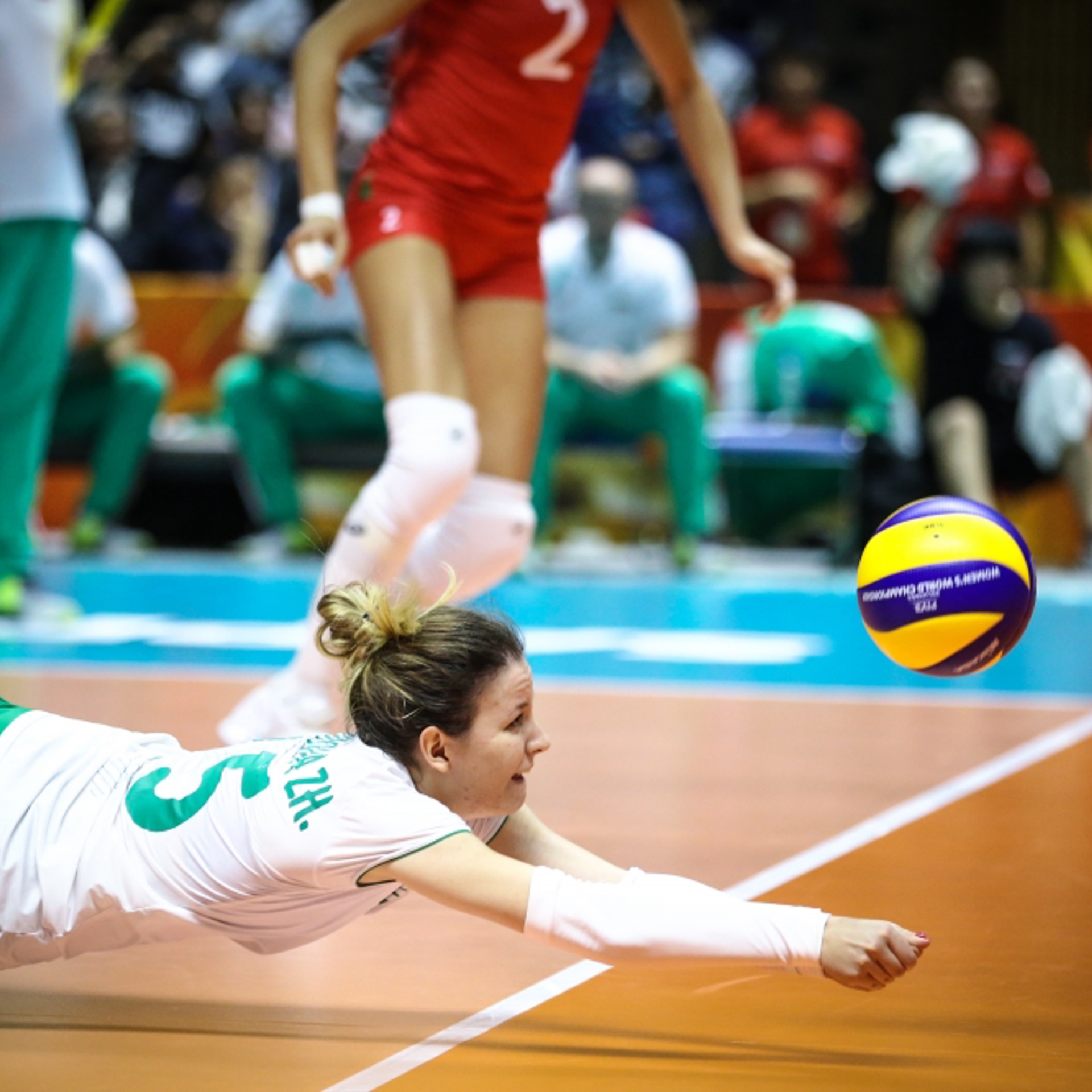 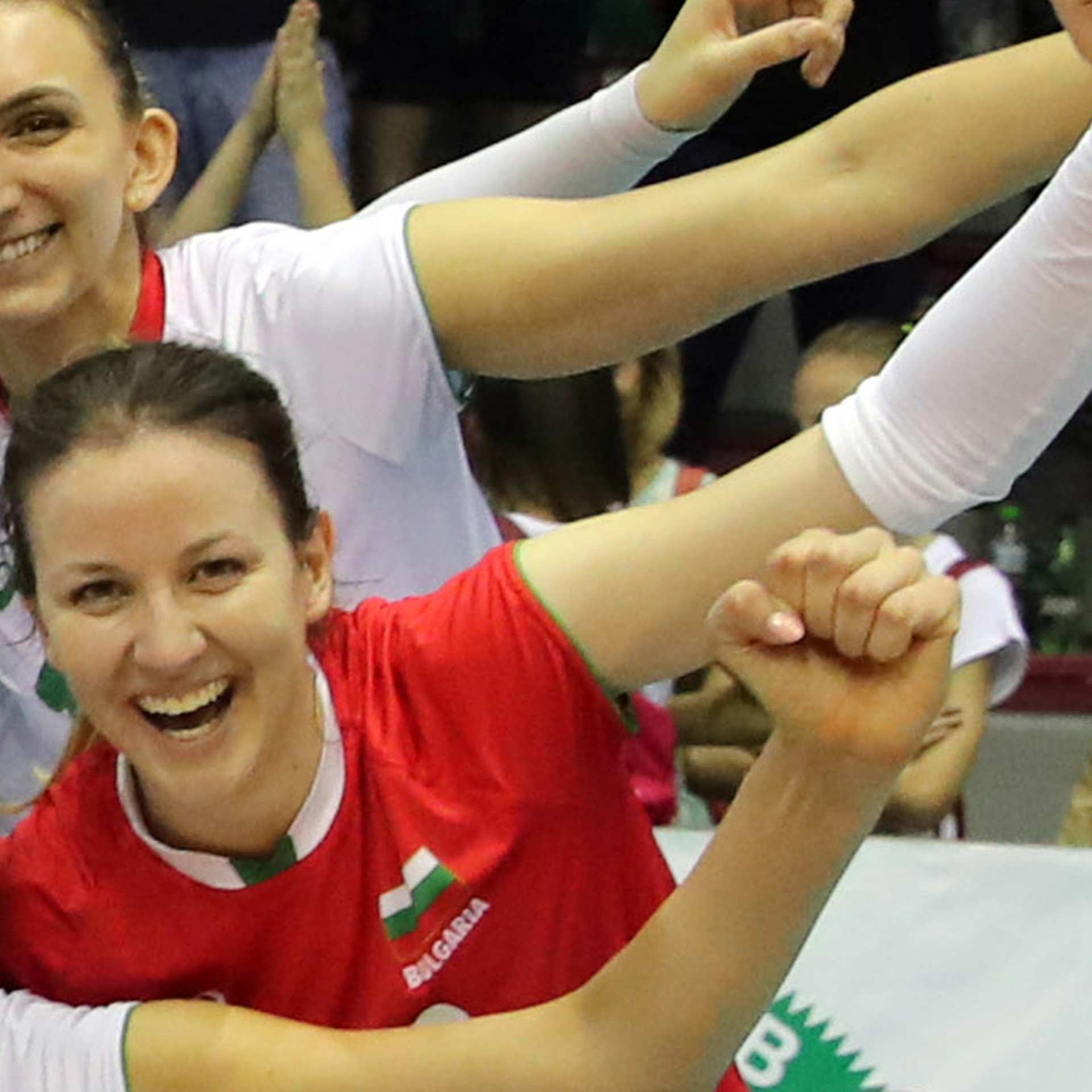 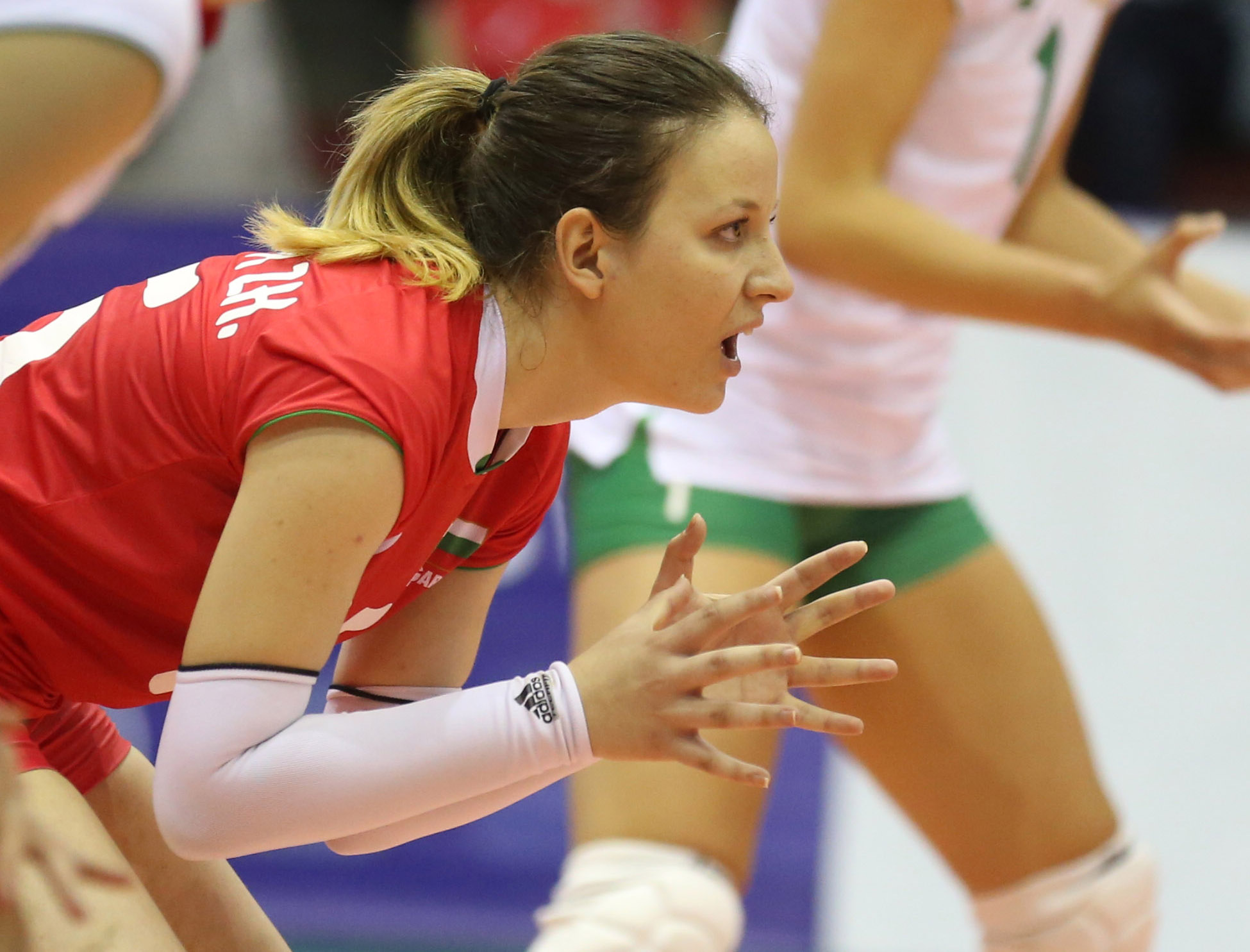 “Plovdiv is the home of Bulgarian volleyball. It is really inspiring to play for Bulgaria in front of our fans. For us all EuroVolley 2021 is the most wanted and most expected event in some time. Our biggest dream is that until the tournament the people will be allowed to come in the halls again. We will welcome all international guests and I am sure they will see themselves what a beautiful place it is."