No national teams from Estonia have ever made it to the European or World Championship of an Olympic sport other than Volleyball. After 1992, the women’s national team did not play any qualification games for 16 years as the Estonian Volleyball Federation lacked finances. However, over the last years, women’s Volleyball has received more and more support from the federation and many players play in strong leagues abroad. Last summer Estonia played in the European Silver League for the first time and made it to the final tournament, settling for fourth place.

“The road to our very first European Championship has been incredible. We had an extremely tough group, so at the beginning it seemed difficult to dream about making it to the final tournament. However, after we managed to beat Czech Republic, everyone started to believe and realised it was actually possible. After the last game in January where we beat Finland, this was the moment of my playing career. We are such a small country and our national team had never achieved anything like that." 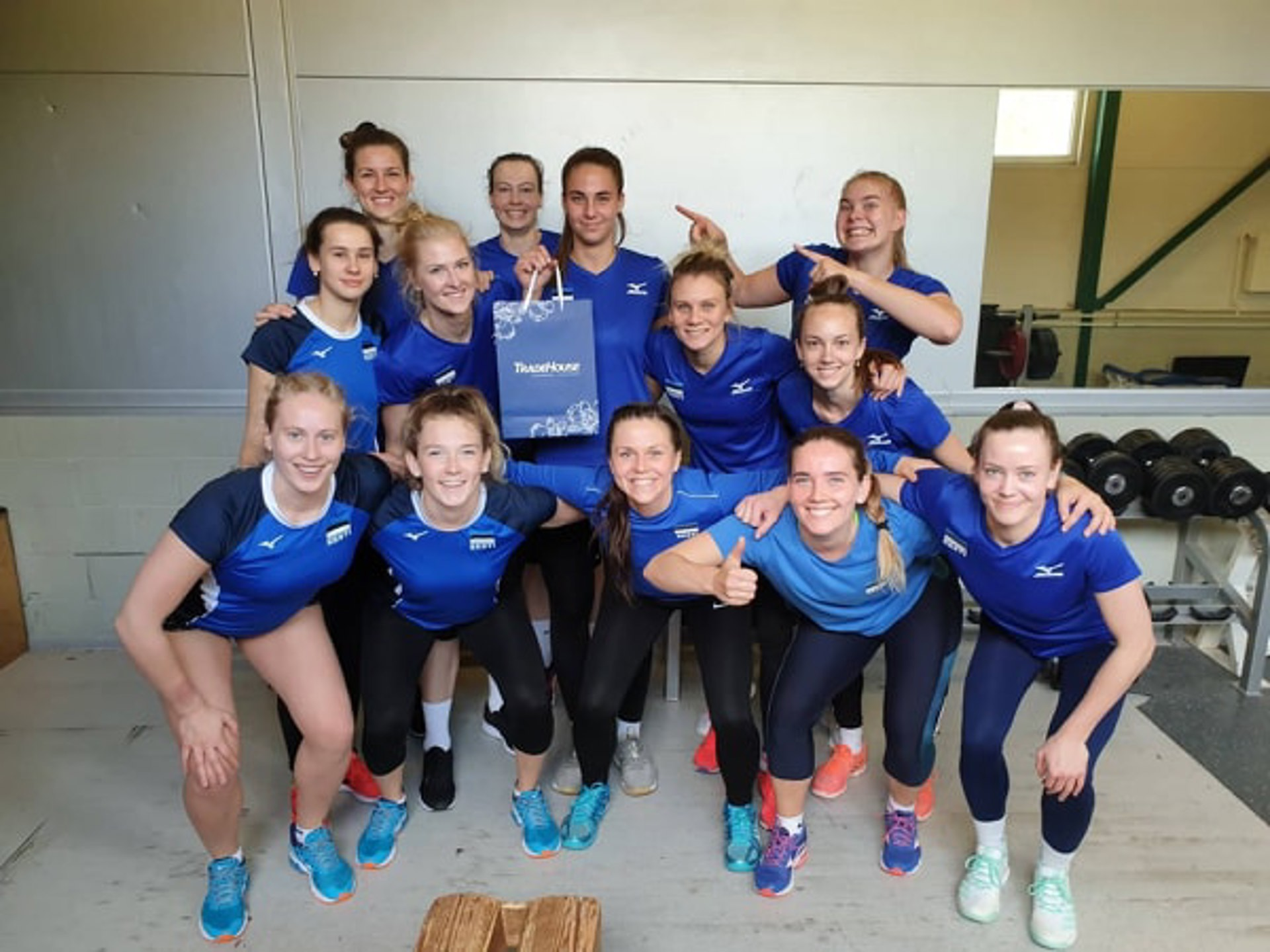