From the margins of the sports news to the status of national heroes - the story of the Macedonian Volleyball players who are looking forward to their second straight CEV EuroVolley appearance is truly inspiring. Until two years ago, the red and yellows had come close to joining the continental elite, but never quite succeeded in doing so. Back in early 2019, they qualified for the European continental showpiece event for the first time, and in the pool contested in Ljubljana they exceeded the expectations claiming two victories from five matches. Ever since, they have become something people talk about with a visibly increased interest not only in the sports community. 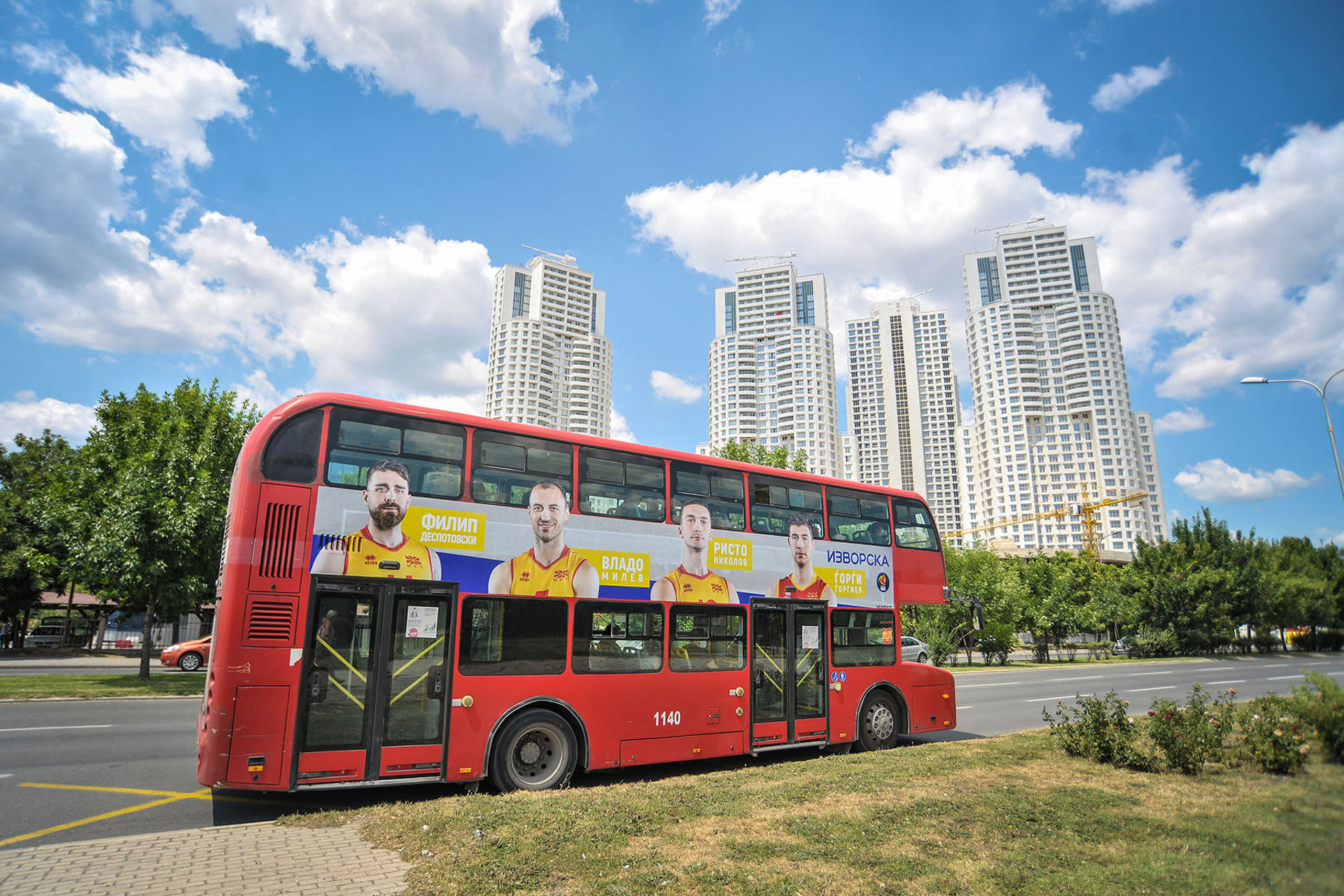 The company Kozuvcanka DOO decided to launch the campaign ‘These are our heroes’ and to support the Macedonian players before their participation in the upcoming CEV EuroVolley 2021. Using all the promotional channels available, the partner of MKD Volley represents the national team members, revealing interesting details about the players, while calling on the Macedonian public to come together to encourage them for the challenges coming up in Tampere.

“We decided to promote our Volleyball players, our representatives at the European Championship. We think they deserve much more attention. These are our heroes that Kozuvcanka as a company has been supporting for years, but we plan to be more involved in their successes and provide more support for this sport,”

said the officials from Kozuvcanka DOO, emphasising that this is a unique campaign. “We are pleased that the success on the court is becoming recognisable to other athletes, the sponsors and the fans. Photos of our Volleyball players feature on buses, at bus stops, as well as on the products of Kozuvcanka DOO, and I believe that this campaign will account for an even stronger cohesion between the national team and the fans. We are creating positive energy, and that can be a new inspiration for even better results in Tampere,”

said VFMKD Secretary General Zoran Karanovic. He, like everyone else in the Macedonian Volleyball family, shares the pleasure that in the promotional videos the players are shown from a different angle, answering unusual questions instead of the standard ones related only to Volleyball.

“We chose the promotion to be through the water Izvorska as the brand which has the largest number of consumers. In that way, we believe that we will reach everyone who will proudly cheer for our national team at the CEV EuroVolley 2021,” says the official communication letter from Kozuvcanka DOO. The company message to the Macedonian reads: “Come on guys, you are our heroes!”