Three Volleyball powerhouses such as France, Italy and Bulgaria feature prominently in the CEV EuroVolley 2019 Men Pool A, with action due to begin on Thursday in Montpellier. France and Italy have a historical sporting rivalry that goes well beyond Volleyball, while Bulgaria have been a force to reckon with in the sport for many decades. Greece, Portugal and Romania return to the EuroVolley stage after a long break – Romania last featured at EuroVolley in 1995, while Greece and Portugal enjoyed their last such appearance in 2009 and 2011, respectively. The competition in Pool A will very likely reach its climax on September 18 when France play Italy, possibly without their superstar Earvin Ngapeth, who is currently recovering from injury (see here). 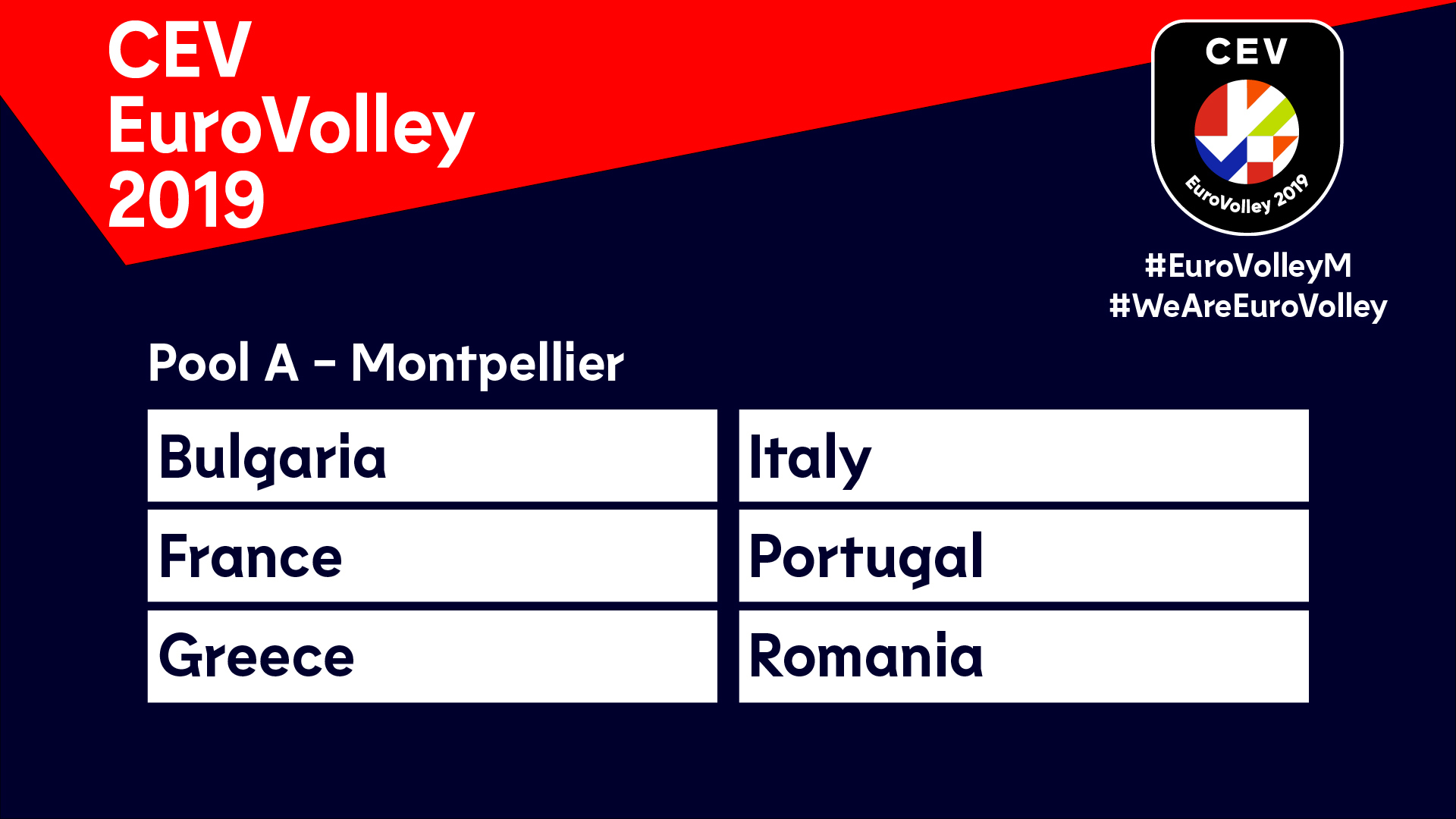 • Italy have won the European title six times - for the first time in 1989 and most recently in 2005. They finished fifth in 2017.
• Italy’s 13 medals (G6-S4-B3) is the second highest tally of all countries after Russia (22, incl. Soviet Union).
• Italy qualified for the Tokyo 2020 Olympic Games after seeing off Serbia, Australia and Cameroon in their qualifying tournament on home soil in August.
• Italy beat Bulgaria (3-1) and Portugal (3-0) in the 2019 FIVB Volleyball Nations League, but they lost to France (3-1). 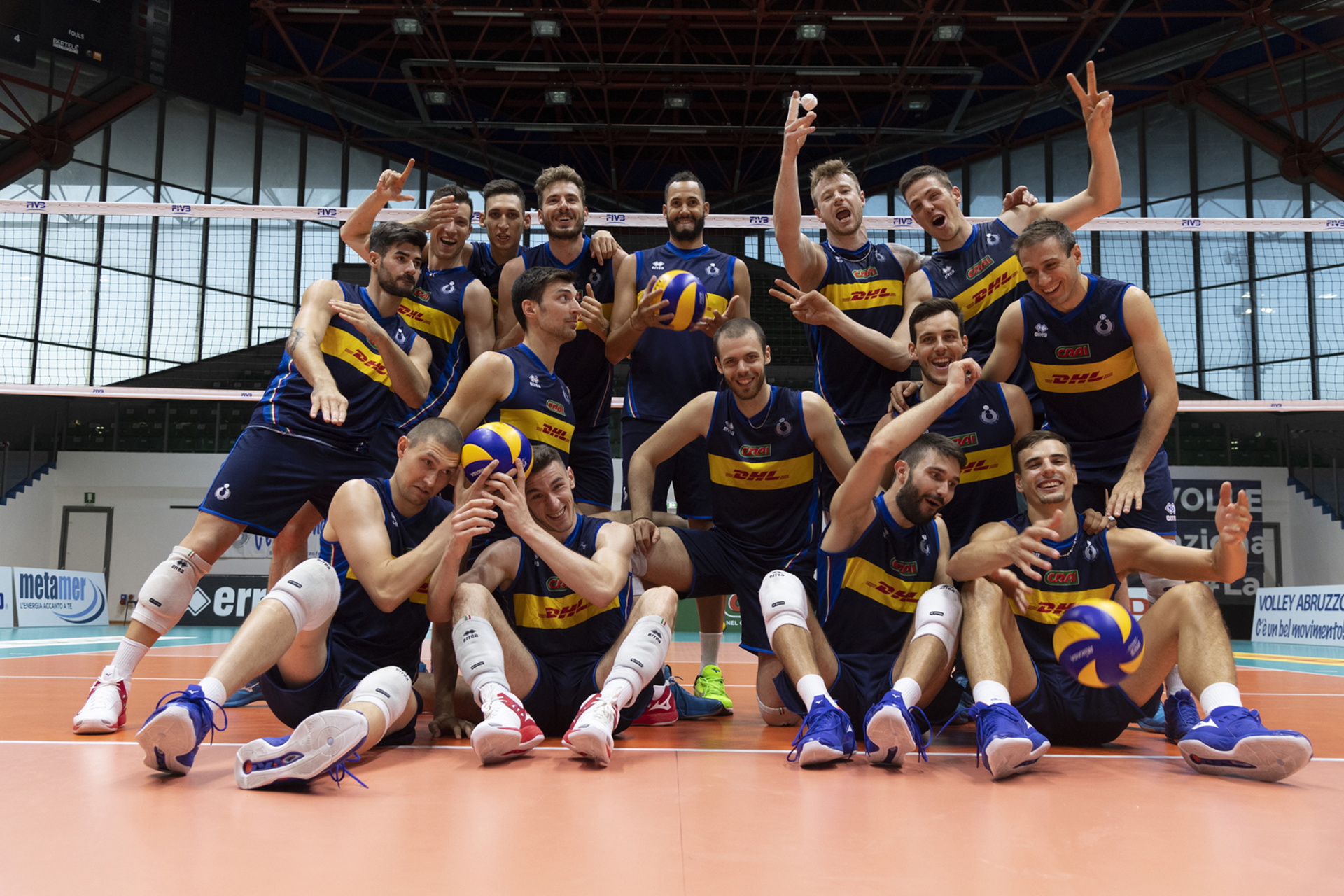 • No team has won more medals at the European Championship without having won gold than Bulgaria (G0-S1-B4). They claimed their last medal, a bronze in 2009. Bulgaria finished sixth in 2017.
• Bulgaria beat France (3-2) in this year’s Volleyball Nations League, but they lost against Italy (3-1) and Portugal (3-1).
• At European Championships, Bulgaria have a positive record versus Portugal (W1-L0), but not against the other opponents in Pool A - France W7-L7, Italy W4-L9, Romania W4-L7, Greece W1-L3. 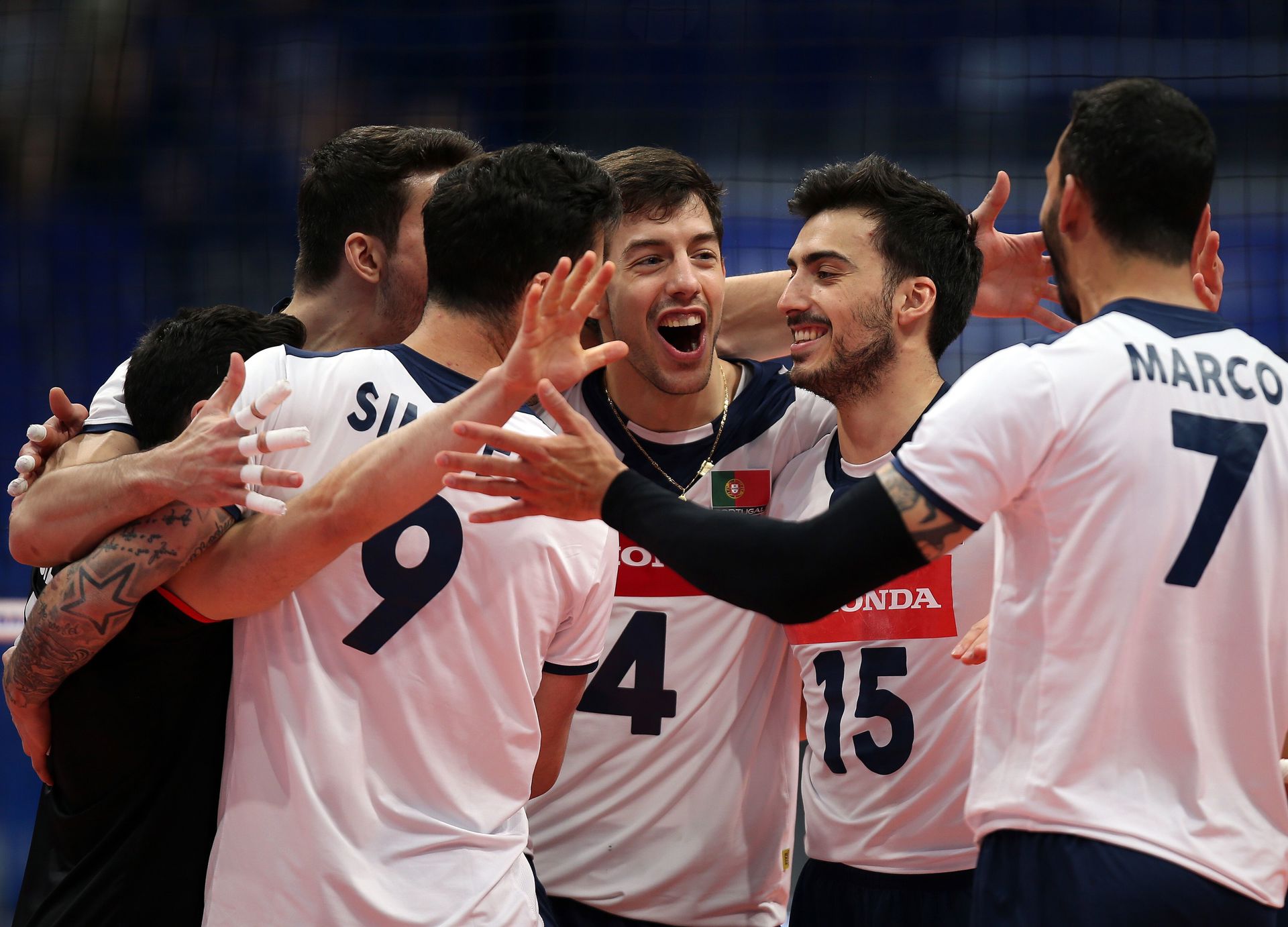 This is the 5th appearance at EuroVolley for Portugal Romania celebrating their victory in the 2019 European Silver League