Russia and hosts Slovenia the ‘hottest’ picks in Pool C

Russia are obviously the pre-favourites in Pool C of the history-making CEV EuroVolley 2019 Men, with matches starting as early as on Thursday in Ljubljana. This is where co-hosts Slovenia will be trying to deliver a terrific show as they enjoy the very first opportunity to contest such a prestigious competition on home soil. The group features the likes of 2019 European League gold medallists Turkey, EuroVolley rookies North Macedonia, as well as the teams of Belarus and Finland – who have been a regular feature at EuroVolley since claiming a historic fourth place in 2007 in Moscow. 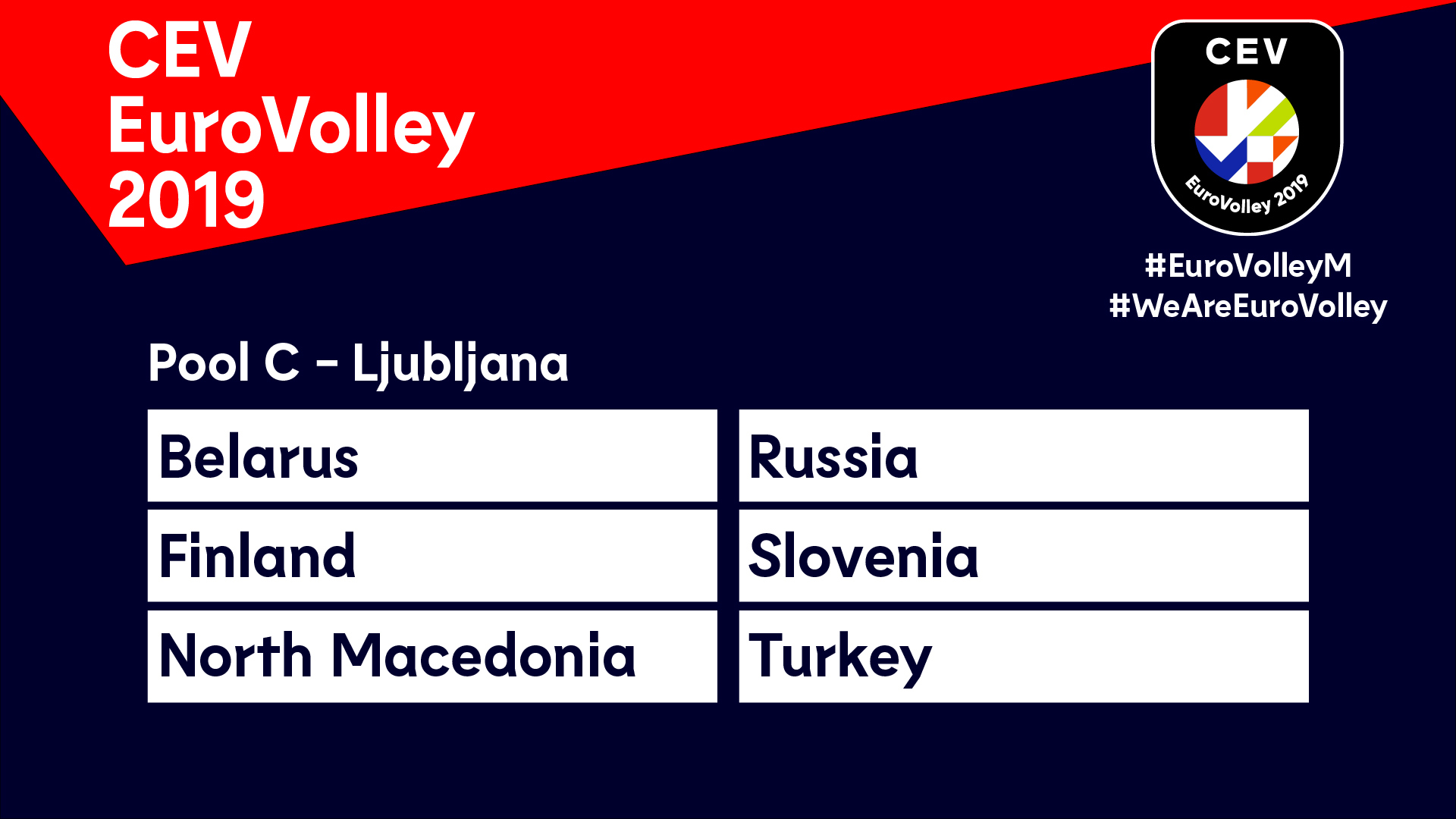 • Title-holders Russia can win back-to-back European Championships for the first time since the Soviet Union won nine in a row from 1967 to 1987.
• Russia (incl. Soviet Union) have won a record 14 European trophies and a record 22 medals in total (G14-S3-B5).
• Russia have won 15 of their last 16 matches at the European Championships, including the finals in 2013 and 2017. Their only defeat in this run was a 3-0 loss against Italy in the quarterfinals in 2015.
• Russia will face Belarus and North Macedonia for the first time at the European Championship. They have a W7-L0 record against Finland, W3-L0 versus Slovenia and W2-L0 against Turkey.
• Russia won the FIVB Volleyball Nations League in 2018 and 2019 and they qualified for the Tokyo 2020 Olympic Games in August after winning their qualifying Pool E ahead of Iran, Cuba and Mexico. Russia are on the winning streak, here celebrating victory in VNL

• Slovenia will compete in their eighth European Championship. They were runners-up in 2015 and finished eighth in 2017.
• Slovenia have won two and lost five of their seven matches at European Championships against their opponents in Pool C. Their wins were 3-2 against Turkey in 2011 and 3-0 versus Belarus in 2015. They lost against Russia in 2001 and twice in 2017, and versus Finland (2011, 2013). 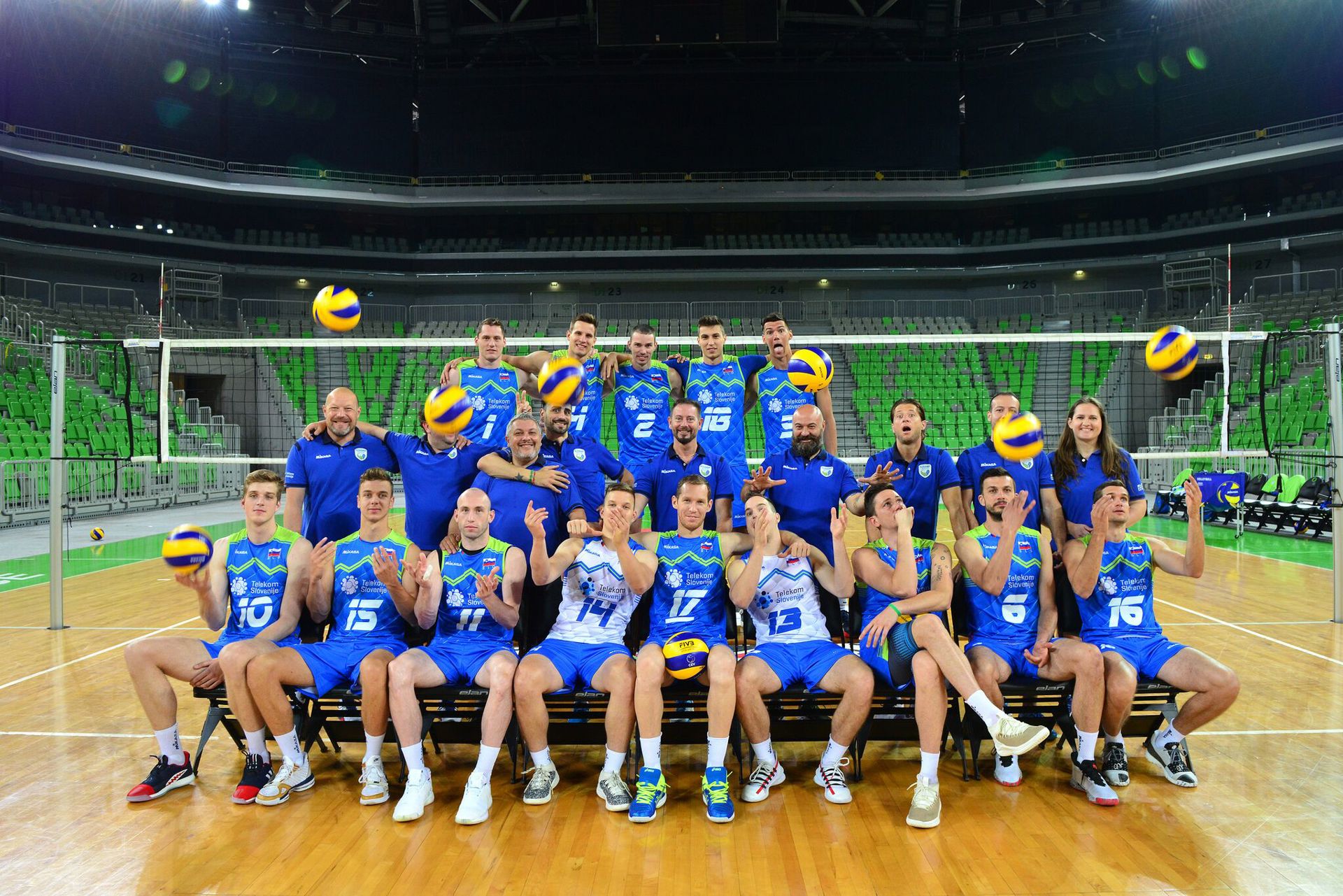 Slovenia finished 2nd in the 2015 EuroVolley 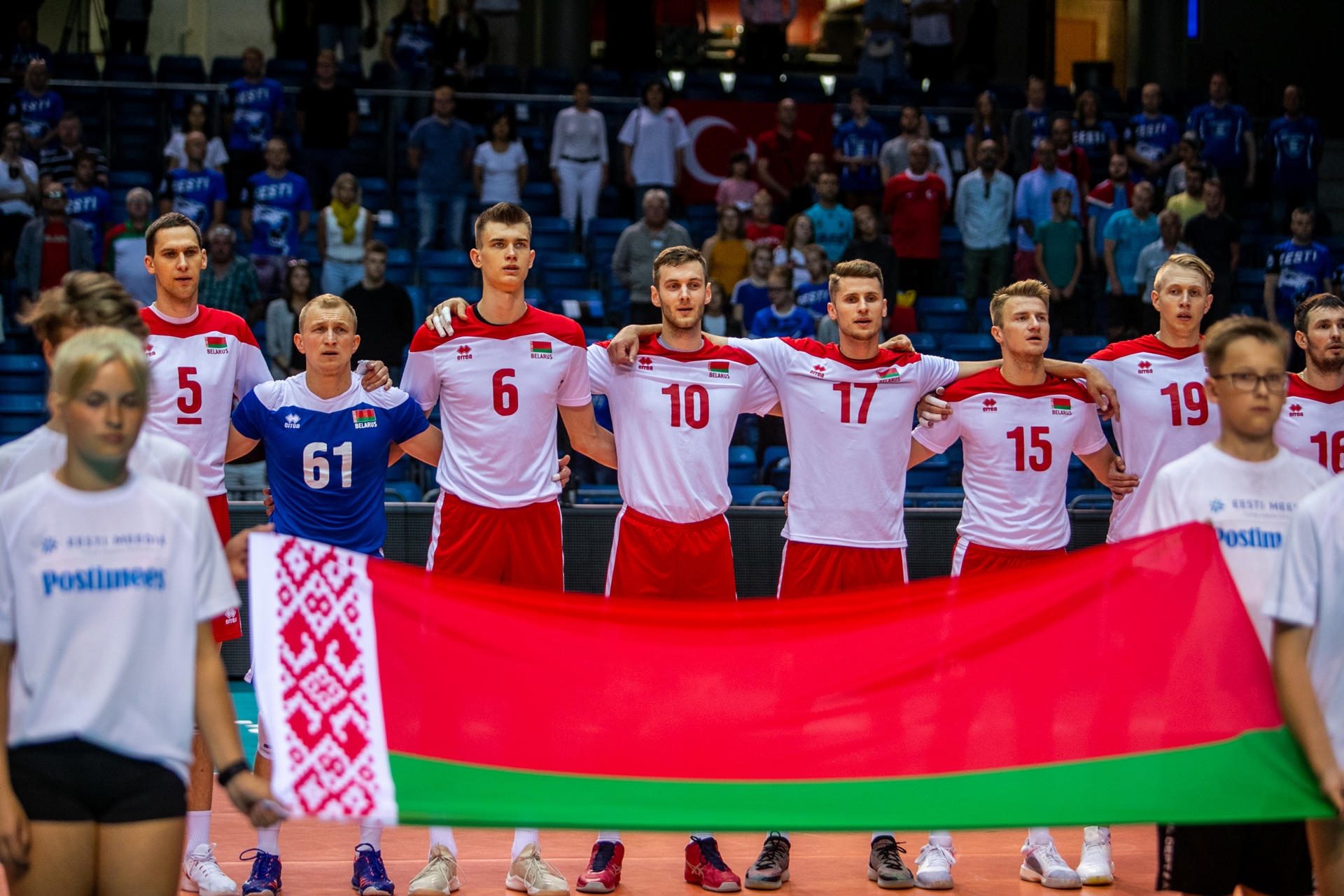 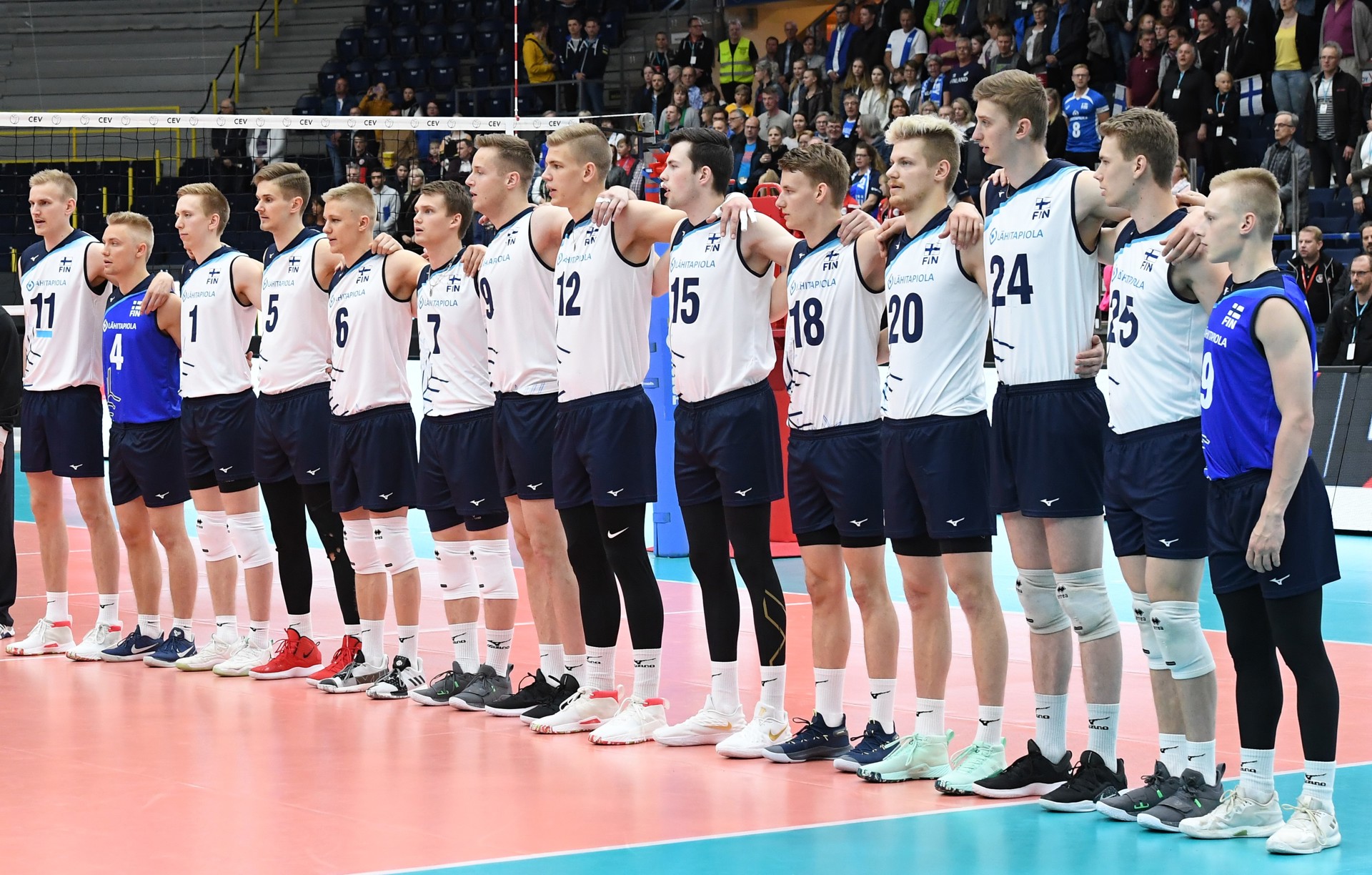 Finland's best result at EuroVolley is 4th place in 2007 North Macedonia are the EuroVolley rookie 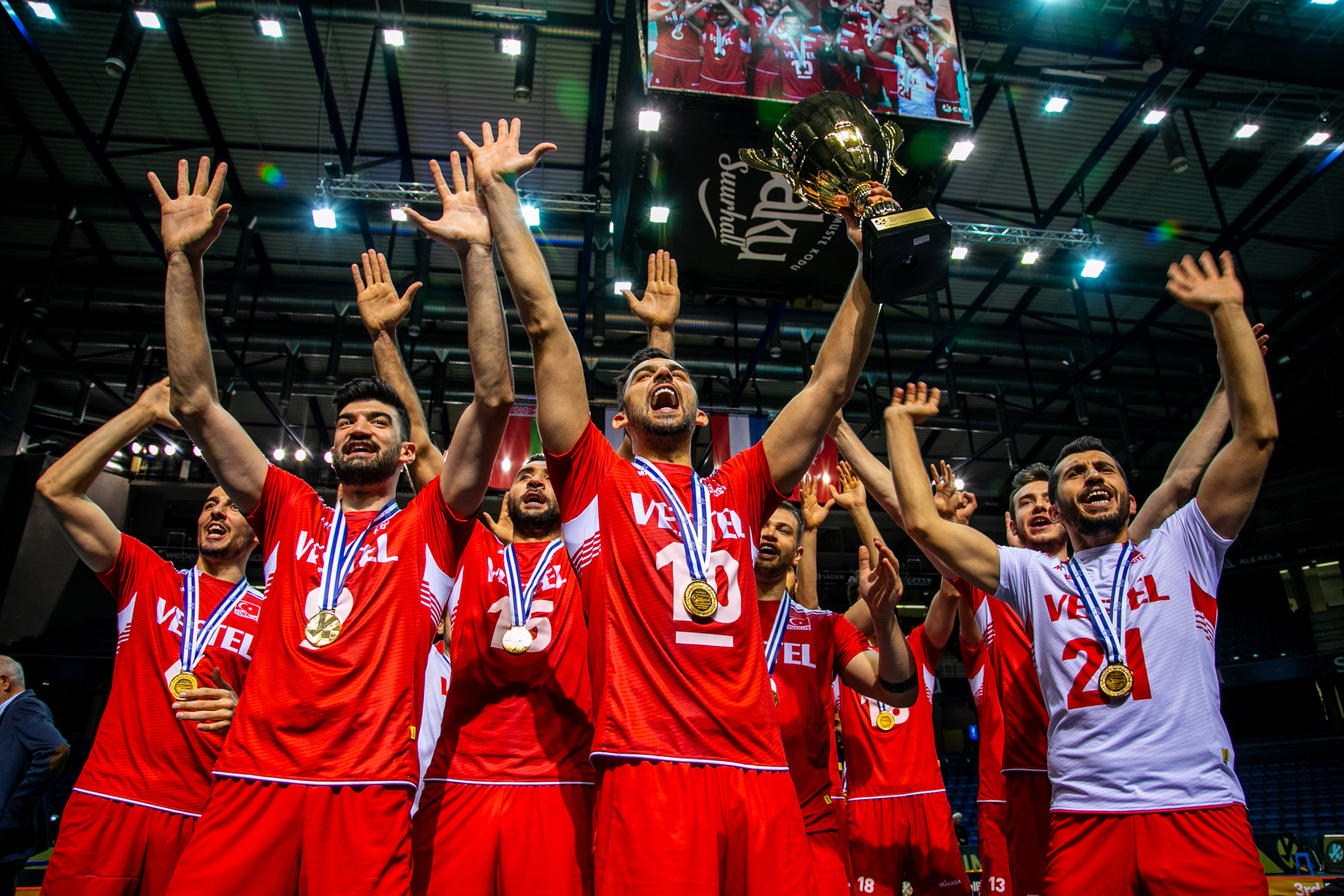