Meet the Players of the Day 3

There is a reason why Tsvetan Sokolov is top of the scoring charts at EuroVolley, and that is because he is Bulgaria's "go to" guy.  In a tense encounter with Portugal he scored 33 points across four sets and needed to be at the top of his game to stop the match going to a tie-break.  It is important to remember that the last time these two teams played it was the Portuguese side that ran out 3-1 winners so this was an important game when considering moving to the next stage.

Speaking after the match Tsvetan said: "This is really a big win against a difficult opponent who plays really good in defence and block. We are looking forward and I am really happy."

55
Top of the Charts

Averaging 6.2 points per set so far in the competition, Sokolov leads the way. 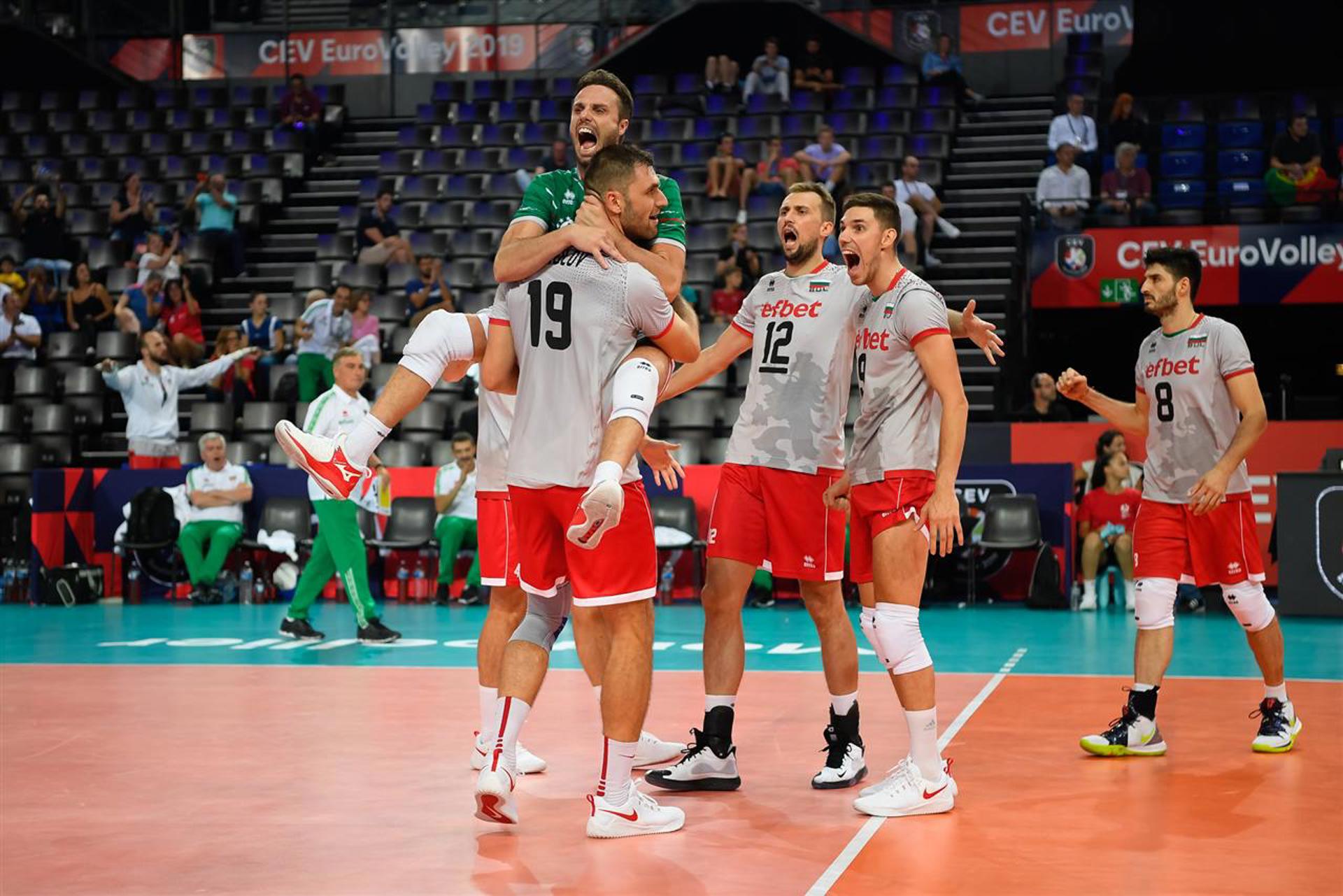 Team Bulgaria know who they count on to deliver

For a second day in a row, the opposite of Slovakia, Peter Michalovic proved to be the key to his team’s successful EuroVolley results so far. On Saturday, the 29-year-old hitman brought back Slovakia from a set down against Austria and led them to a 3-1 victory. Michalovic took advantage of setter Juraj Zatko’s magnificent passing to string up 24 attacking points, including the spike that closed the match off in the fourth set. To that, he added a couple of stuff blocks for a game total of 26, peaking in set three, when he alone contributed nine putaways.

The most in the match, including 24 attacking points and 2 blocks

Back to back best contributor to his team's final result, with 52 points in just two matches

Slovenia captain admitted that his team never played at home in presence of such a crowd of supporters. All the more reasons not to let these fans down and disappointed they were not: The team leader showed not only impeccable skills in reception, but also led the score charts of the whole game (21) against Finland, including 18 kills - the most from either of the sides of the match and 3 stuff blocks.

Making him the top receiver of the match. Also a top spiker (18) and scorer (21) including 3 blocks

The libero for Montenegro played his heart out in the team’s first win in EuroVolley history. They defeated Estonia 3-0 with Nikola playing a pivotal role both on reception and defense. One of the most important moments in the match came at the end of the first set, when Lakcevic covered half the court in a split second to pancake the ball and win set point. The hustle remained the rest of the game, one of the best defensive performances from a libero so far in the tournament. Lakcevic & Co. had reasons to celebrate last night - it was their historic 1st #EuroVolley win