Ljubljana, Slovenia, September 25, 2019. The last #EuroVolleyM media meeting in Ljubljana took place on Wednesday evening with the coaches and players of Poland and hosts Slovenia. The meeting took place at the iconic venue where these two teams are going to lock horns on Thursday night in the first, eagerly anticipated semi-final match of the tournament. 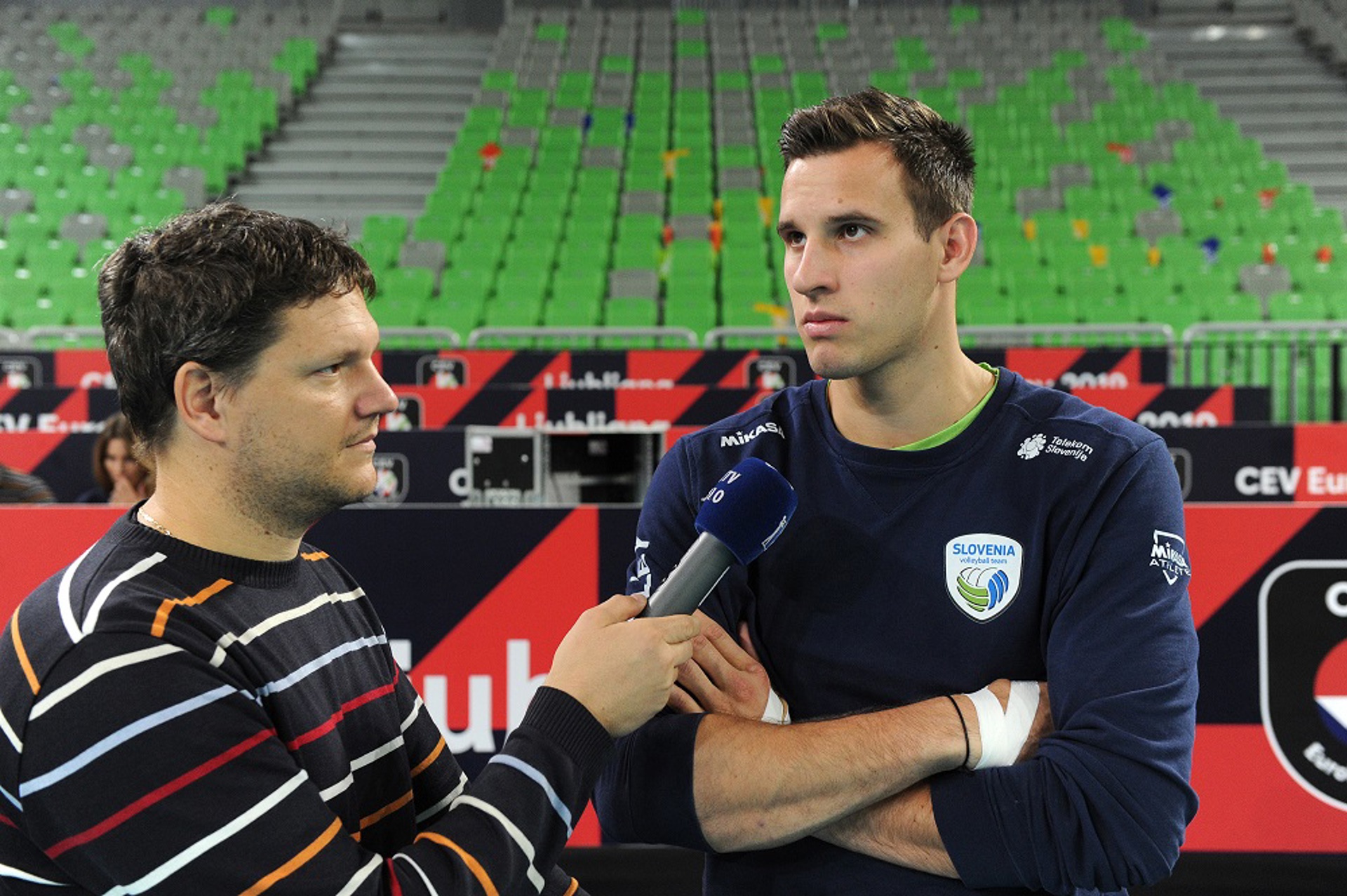 “Of course we expect to win and we cannot start the match in any different way. We know Poland well, we have already defeated them in the past and we will do our best to repeat that once more. You have to play good against them and without any fear. If we manage to do so, we can win. The arena is sold out once more what is an additional boost for us. This crowd gives us additional energy and it is a privilege to have them at every match.” “I expect our team to play good Volleyball. We know Poland is the favourite team for this match, but we will see what happens on the court. I asked my players to put everything on court – technique, tactic and most importantly, their heart. With these three things we will for sure be a dangerous team for the opponents.” 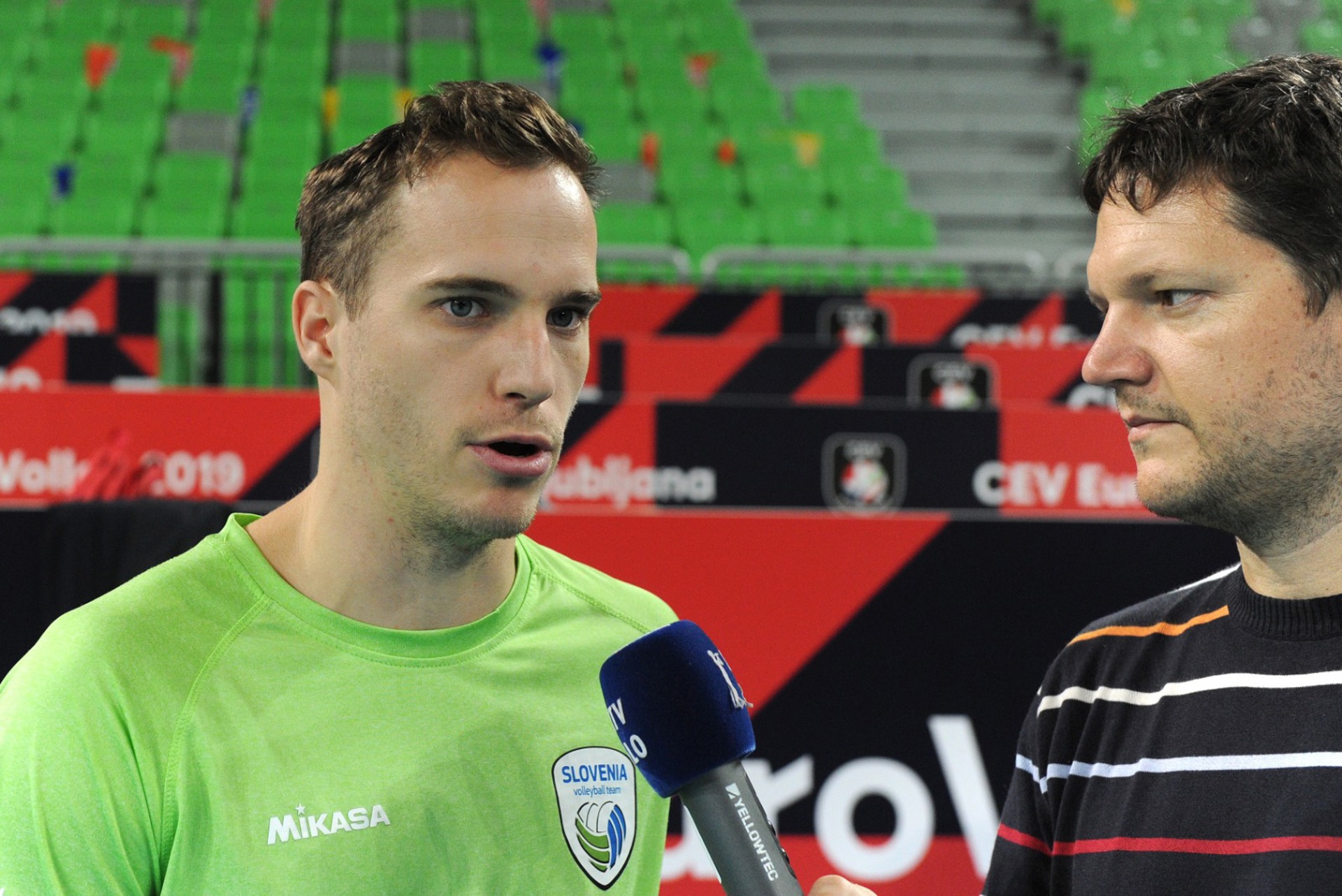 “We have to forget what we have achieved so far, even if this is already quite a success. On Thursday, we face Poland. I believe we have the confidence we need. They are a strong team, the current World Champions. They did not have Leon on their team then, but they had Kurek. We will definitely have to play strong since the first point on. We will have to show them that this is our house and accompanied with strong support from the stands we can win.” 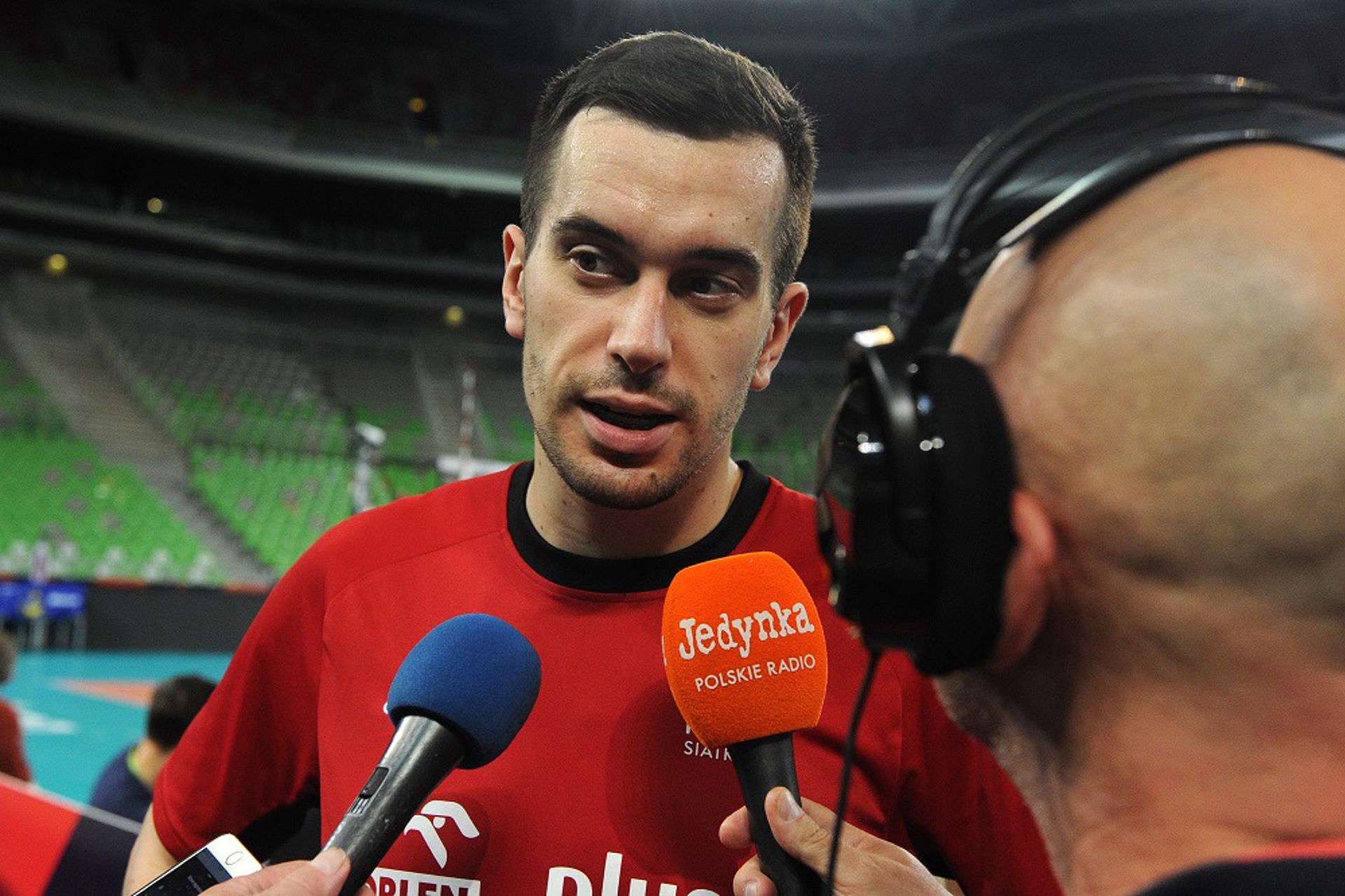 “I saw that the Slovenian fans are on fire when supporting their team and they really want to be that 15th player for Slovenia. You can feel that, but I also think that if we play our own, well-focused Volleyball, the result will be good for us. I do believe that if both teams play on their own good level, we will have the victory, because I believe that we are the better team. This is of course sport, this is Volleyball, and anything can happen, but a good performance on our part should give us the win.” 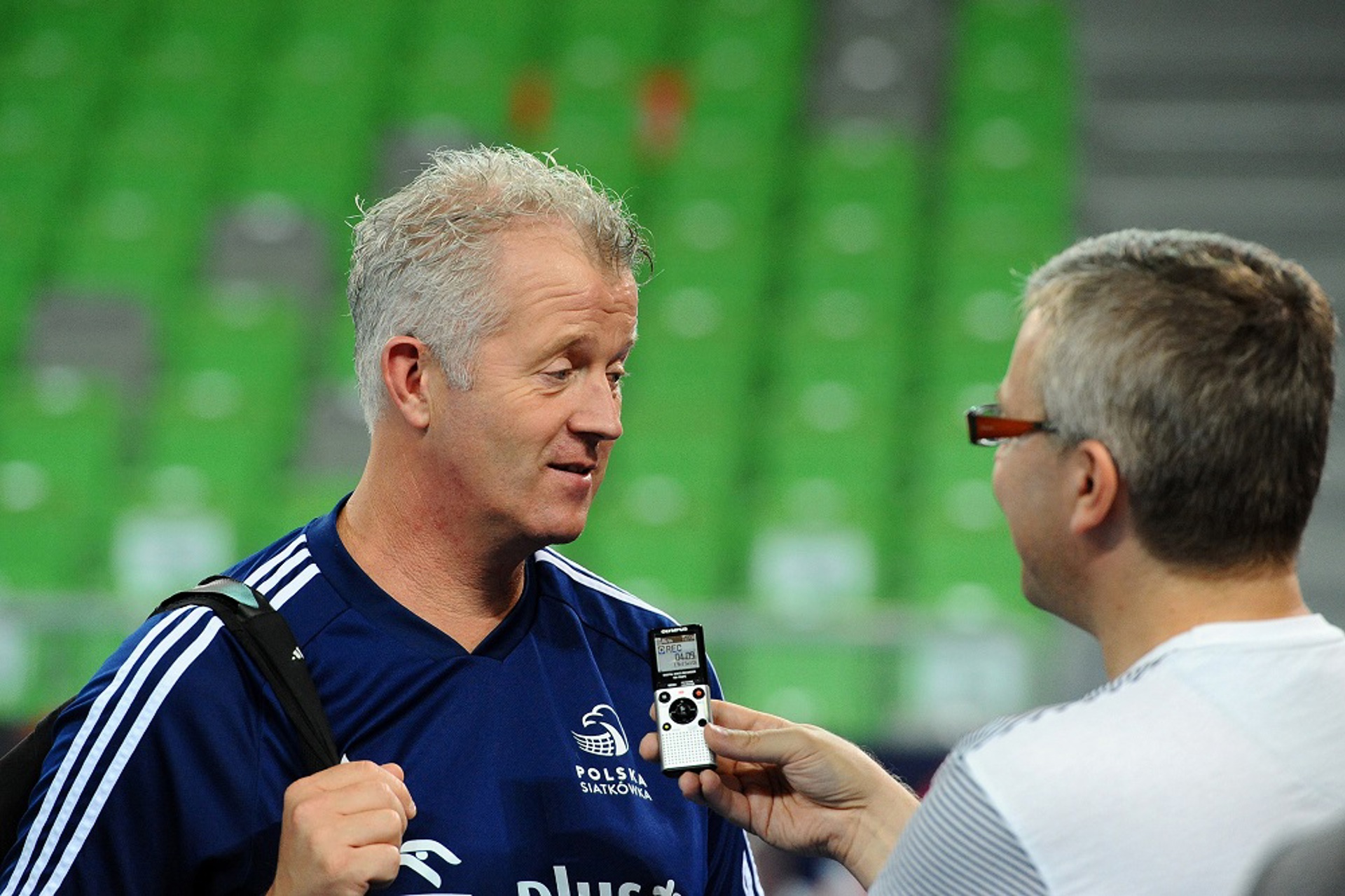 “Slovenia played amazing beating Bulgaria and Russia and we play okay, so we will see tomorrow, it will be another big test for us. The members of Team Slovenia are very good players, who have played a long time together, so they might be the best team of the whole European Championship. I played them for four-five years and they are almost always in the same formation, which makes for very good teamwork and with the home crowd support, it will be even better for them. It is easy: they beat Russia, they beat Bulgaria, and so they deserve to be in the semi-final. They are one of the best four teams, clearly. However, I hope they will not be one of the best two - it could happen, but we will try to beat them.” 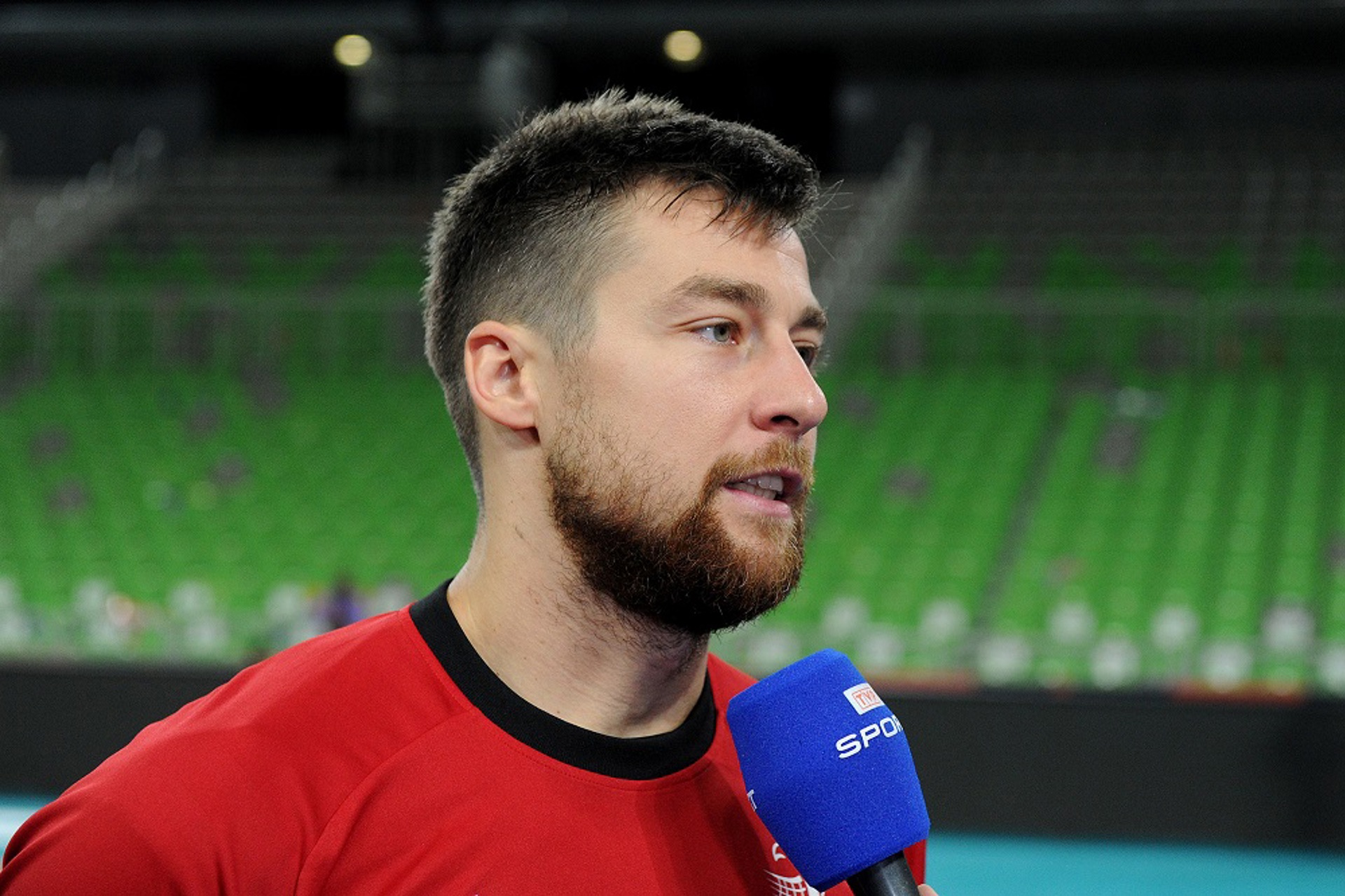 “We want to play as good as we can and everything is in our own hands. I think that any fatigue from the tournament is more mental than physical, because the matches we have played were rather short and we did not have to be on the court for two and a half hours before going back to the changing room. We will throw all the strengths we have on the court tomorrow and I believe that as a team we are experienced enough to handle a crowd of 12,000 supporting the other team. I believe in us and I know that we are a good team but I also know that we need to give our maximum to go to the final.”