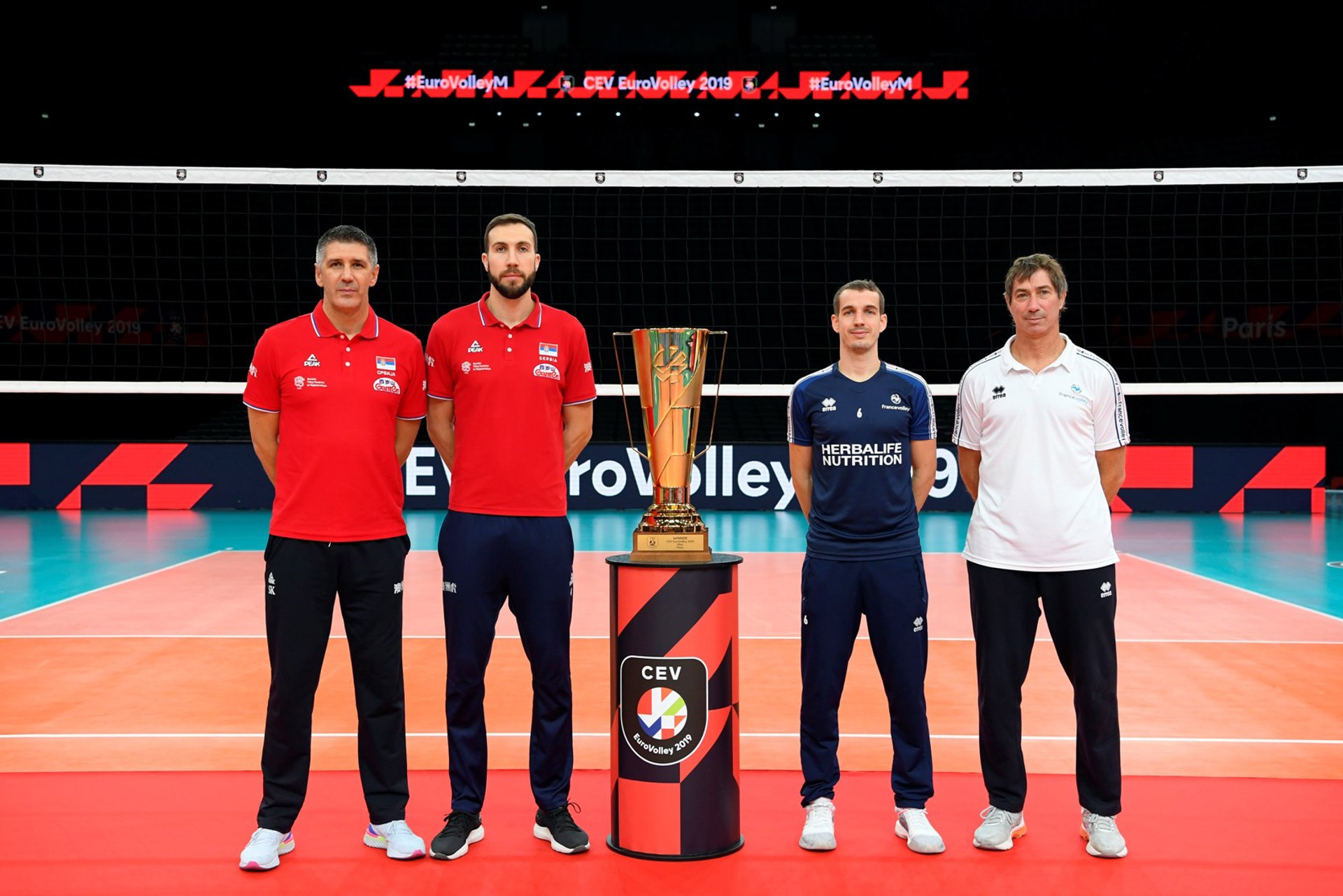 On the Volleyball court at the AccorHotels Arena in Paris, where the last three matches of EuroVolley 2019 are set to take place on Friday, Saturday and Sunday and the new European champions will be crowned, the coaches and the captains of semifinalists Serbia and France met with representatives of the media on Thursday evening to officially get this week's big Volleyball party in the French capital underway. 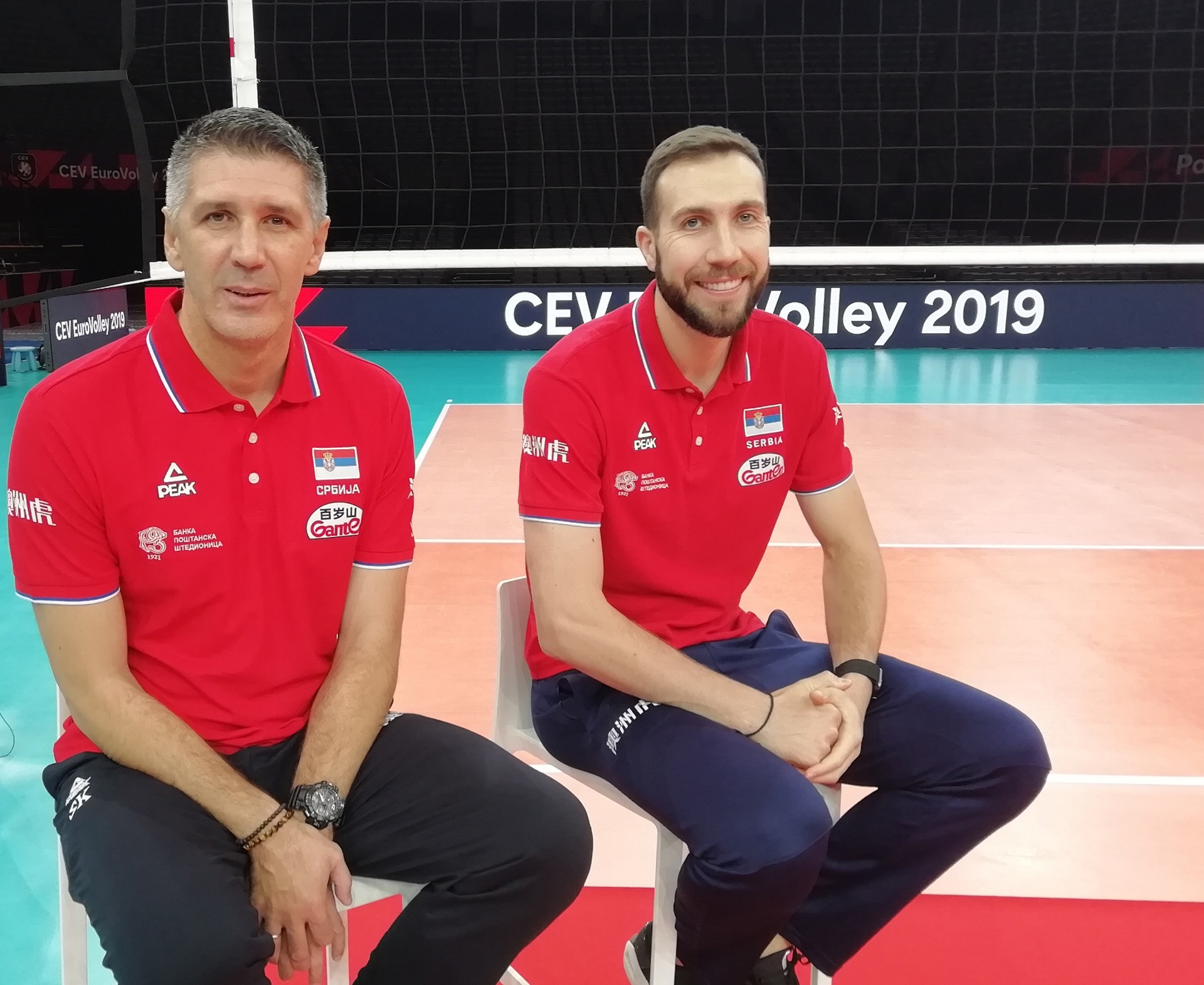 “Everyone knows in this moment, France are playing good Volleyball. If we speak about the situation before the European Championship, maybe the French team had some problems. It is a big advantage to play at home, but I believe in our players, I believe in the quality of our play. Tomorrow, I hope we can play better Volleyball.”

“Surely we are where we want to be. We deserve to be here. We have big respect for the team of France, but we also have our chance, because we’ve shown that we can play at high level. We have arrived all the way here - why stop now? For sure, it’s not enough. We want to go further and I hope we can earn this on the court by showing a good match. I believe in my team.” 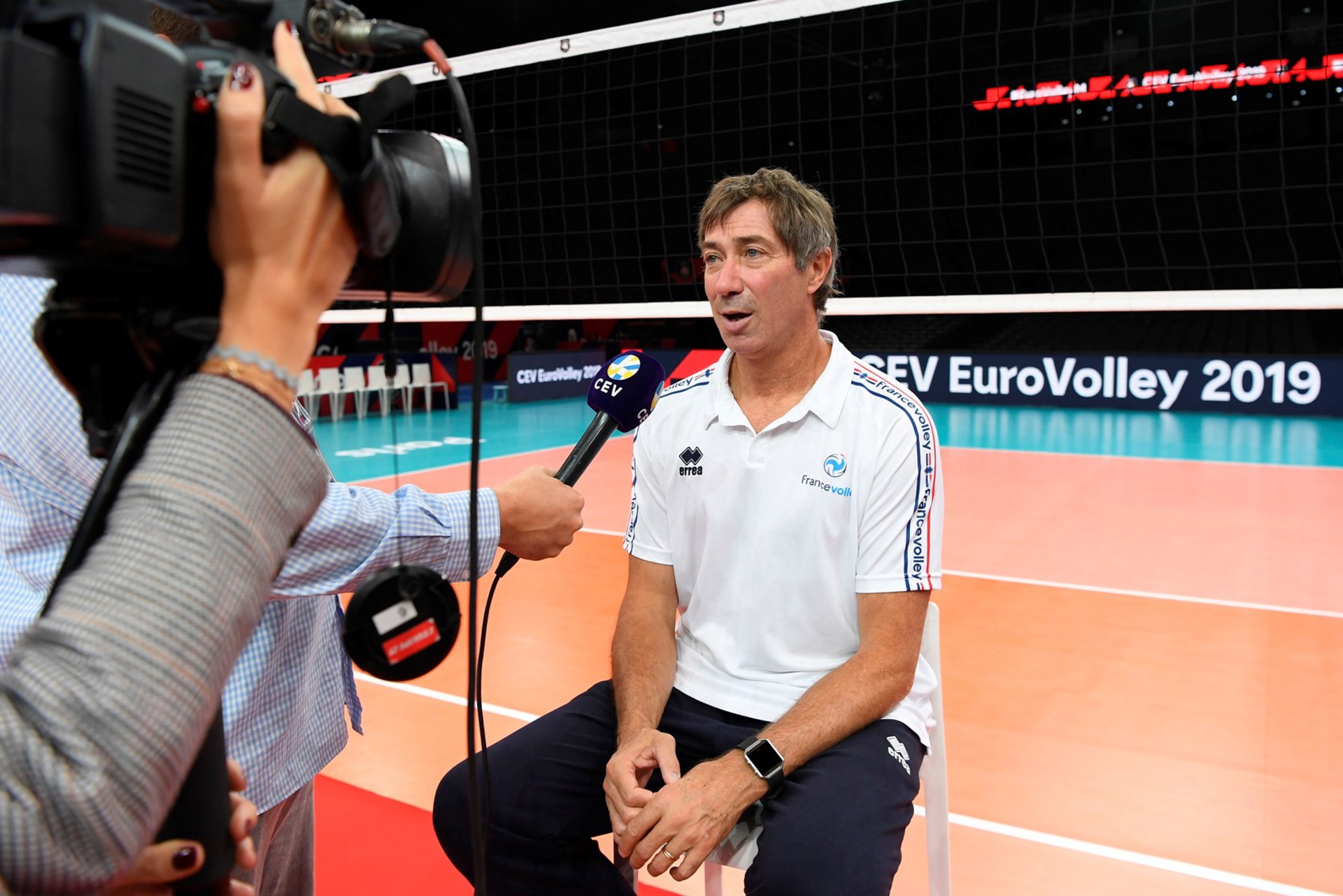 Coach Tillie (FRA) in front of the camera

“When you play and win close games, your spirit is high, you are ready to fight. But I think we’ve played well, we’re focused on what we want to do on the court. We have had some luck too, but it doesn’t matter if we won 3-0 or 3-2. Tomorrow will be different. We are ready to have a long, long, long match.”

“We had a good training earlier; then we had video analysis to see how Serbia are playing. After this we are going to watch the first semifinal together. I think Poland are the favourites to win the competition, but Slovenia play amazing in front of their own fans and have beaten Russia so we will see. There have been more and more people at every game we play, so I really look forward to our match tomorrow against Serbia.” 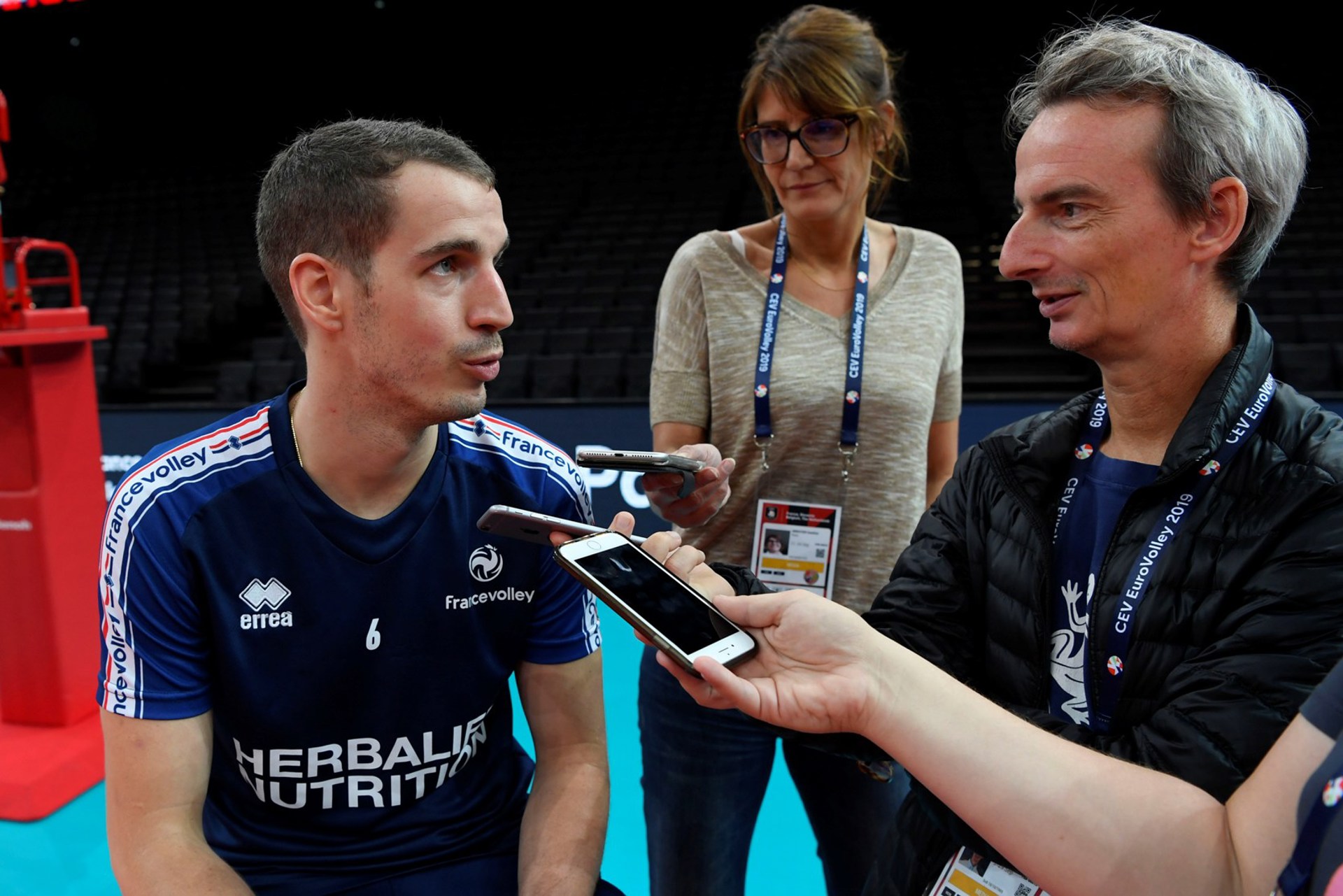