Before that, while still airborne, the crew treated the players with champagne and a specially designed cake, and presented them with all kinds of gifts and memorabilia. 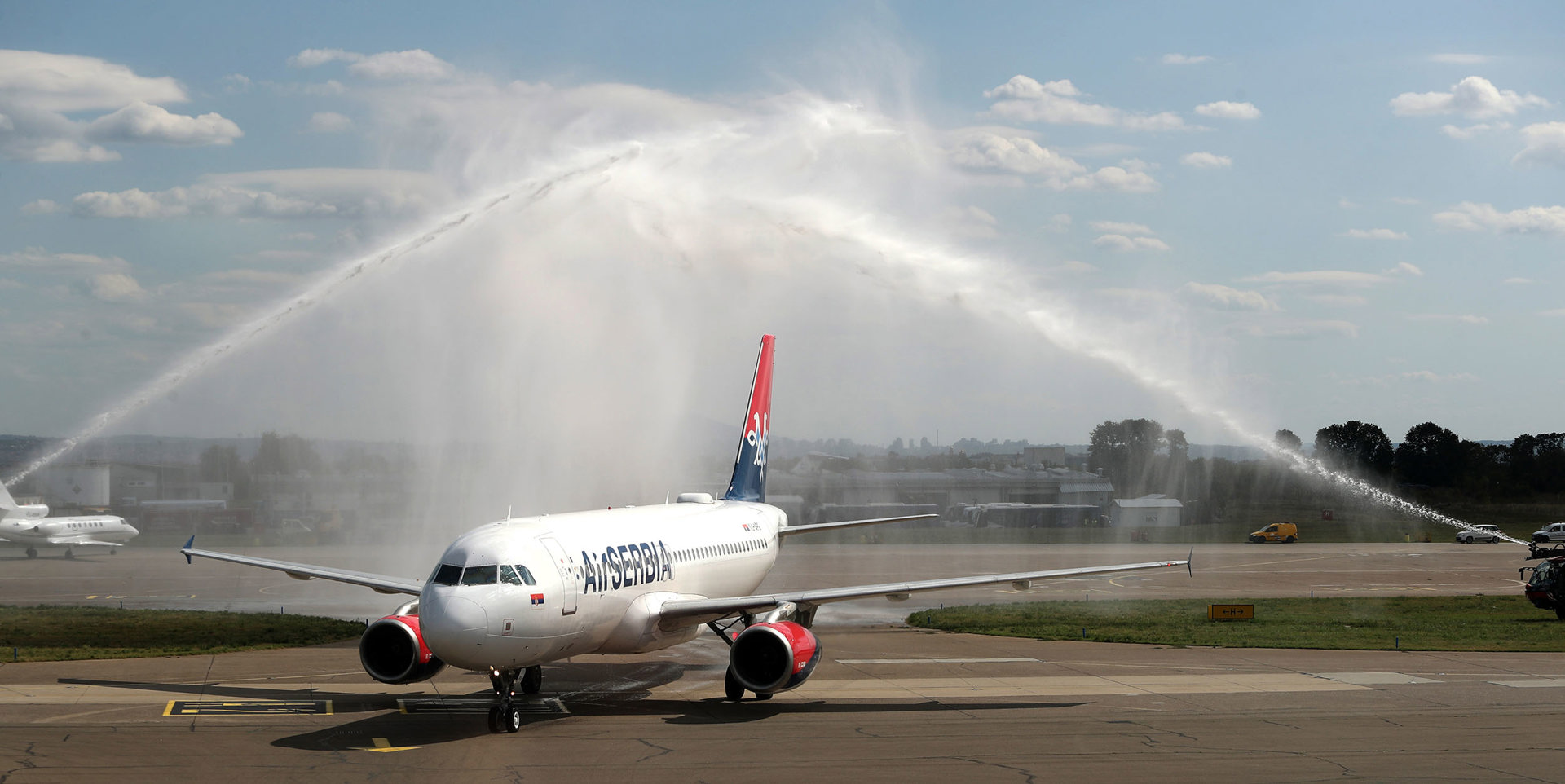 After that, the members of Team Serbia attended a reception hosted by the Serbian President Aleksandar Vučić, with a lunch organised by the Volleyball Federation of Serbia at Hotel M following next.

At the end of the day, the players and members of the coaching staff stood at the famous balcony of the City Hall, which is a traditional gathering point for all Serbian athletes to wave to the fans and celebrate when they return home with coveted trophies and medals from the most prestigious world and European competitions. 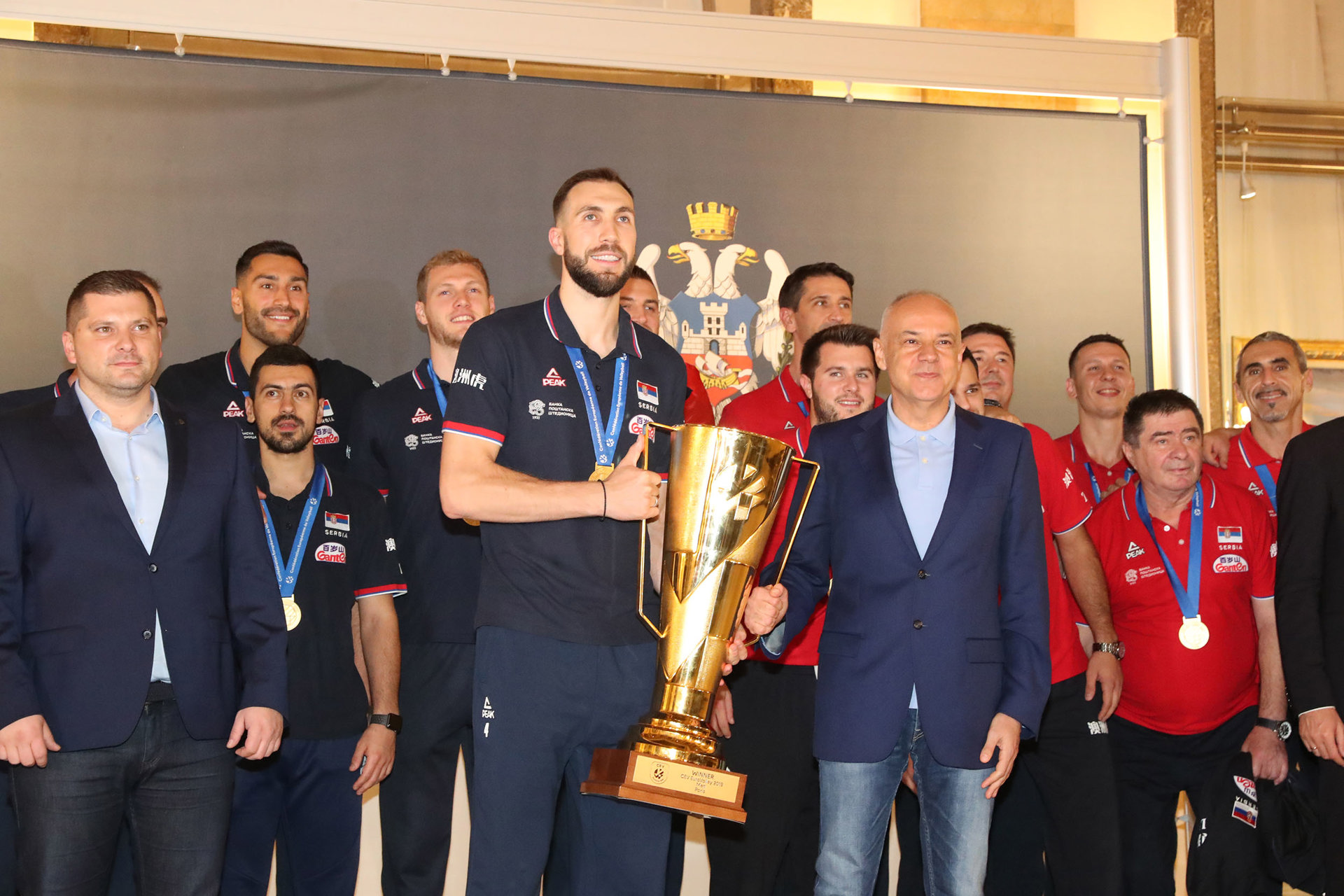 The magnificent night in Belgrade city centre, with thousands in attendance, concluded with songs, laughter, and much joy on everyone’s faces.

On Sunday, Serbia claimed their third men’s European title – after achieving the same feat in 2001 (as Yugoslavia) and 2011.