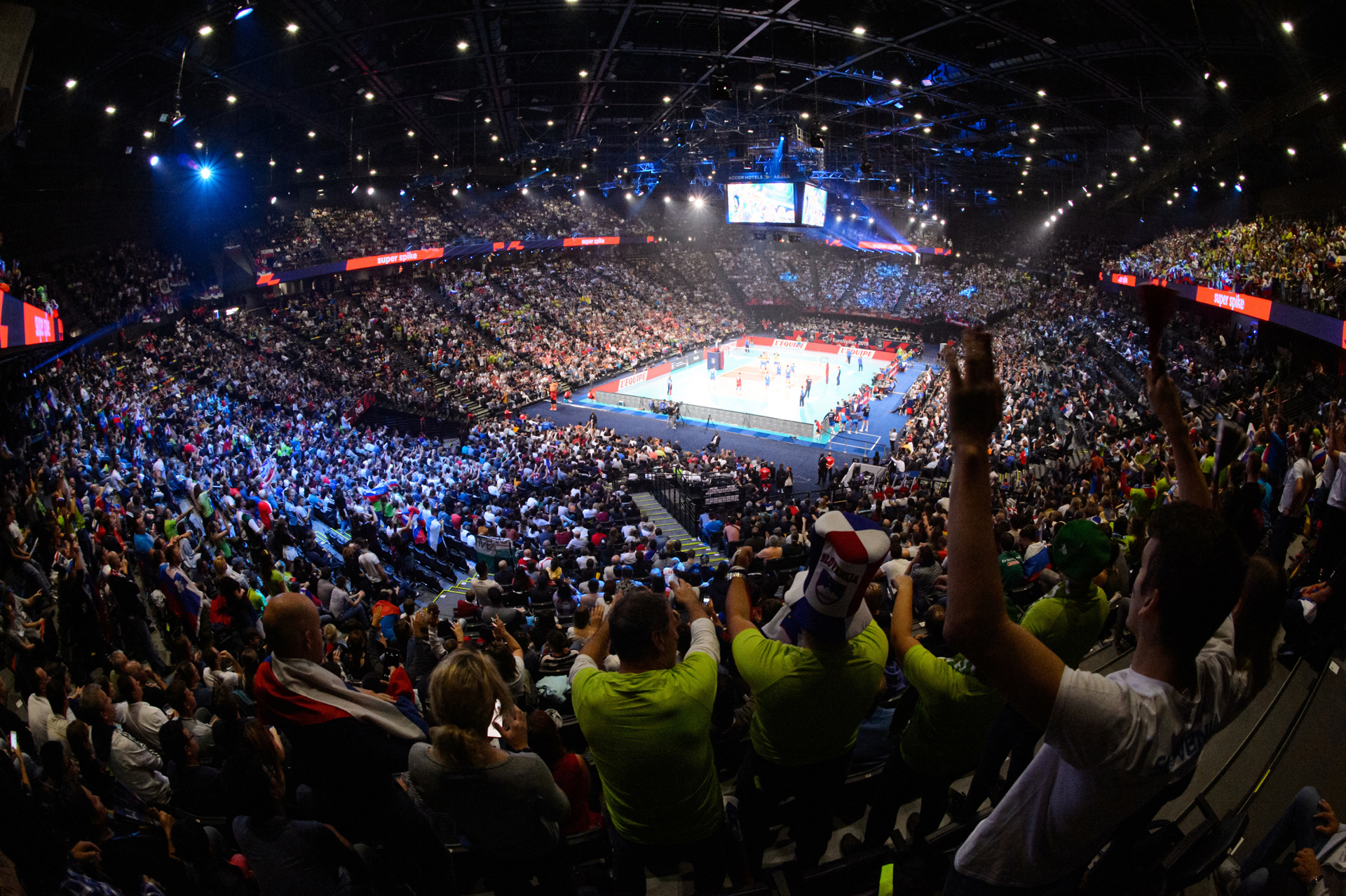 Almost half a million spectators attended the matches of the record-breaking EuroVolley 2019, a truly unprecedented number in the history of European Volleyball.

The official number stands at 484,393 people or 250,077 for the men’s EuroVolley and 234,316 for the women’s competition. For the men’s event, this figure is about 33 thousand more than the previous record, set in Poland two years ago. On the women’s side, however, the total attendance is more than three times as high as the 70 thousand spectators, who attended the games in Azerbaijan and Georgia in 2017. Even the highly successful 2015 edition in the Netherlands and Belgium attracted less than half of this year’s number.

Understandably, the new highs are largely due to the increased numbers of hosts, of participating teams and of matches played. This year the EuroVolley fever spread to 13 different cities in eight different countries across the continent and Volleyball fans from as many as 28 different nations got the opportunity to enjoy the games of their own national teams at the final stage of Europe’s prime competition. 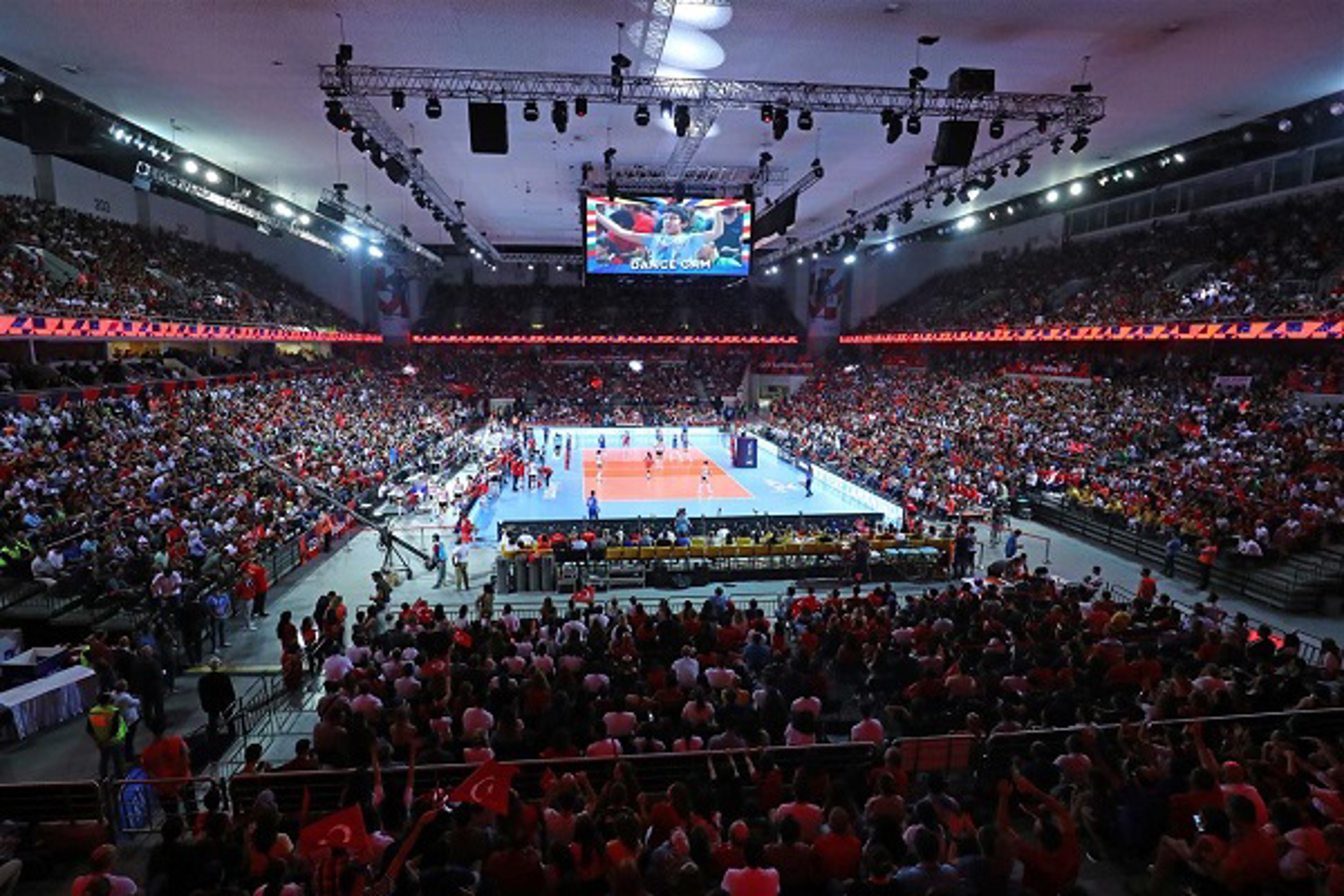 With 13,040 people in attendance at Ankara Sports Hall, the gold medal match between Serbia and Turkey set the highest record of attendance during EuroVolley 2019

The most attended match across the two events was the women’s final on September 8 in Ankara where 13,040 fans saw the fantastic five-set spectacle, in which Serbia emerged victorious against home favourites Turkey to defend their title from two years ago. Next in line is the gold medal game in the men’s tournament. On September 29 in Paris, Serbia snatched the trophy in a four-set game against Slovenia in front of as many as 12,654 spectators, despite the fact that the home team of France did not participate.

Two days earlier, when France lost their dramatic five-set semi-final against Serbia, 12,574 people came together at the AccorHotels Arena in the French capital; 12,000 fans followed each of Turkey’s wins over the Netherlands in the quarterfinals and over Poland in the semis of the women’s tournament. The men’s semi-final between Slovenia and Poland in Ljubljana attracted 11,425 spectators to the stands of Arena Stožice. At the very same venue, 11,225 saw the home team dethroning reigning champions Russia in the quarterfinals.