Firsts, highs and rares of EuroVolley 2019

Over the past six weeks Europe was Volleyball. One after the other, the final rounds of EuroVolley Women and Men were held in eight different countries with the participation of 48 national teams that sparked Volleyball fever across the continent. Let’s take a look back at some of the most memorable EuroVolley sports facts and moments that helped write exciting new chapters in the history of the competition and of the sport as well. 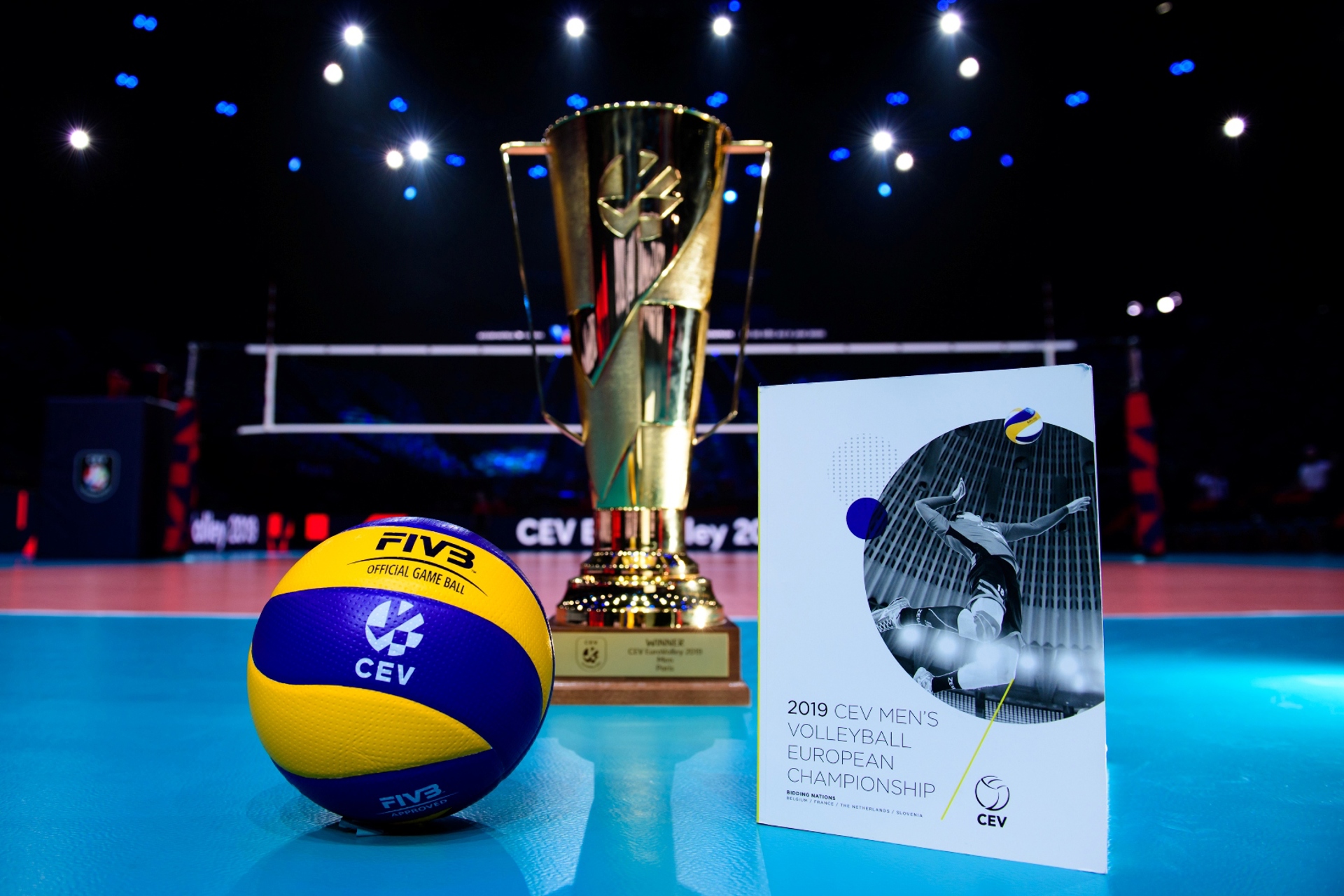 For the first time in history, a European Championship final round was held in four different countries. For the women’s EuroVolley, these were Turkey, Poland, Hungary and Slovakia, while France, Slovenia, Belgium and the Netherlands co-hosted the men’s event. As many as 13 different cities welcomed the matches of the two events. Also for the first time, 24 teams per gender took part in the continental finals, thus representing a total of 28 European nations, 20 of which had both their national teams playing at EuroVolley.

Serbia, a small country in the south of the continent, with a population of about seven million, once again proved to be one of the biggest in Volleyball grabbing the European titles in both the women’s and the men’s EuroVolley 2019. This way they repeated their achievement from 2011. The only other currently existing country that has managed to win both the men’s and the women’s crowns in the same year was Russia in 2013. In the previous century, the Soviet Union did it nine times and Czechoslovakia did it once (in 1955). 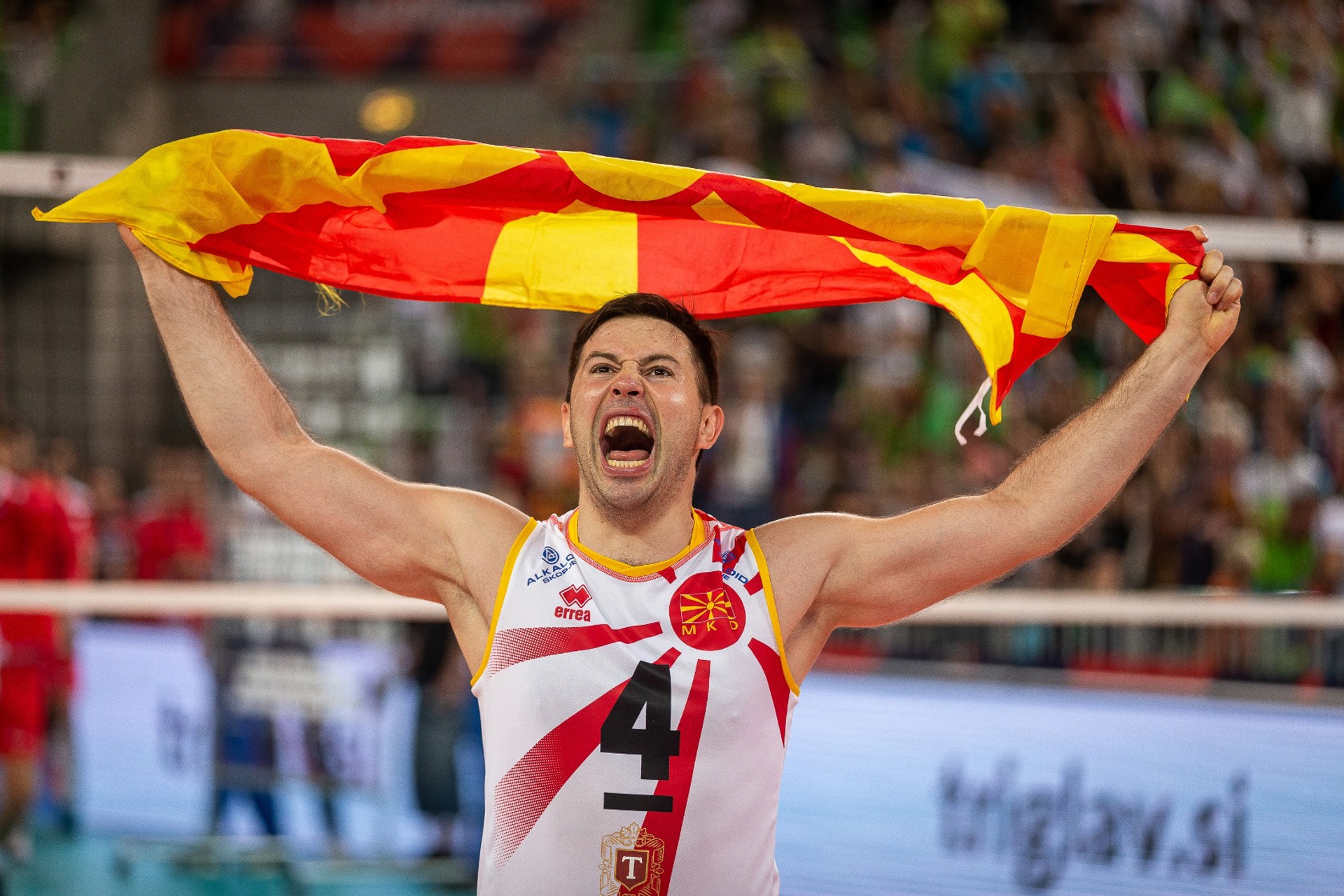 The women’s national teams of Estonia and Portugal and the men’s national teams of Montenegro and North Macedonia all made their historic EuroVolley debuts, participating in a final round for the first time. Some of them, Montenegro and North Macedonia, also scored their first victories (two each), with the Macedonians even delivering a sensational 3-1 upset of hosts and future silver medallists Slovenia. The Slovenes themselves surprised big names, such as Bulgaria, European champions Russia and world champions Poland on the way to the men’s gold medal match. If one can talk about surprising results in the women’s tournament, then probably France’s five-set win over Bulgaria in the opening match of EuroVolley should be noted.

A rare occurrence in the men’s Pool A final standings made headlines, as three teams, Greece, Portugal and Romania, finished with the exact same record of wins (1), points (3) and set ratio (0.3846). It came down to the point ratio to decide which of the three would advance to the eighthfinals. By a split hair, it was Greece, and as it turned out, had Portugal scored just one more point against Romania on the last competition day in Montpellier, it would have been them to make it to the next round.

Another rare moment became the talk of EuroVolley on the following day, when Poland’s coach Vital Heynen made six substitutions at once during the second set of the men’s Pool D last match, against Ukraine.

Adis Lagumdzija of Turkey scored the EuroVolley 2019 high of 40 points during his team’s loss to Finland. 39 points was the record on the women’s side, which Samanta Fabris of Croatia registered in the eighthfinal thriller against Turkey, which also finished with defeat for her side. Filip Madjunkov of North Macedonia hammered out 11 aces against powerhouse Russia, while Polina Rahimova of Azerbaijan tallied 10 direct serving points against Romania in the women’s EuroVolley. As far as blocking points, it was Slovenia’s Sasa Planinsec that set this year’s record at 10 in her squad’s game with Ukraine. The men’s top blocking achievement of “only” seven stuffs in one match was authored by Italy’s Matteo Piano against Bulgaria.

Paola Egonu of Italy was the best scorer of EuroVolley 2019 with a total of 196 points to her name. France’s Stephen Boyer, who topped the men’s chart on 158 points, would have come third in the combined ranking for both genders, after Poland’s Malwina Smarzek (168). Another lady, Turkish middle blocker Eda Erdem, impressed not only with her blocking effort, which brought the team a fantastic total of 36 stuffs, but also with her overall scoring tally of 142 points, which placed her within the top four scorers among female players of all positions. Dutch captain Nimir Abdel-Aziz was the most prolific EuroVolley server. In only six matches played, he aced away 27 times! Italy’s Paola Egonu, the best scorer of EuroVolley 2019, in action during the bronze medal match against Poland