Reigning World champions Poland and hosts the Netherlands headline the CEV EuroVolley 2019 Men Pool D, with matches due to take place in Rotterdam and Amsterdam. The organisers expect some 10,000 fans at Ahoy Rotterdam on Sunday, September 15 for the ‘big match’ between the White-and-Reds and the local ‘Lange Mannen’. The teams of Czech Republic, Estonia, Ukraine and Montenegro will be trying to upset their more decorated opponents in an effort to secure a spot in the 8th Finals. There is much curiosity especially around Team Montenegro, who make their historic maiden appearance at EuroVolley since the Balkan country achieved independence in 2006. 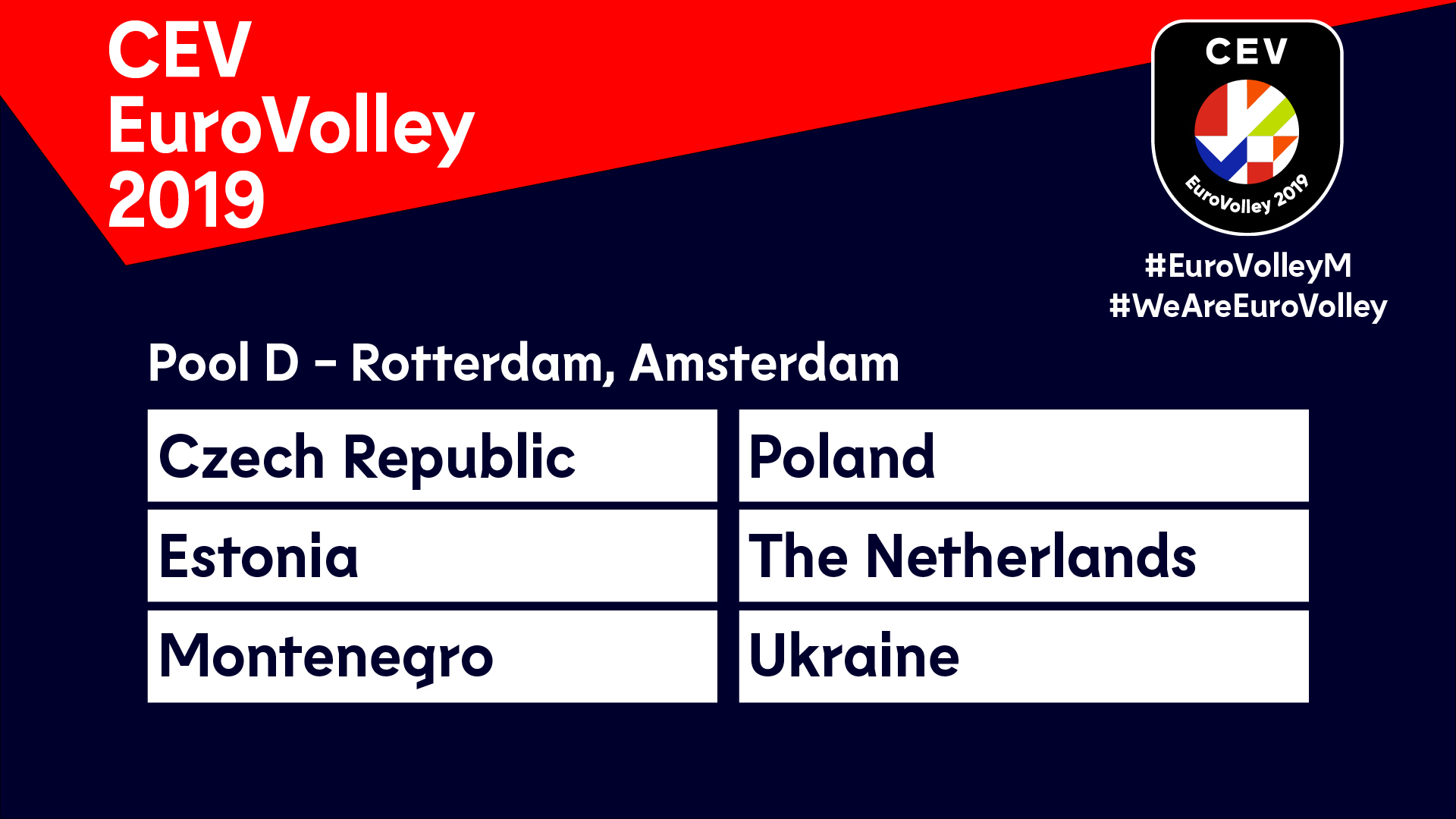 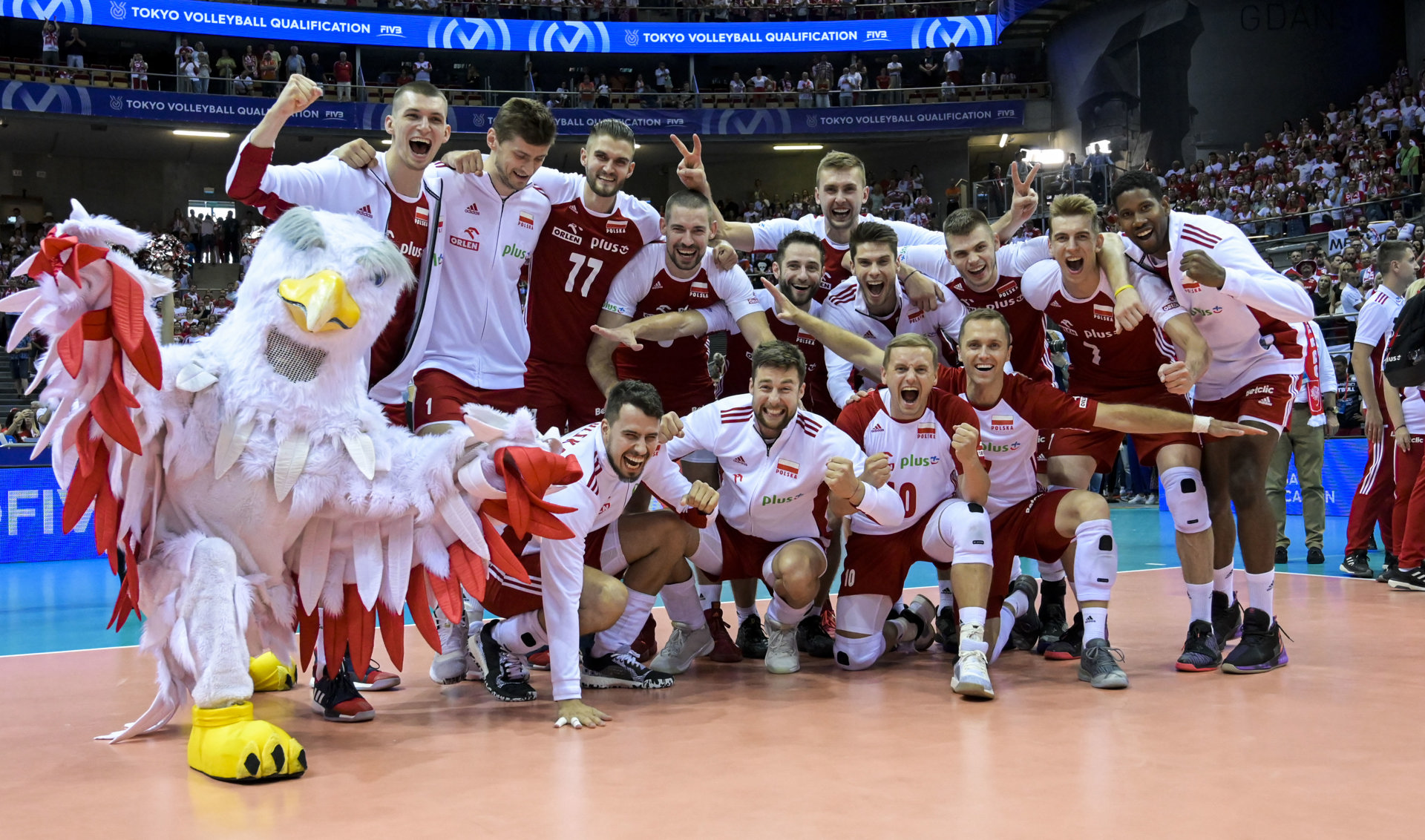 Netherlands won the European title in 1997 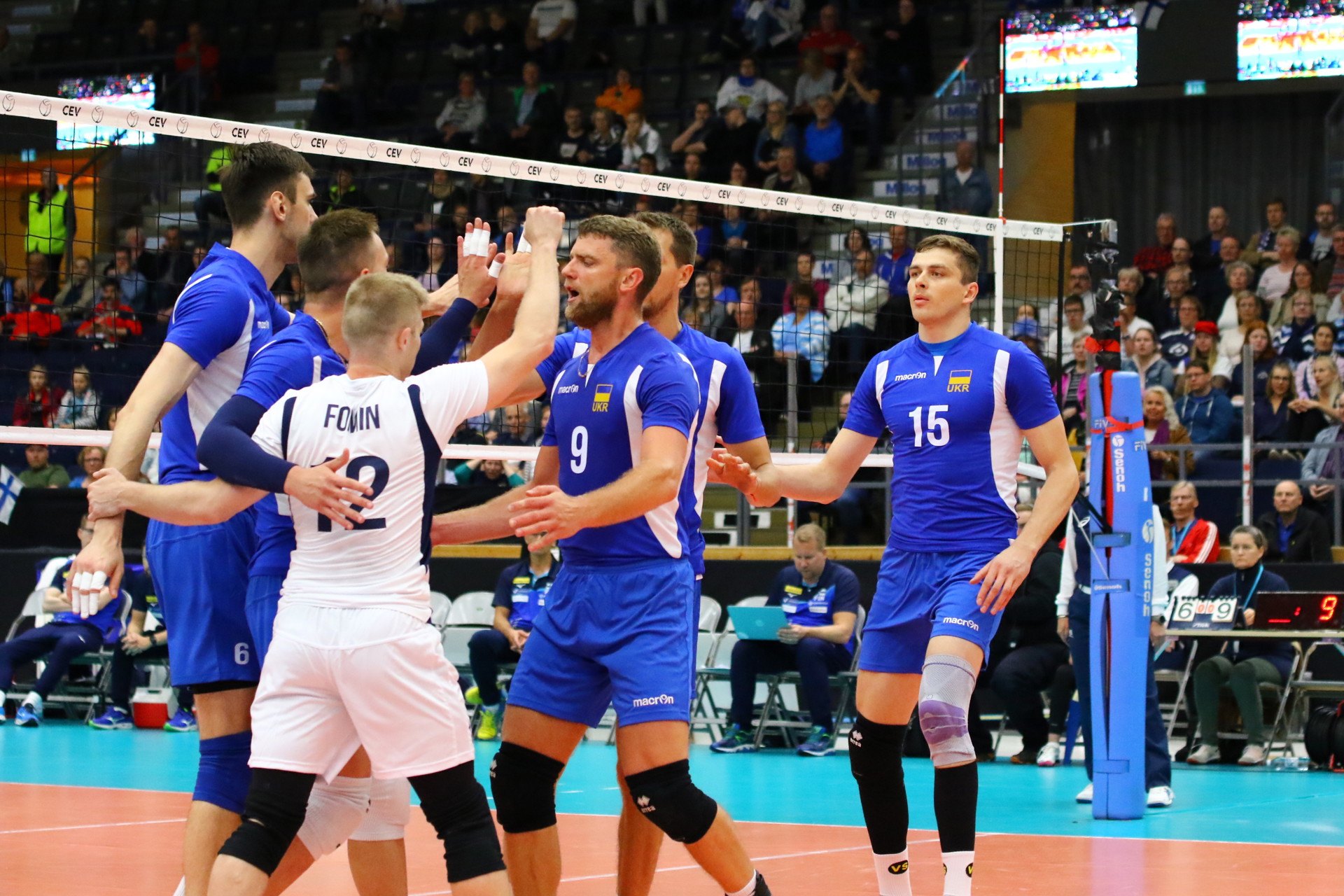 • Estonia have competed in four European Championships, all in the last five editions. They have never finished higher than 11th (in 2015).
• Estonia lost their previous three European Championship matches against their Pool D opponents: 3-1 versus the Netherlands in 2009, 3-0 against Czech Republic in 2011 and 3-0 to Poland in 2017. This is the fifth appearance at EuroVolley for Estonia

• Montenegro make their debut at the European Championship. The last country to win their first-ever match in the competition was Slovakia in 1997. 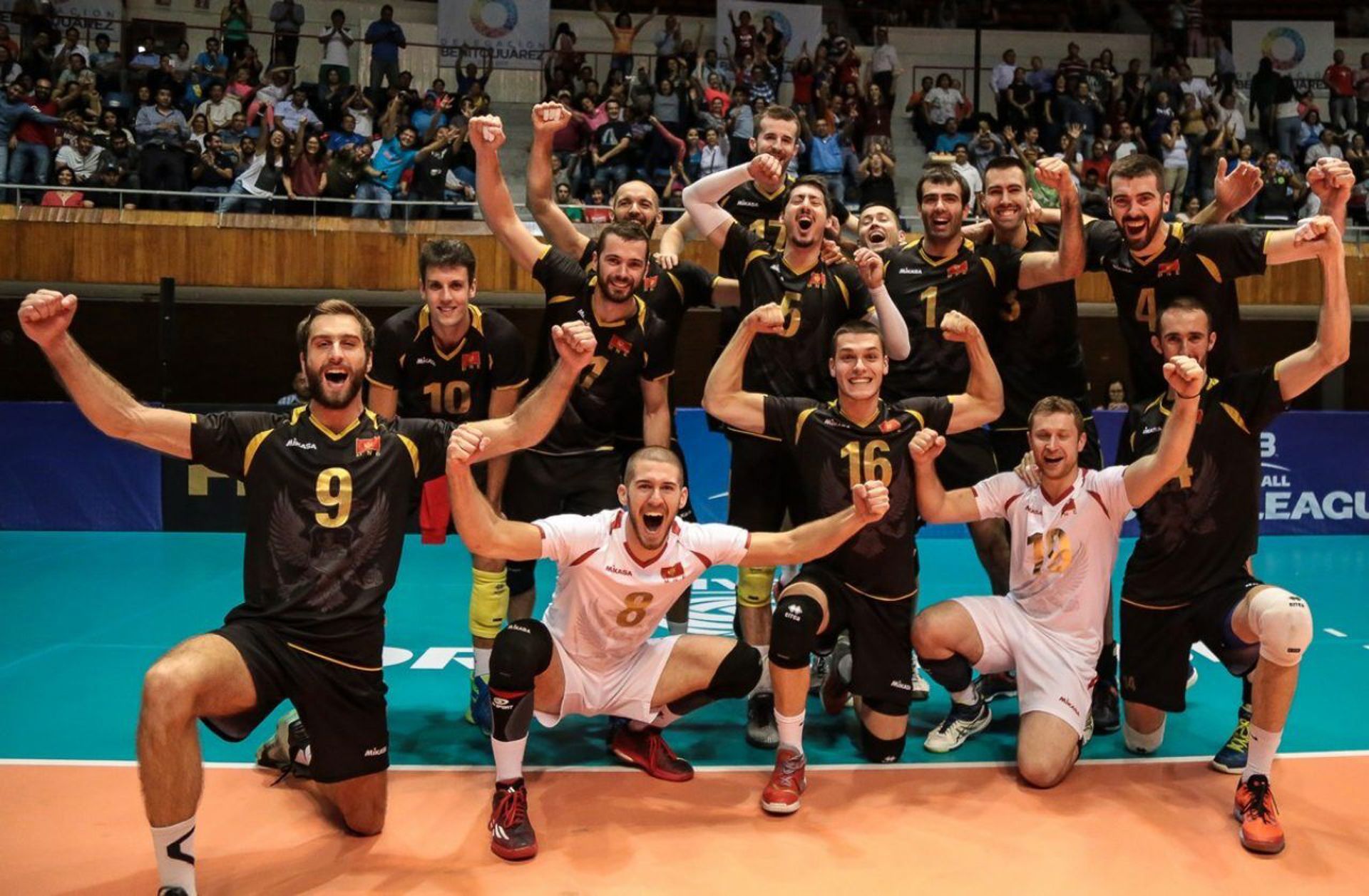 Montenegro are the EuroVolley rookies